Functioning both as a clock and kinetic sculpture, A Million Times is a hypnotic timepiece by Humans Since 1982. Collections of clocks are positioned on a grid and programmed to move in sync, slowly turning their hands until the analog time is formed. Mesmerizing and surprising, the firm has been creating incarnations of the design since 2013.

The first piece, created for Victor Hunt, was composed of 288 clocks, with electrical engines controlled by an iPad driving the minute and hour hands separately into a dance of patterns. The visually satisfying rotations complete as the hands settle in to form the numbers of the current time. Through the years the design has evolved, taking on different sizes and shapes, while still challenging notions of form and function. The kinetic clock asks us to reconsider what we recognize as the function of individual objects, and how design can subvert these expectations.

“Locked in its functionality to show the time, the natural character inherent to an analog clock with its two arms constantly dancing in slow motion around the center,” writes Humans Since 1982, “unveils hidden figurative qualities without denying its primary purpose.”

Smaller numbers of clocks, circular formats, and even marble bases are all variations on the clever design. The Swedish firm, created by duo Bastian Bischoff and Per Emanuelsson, started their experiments with this hypnotic concept as graduate students, with an earlier concept Clock Clock. This simplified version used analog clocks to create a typeface.

A Million Times increases the pattern making possibilities of the timepieces, with the hands dancing across the board in a well-choreographed ballet. The concept has been installed across the world, from hotel lobbies in London to offices in Beirut. And if you can’t get enough, but aren’t able to shell out for this unique art piece, there are also iPhone and iPad apps that create the mesmerizing movements right on your screen.

A Million Times is a moving clock compossed of 288 smaller clocks, whose hands move in synch to write out the time. 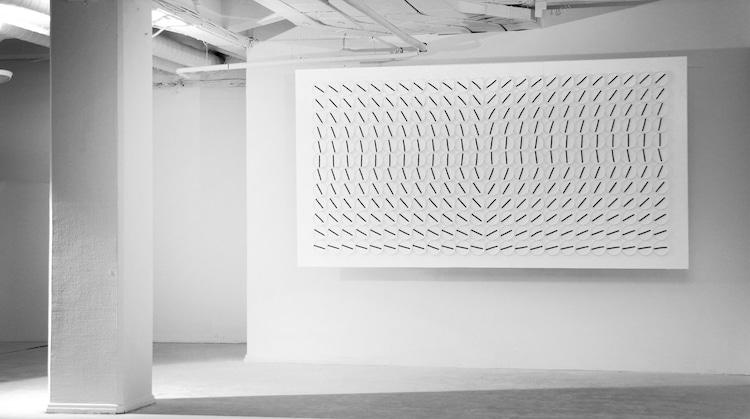 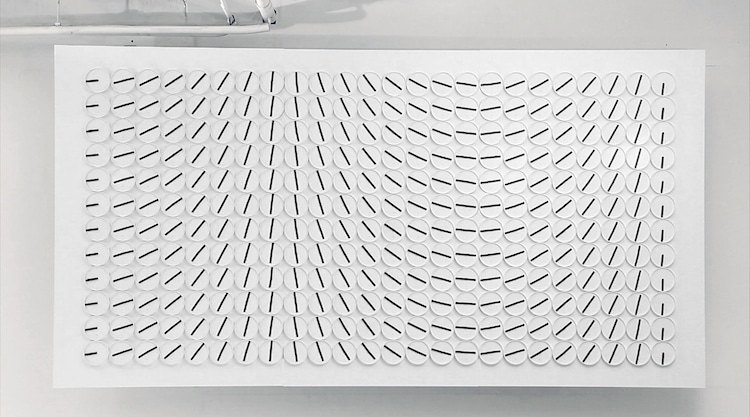 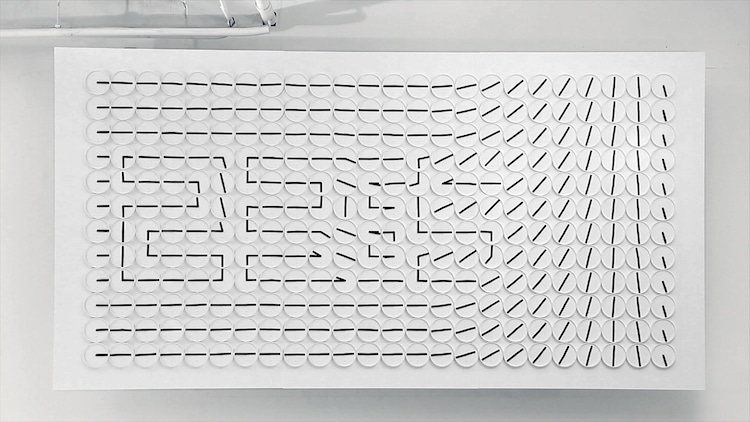 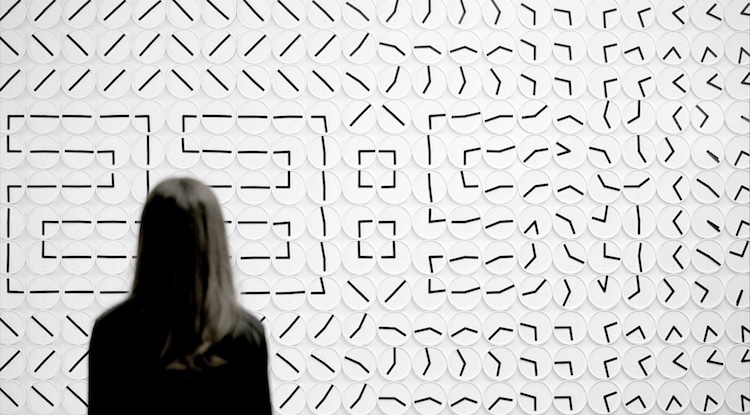 Videos and GIFs demonstrate just how hypnotic the contemporary moving clock can be.

Also a piece of kinetic sculpture, the clock has been on display around the world, from museums to permanent installations in hotels and office buildings.

Since its release in 2013, A Million Times has been released in different formats and materials. 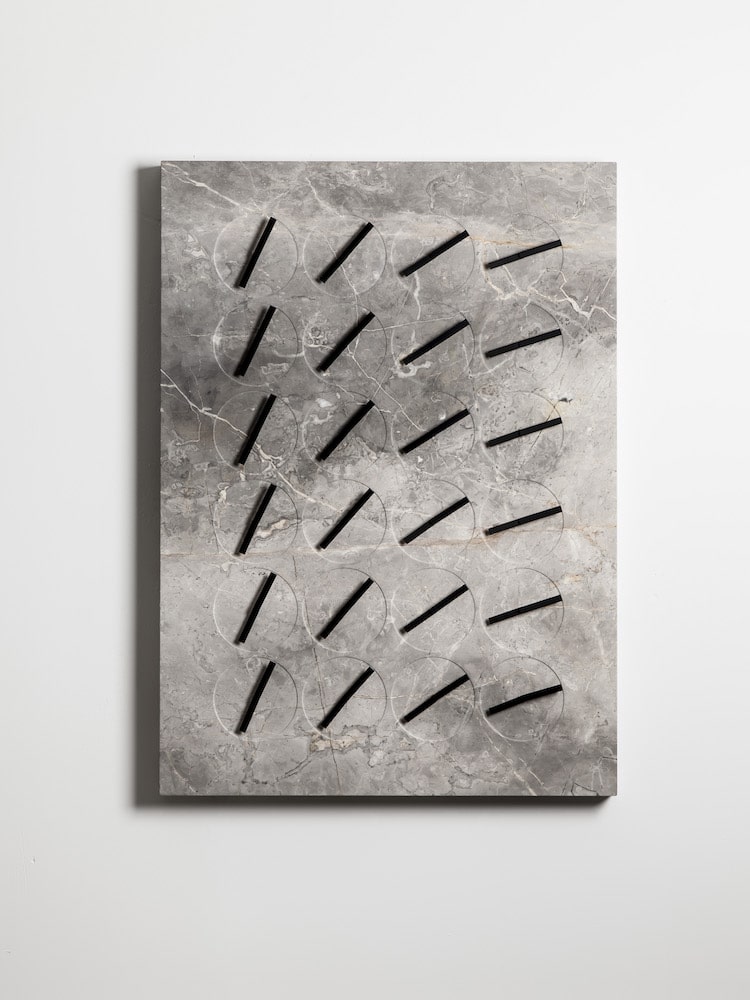 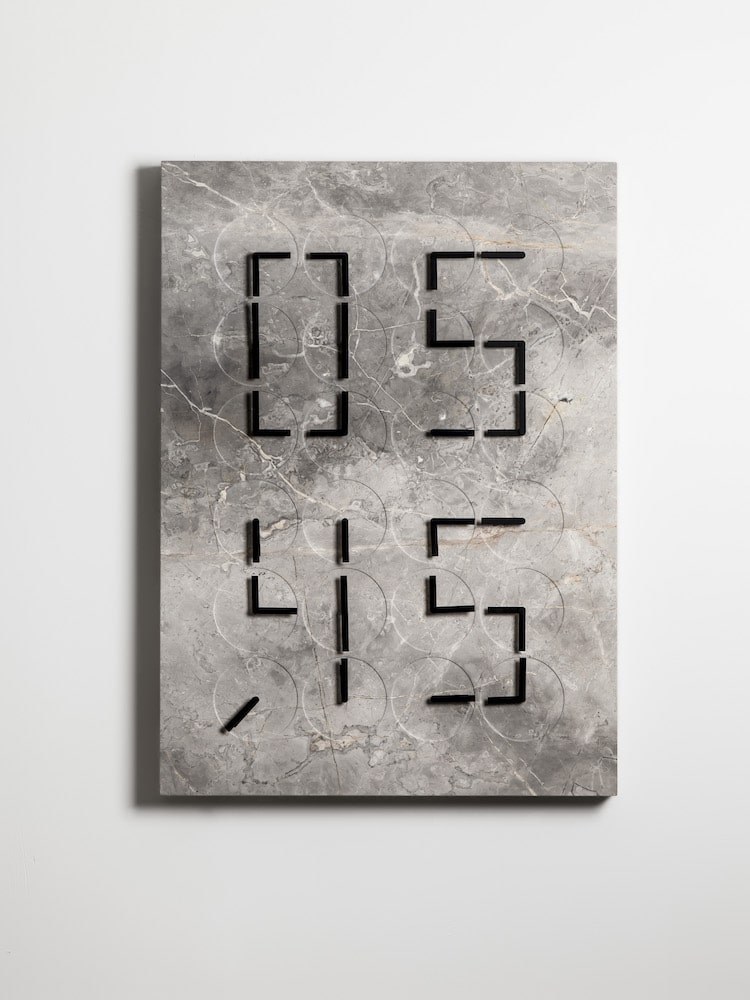 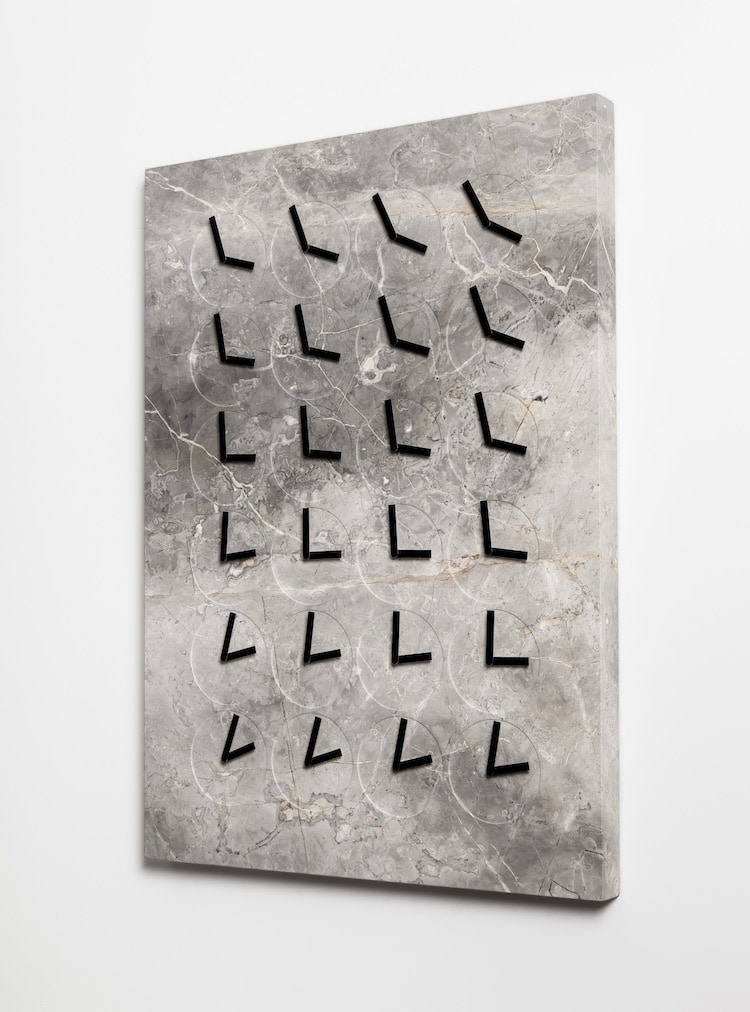 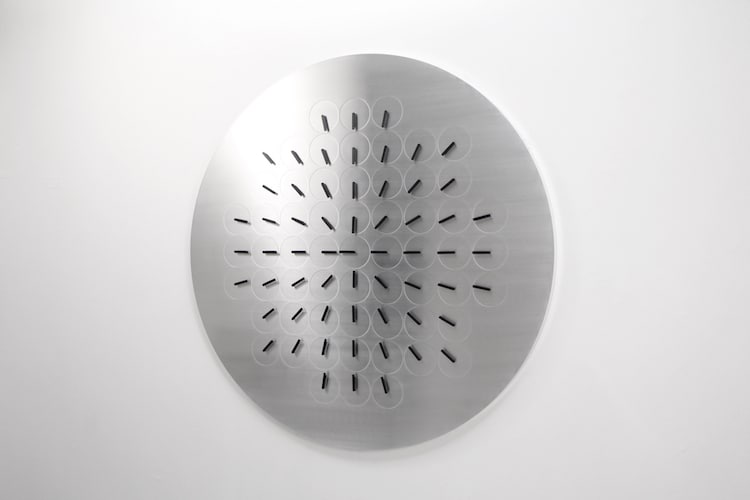 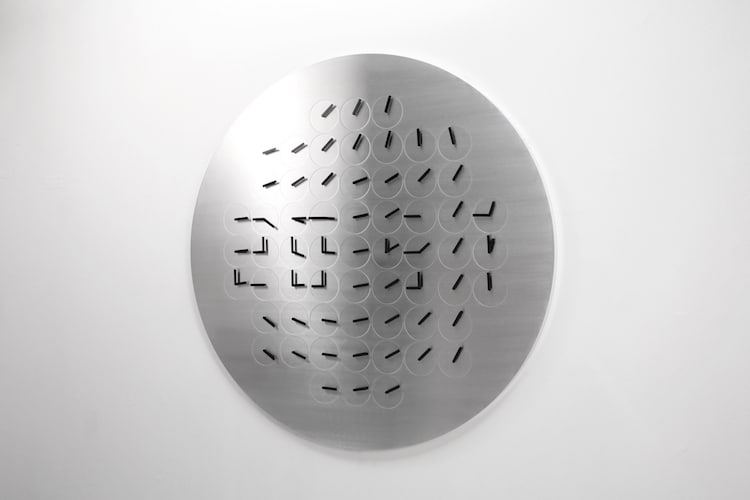 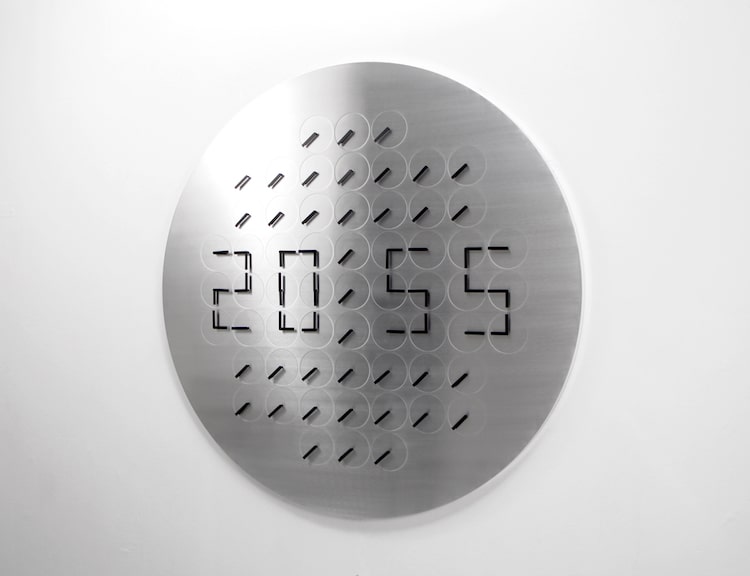 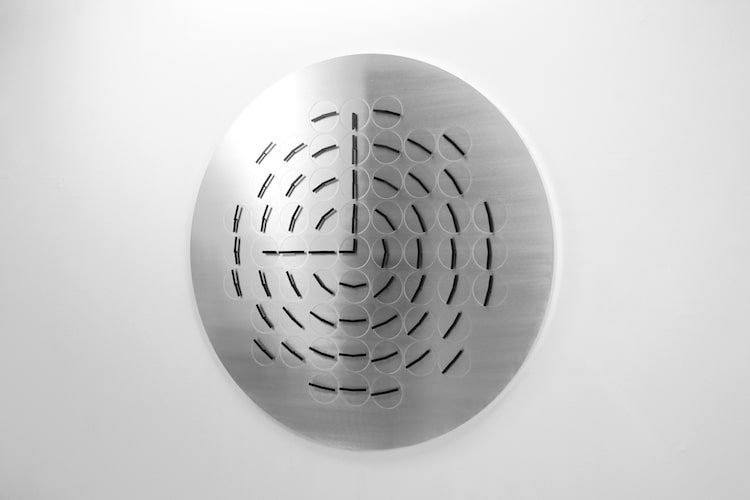 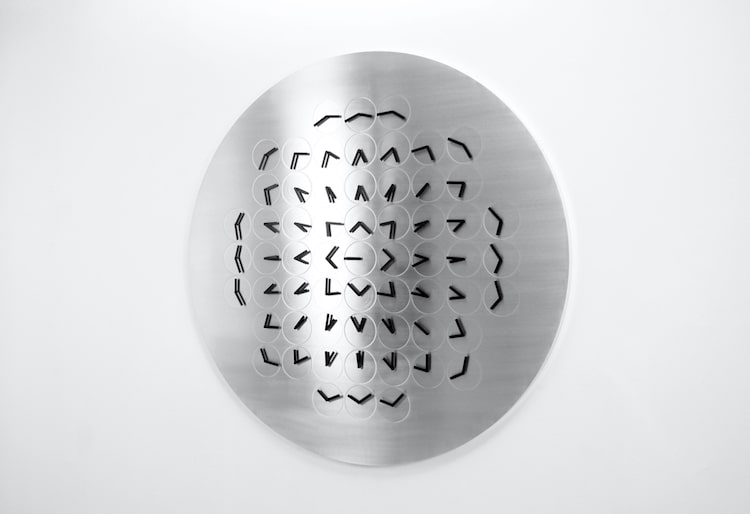 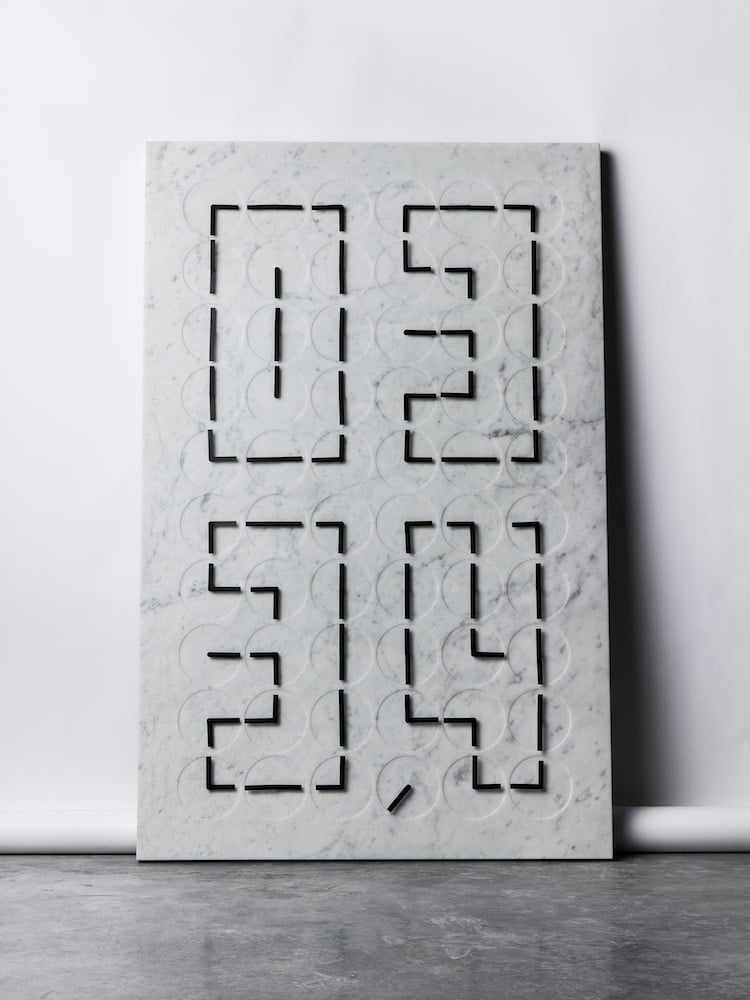 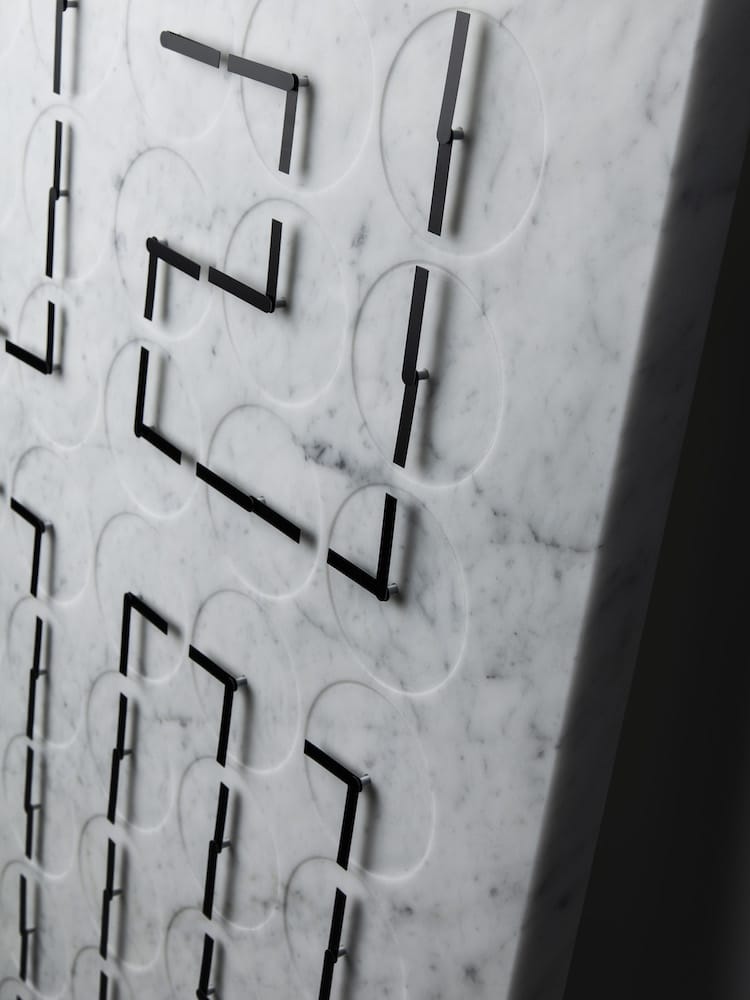 All images via Humans Since 1982 except where noted.

3D-Printed Sundial Engineered to Display Time like a Digital Clock

Modern and Minimalist Timepiece Tells Time with a Levitating Sphere