Gift-giving is an art form. The timing, the presentation, the effort. It’s a very personalized endeavor indeed, so much so that even the best intentions go down the rabbit hole and straight to the pits of hell, rather than Alice’s Wonderland.

Such a situation happened in one person’s life, where her hours of preparation and best wishes resulted in her being called a creepy stalker. This person, nicknamed GoldRule5896, decided to share the heartbreaking Christmas experience with the community of r/AmIthe[Jerk], looking to get some clarity on whether what she did was as horrendous as the family made it out to be.

It’s confusing, it’s perplexing, and it makes us ask ‘What in the cheesy crust of the moon is happening?’ I hope that you’ll leave your thoughts on this matter in the comments below, dear reader, and if you’re looking for more AITA stories, I’ve got you covered with a link to one here. Let’s dive in!

Gift-giving can be an incredibly complex process, requiring lots of time and thought, but it becomes heartbreakingly painful when those efforts are mocked 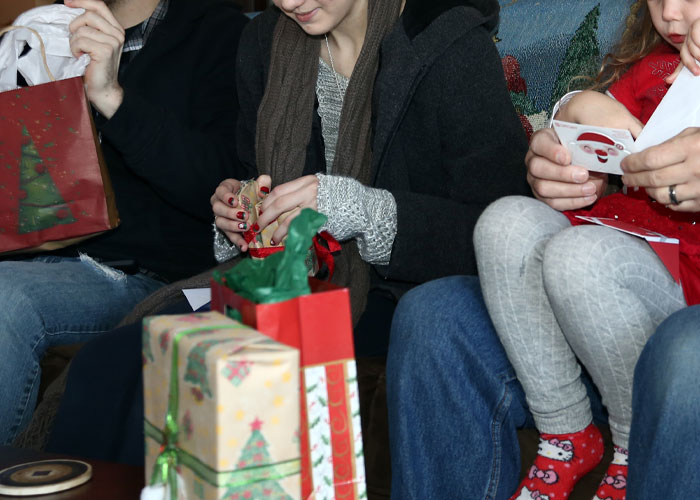 Gift-giving is a love language. At least for me, it is. I’m surprisingly bad with my words when it comes to expressing my appreciation and adoration of people, even in the smallest of senses. You lent me a pencil? Here’s a chocolate! You offered me emotional support? Here’s some tea! You’re helping me carry a body? Here’s a gift card! Speaking of gift cards…

One person shared their Christmas gifting experience with the online community of r/AmIthe[Jerk], and it was far from idyllic. After putting heaps of effort into making the gifts super special for her fiancé’s family, she got berated and insulted rather than thanked, as it seemed the family wasn’t used to giving thoughtful gifts.

The original poster (OP) revealed that she’d come from a broken home, this being her first actual Christmas with a family setting, making it all more heartbreaking. It all made a big impact on her self-confidence, as well as her relationship with the family itself. But enough of me talking, let’s get into some details. 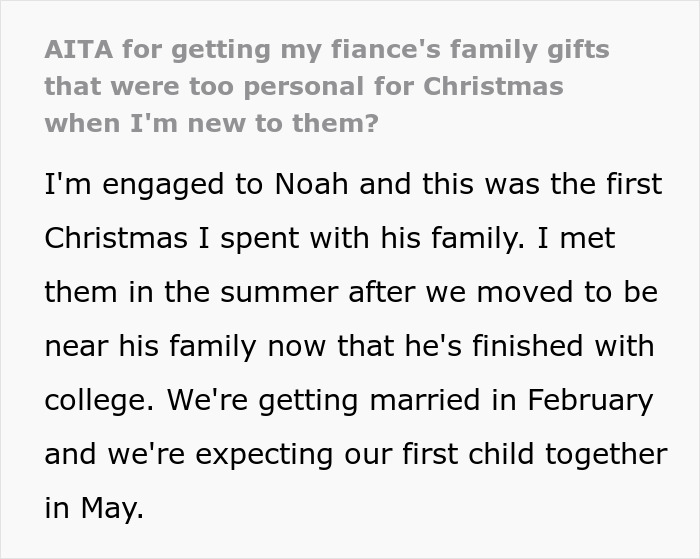 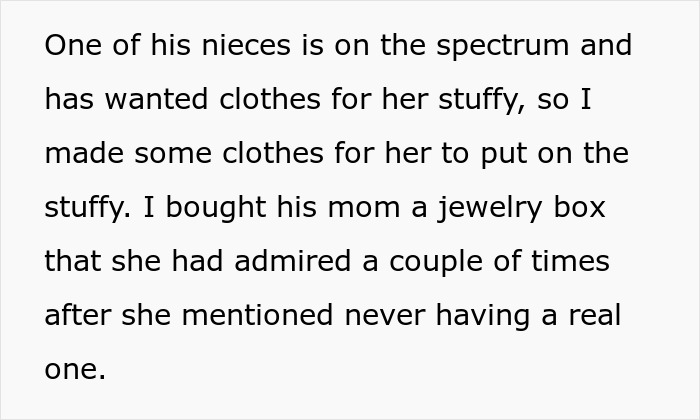 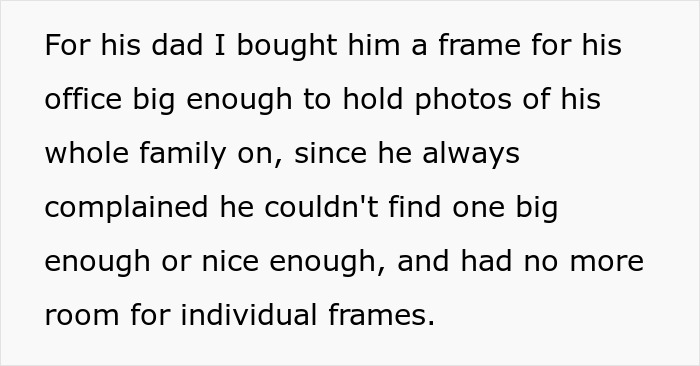 Noting each family member’s interests, she put in a lot of effort to make sure the gifts were as close to perfect as possible, but they didn’t seem to have the desired effect 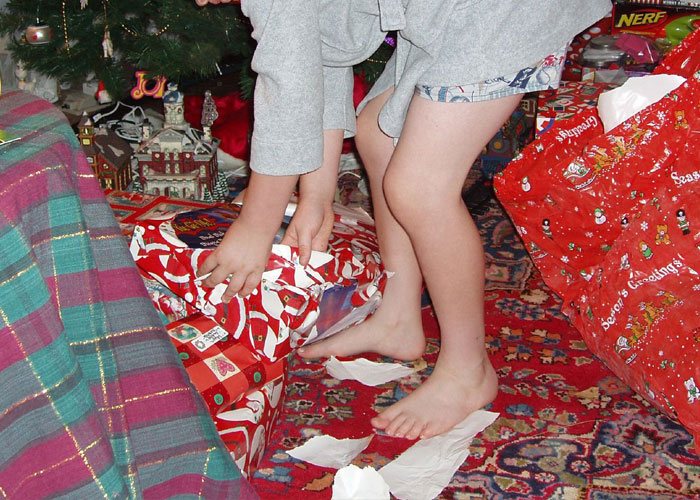 We’re taught from a young age that all gifts should be appreciated; the fact that someone put that little bit of effort and thought into you is enough to be grateful. That is an interesting discussion in its own right; however, in this situation what we’re very much lacking is a sense of gratitude from the fiancé’s parents.

The issue being—the gifts were too personal. Now let’s hold on a minute, as there are so many nuances here it’ll require a full-on Ph.D. in psychology to figure out. The best I can give you, however, dear readers, is half of a working brain, some empathy, and a very limited knowledge of how we humans work.

Personalized gifts have a very special power, both for bringing back memories of good times and showing one how well they know the people they’re gifting them to. According to a post on Right Gifting, it’s more than a gesture of appreciation or a gift. When you give something that is meaningful to someone, it becomes a symbol of your special bond. 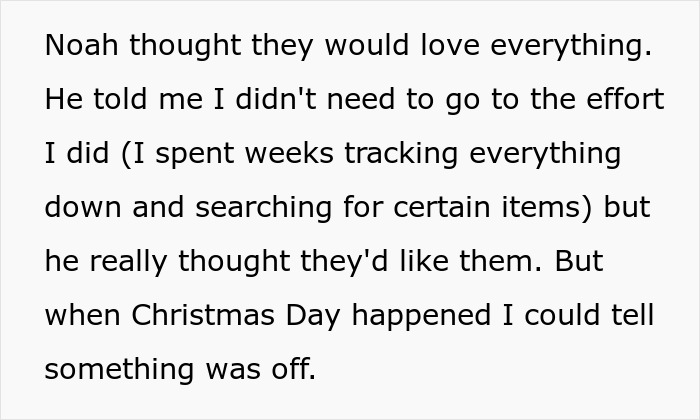 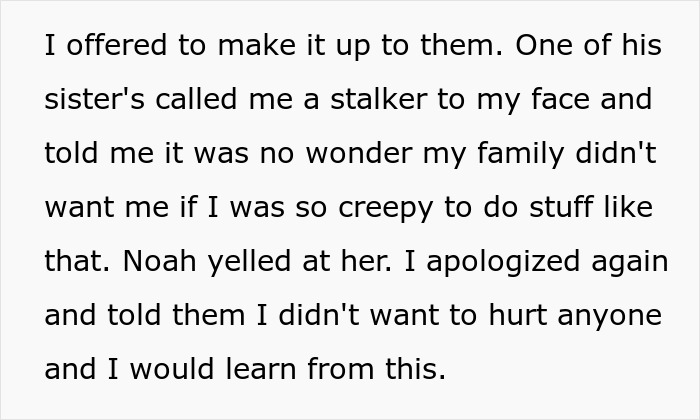 “They told me I had overstepped,” she said, after the gifts had been opened and the family’s reaction was less than joyful, going so far as to call her a “stalker” 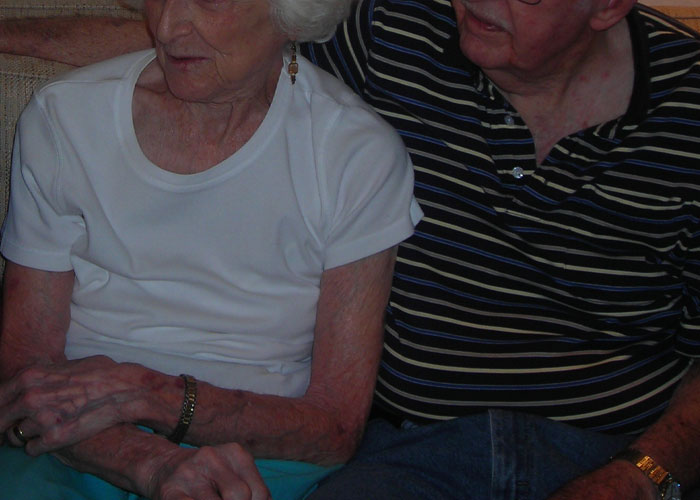 On the other hand, over-personalized gifts can be quite cringy, to be honest, especially when gifted by people that we don’t know all that well. Oh look, a pillow in the shape of a toilet with a pic of me being hungover—love that memory! According to Annie from Live Simply, people generally feel weird about using, wearing, or otherwise showing off items that have really large and loud personal details on them.

Because of their unsubtle nature, they become clutter quicker than you can say “Thanks so much, I appreciate it!” Sadly, these gifts that seemed to take so much effort, end up in the trash. People don’t even bother donating or giving them away most of the time, as they assume no one else will want a T-shirt of another person saying ‘I love you’ to their now-ex. It’s creepy!

Memorializing emotional events or moments via the medium of material stuff is always a slippery slope; however, subtle personalization may be the way to go. Small initials, tiny embroidery on the inside of sleeves, small bits of jewelry—have you caught on to where I’m going with this? Keep it small and simple! 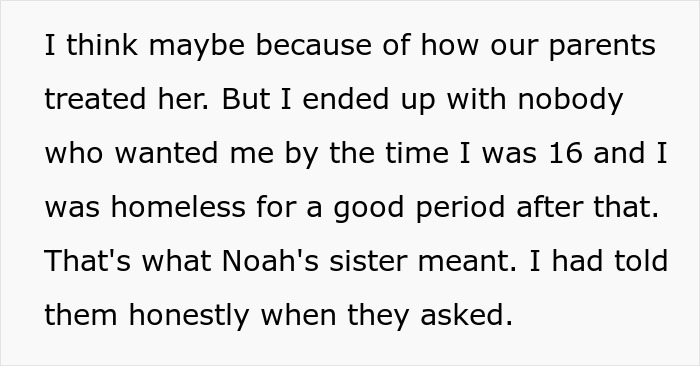 The fiancé quickly came to her defense, but the reaction was enough to affect the OP’s self-confidence, especially with it being the first Christmas in a family setting 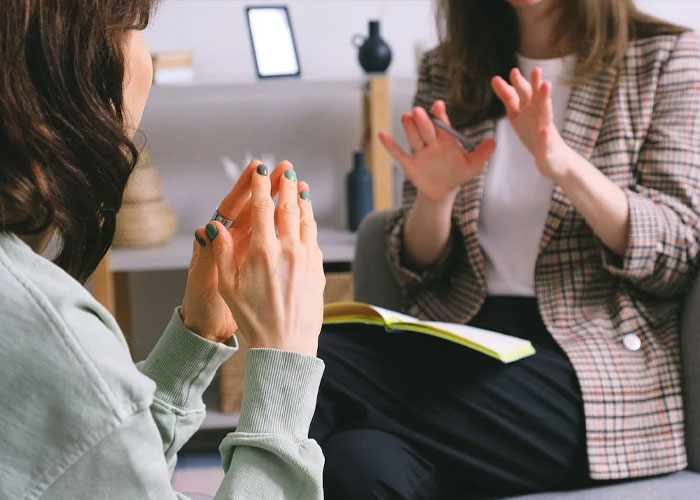 Research shows that giving a bad gift can hurt your relationships. You don’t say… “Choosing the wrong gift can be kind of risky for relationships because it says you don’t have anything in common,” says Elizabeth Dunn, a psychology professor at the University of British Columbia in Canada.

Jeff Galak, an associate professor of marketing at the Carnegie Mellon Tepper School of Business, argues that the trick for giving a great gift is to think past the fleeting moment of actually handing it over.

“When givers give gifts, they’re trying to optimize on the moment they give the gift and see the smile on the recipient’s face right in that moment,” says Galak. “But what recipients care about is how much value they’re going to derive from that over a longer time period.”

Galak also suggests not getting hung up on giving the most unique gift out there. One study showed that we tend to focus on a recipient’s unique traits and personality as we shop for them. But this hyper-specificity leads us to ignore other aspects of their wants and needs, which may make us buy them a gift they won’t appreciate.

We also tend to want to buy different gifts for multiple people, even if they might all be happier with the same thing—and might never compare gifts at all! Essentially, we overthink on a massive scale, and there end up being no winners. 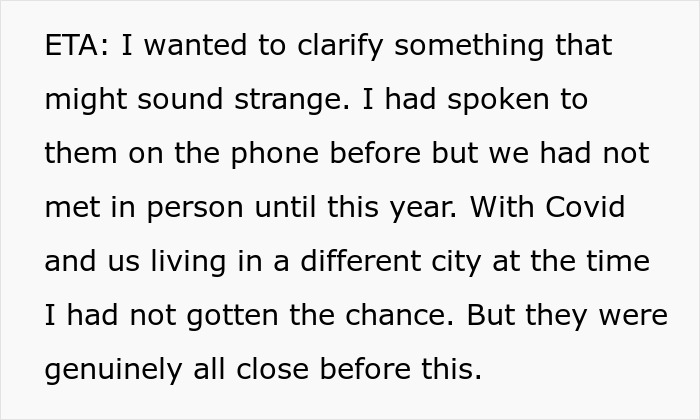 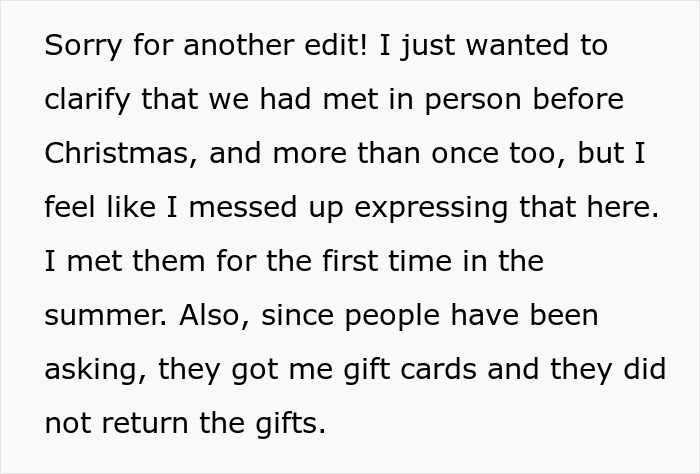 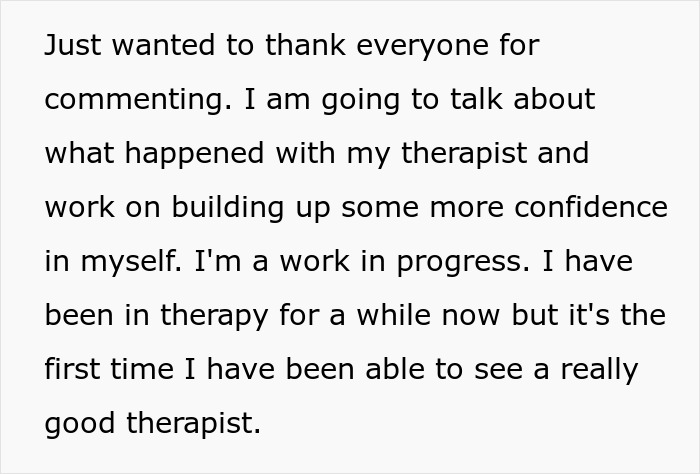 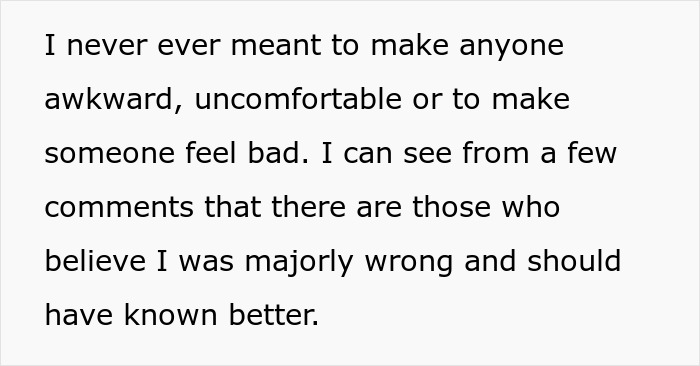 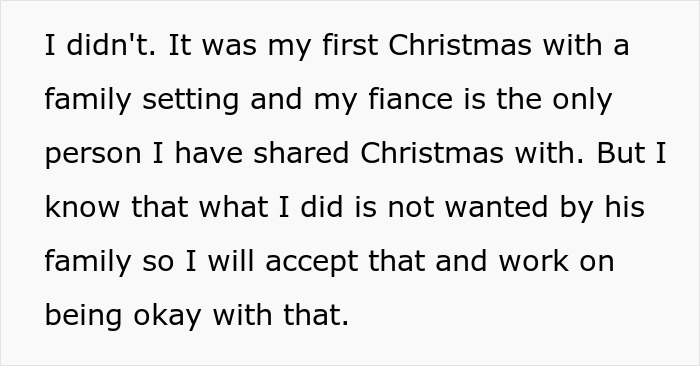 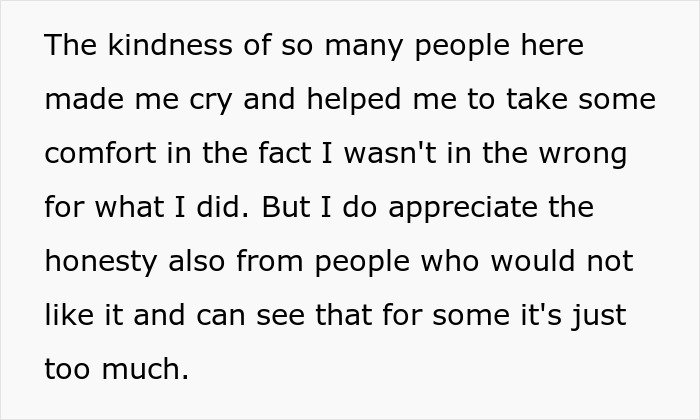 So where do we end up with this situation? Yes, the way the OP was treated is beyond cruel; however, it’s possible to see it from the perspective of the family as well. Regardless of it all, the internet ruled in the favor of the OP, stating that she was in no way the jerk.

But one thing needs to be said before we end this: when in doubt, just ask the recipient what they want, or ask to work off a registry. In fact, research shows that people are more appreciative of gifts they ask for than ones they don’t. “People want to be creative and surprise the recipient,” says Elizabeth Dunn, “but the better gift will be whatever it is they say they want.”

Let us know your thoughts on everything in the comments below, and I shall see you in the next one!

The internet community stated that she was definitely not in the wrong, showing her lots of love and support. Let us know your thoughts in the comments! 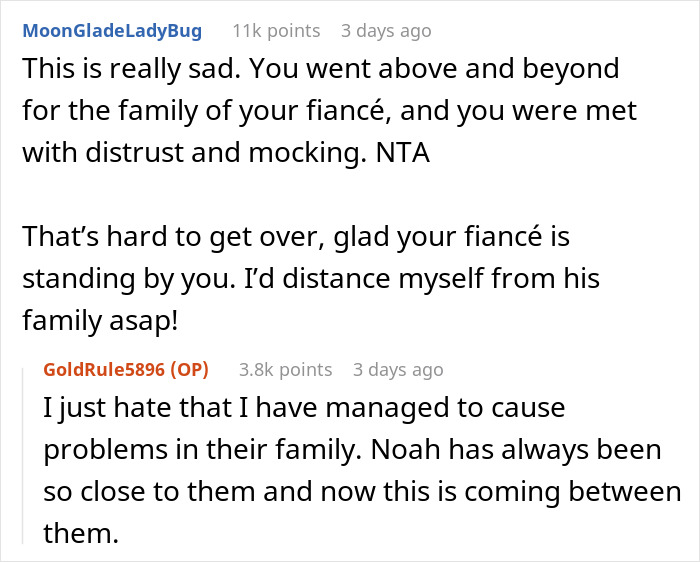 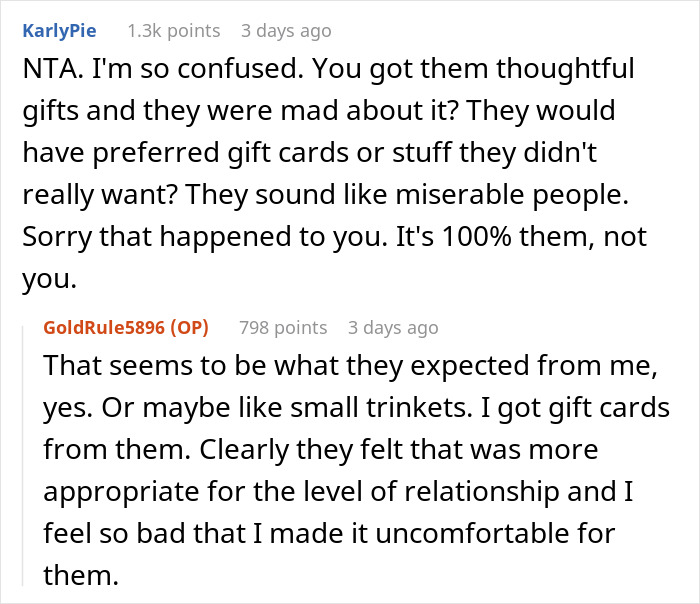 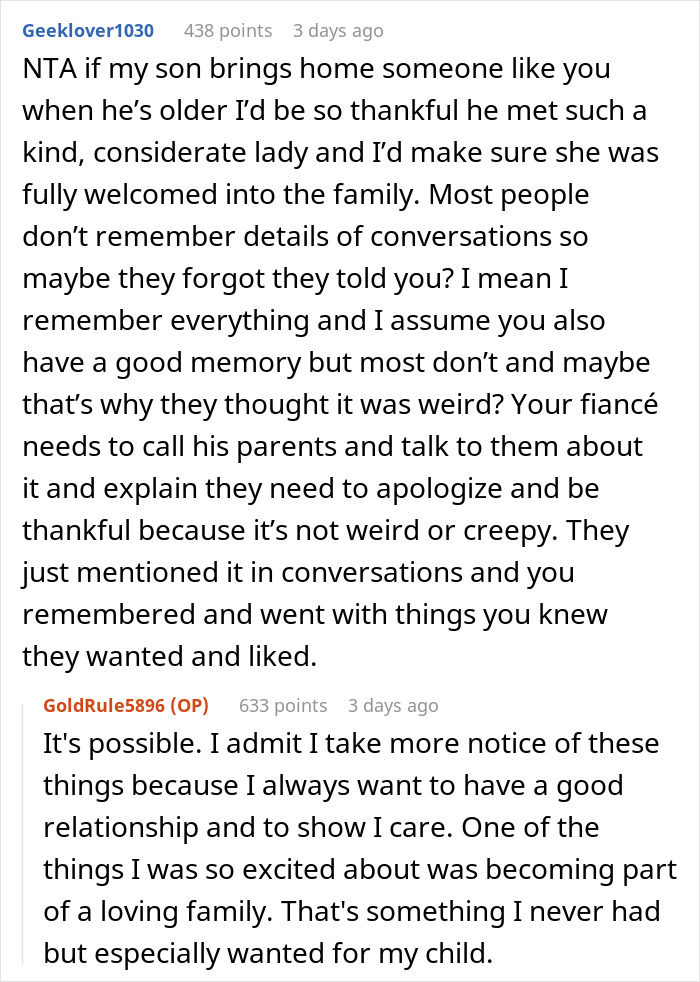 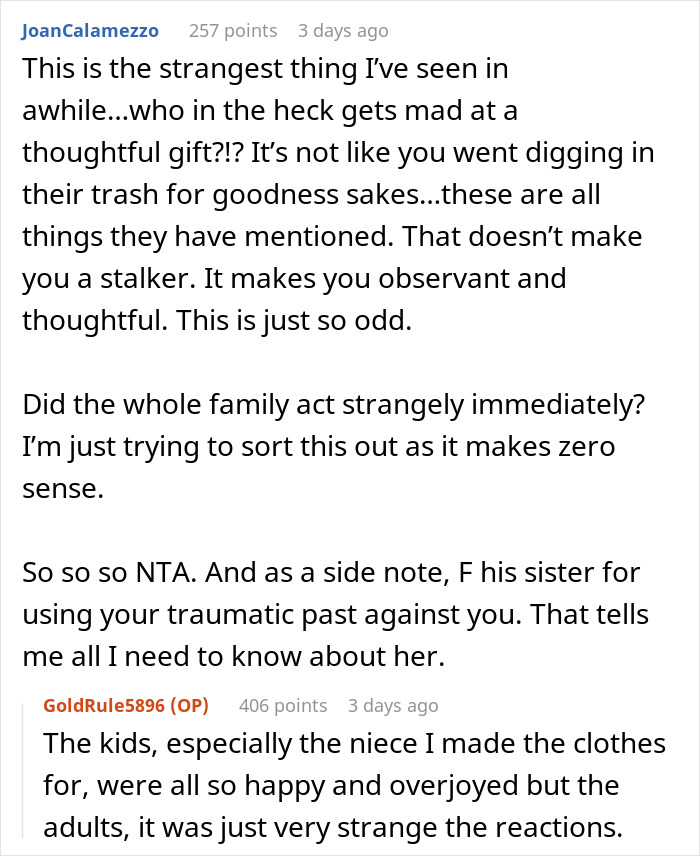 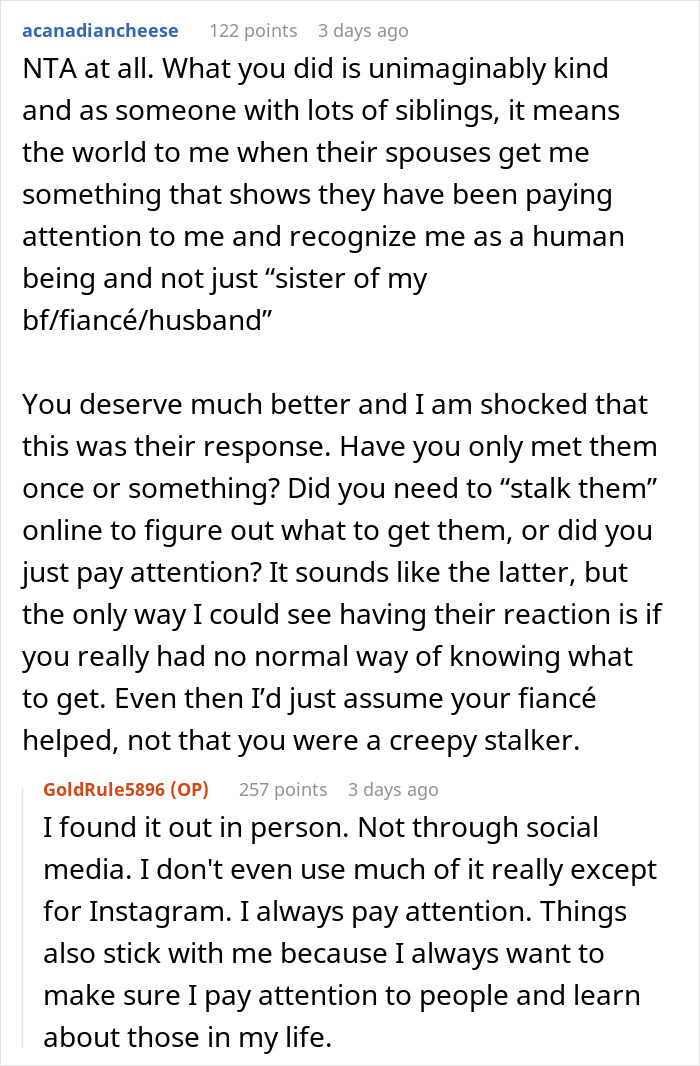 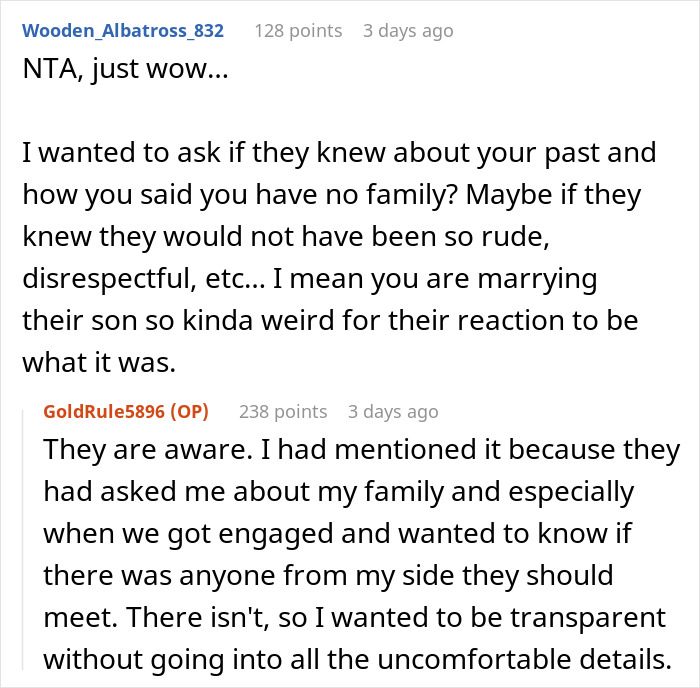 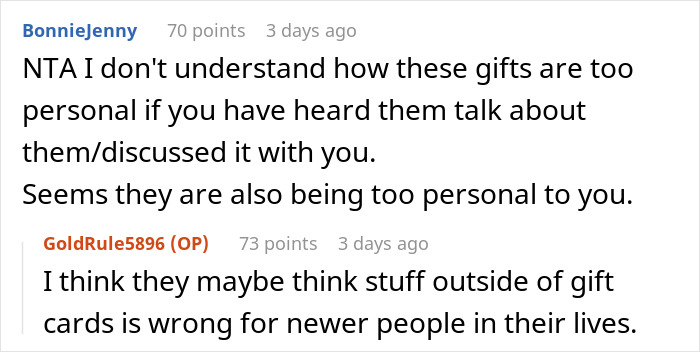 The post “I Could Tell Something Was Off”: Family Starts Insulting Son’s Fiancée After She Gets Them Overly Personal Christmas Gifts, Drama Ensues first appeared on Bored Panda.