The Amber Heard VS. Johnny Depp trial was certainly something. Not an adventure per se, but still a wild experience all around.

Since the trial’s conclusion on June 1st, whereby Depp was awarded $15 million in various damages and Heard got $2 million, not much of significance has really happened, save for Depp’s entrance into the TikTok realm where he said a thank you to his fans and supporters with a tribute video.

Until now. Amber Heard has spoken out for the first time since the trial in an NBC exclusive interview to air on NBC on June 14th and 15th. The interview was recorded on June 9th. 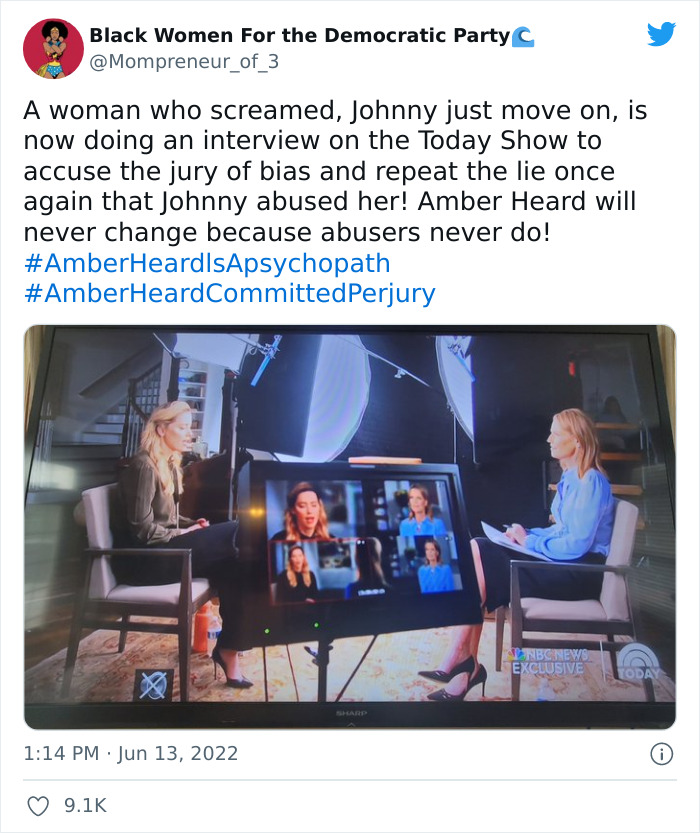 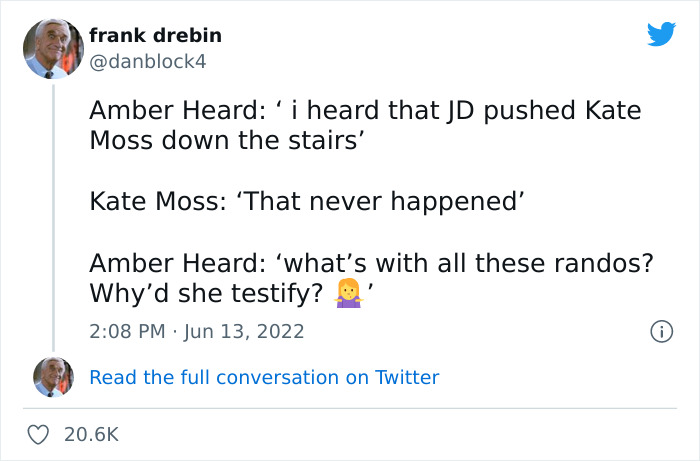 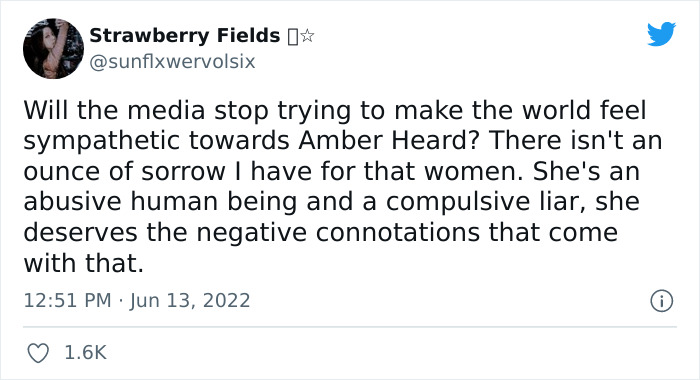 On June 1st, a verdict was reached in the Heard Vs. Depp trial. Originally, Depp sued Heard for $50 million in damages, while Heard counter-sued for double that—$100 million.

And since then, the ether was in a bit of a relative silence. Folks were debating and speculating what will come next, with the aforementioned partial plot twist from Depp on TikTok. 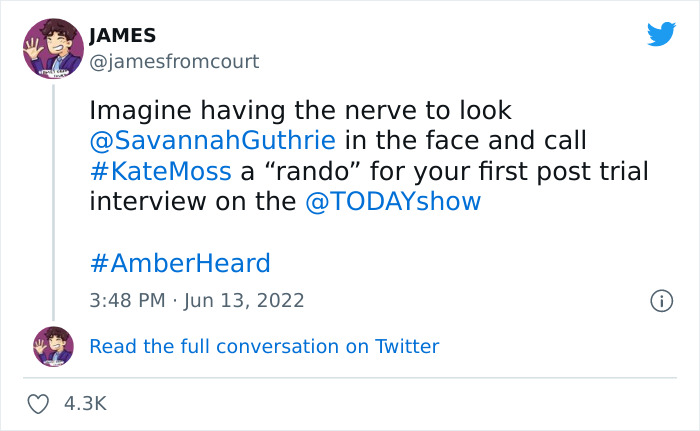 But we now see Heard speaking out about the whole trial in an NBC exclusive interview. In the trailer, she explained that she doesn’t care about people’s thoughts or judgments about what happened in her own home behind closed doors—she presumes the average person wouldn’t know these things.

However, she does not believe that all the hate surrounding her on social media is a fair representation of things. 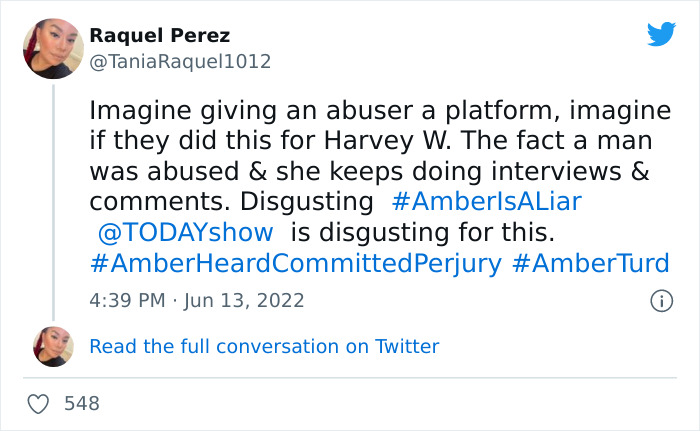 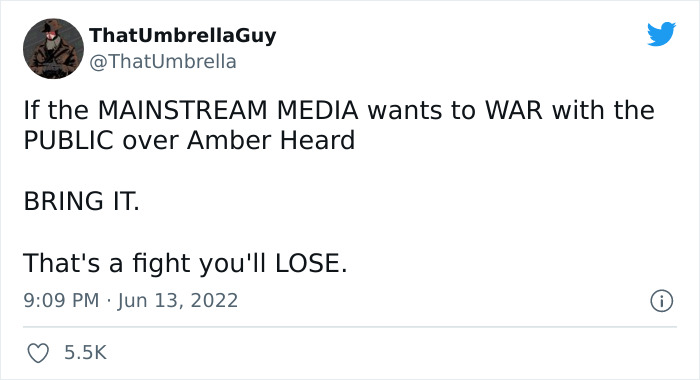 The interviewer, Savannah Guthrie, pointed out, on multiple occasions, that the jury did not believe her, and they thought Heard was lying.

The actress responded that she does not blame the jury for this. They couldn’t have possibly reached any other judgement. “How could they, after listening to three and a half weeks of testimony about how I was a non-credible person, not to believe a word that came out of my mouth?”

And while we only have the interview trailer for now, folks have been very active in voicing their thoughts and opinions on social media. They effectively dissected every word she said and turned it against her.

Reactions varied from pointing out how Heard called Kate Moss a “rando” to her explicitly saying that Depp is a better actor to folks asking the media to stop playing a PR game and trying to elicit sympathy for Heard. And the reactions didn’t stop there. But all in all, it was anything but positive towards her. 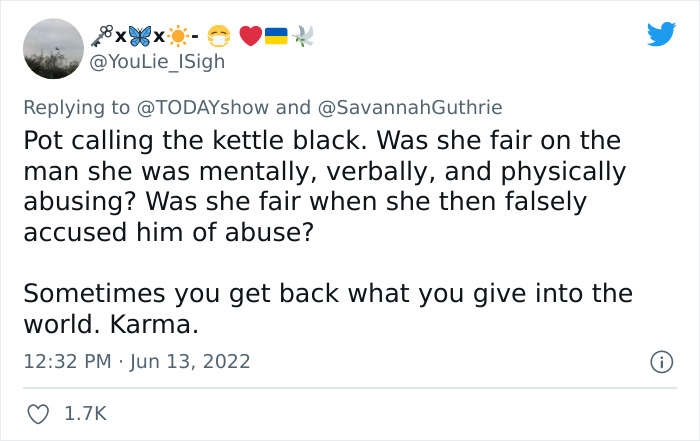 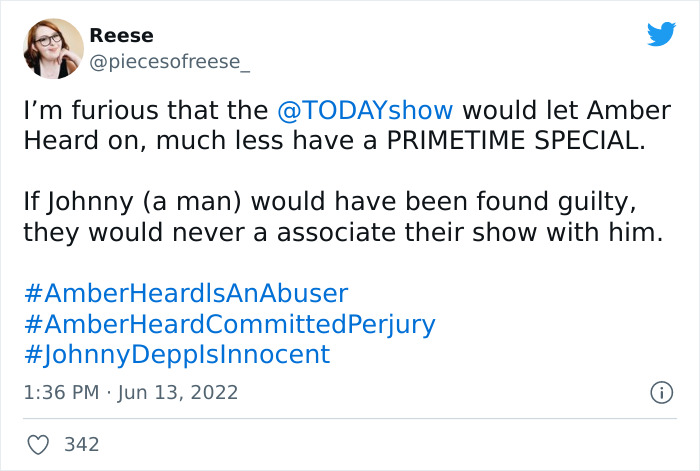 Many of the reactions were in the thousands and even tens of thousands of likes. So, you can imagine what’s going to happen once the full interview is aired today, and tomorrow.

So, until that happens, stay tuned and let us know your thoughts about this whole Amber Vs. Depp thing in the comment section below! 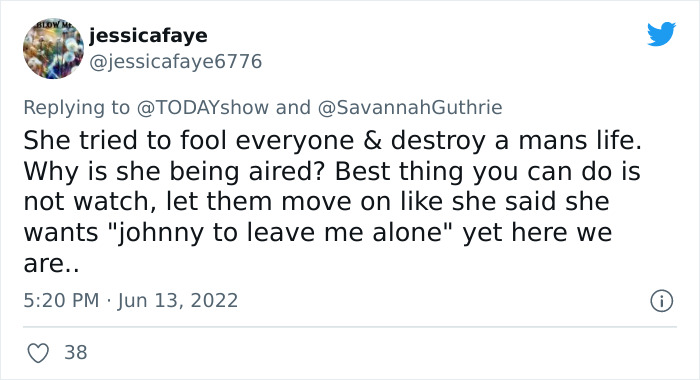 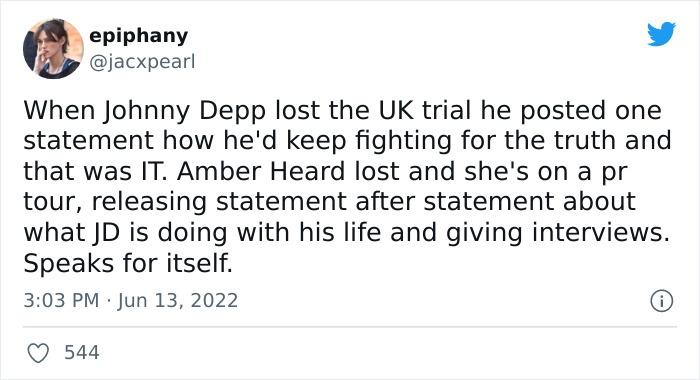 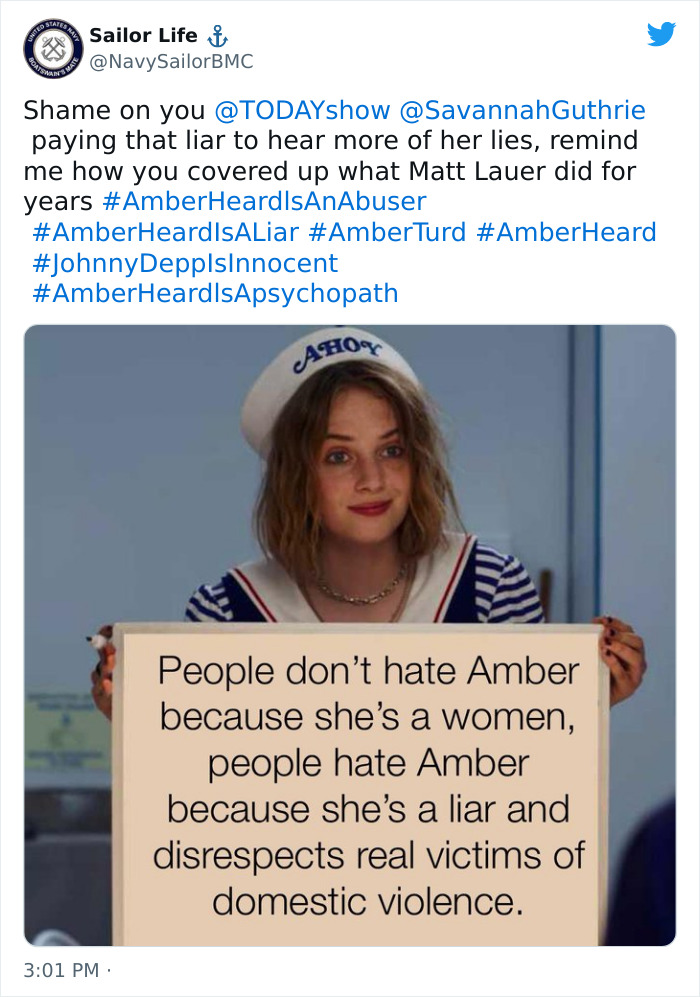 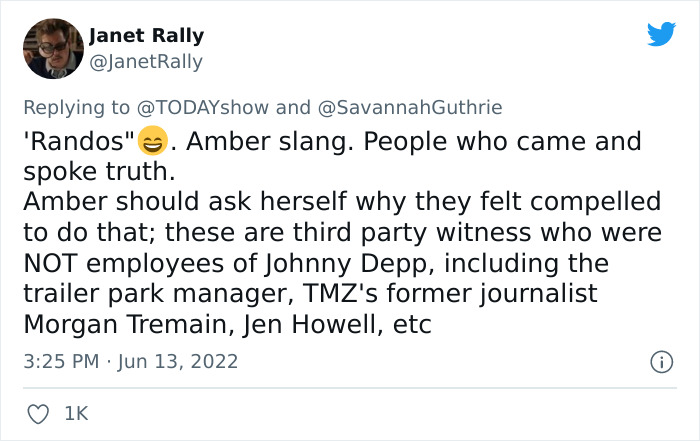 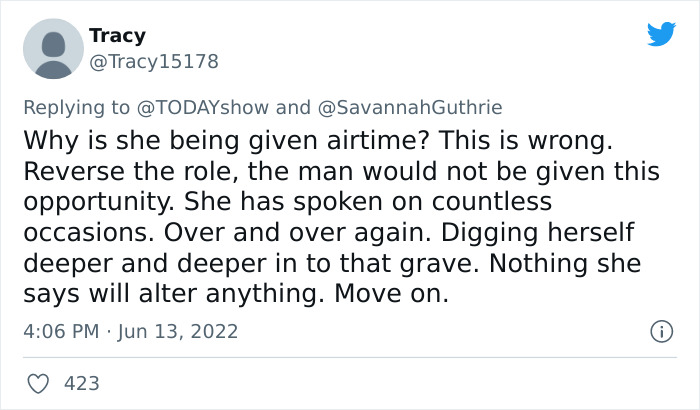