From “subtle” comments to overt advances, sexism at work has many faces. And none of them are pretty.
These behaviors create a hostile environment and affect employees’ performance, sense of belonging, mental health, and job satisfaction.

Unfortunately, it is not uncommon for bosses to miss them and fail to take appropriate action. But in Reddit user SnooPandas3480‘s case, the owner of the gas station she worked at even sided with the creep constantly harassing her.

It got to a point when the woman simply couldn’t take it, so she decided to quit. But that wasn’t enough for her. She wanted retribution.

Continue scrolling to read her post on the subreddit ‘Petty Revenge’ in which the woman described how she got back at them.

And after the boss sided with him instead of her, she went for revenge 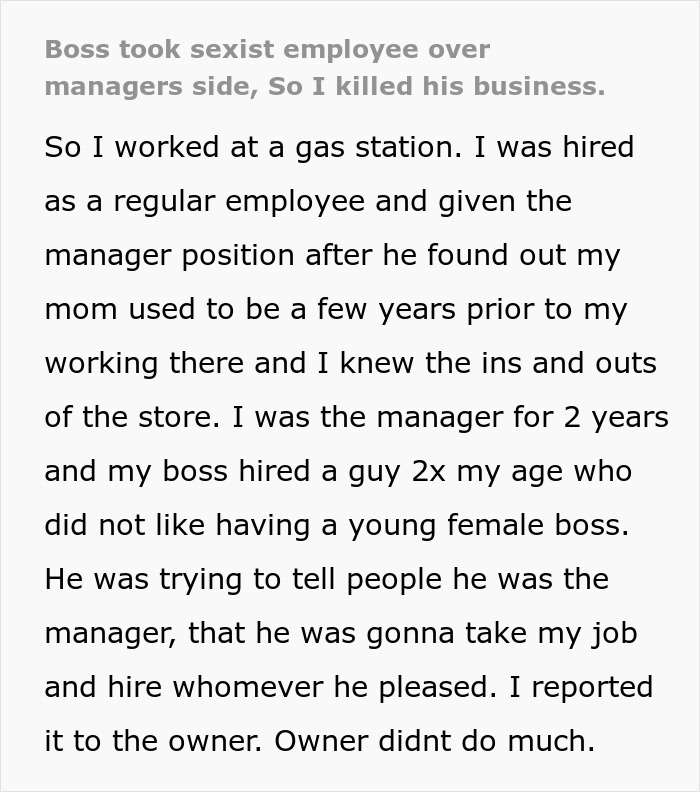 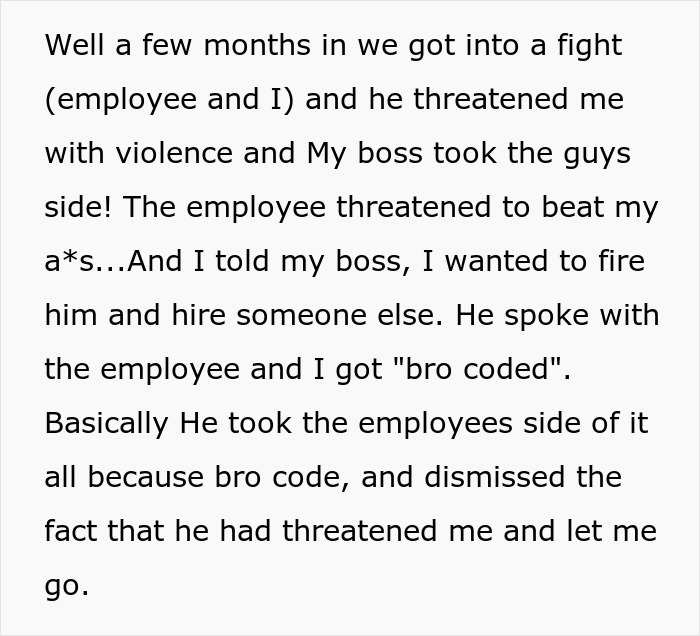 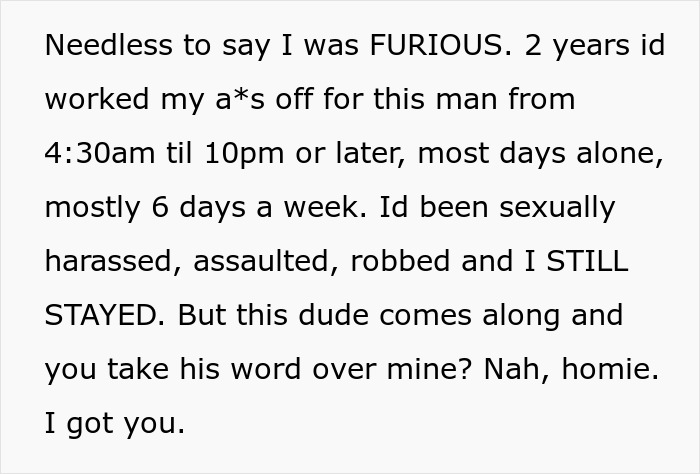 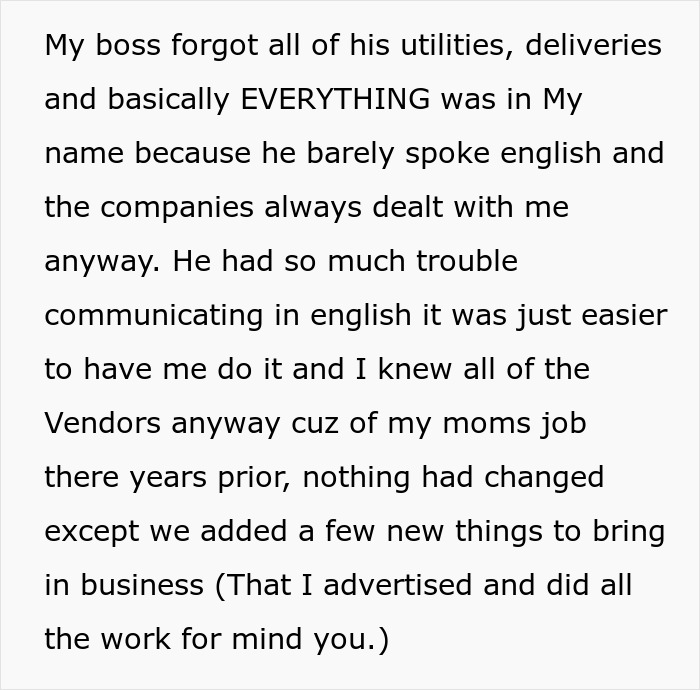 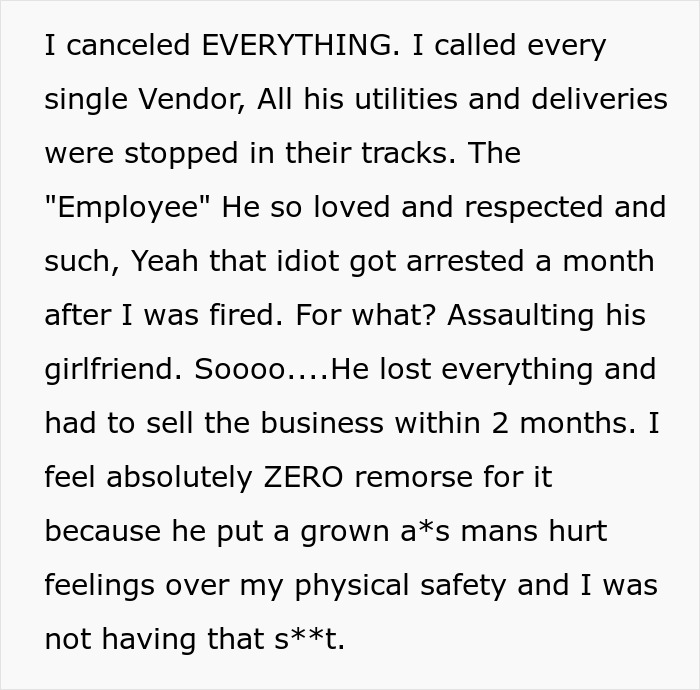 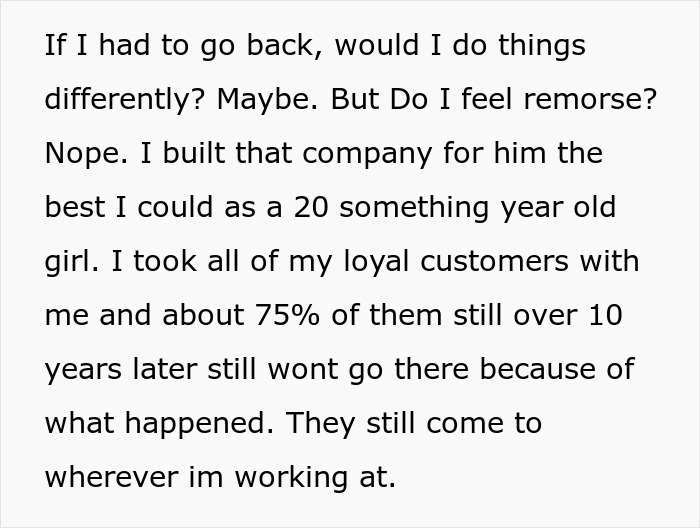 This isn’t a standalone example. According to a study by the Pew Research Center, about four in ten working women (42%) in the United States say they have faced discrimination on the job because of their gender.

The survey, which had a nationally representative sample of 4,914 adults, also asked about sexual harassment in a separate question. It found that while similar shares of women and men say sexual harassment is at least a small problem in their workplace (36% versus 35%), women are about three times as likely as men to have experienced it personally while at work (22% versus 7%).

In surveys conducted by other organizations, the share of women reporting personal experiences with sexual harassment has fluctuated, depending in part on how the question was asked. For example, in an ABC News/Washington Post survey, 54% of women said they have received unwanted sexual advances from a man that they felt were inappropriate, whether or not those advances were work-related; 30% said this had happened to them at work, while in an NPR/PBS NewsHour/Marist poll, 35% of women said they have personally experienced sexual harassment or abuse from someone in the workplace.

While the misconduct at the gas station was obvious, it can often be difficult to agree on what constitutes sexism and to create an environment where everybody feels free to voice concerns. This issue becomes particularly nuanced in multicultural and hierarchical organizations.

As people reacted to her story, the woman shared a few more details on the whole ordeal 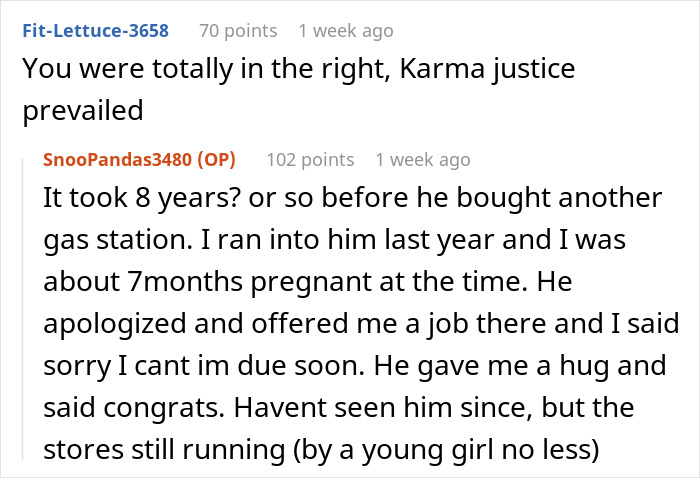 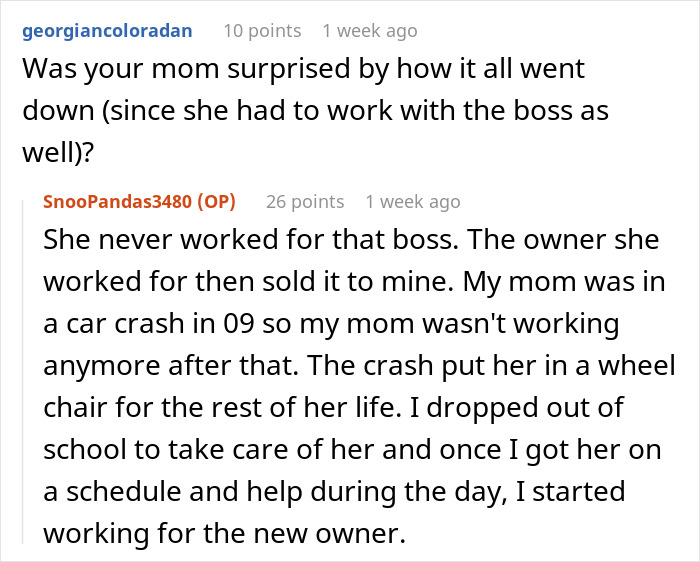 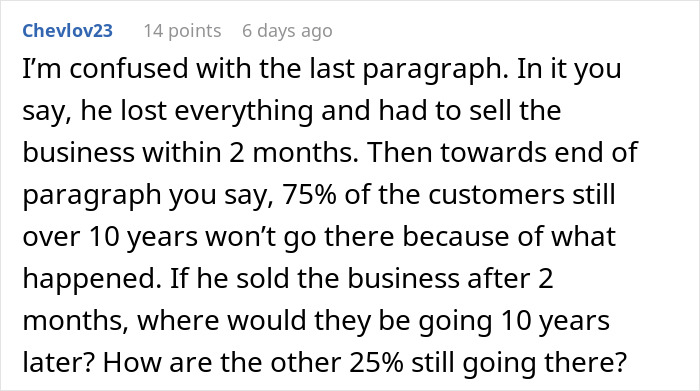 The post “I Feel Absolutely Zero Remorse”: Boss Prioritizes ‘Bro Code’ With Sexist Employee Over Female Employee’s Safety, So She Makes Him Lose Everything first appeared on Bored Panda.