Recently, a man turned to the True Off My Chest community to share an incident that left him beyond upset.

“A couple of weeks ago, my wife asked if we could have professional family photos taken,” the Redditor wrote. He said that money was too tight between their daughter’s birthday, a trip to her parents’ for Thanksgiving, and Christmas.

“I asked her if we could wait until after Christmas; she said no,” he recounted. The author’s wife never brought it up, until one of his tires blew out. The Redditor had no choice but to take from the family’s already tight emergency fund, but little did he know there was not much left in there. 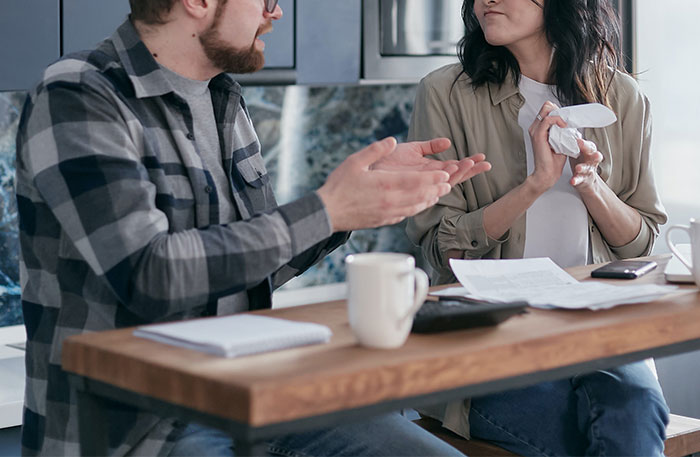 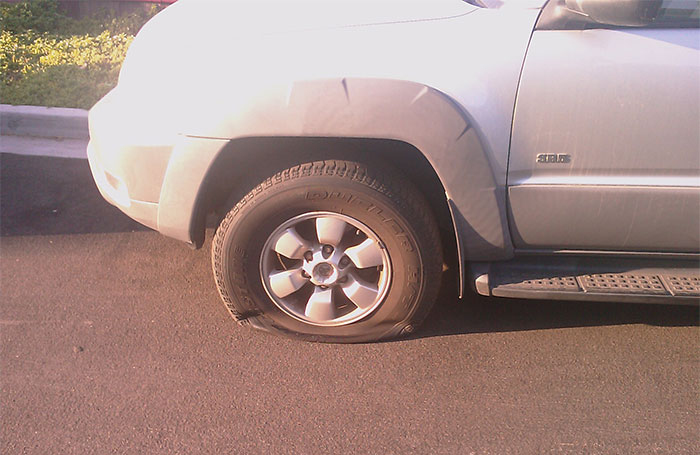 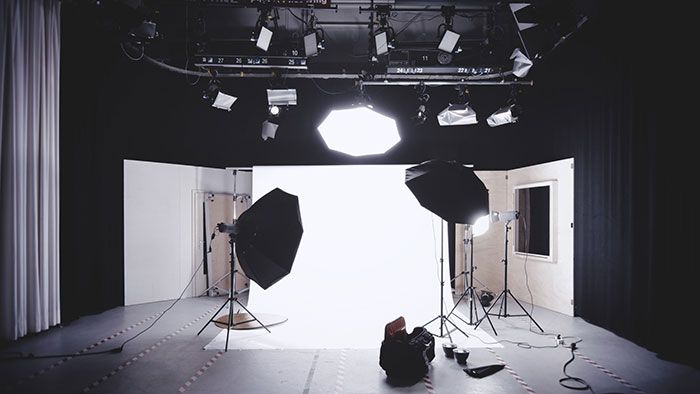 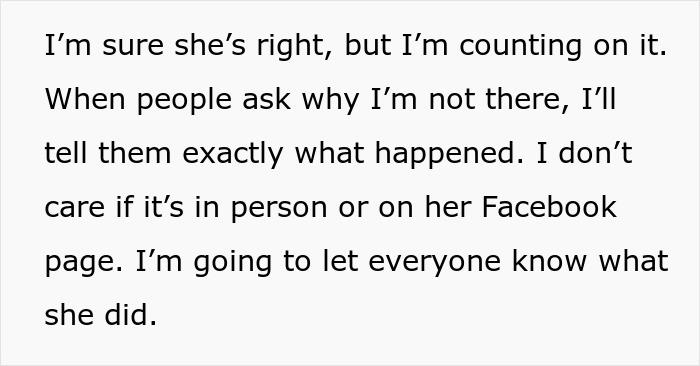 And this is what people commented about this whole situation 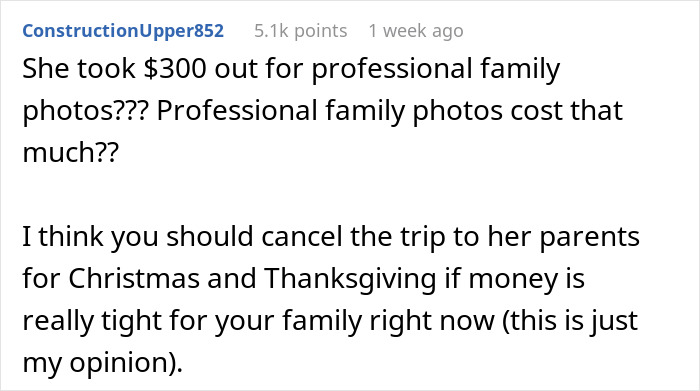 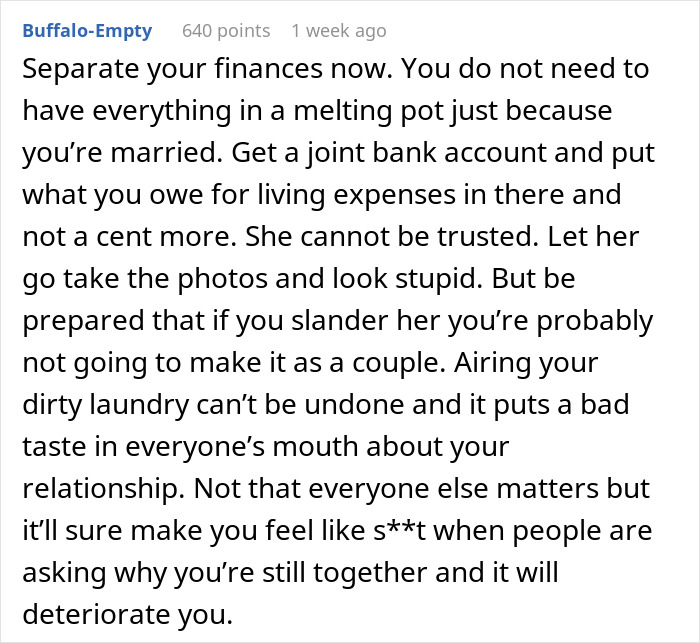 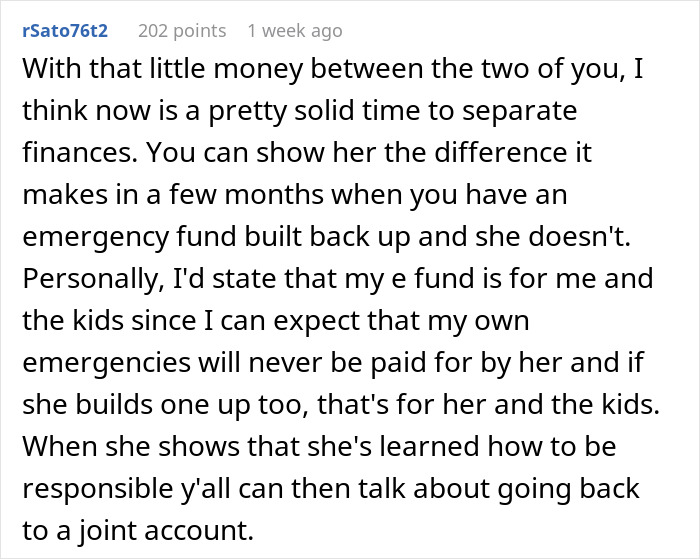 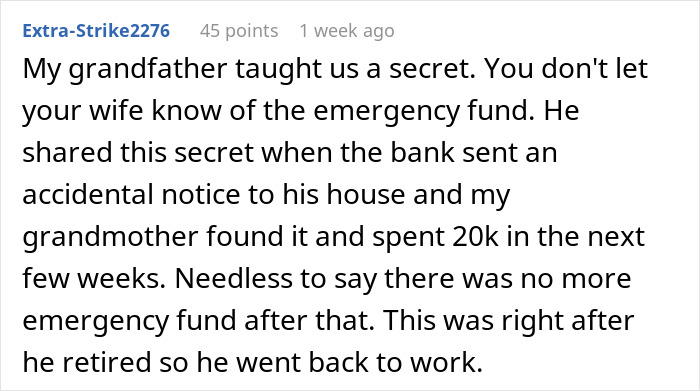 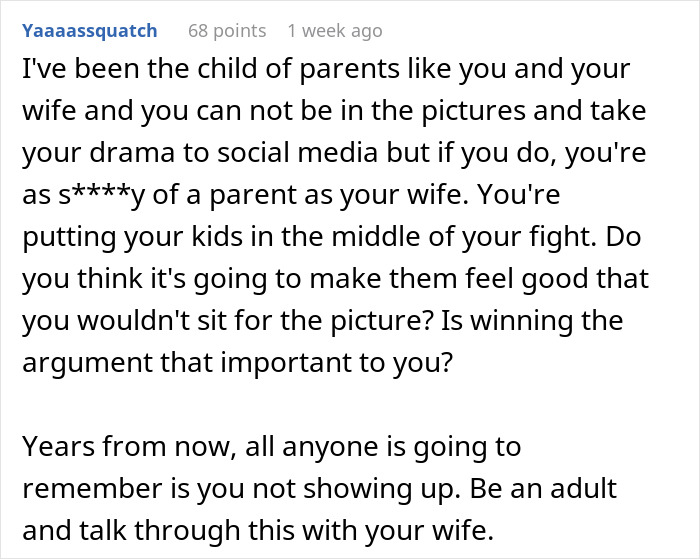 The post “I Felt Like I’m Married To A Stranger”: Man Left Devastated After His Wife Blows Emergency Fund Money On Family Photoshoot first appeared on Bored Panda.