A happy marriage requires compromise. That might mean giving something up or adjusting to things that are important to your partner. It’s a two-way street, and one side can’t always have it their way.

But some marriages are not able to stand the test of time. According to 2020 data, the divorce rate in the United States was 2.3 per 1,000 total population. Ending the union is not a rare thing; however, the reasons behind it differ for each family.

A disappointed redditor shared their story of how they found themselves to be part of the sad statistics. The user u/killicicle opened up about the way the couple’s relationship shifted completely after their child was born. Understandably, everything changes when a kid joins the family. However, his social-media-addicted wife became more interested in creating a picture-perfect facade for her followers than anything else. Eventually, it put an unbearable strain on the household. 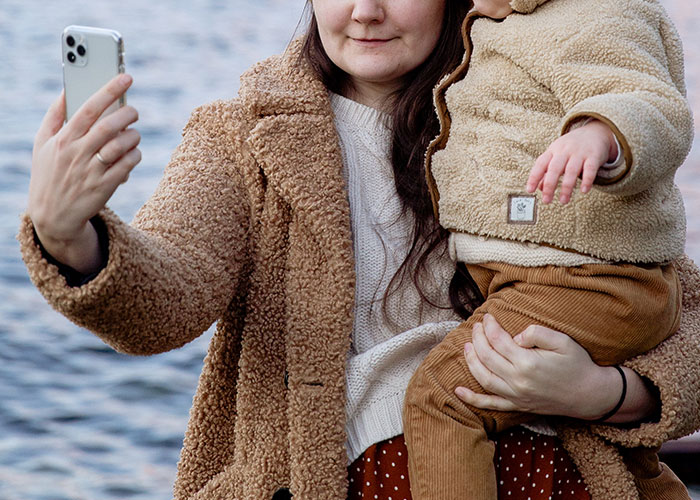 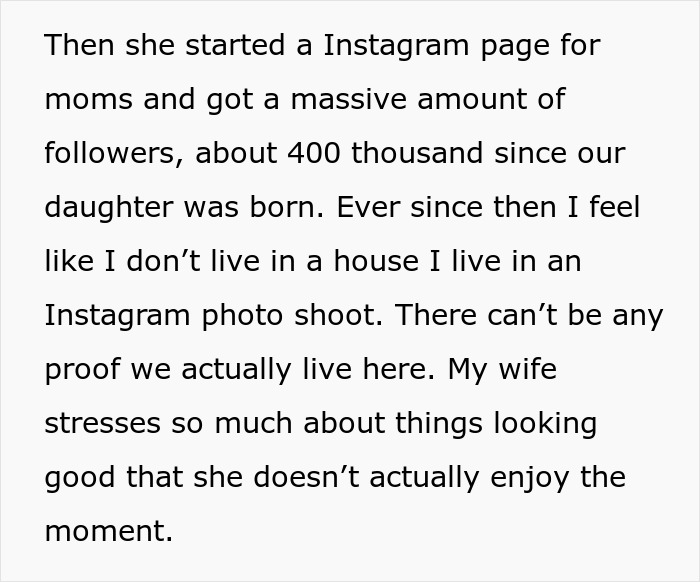 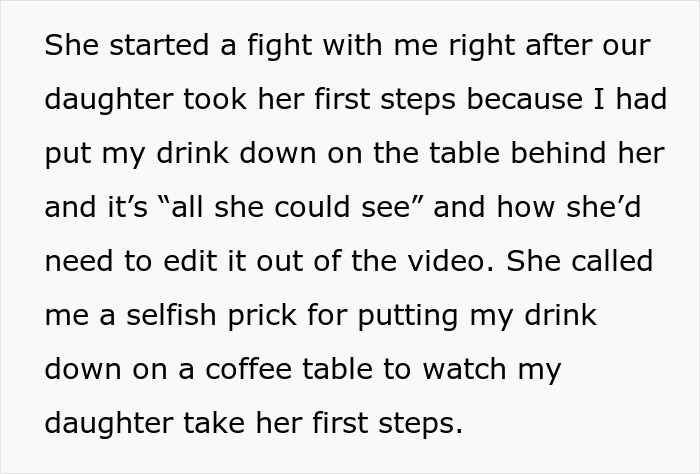 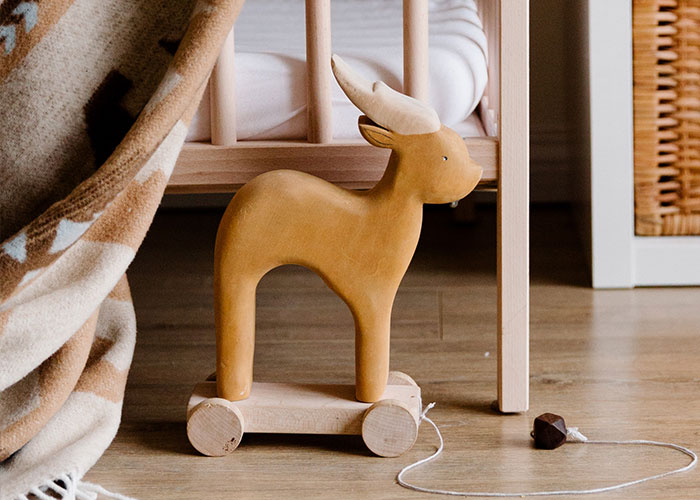 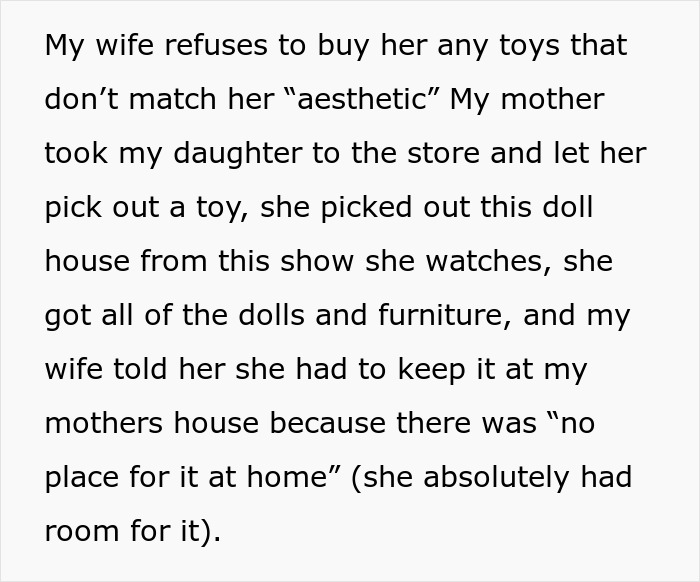 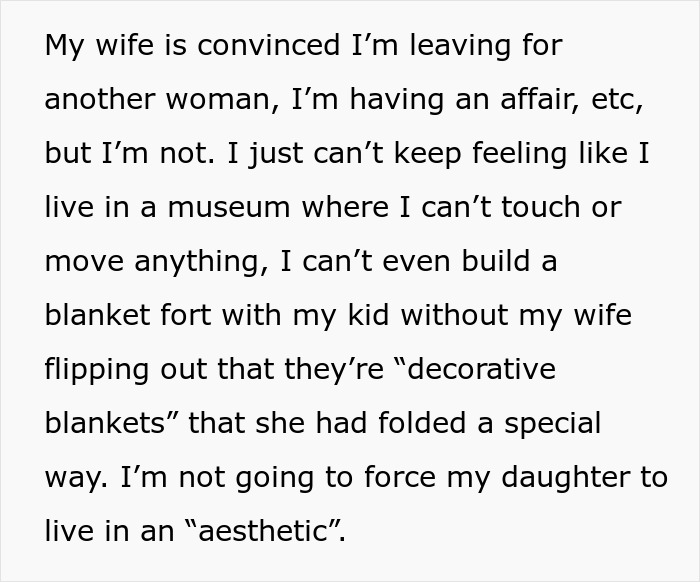 The Internet is brimming with information on various topics, and parenting is no exception. According to Pew Research Center, nearly 60% of social media-using moms and dads find useful parenting-related information there.

However, the online world can also cause harm to family relationships. Research shows that using certain online networking platforms might negatively affect the marriage or even lead to divorce. With so many ways to connect, the internet is the perfect tool for meeting new people or reaching out to old acquaintances, but this is a blessing and a curse at once. Even though it’s easier to rekindle relationships or start new ones, it can also lead to infidelity.

According to an analysis of cases in a law firm, Facebook appears in one third of divorce cases, often because of enabling old connections. Users tend to share large amounts of personal information, which eases keeping up to date with them. Sadly, that might also bring out the dark side of a significant other, as the data facilitates snooping and can create mistrust.

The Pew Research Center found that one fifth of people, who agreed that internet usage had an impact on their relationship, said that this impact was negative. It also stated that 4% of coupled-up internet users admitted to getting upset over their partner’s online activities. However, it doesn’t necessarily have to be online for technology to cause friction between partners. The survey discovered that one fourth of cellphone users saw their partners being distracted by their phones while spending time together. The same way a camera would distract the OP’s influencer wife from enjoying moments along with her family.

While trying to document life from the best angle, influencers might not be able to enjoy important events or end up missing them in general. Research shows that they spend around nine hours a day on their phones. Such an amount of screen time is presumably enough to let some things slip unnoticed.

The rise of social media supported the growth of influencer culture. According to Statista, the influencer marketing market size worldwide went from 1.7 billion US dollars in 2016 to 16.4 billion in 2022. By promoting certain goods and services, they create trends that are then followed by a large audience, often through the help of—you guessed it right—social media. This creates a cycle, which ensures the popularity of certain online platforms and people and also provides a continual influx of information.

Because of modern technology, one device is enough for large amounts of information to reach us basically anywhere anytime. We are constantly checking our phones or computers, overflowing with notifications, unanswered emails, and other things that require our immediate attention. Or at least our brain says it does after we notice the notification. Recent data reveals that an average person spends over 3 hours on their phones and receives around 46 push notifications per day. A lot of what we spend our time and attention on is provided by online personas we choose to follow or look up to.

As people are getting more and more addicted to social media, the influencers we praise have to keep up the pace of providing compelling content. That means constant creative processes and capturing every moment, among other things, which might become tiresome at best. It might also become difficult for the people around them. Some might not be comfortable with sharing their lives, others—as in the case of the redditor u/killicicle—can not relax in their own home, which suddenly feels more like a movie set.

The restrictions related to the constant documenting of their family became too much for the OP. Eventually he decided to divorce his wife, who seemed more interested in her followers rather than her daughter’s milestones. After the child was born, their values and views on social media presence became very different, which led to the unfortunate conclusion of their relationship. According to research on reasons for divorce, growing apart is one of the main causes of such endings.

Sadly, influencers often create unrealistic expectations, whether it’s family or other relevant topics. The perfectly clean homes and dinners that look like pages from a recipe book are not necessarily their actual reality. And this Reddit post is only one example of how behind the screen, it feels less like life and more like an “aesthetic”. 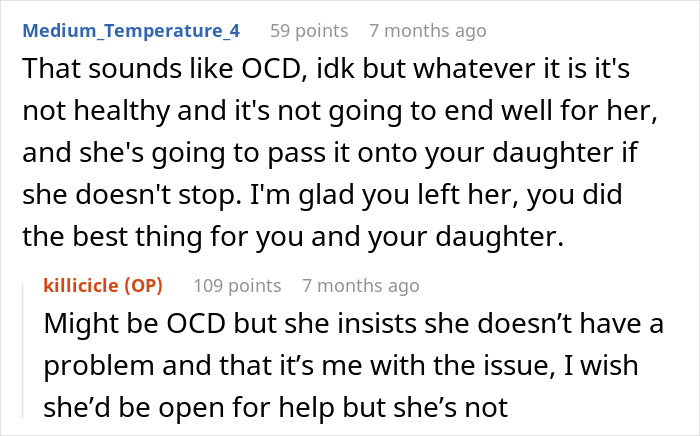 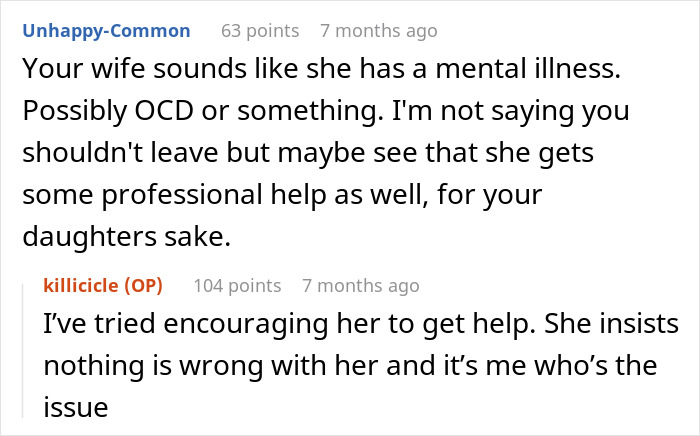 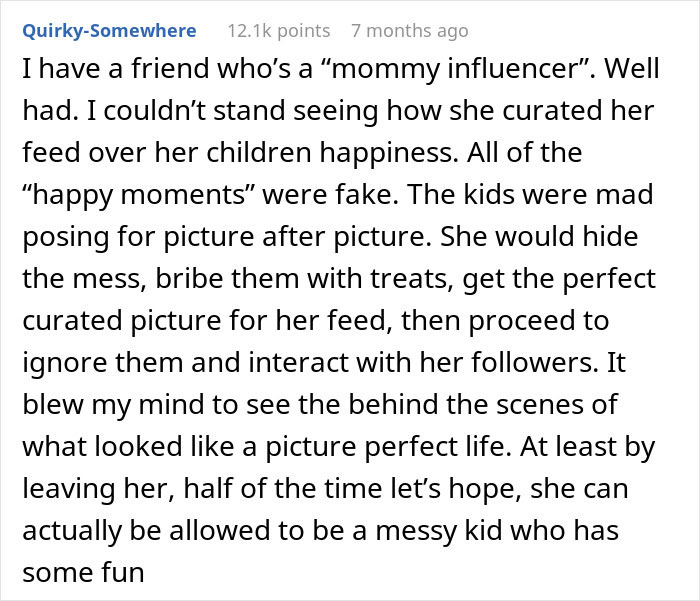 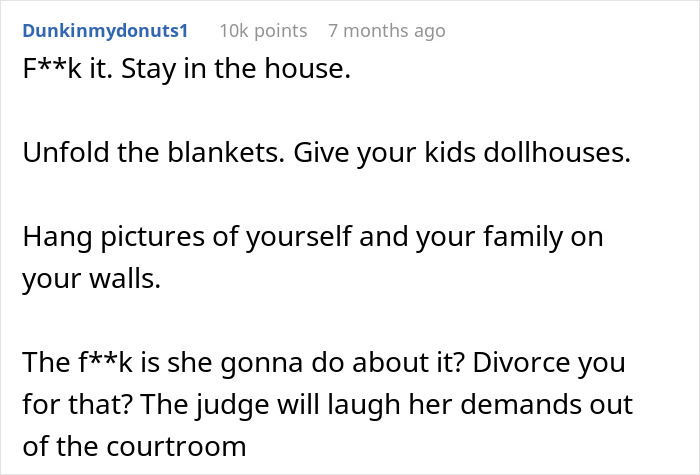 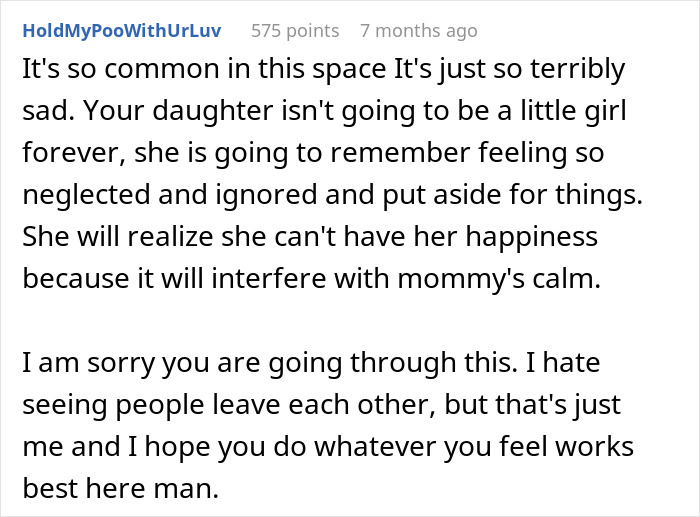 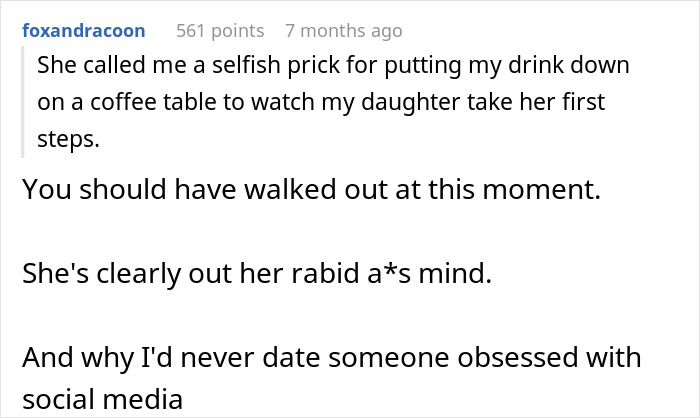 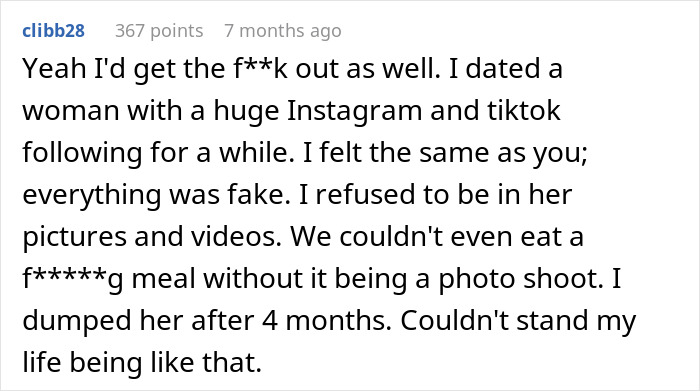 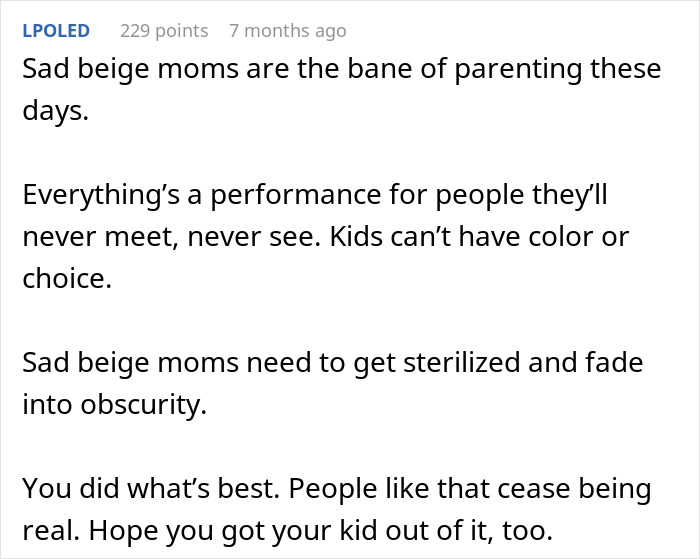 The post “I Live In An Instagram Photoshoot”: Guy Can’t Stand Influencer Wife’s Obsession With ‘Aesthetics’, Asks For A Divorce first appeared on Bored Panda.