It goes without saying that taking care of a kid is a very tough job. And it’s equally hard to find a nanny who’d help parents out because, face it, sooner or later you will have to leave your kid in someone else’s hands because you’ve got stuff to do.

But parents come in all shapes and sizes, and nannies get to experience this diversity as well, with this one particular babysitter going to TikTok and explaining that she got hired by a family that specifically asked her not to eat their food, despite having to work there a full work day.

Meet Brenna, a professional nanny who’s recently been going viral for a video of hers regarding her work conditions 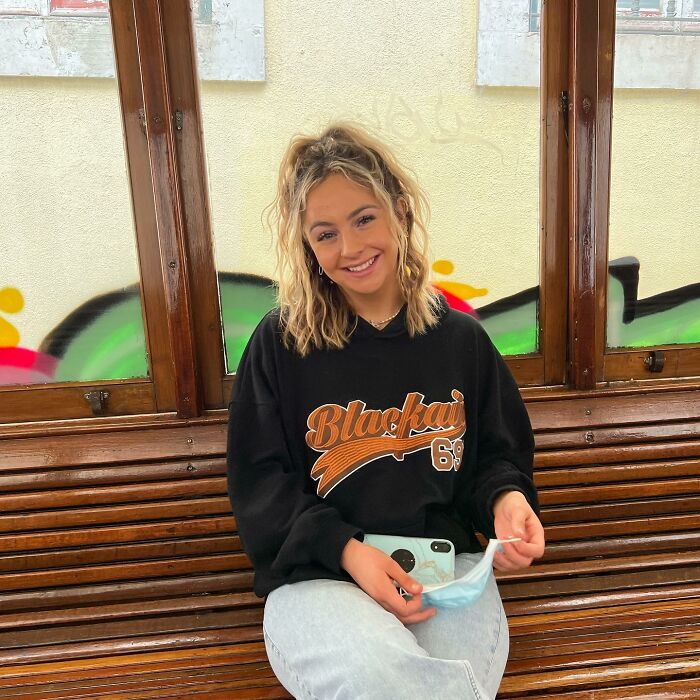 Meet Brenna (@braonain1 on TikTok) who is a professional nanny as well as a lifestyle, fashion and fitness influencer. She has been recently in the news because of a video of hers that showed a peculiar situation.

In the video, she was unpacking her lunch and snacks for the day she was babysitting. The caption read: “POV: when the family you nanny for doesn’t let you eat their food so you bring the most random [things]”.

Specifically, she showed herself unpacking her food for the day because the family she works for doesn’t let her eat their food 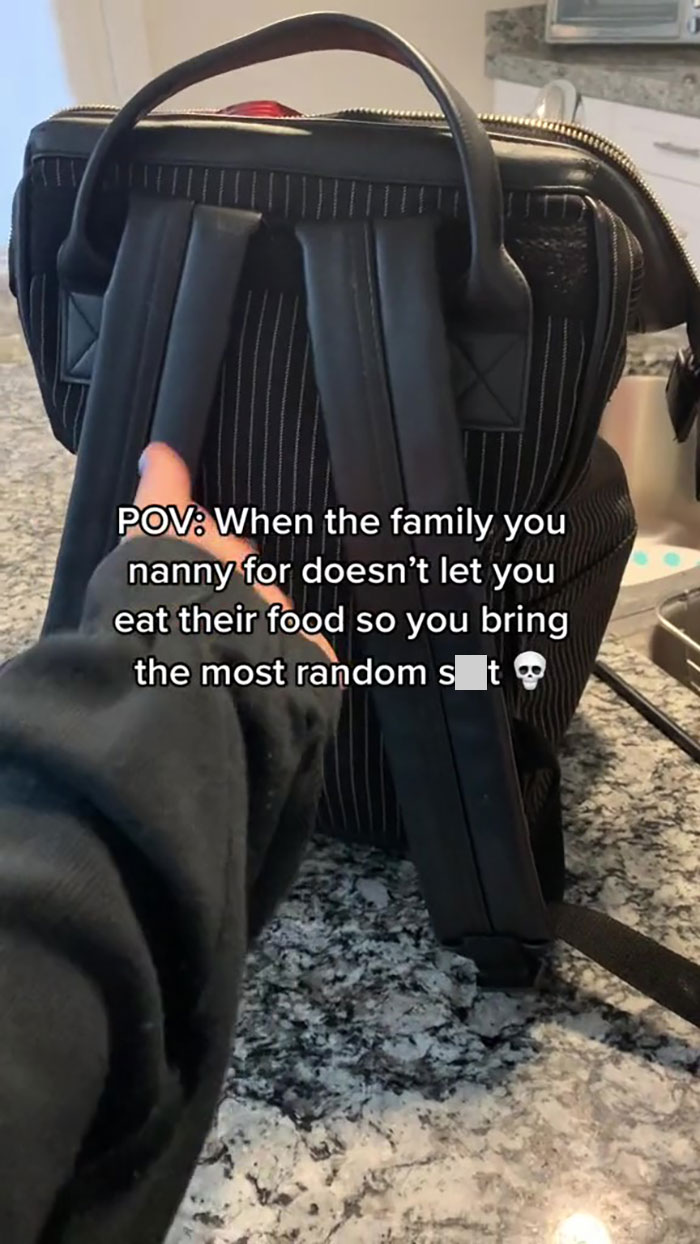 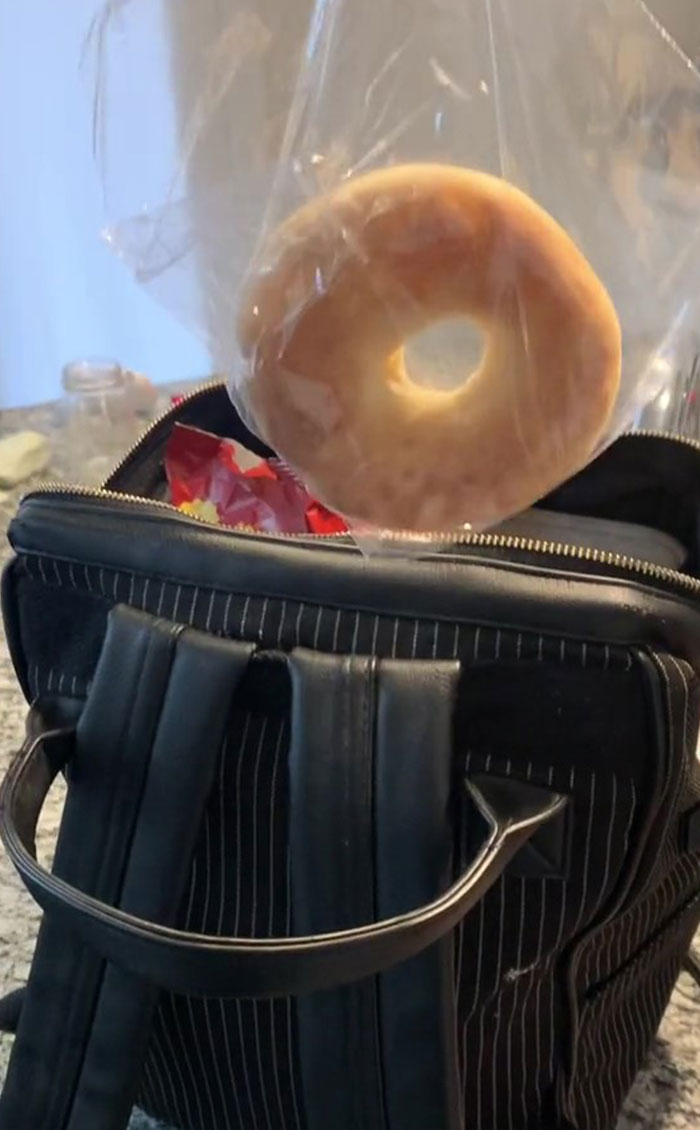 Among the things that she unpacked were a doughnut, some fruit, a water bottle, chips, pretzels, and a can of chicken noodles. But hey, the coffee and water was available to her, so she was able to make an iced coffee, and she was trying to make the best of it.

But what stuck with people was the fact that the family that hired the nanny to work full-time included in the contract that she was not to touch and eat any of their food, meaning that she was supposed to provide it for herself throughout the day.

Despite her having to work a full day, she was asked to bring her own meals, which consisted of mostly snacks in this particular scenario 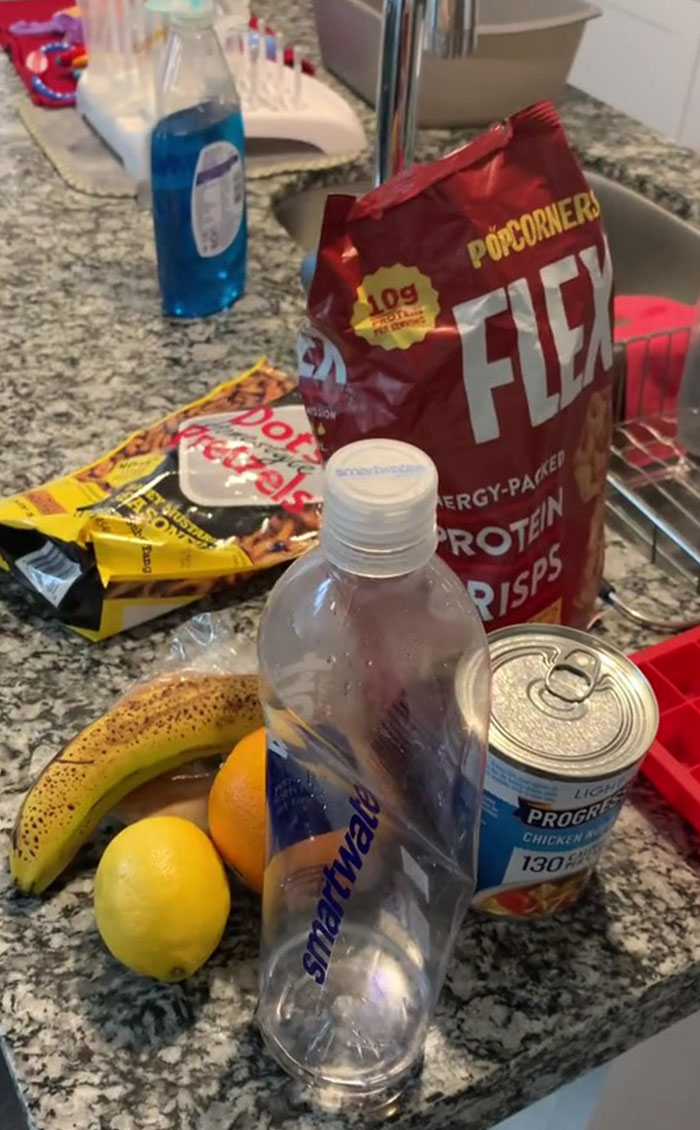 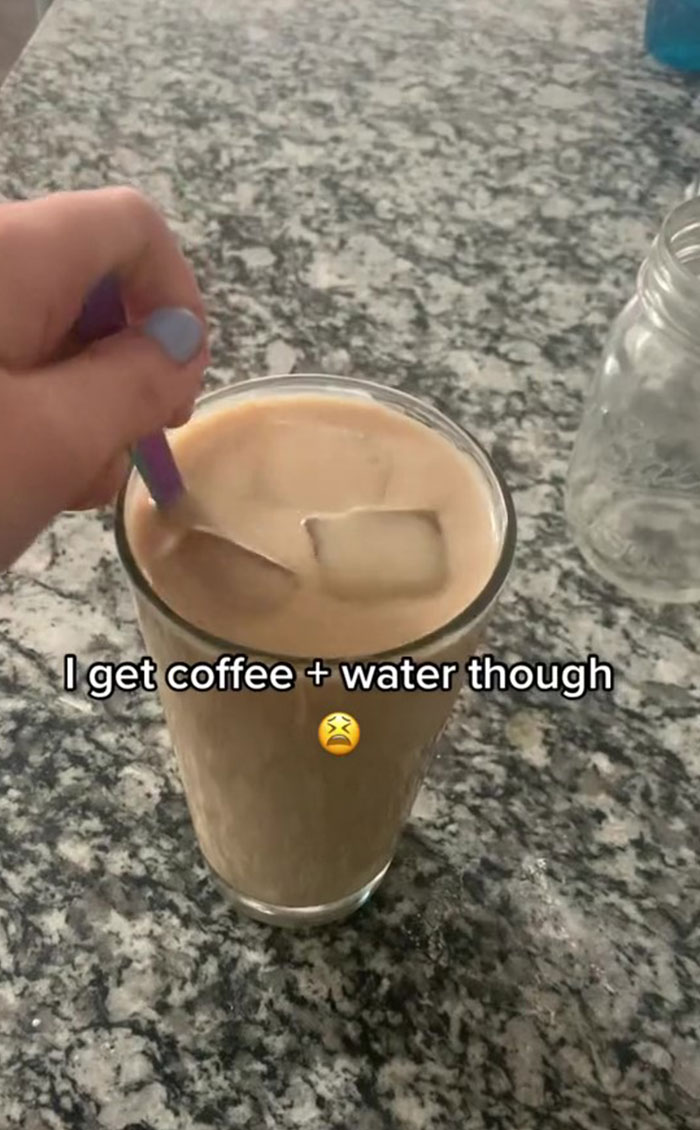 Despite trying to grin and bear it, she ended up leaving after 2 days, but not without going viral first

@braonain1 Yeah don’t ask about my food choices.. first time having a family tell me I can’t eat there food but it’s all good

In particular, the people on TikTok were, for the most part, all for nannies having “pantry privileges”. And this was coming from regular people as well as other nannies and people who hired them, so the overall nanny hiring culture is certainly contrary to what this family decided on.

While Brenna did mention that she was trying to make the best of it, in a video update (which is no longer available, assuming for privacy issues) she said she had quit two days later and was already at a new job. She also encouraged those who employ nannies to allow them to eat their food and to treat them well.

She gave several updates, namely where she quit and explaining more about the situation

But, overall, people were supportive of Brenna

And while you could play the devil’s advocate and argue that nannies are there to do a job, i.e. take care of a kid, and not eat, and that it’s a benefit that is solely the decision of the parents, you can’t really blame nannies for not wanting to live with it because everyone’s free to look for jobs with conditions they want and need.

Whatever the case, her video blew up on TikTok, receiving not only loads of support from like-minded nannies, parents and followers, but also garnering 1.7 million views on the video with a bit over 170,000 likes.

We also got in touch with Brenna and are awaiting a response for her, so stay tuned! In the meantime, why not check out the video in context here, and also tell us your thoughts on this in the comment section below!

The post “I Quit”: Nanny Showed Herself Unpacking Her Food For The Day Because The Family She Works For Doesn’t Let Her Eat Their Food first appeared on Bored Panda.