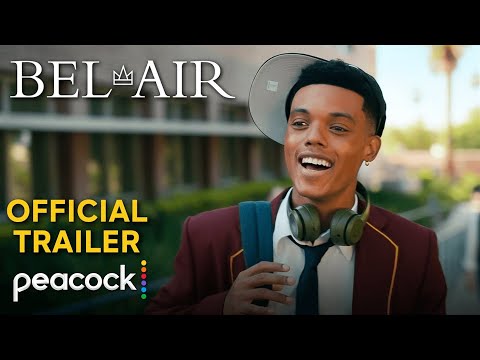 Three years ago, Morgan Cooper made a short film reimagining The Fresh Prince of Bel Air as a drama that delved into the social issues that caused Will to relocate from Philadelphia to southern California. It was so good that it caught the eye of Will Smith, the original Fresh Prince, who pushed to make the concept into a real movie or possibly a TV series. That series is now a reality. Bel-Air will premiere in February on NBC’s Peacock streaming service. Cooper is the co-producer, co-writer, and director of the series, along with T.J. Brady and Rasheed Newson. Will Smith is the executive producer. The first three episodes will drop on February 13.

This is a message to all those who make internet fan films- keep on working at it; lightning may strike for you one day. Or else you’ll get better with experience and might get noticed. -via Boing Boing