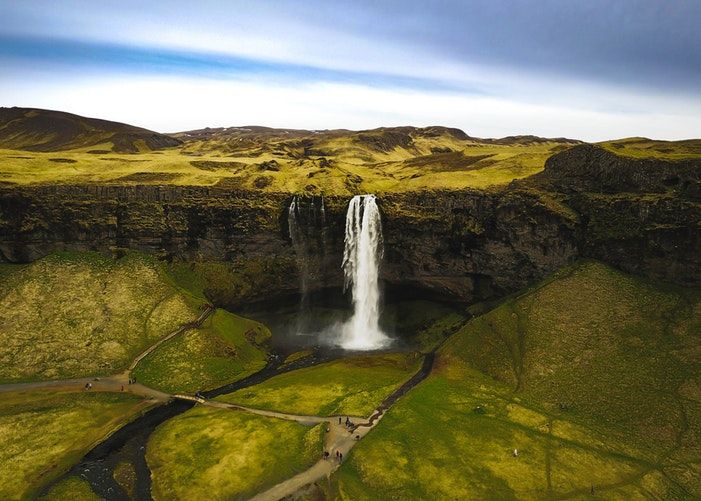 All around the world, cultures and peoples have rich stories about their history, their land, and the hidden or unknown things about the world.

Iceland holds a fascinating trove of tales about their huldufolk or hidden people. They are spoken of as guardians of the land, willing to give aid to those who need it while bringing harm to those who inflict it. Some liken them to elves who protect the natural world.

Though not all Icelanders believe in the huldufolk’s existence, they don’t dismiss them either as mere figments of their ancestors’ imagination.

…there are modern day accounts of successful petitions to alter the road construction because it might disturb the dwellings of the ‘hidden people’, who would retaliate. This might not sound markedly different to beliefs about fair folk in other European countries, except that over half of Icelanders claim to believe (or not to disbelieve) in the existence of the huldufólk – and even those who don’t think them real nevertheless know that it ‘doesn’t pay to piss them off.’

Perhaps this is a reflection of the unpredictability of the landscape, the dangers it poses, and Icelander’s inextricable relationship with it. Icelanders might be close to their natural environment, but they’re also more threatened by it: 70-80 people have vanished without a trace since 1930 and historically, disappearances were not unusual.

My culture’s folklore has similar stories about powerful supernatural entities and it’s probably our ancestors’ way of saying we need to protect nature and the land in which we were born. We shouldn’t callously build roads and bridges without thinking about the consequences it will do on Earth. Because for better or worse, right now, Earth is our home. It is our duty to take care of it.