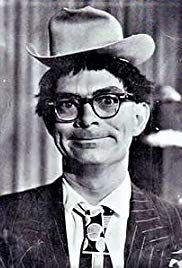 Ah, for the days of my misspent youth in Fort Worth, Texas, 60 years ago. I was privileged – again – to be present at the premier of Slam Bang Theater, a genuine kids’ show that was broadcast twice a day on the old KTVT, Channel 11. In those days, KTVT was an independent, which is how and why Slam Bang Theater was created, to compete with the local network affiliates. Today it has long since sold out to one of the major networks and Slam Bang Theater is also long gone. What exactly was it? Glad you asked!

Slam Bang Theater ran for 13 years as a morning cartoon and sketch program for kids in elementary school in the DFW area. With TV putting an end to the mass production of two reel comedies, short subjects, and cartoons for then greatly diminished movie theater audiences, the studios sold these products to their former competitors – television.

This show introduced me to The Three Stooges, The Little Rascals, the old Fleischer studio Popeyes, and more. It was wildly popular, and I can remember kids running home from school since school let out at 3:30 and Slam Bang Theater started at 4 pm for the afternoon show.

The host was Icky Twerp (Bill Camfield). He was dressed up in a too-small hat, a bad wig, and striped coat. He would do bits of slapstick comedy with his five "apes" – Ajax, Delphinius, Caladium, Arkadelphia, and Linoleum. In between sketches they showed the discards of the motion picture industry, primarily shorts and cartoons. Bill Camfield wore several other hats at KTVT, and he was also the host of their Saturday evening program Nightmare, which showed old horror films. I am pleased to report that this is where I first saw Fiend Without A Face.

Slam Bang Theater finally came to an end in 1972 when a competing station hired Bill Camfield away, and he simply could not be replaced. Tragically, he later developed brain cancer and died in 1991 at age 62 – four years younger than I am now. Gulp. There is somewhat of a happy ending, however. The Three Stooges were so grateful for Camfield’s efforts at promoting their past work that they cast him as Wyatt Earp in one of their films, 1965’s The Outlaws Is Coming.

Luckily, YouTube has preserved much of his work and some of these videos are embedded below. His IMDb profile may be found here.

Bill Camfield jokingly referred to himself as ‘The Electronic Babysitter’, and he earned the gratitude of countless parents in the days before VCR and cable television. The mere threat to take away Slam Bang Theater privileges was usually enough to keep the rowdiest kid in line. Believe me, I know. 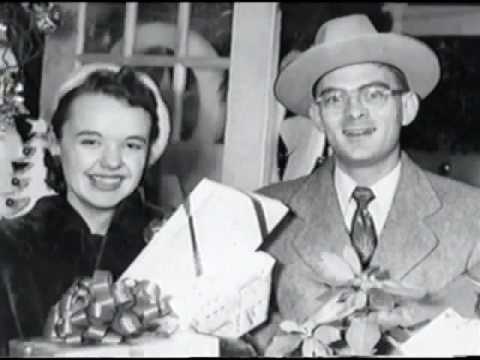 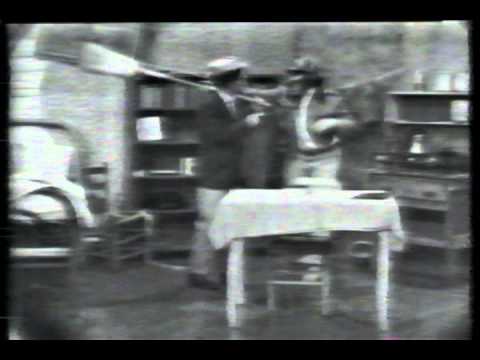 A Tribute to Icky Twerp and Slam Bang Theater. 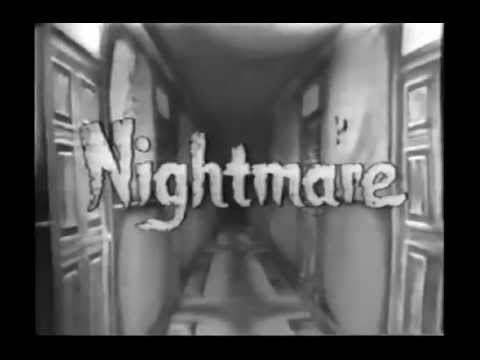