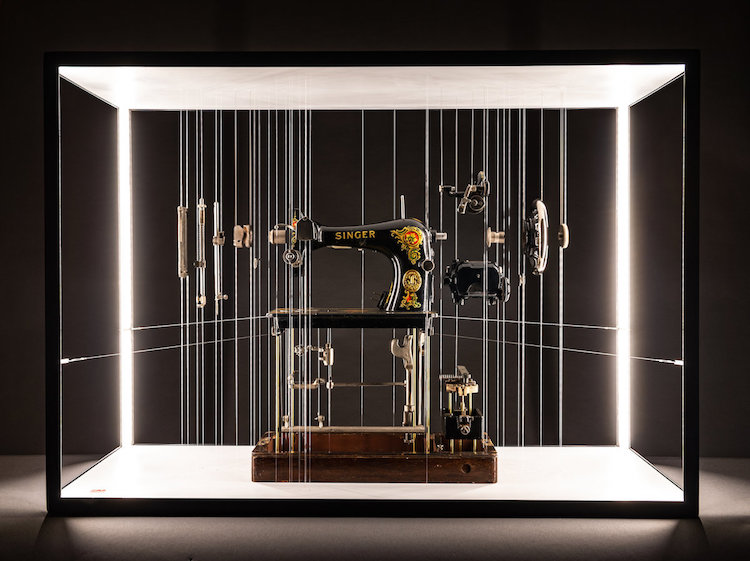 Self-taught artist John A. Peralta has long been fascinated with the inner workings of everyday objects. As a child, he would take apart machines to see how they work and create inventions with the pieces. Now, the fine artist uses that curiosity to dissect iconic objects of the past, stringing up their internal workings to create incredible sculptures.

From typewriters and sewing machines to an early Apple computer, each object is held in reverence for its design. These deconstructions are at once clinical and nostalgic, transporting the viewer back in time. Peralta, who has always sketched and painted, was inspired to create these sculptures while living in Hong Kong. After seeing an exploded diagram of a bicycle on the back of a magazine, he was curious to see if he could create the same effect using real objects.

His first experiment was an old pocket watch from the 1960’s, with the result inspiring him to keep going. “The machines I choose for my sculptures tend to be iconic examples of great design and engineering,” he tells My Modern Met. “They are complex, elegant, beautiful. They are usually things with which most of us have some level of intimate experience, whether directly, or indirectly. For example, the sewing machine your grandmother used, or the typewriter you learned to type on. Other pieces, like a gun, may be provocative for some, while fascinating for others.”

Strung up on translucent thread, the pieces of each object are carefully positioned to form a harmonious sculpture. Sometimes the pieces speak for themselves, while others see Peralta integrating outside materials for a stronger message. For instance, Over the Rainbow has a whole cast of mini figures that live within the dismantled Apple SE Computer. And with Beretta, the firearm is dangled in the sky over a field of flowers.

Over time, Peralta’s aim has changed. While he first viewed the sculptures as a purely technical project, he’s come to realize the emotional impact of the pieces. “I began to understand the strong emotional connection we have to these simple mechanical objects. They seem to retain an ethereal quality—like the fleeting memories of the people who once used them. This has been the most surprising discovery for me. Modern technology has conditioned us so that we no longer look at the devices we use with the same curiosity.”

John A. Peralta’s sculptures are created by deconstructing well-known objects of the past. 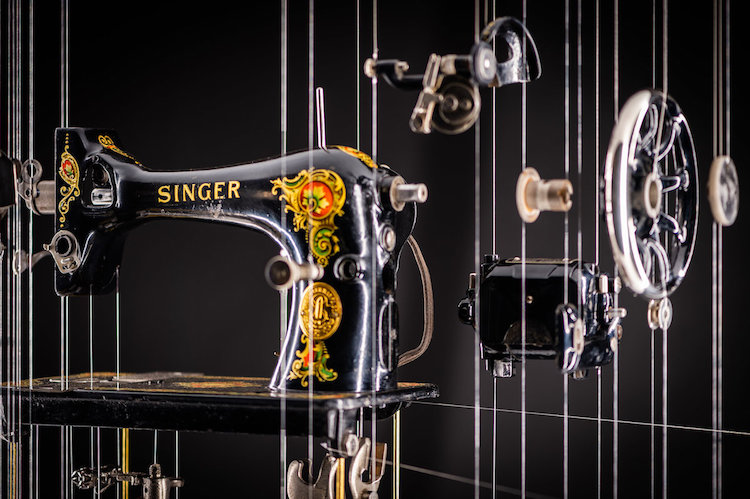 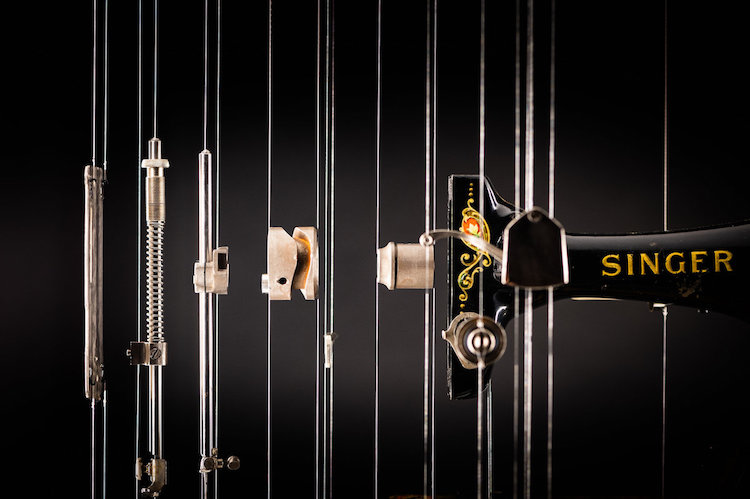 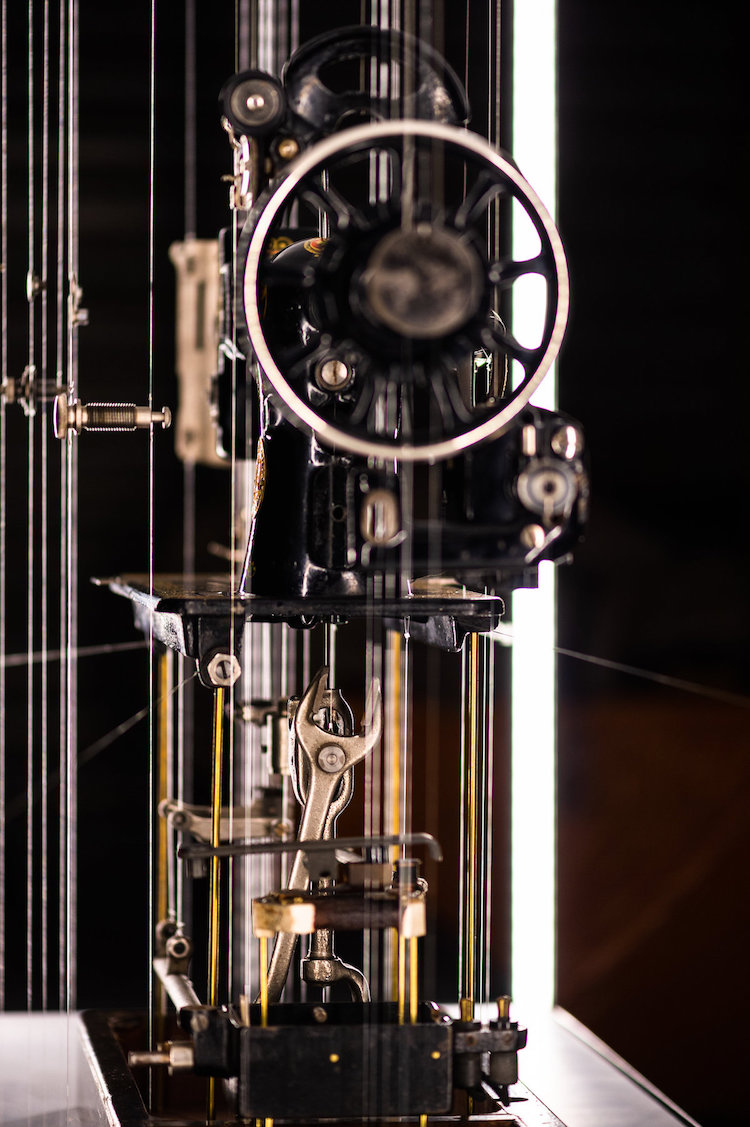 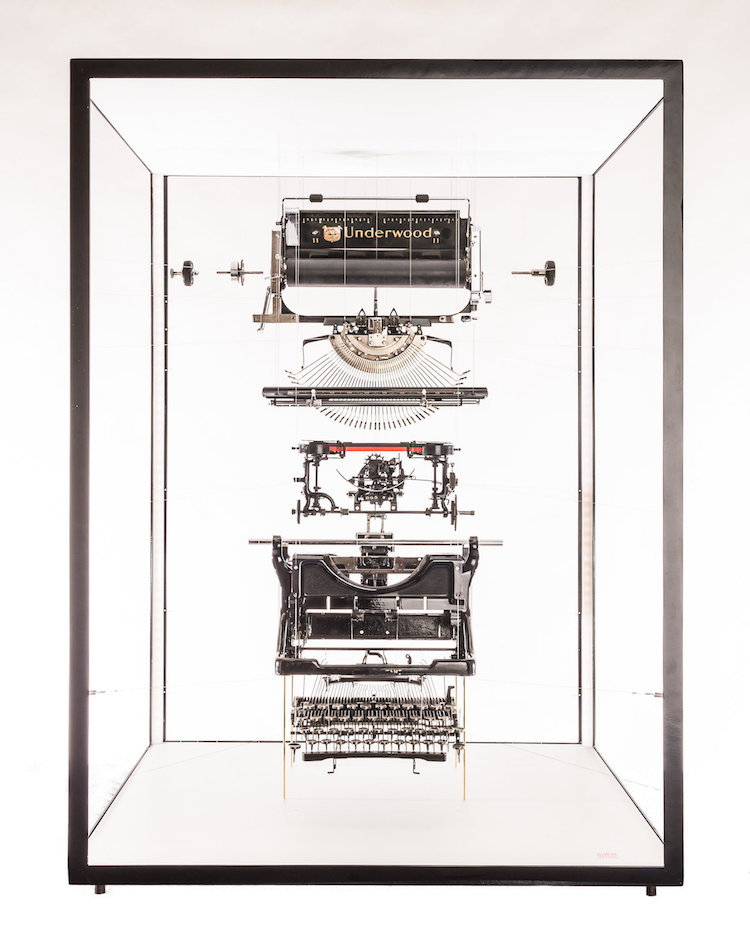 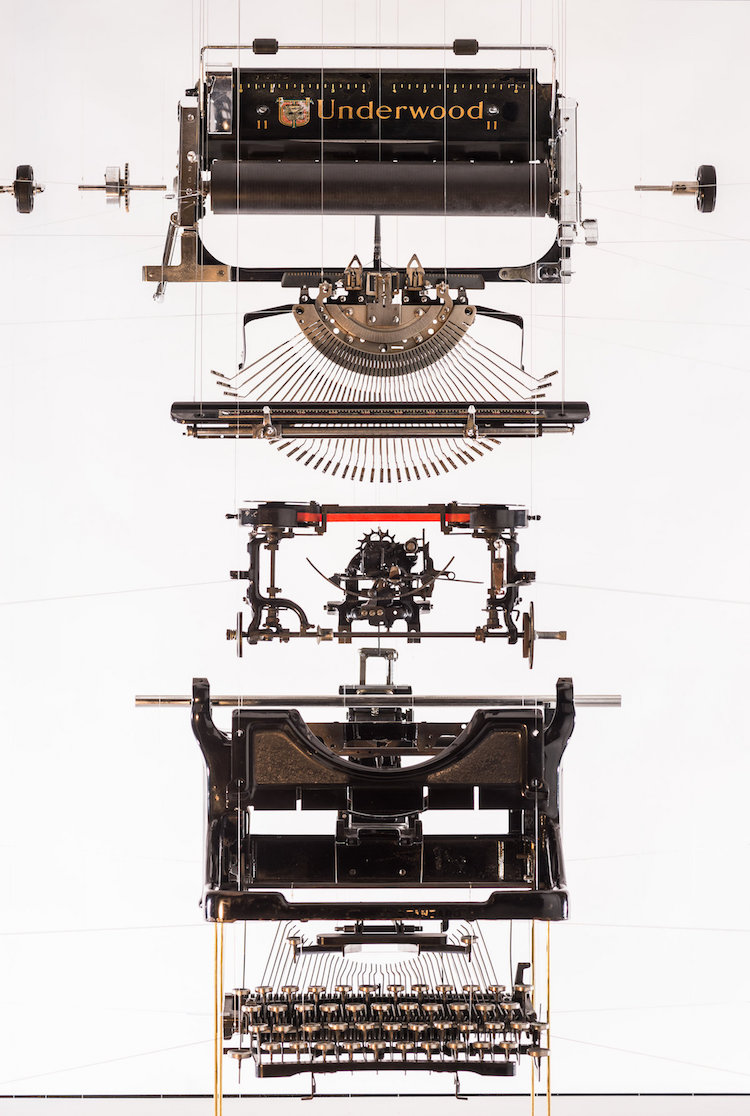 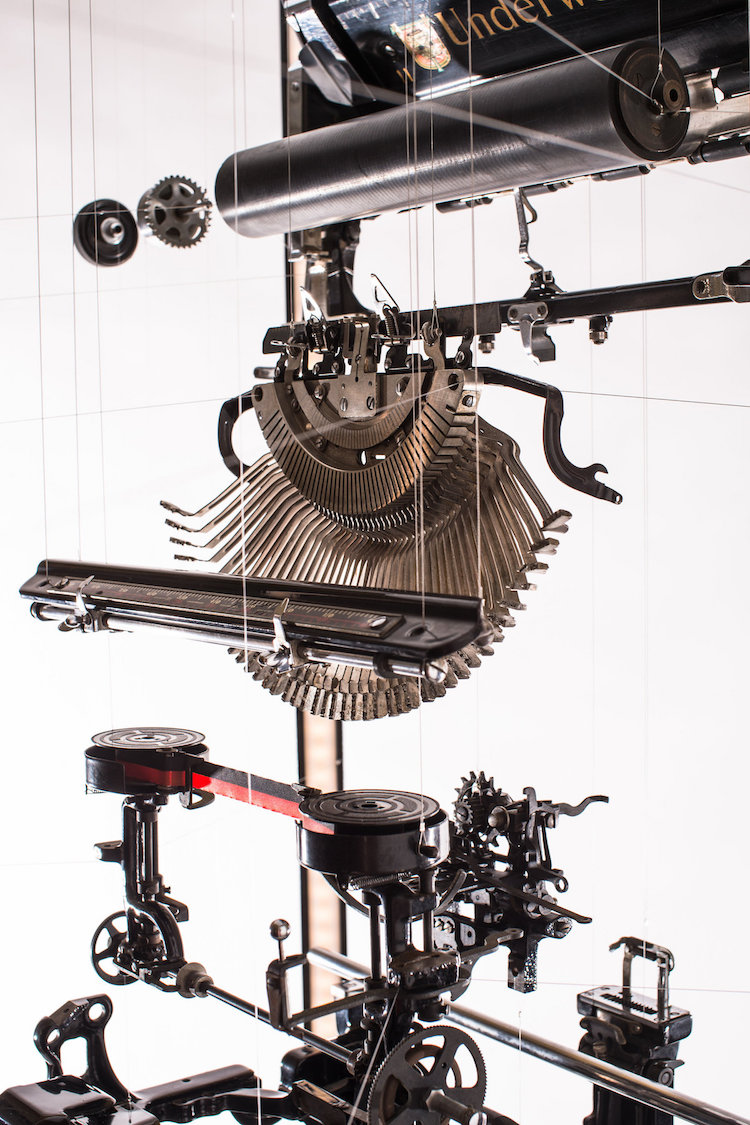 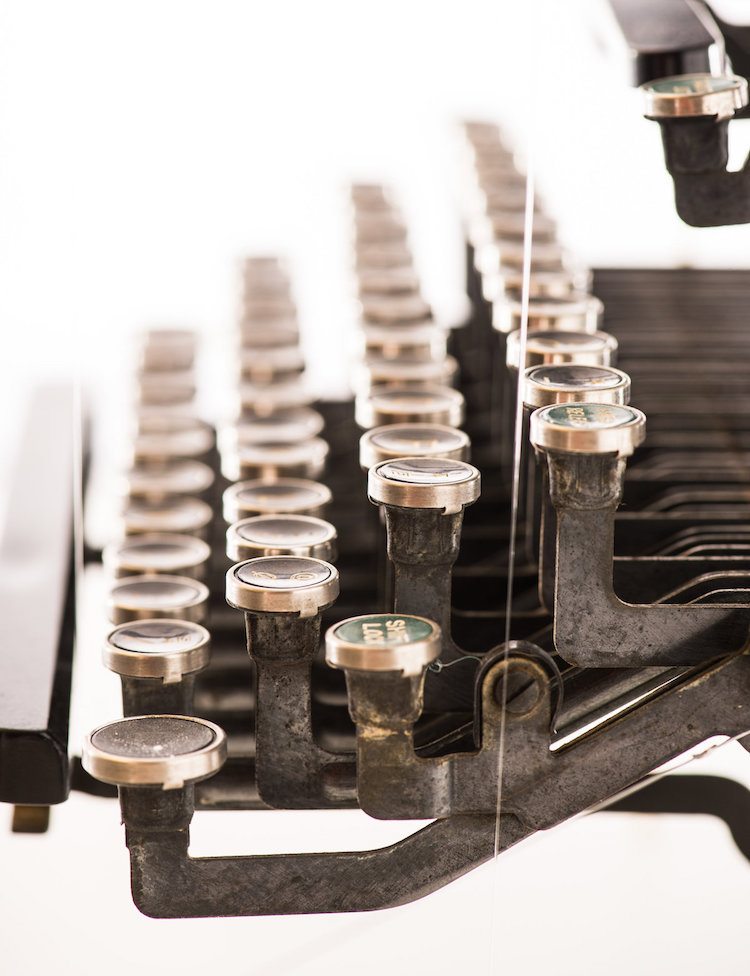 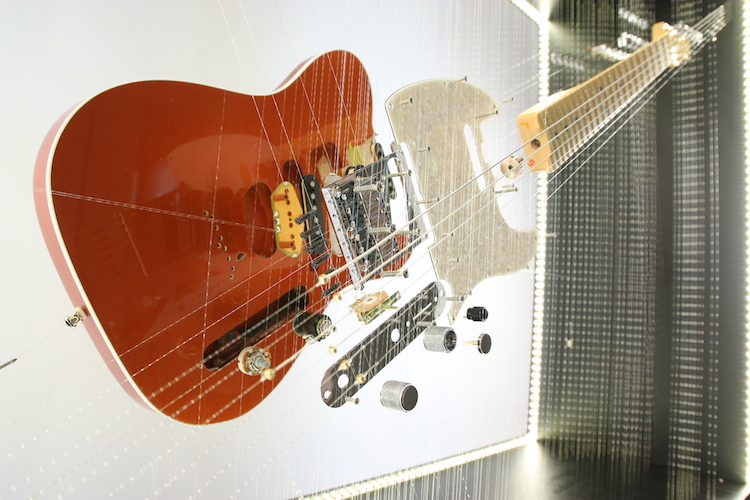 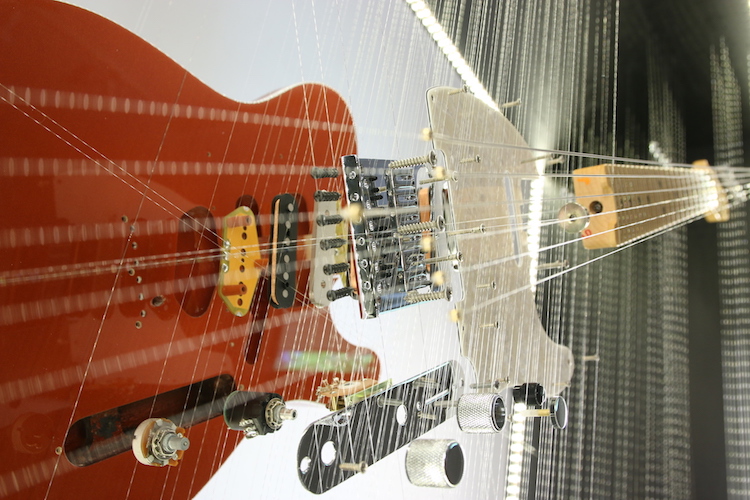 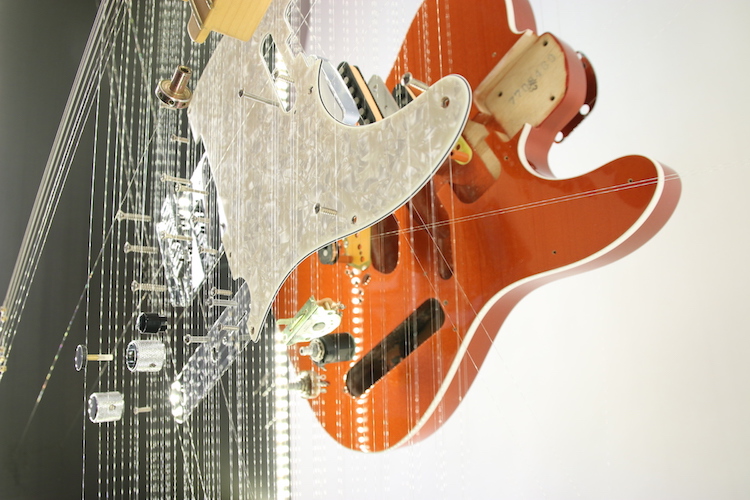 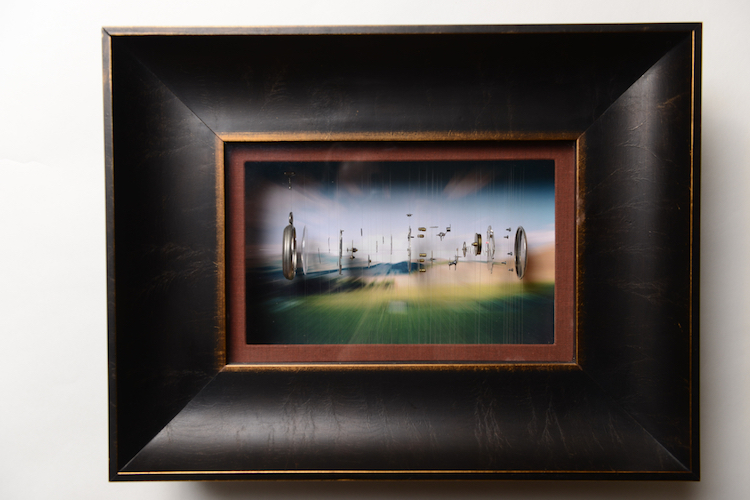 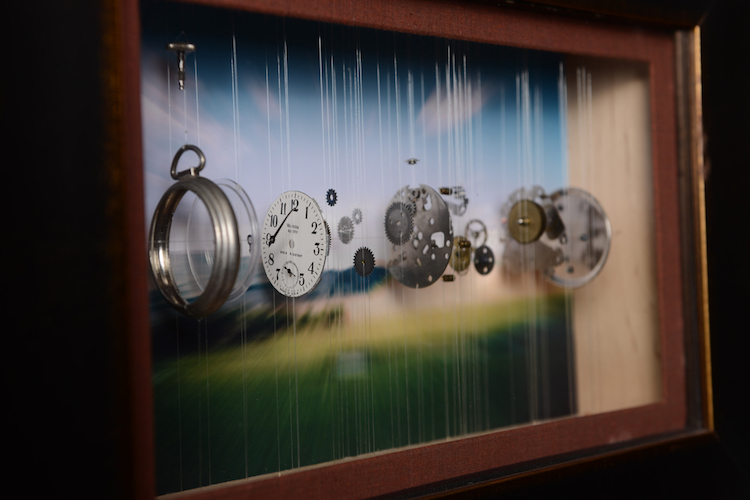 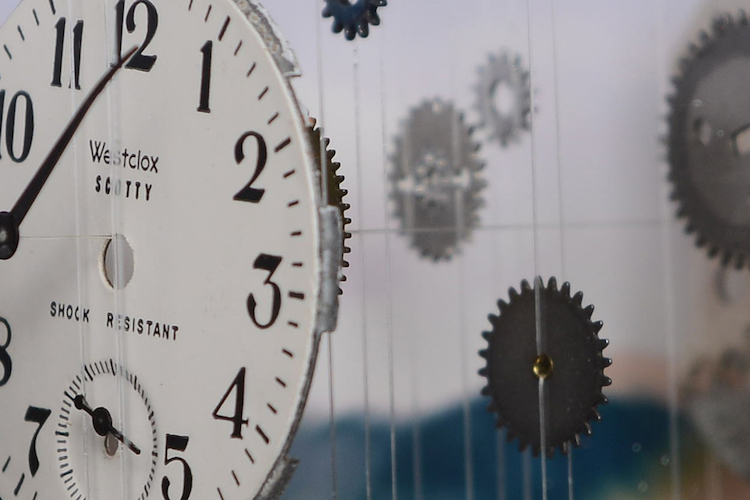 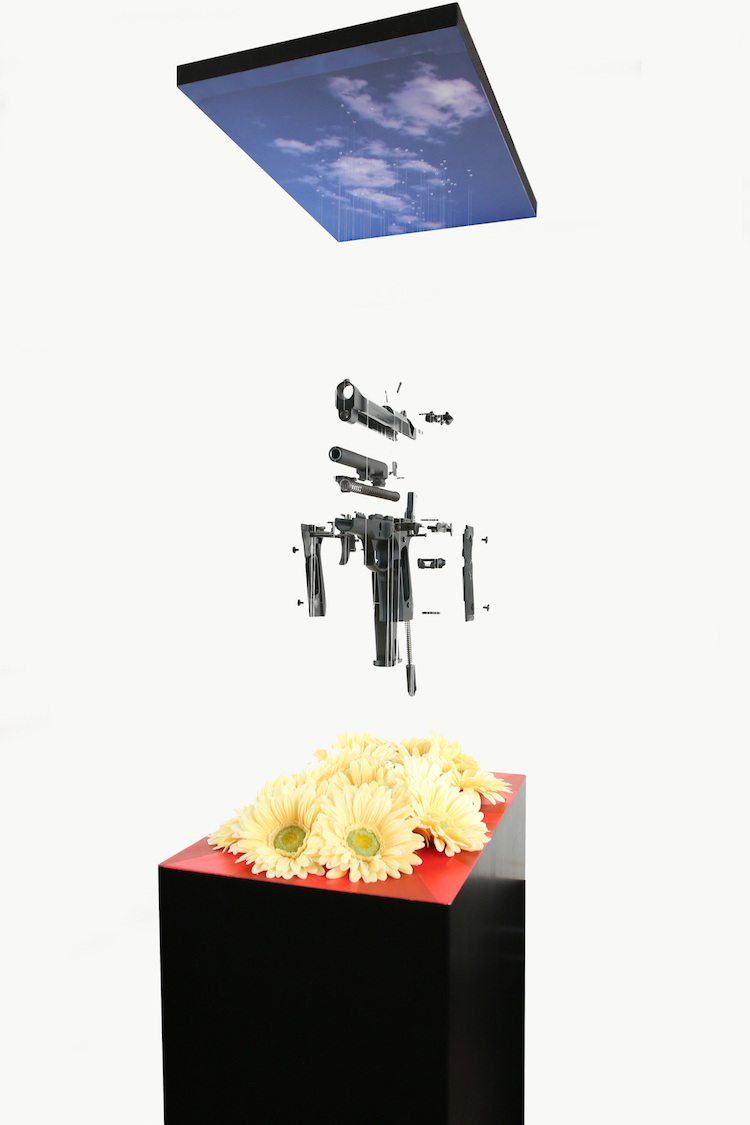 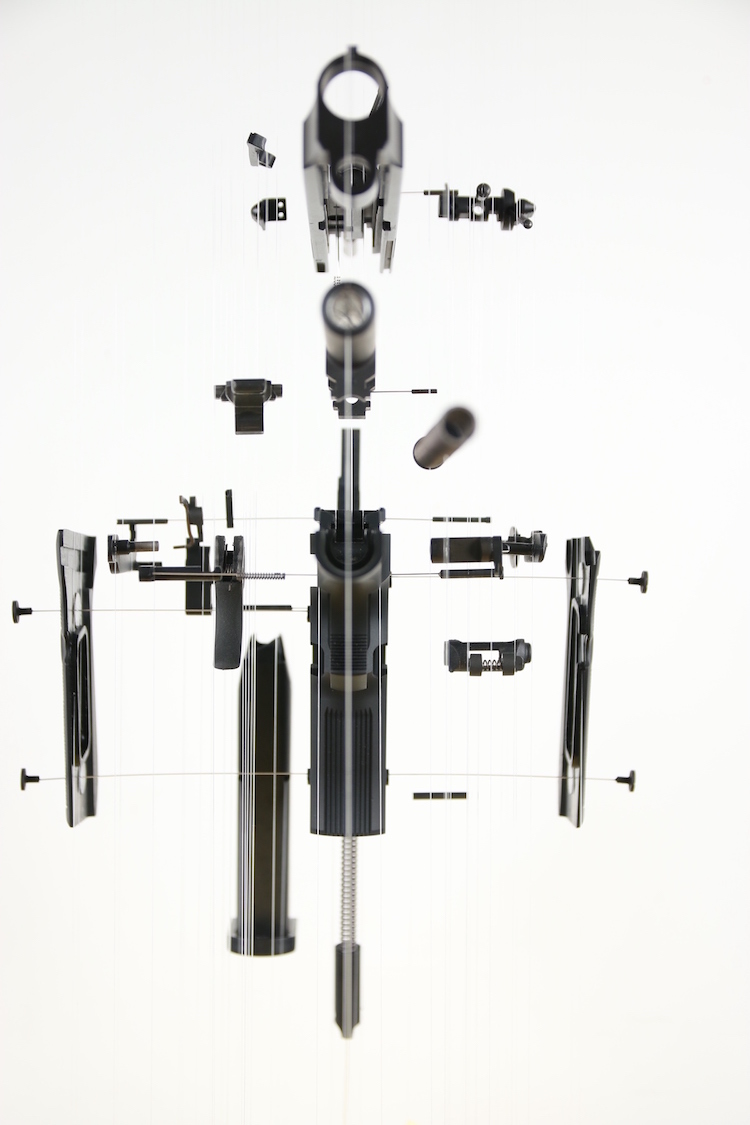 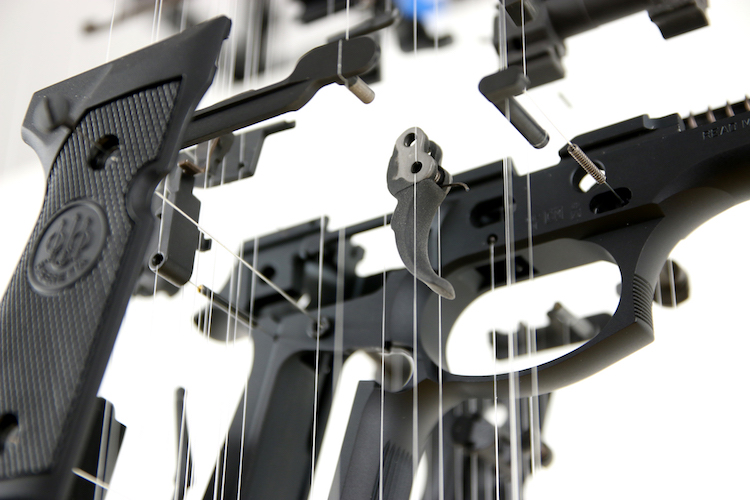 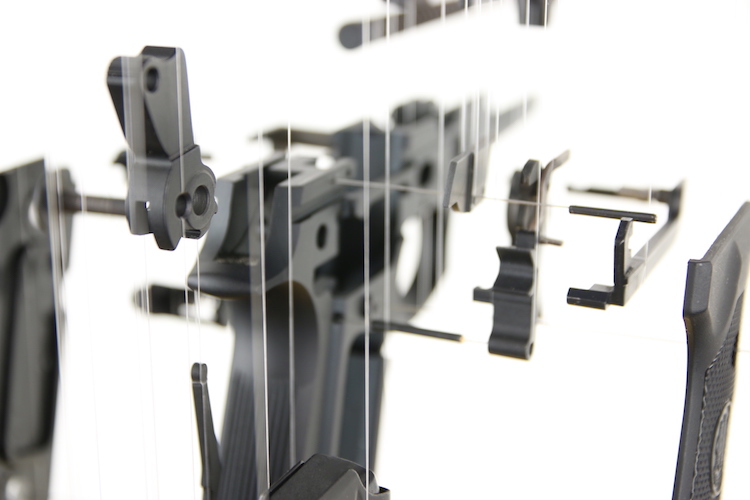 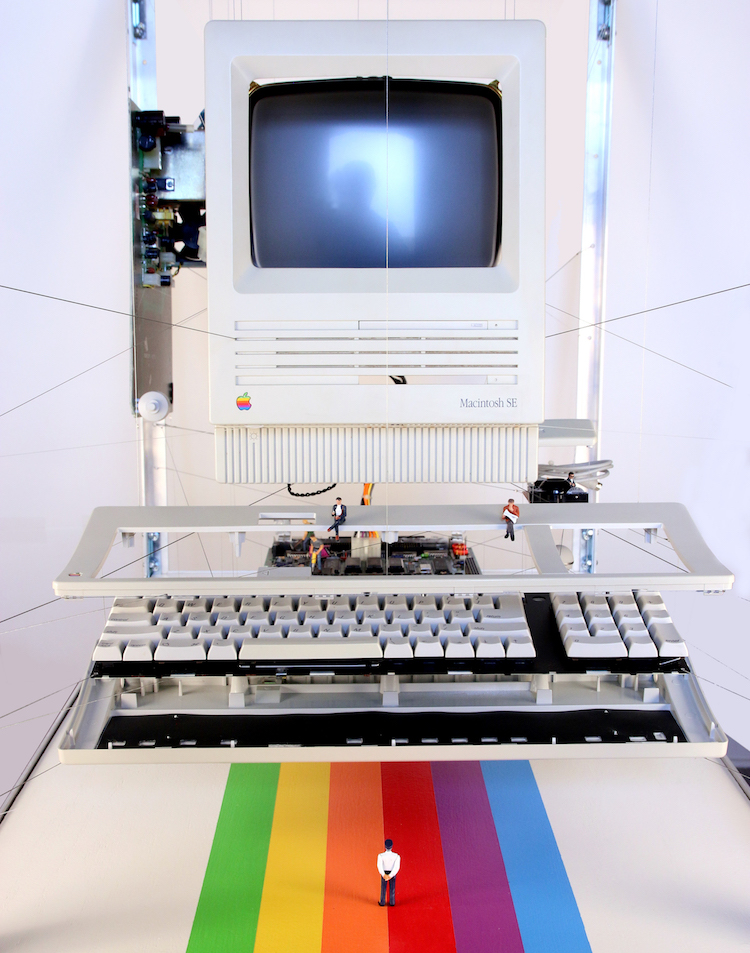 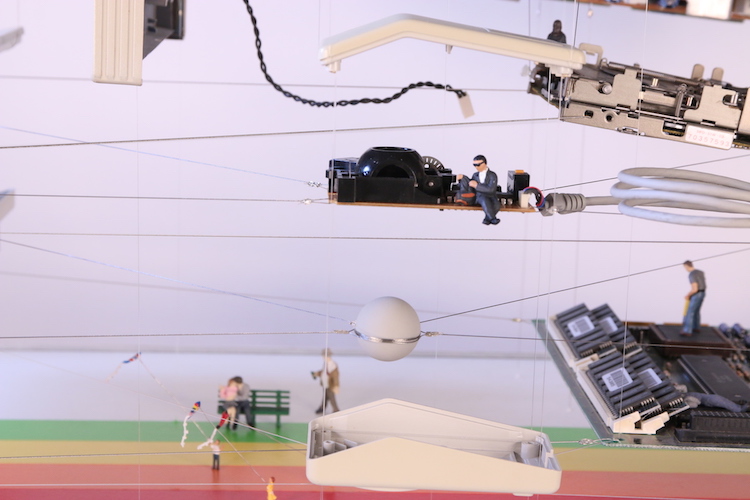 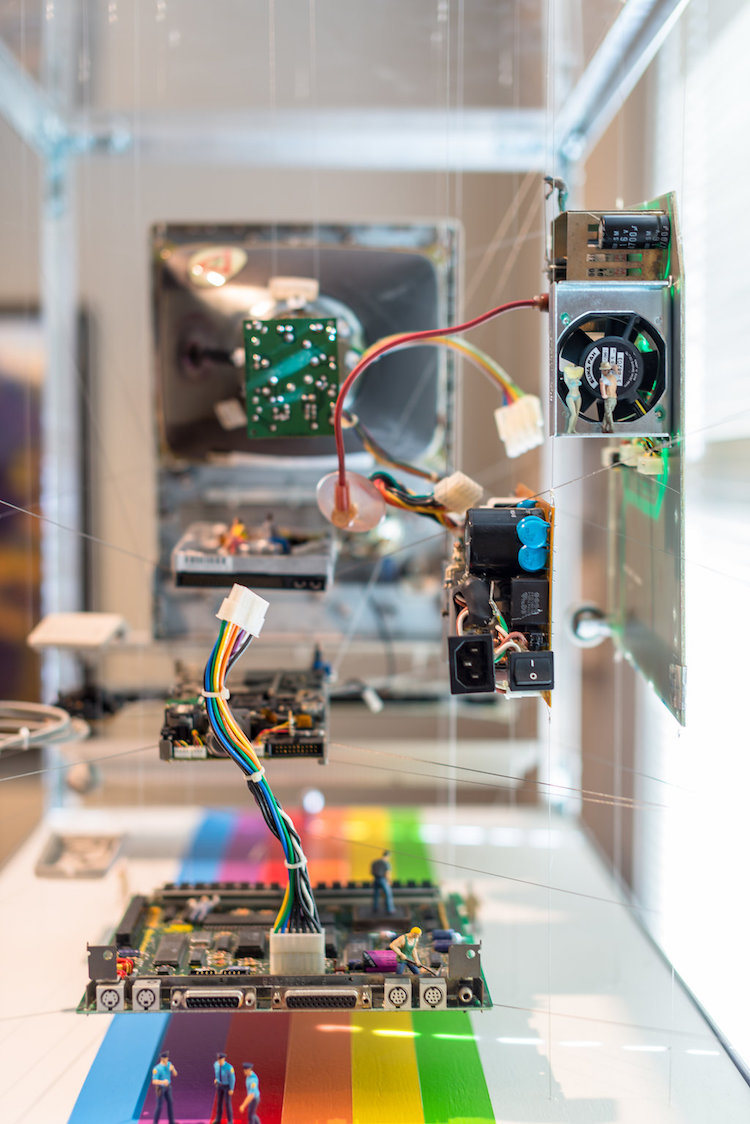 My Modern Met granted permission to use photos by John A. Peralta.

The post Iconic Objects of the Past “Dissected” Into Incredible Suspended Sculptures appeared first on My Modern Met.