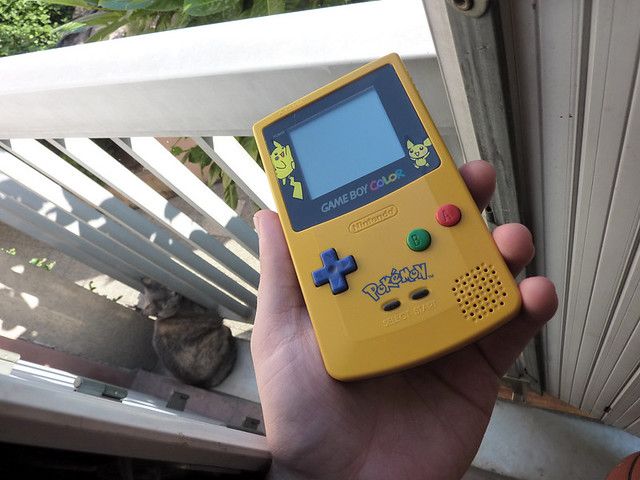 I was too old for Pokémon when it came to the USA in the late 90s and this has apparently been to detriment of my cognitive development. Jennifer Ouellette explains at Arstechnica that scientists have concluded that when young children spent a large amount of time learning to recognize the hundreds of different Pokémon, they altered their brains:

[…] a new paper has just appeared in Nature Human Behavior, concluding that people who avidly played the game as children have developed a unique cluster of brain cells devoted to recognizing the hundreds of different Pokémon species.

It’s well known that human beings are remarkably adept at visually recognizing faces, words, numbers, places, colors, and so forth thanks to a constellation of regions—small clusters of neurons about the size of a pea—in the temporal lobe, located just behind the ears. Those regions show up in the same place in most people, despite differences in age, sex, or race. There’s even a so-called “Jennifer Aniston neuron,” (aka the “grandmother cell”) discovered by a UCLA neuroscientist in 2005, whose primary purpose seems to be to recognize images of the famous actress. Similar neurons have also been found for other celebrities like Bill Clinton, Julia Roberts, Halle Berry, and Kobe Bryant.

I missed the Pokémon era, but somewhere in my brain there must be a cluster of cells lovingly devoted to my childhood crush, Donna Douglas.

Rating If You Played Pokémon a Lot as a Kid, There's a Pea-Sized Portion of Your Brain Devoted to It is 5.0 / 5 Votes: 1
Please wait...
Loading...
Related articles