On December  6, KCTV5 published an angrily worded letter that a manager at an Olive Garden in Overland Park, Kansas, sent out to its employees.

The Grinch was obviously fed up over staffing shortages during the busy holiday season, and her rant centered around the idea that employees have been taking way too much time off.

She even went so far as to threaten to invade employees’ personal lives, noting that if a worker uses a “family emergency” as a reason for not showing up, they must disclose details. 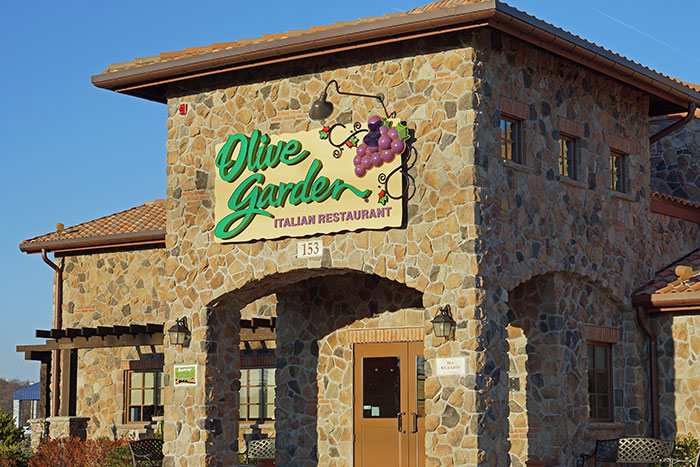 So she sent out a 300-word threat letter 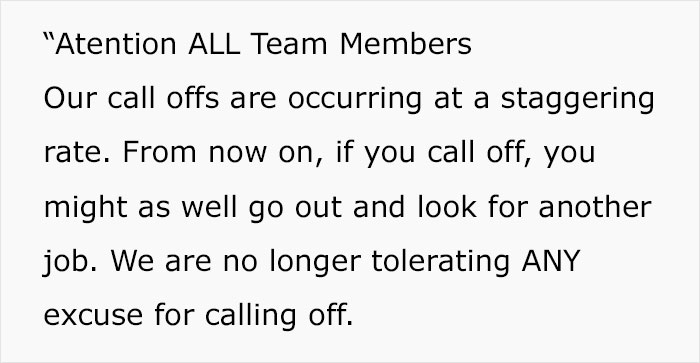 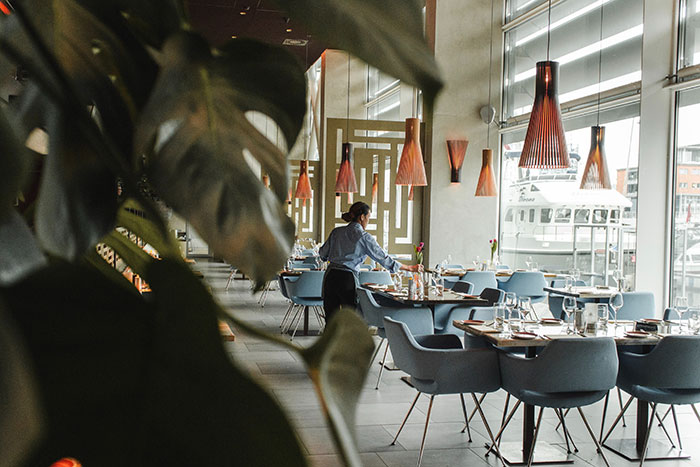 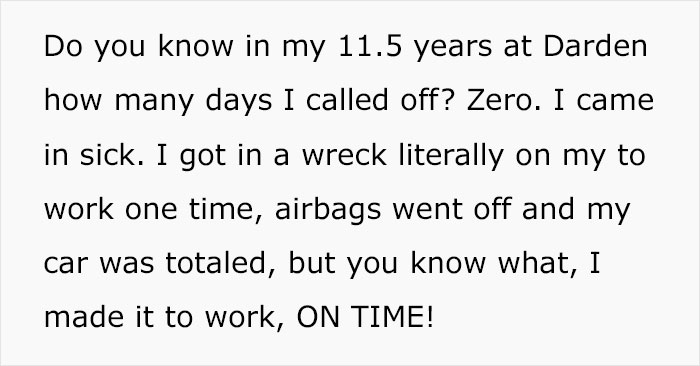 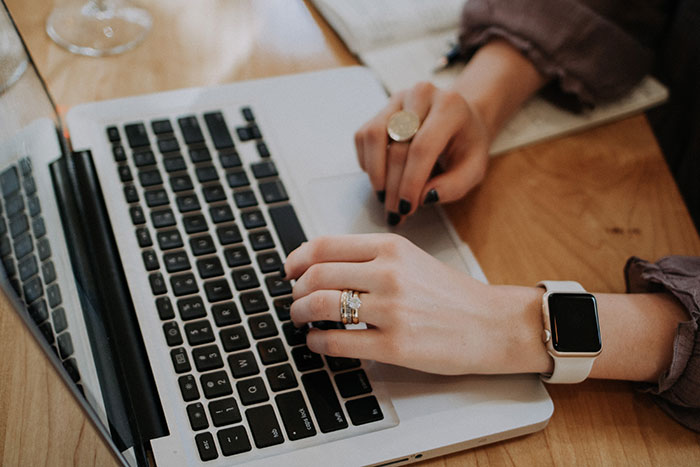 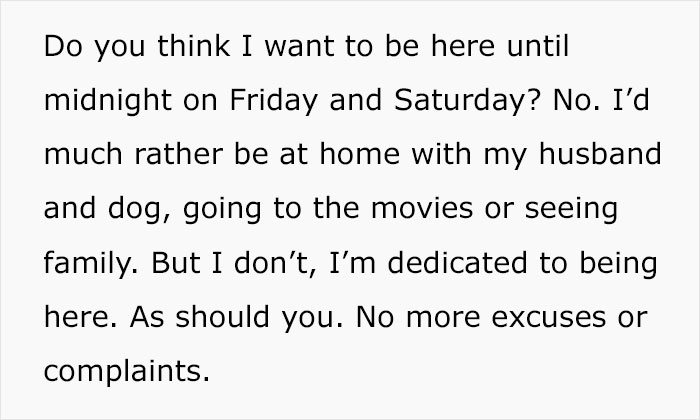 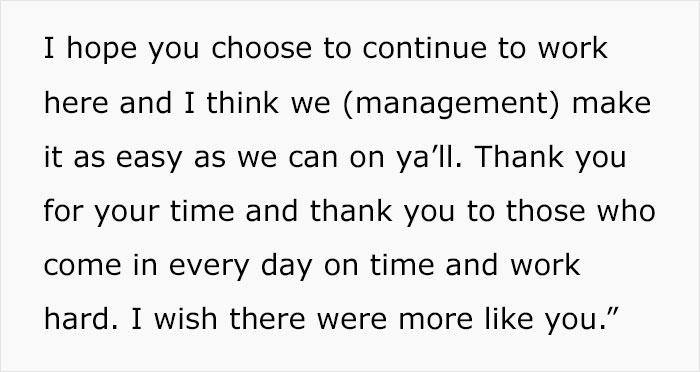 Just two days later, a spokesperson for Darden Restaurants, which owns Olive Garden, confirmed to TODAY that the manager who penned the note is no longer with the company.

“We strive to provide a caring and respectful work environment for our team members,” a Darden spokesperson said in the statement. “This message is not aligned with our company’s values.”

After the email leaked and went viral, people were very appalled by it 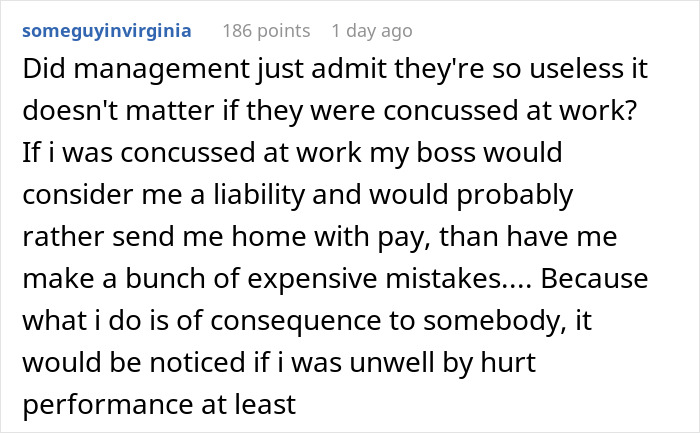 The post “If Your Dog Died, You Need To Bring Him In And Prove It To Us:” Delusional Manager Gets Fired After Their Time-Off Email To Staff first appeared on Bored Panda.