Ikea reckons there are 2.5 billion gamers worldwide, and sees them as “a diverse group united by their love of e-sports and gaming – and by being an overlooked group from a life-at-home perspective.” Eager to serve a market that large, the Swedish furniture giant has branched out and designed a line of gaming furniture.

The UPPSPEL gaming desk has a chamfered front edge to serve as a wrist rest. 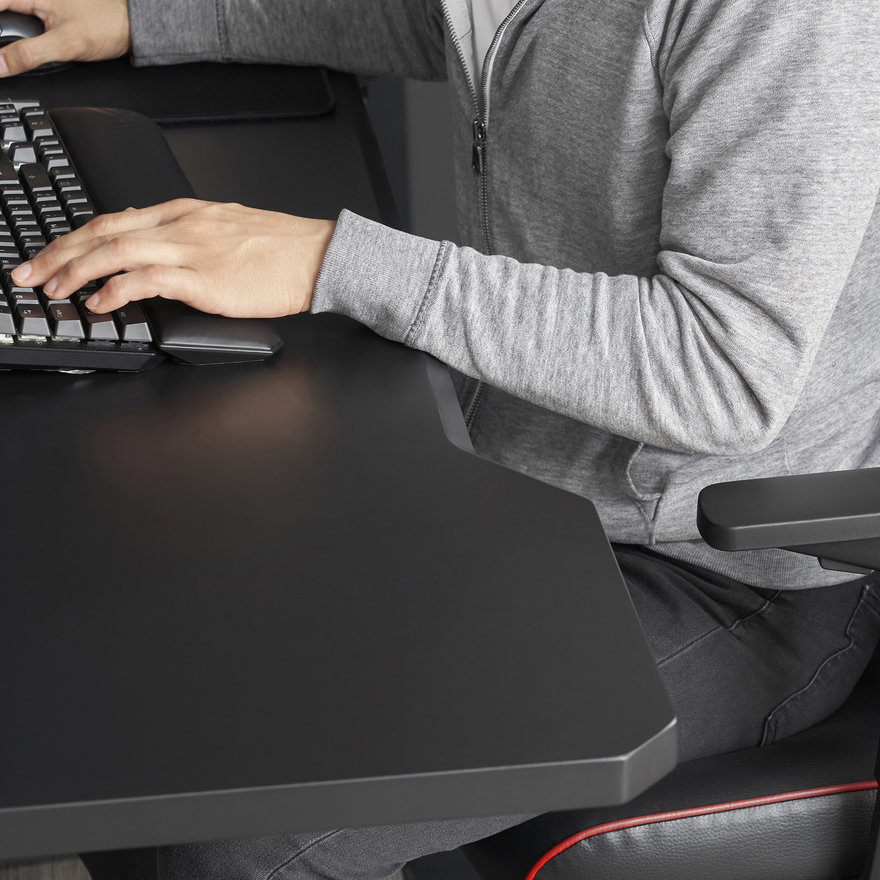 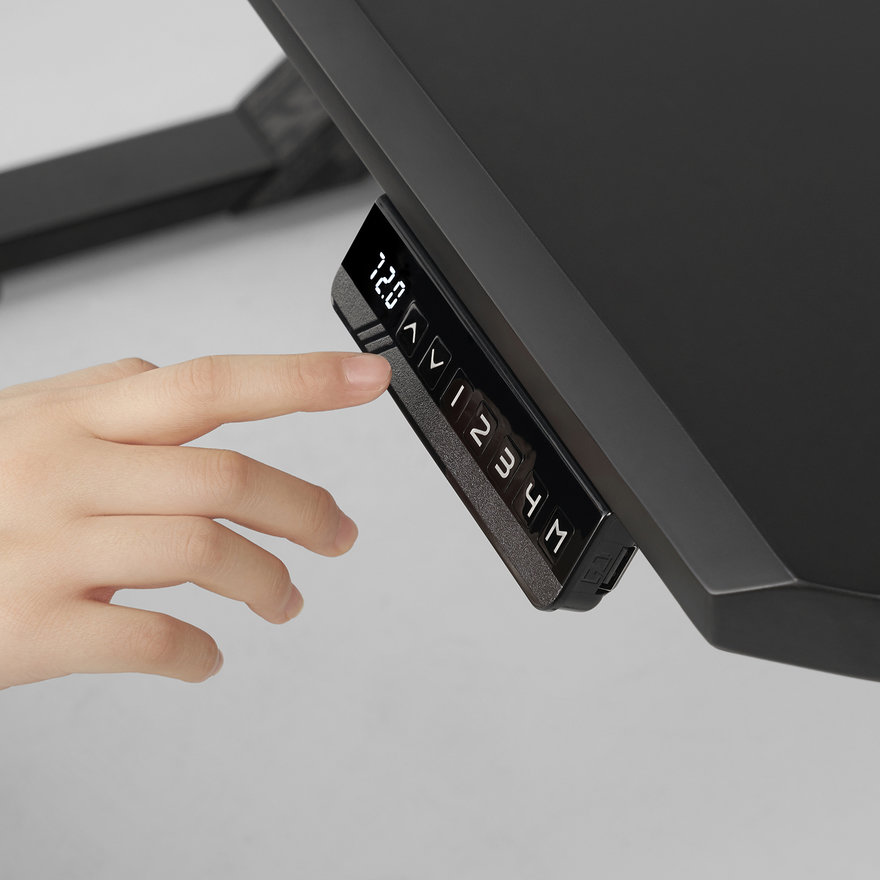 The leg braces feature what looks like alien script. I think they could’ve done without those but were trying to jazz it up. 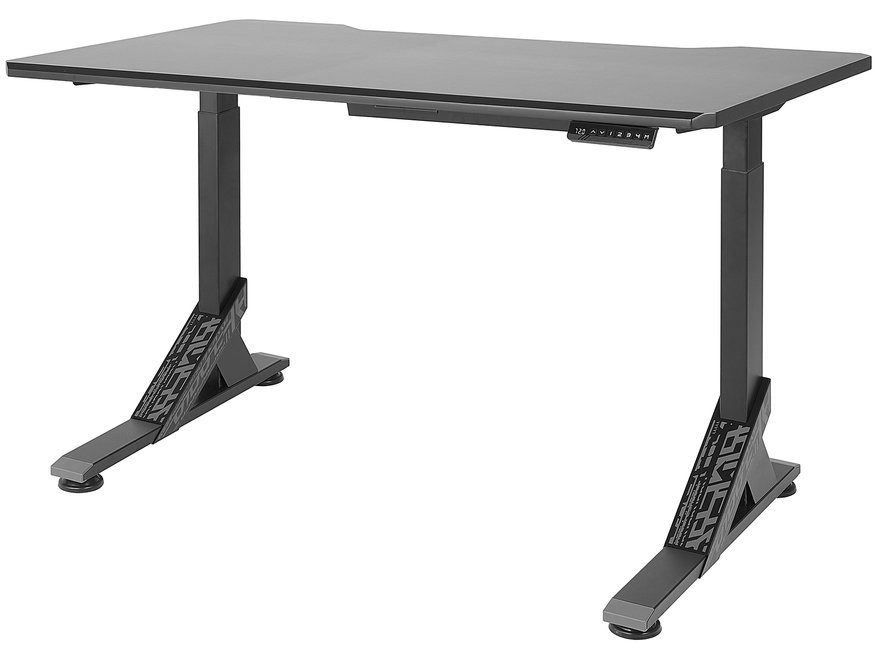 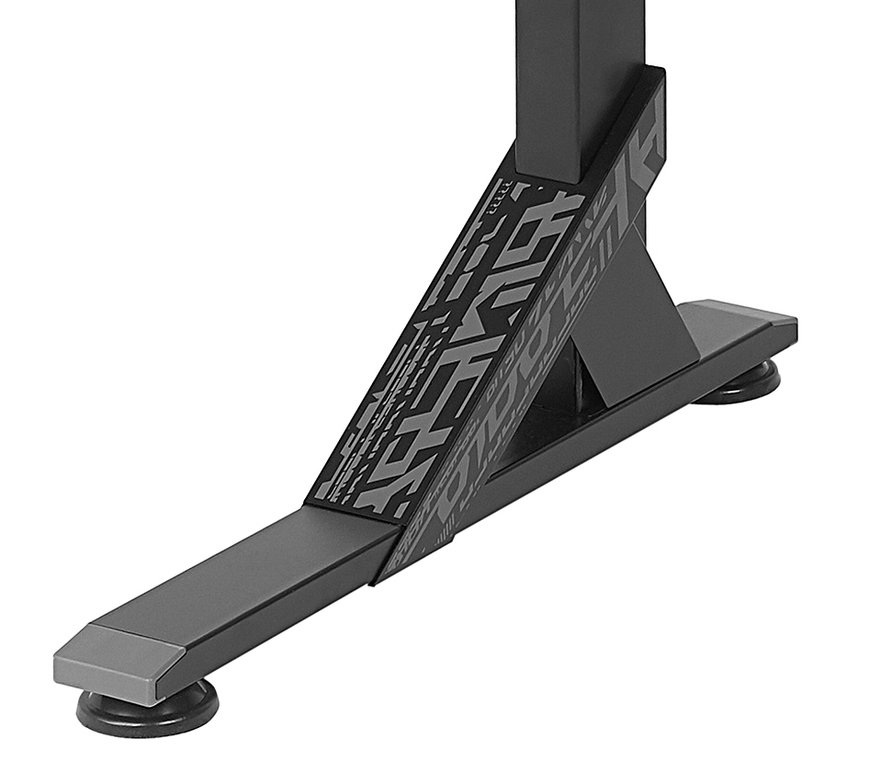 The companion UPPSPEL piece, a drawer unit on castors, features a headphones hook, a drawer to store controllers, and an open compartment that is apparently sized to store your average gamer’s dinner. (Again with the alien script, this time on the pulls and hook.) 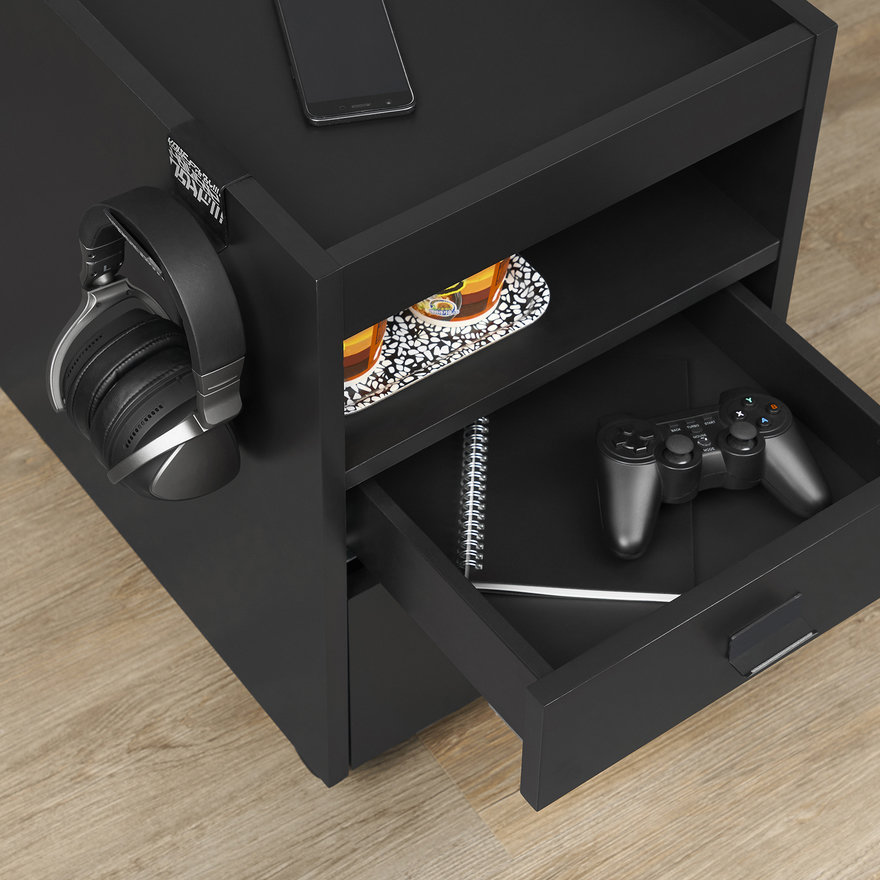 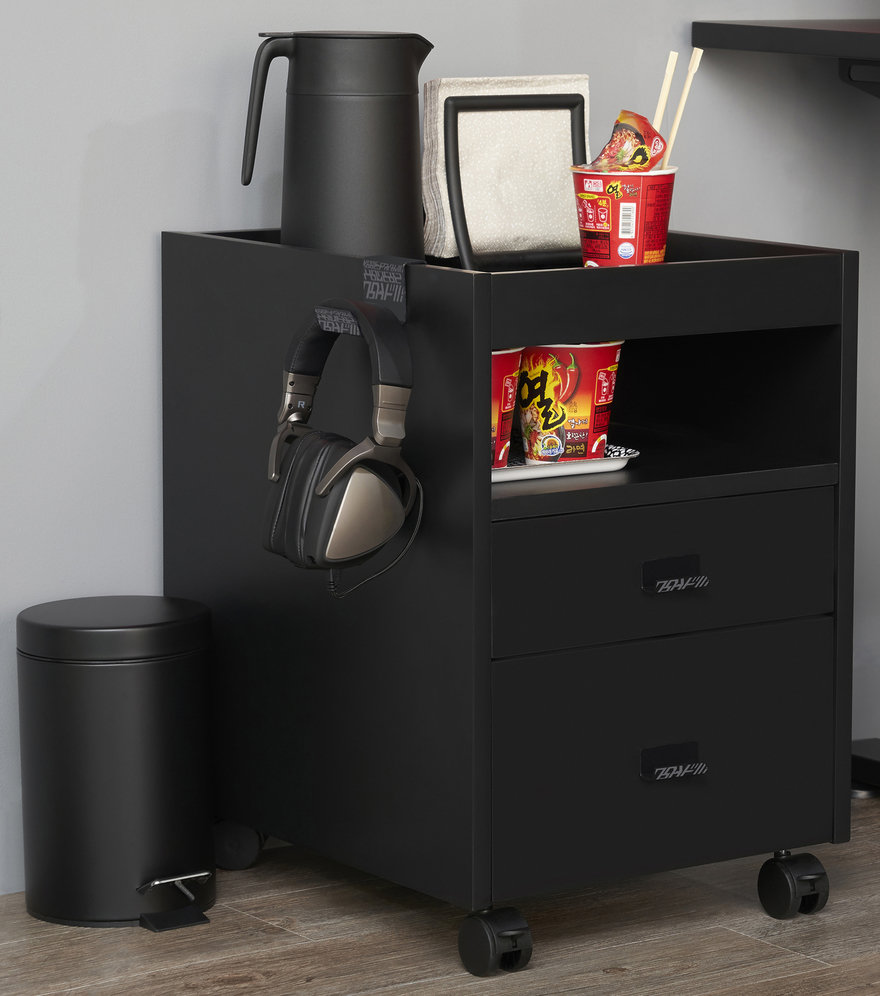 It’s worth noting that Ikea co-designed the UPPSPEL line with Republic of Gamers, a gaming hardware manufacturer, to draw from that company’s understanding of the gaming market. However, Ikea’s designers went it along for the other pieces in the gaming furniture line-up, which have a slightly different aesthetic–and are presumably meant to appeal to a broader audience. “The needs of billions of gamers around the globe are very diverse, whereas the existing offer is rather technical and often perceived as masculine design-wise, despite around 46% of gamers being female,” says Ewa Rychert, Global Business Leader of Workspace, IKEA of Sweden. “We believe there’s a lot to be done to democratise the gaming experience.”

Thus the UTESPELARE gaming desk is a bit less bro-ey looking, and more in line with Ikea’s style. And while it’s also technically height-adjustable, it’s really more that you select the desired height during assembly, then fix it in place with screws (i.e. you won’t be changing this up on the fly). 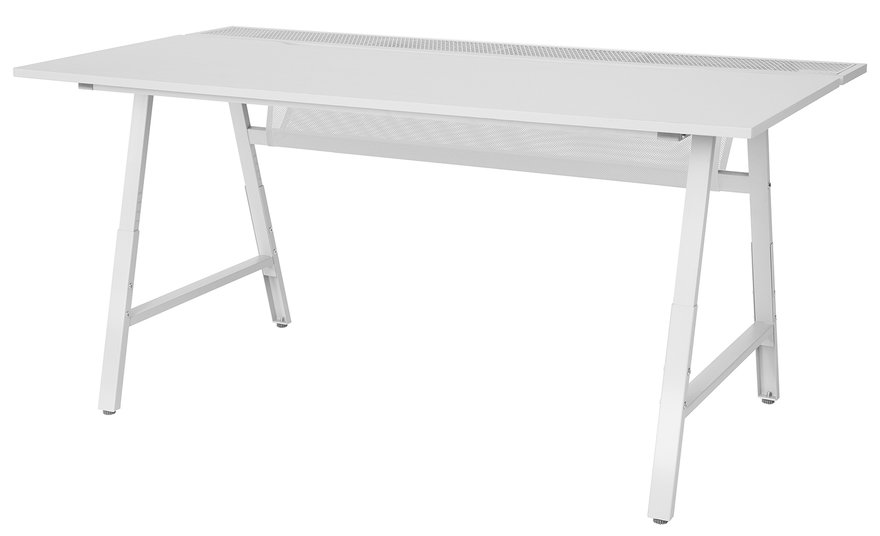 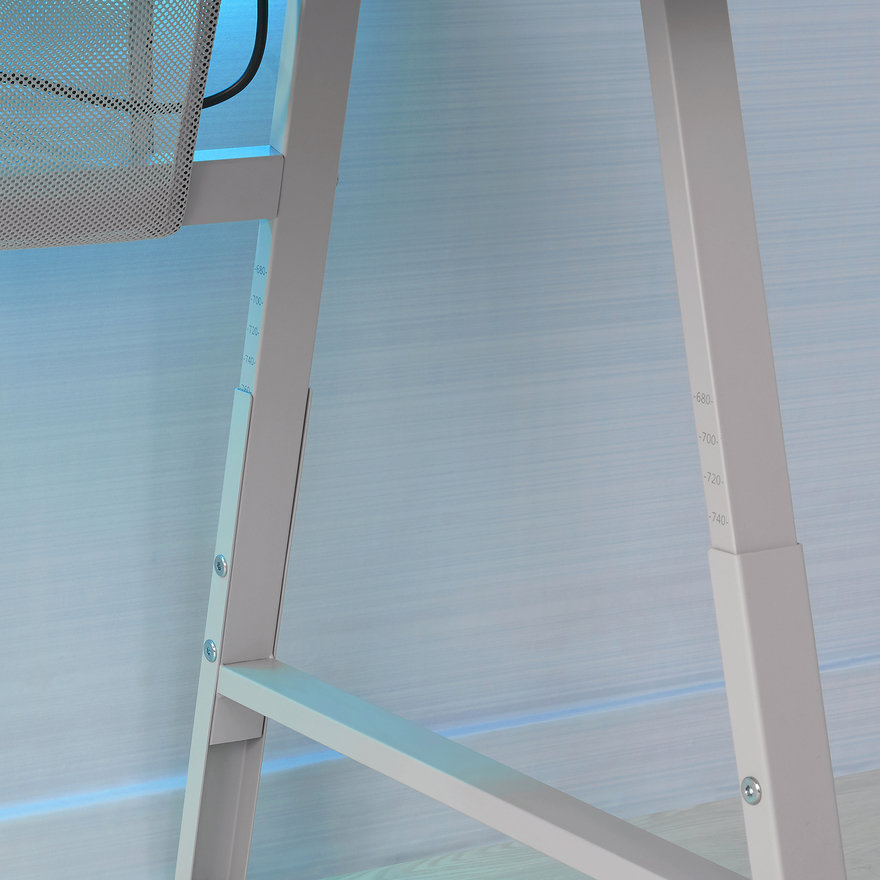 The MATCHSPEL gaming chair comes in two colorways. While no one will mistake this for a Herman Miller product–in particular, I think the vinyl seat upholstery and red cording lend a tacky quality–the mesh headrest is a visually interesting departure for an Ikea product. 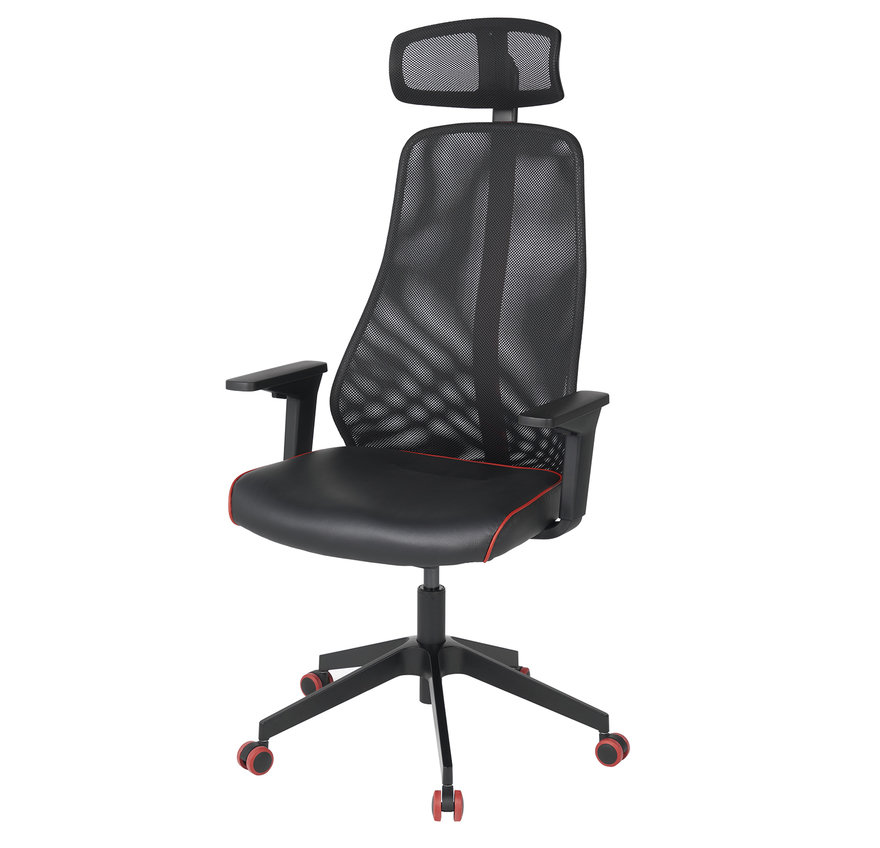 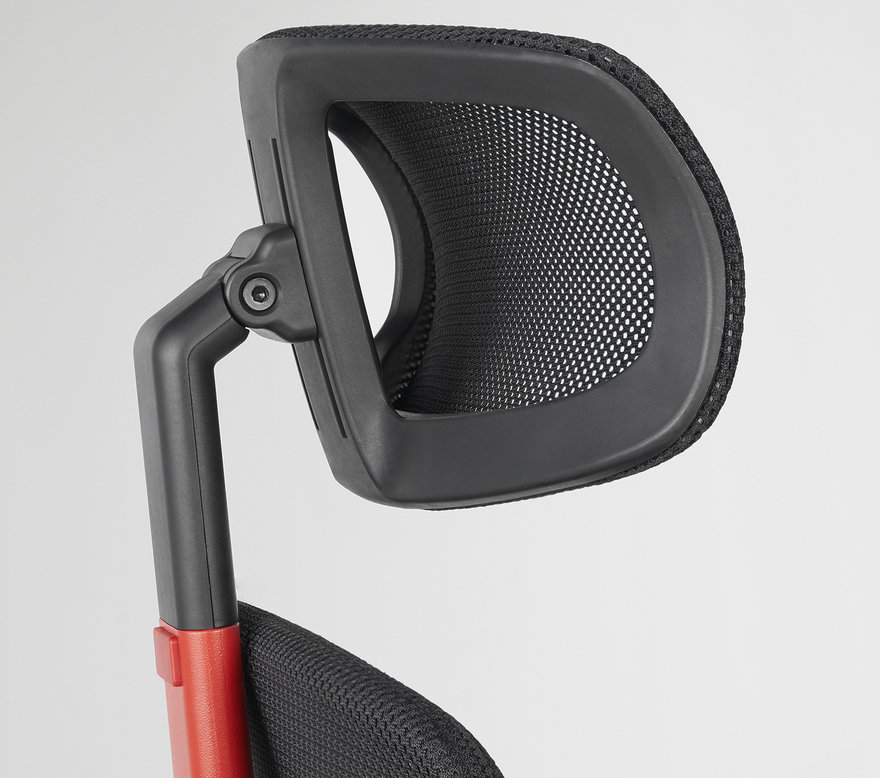 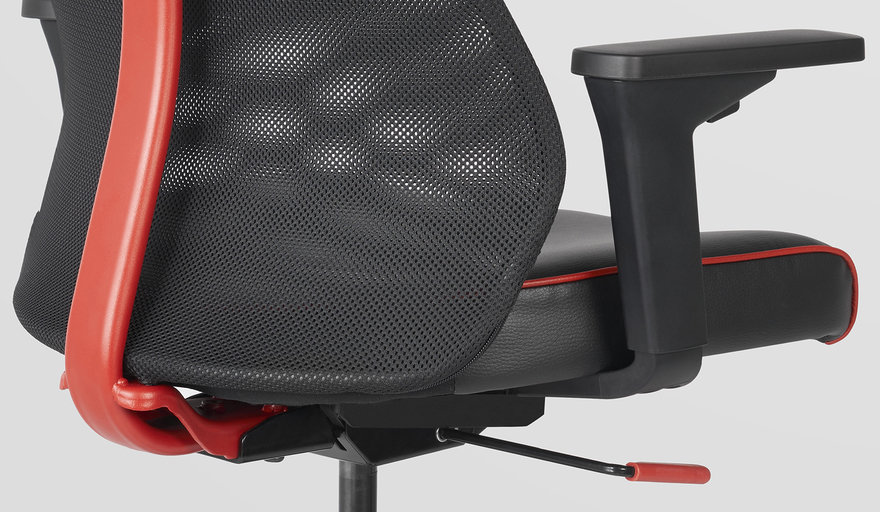 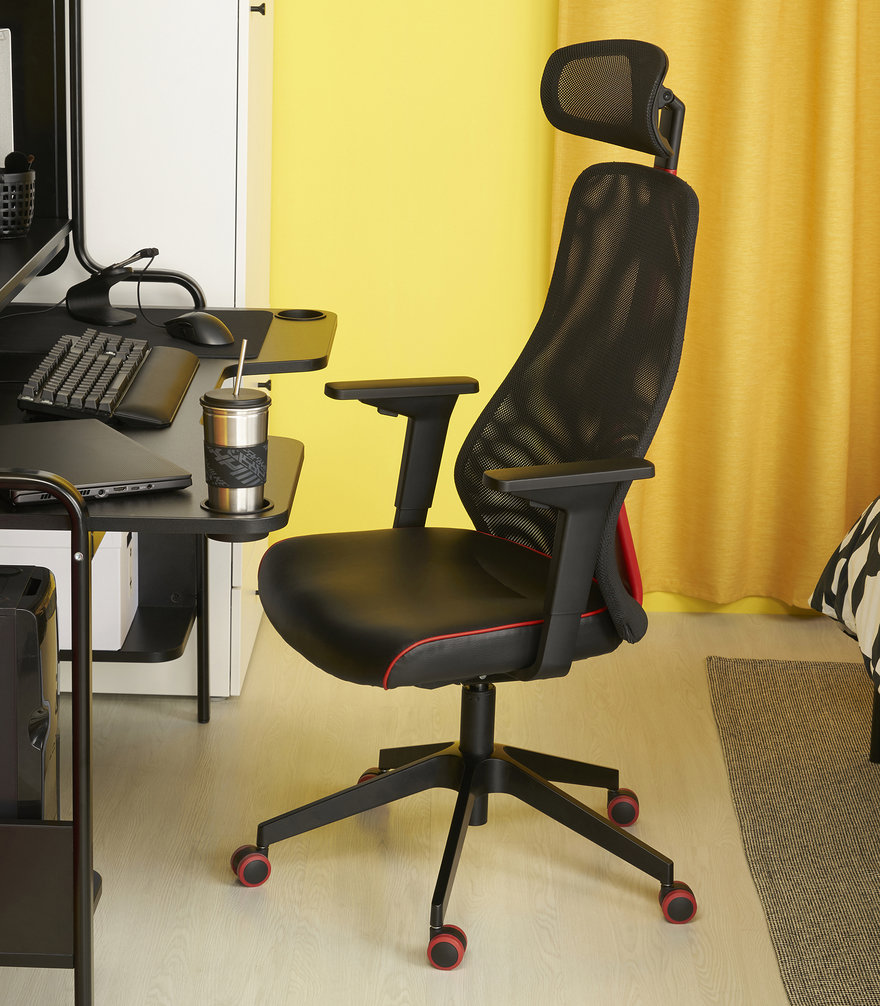 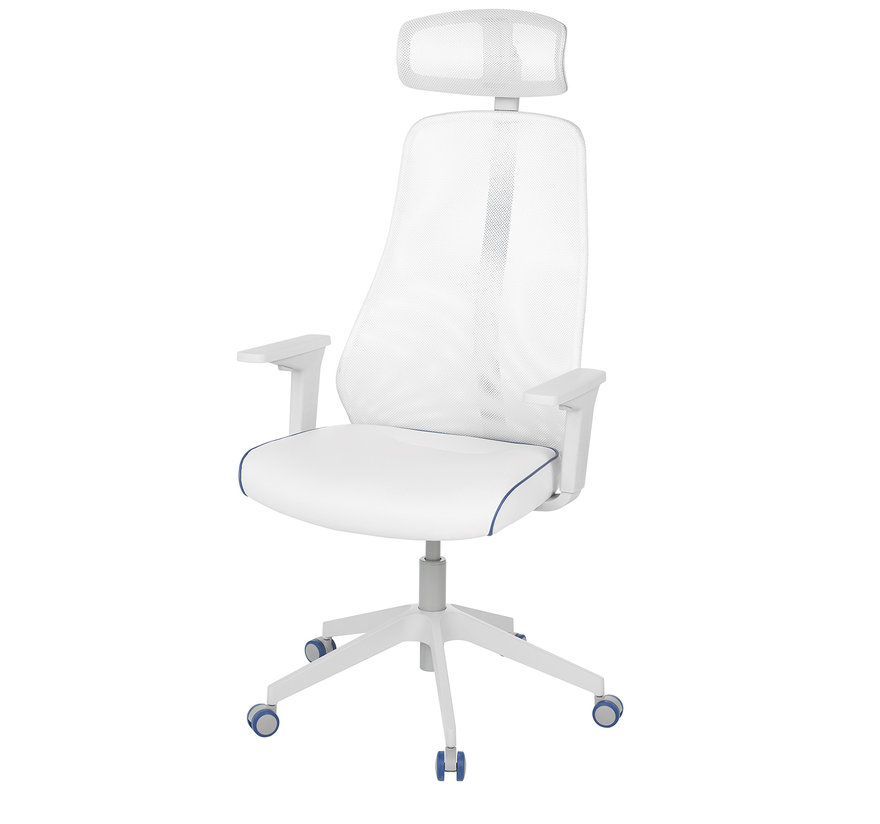 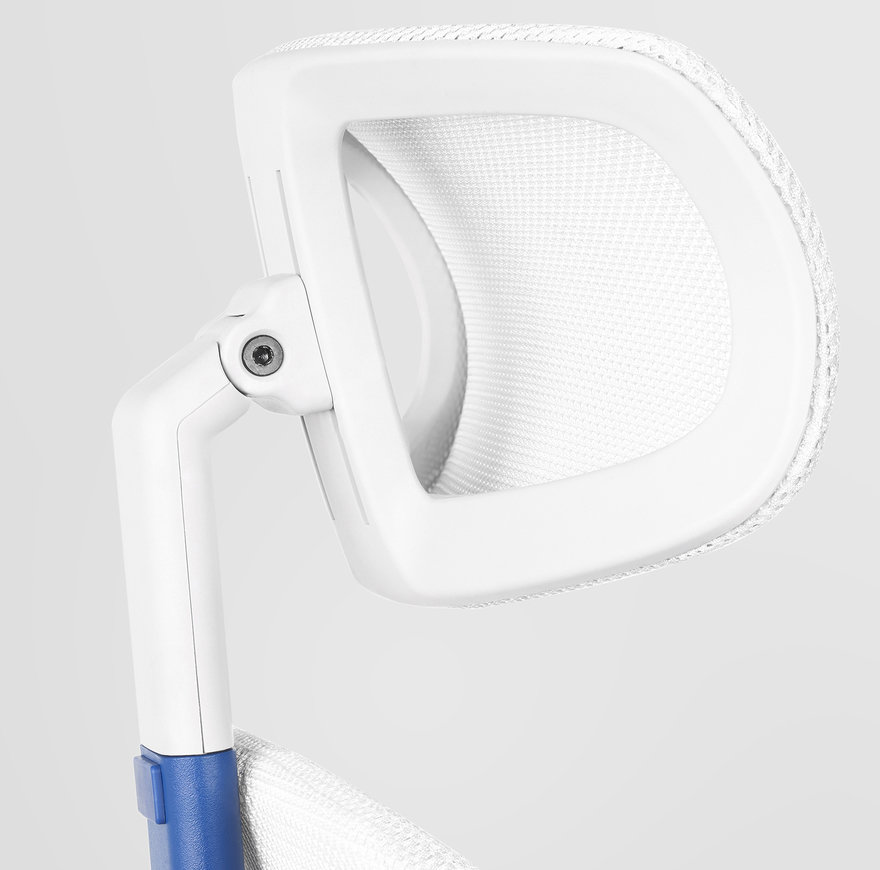 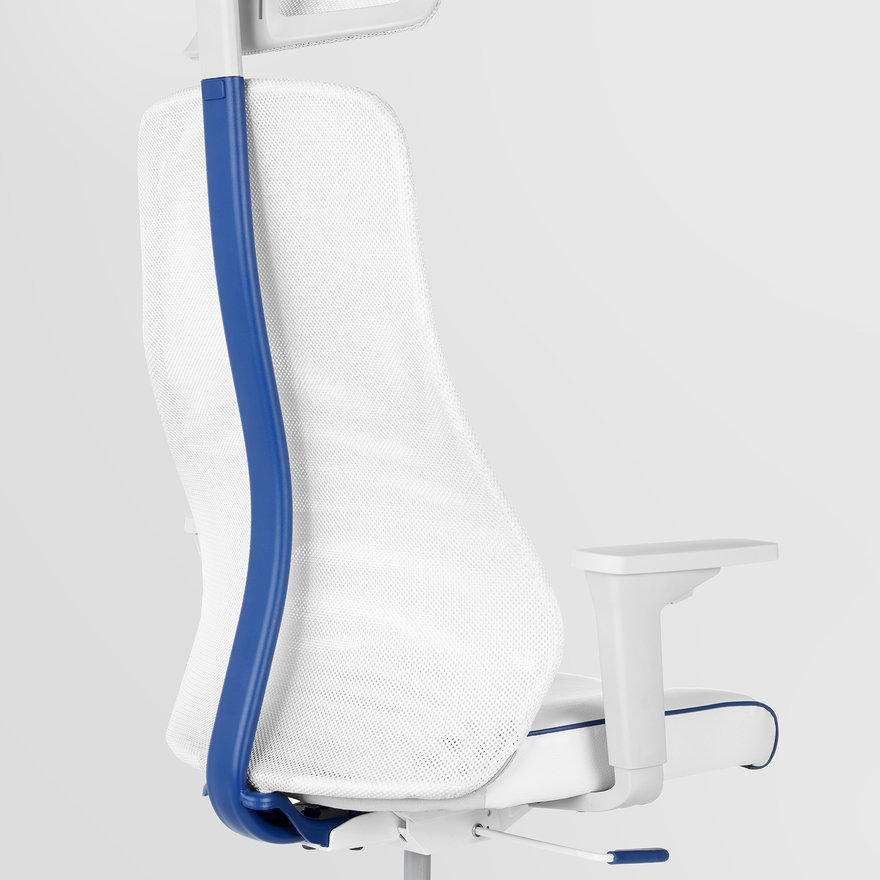 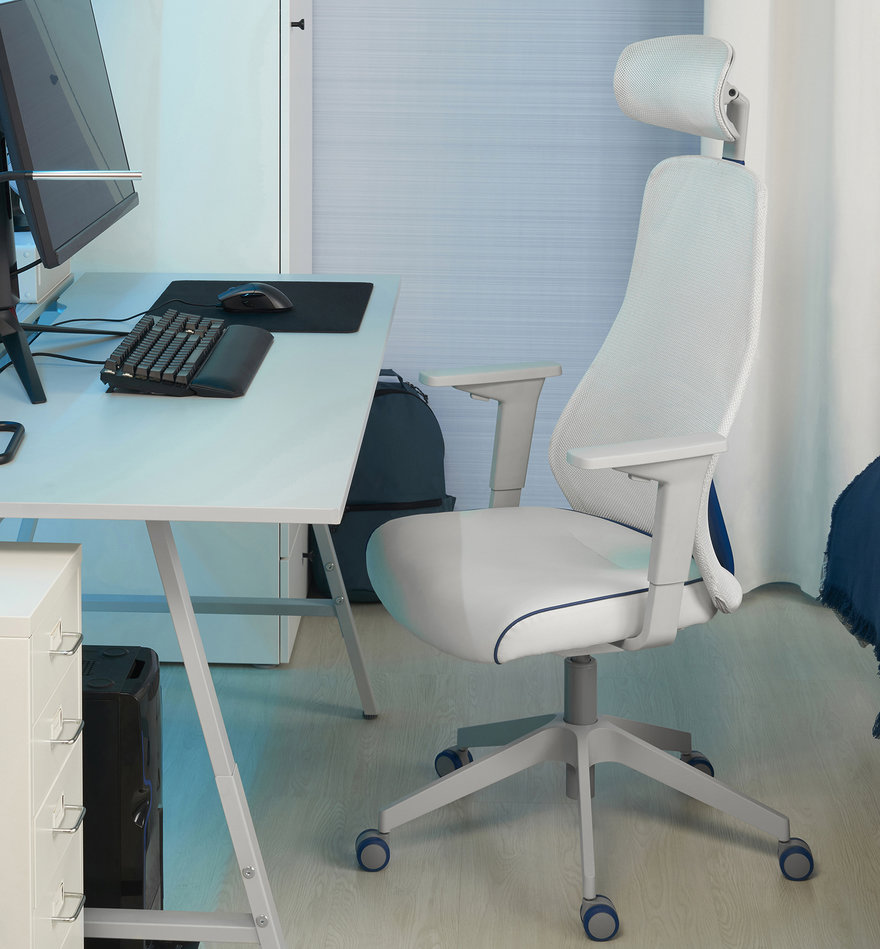 A neat piece of kit not just for livestreaming gamers, but for anyone having a videochat on their phone, is this LÅNESPELARE ring light with a pop-out phone holder. 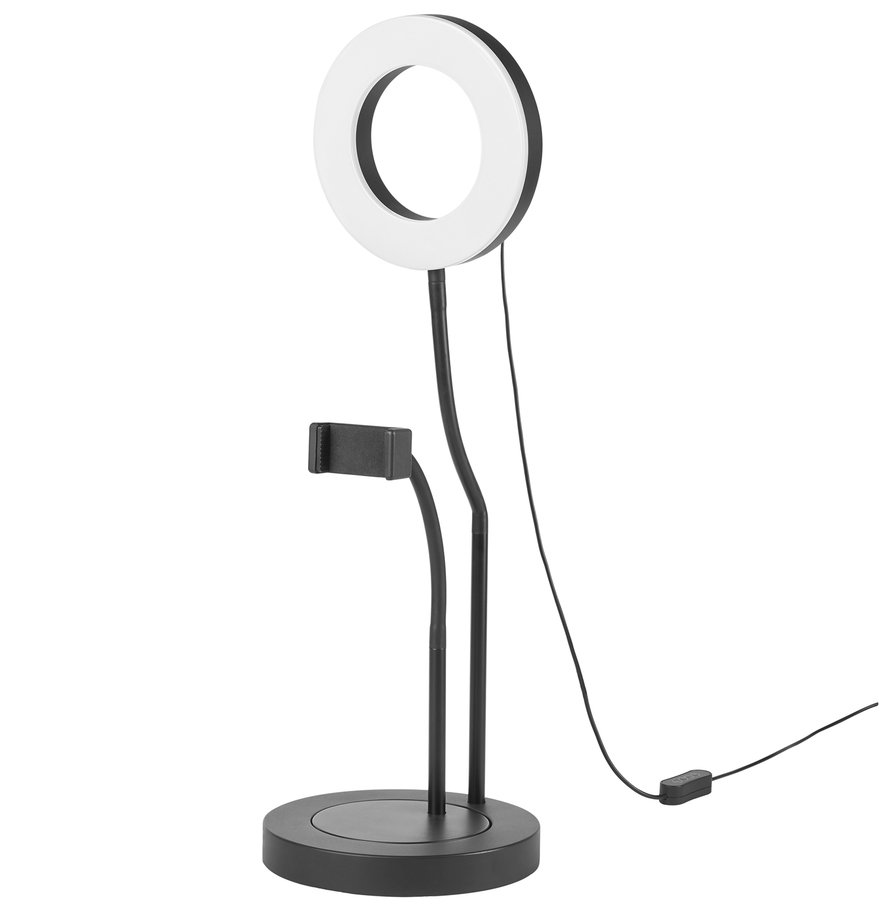 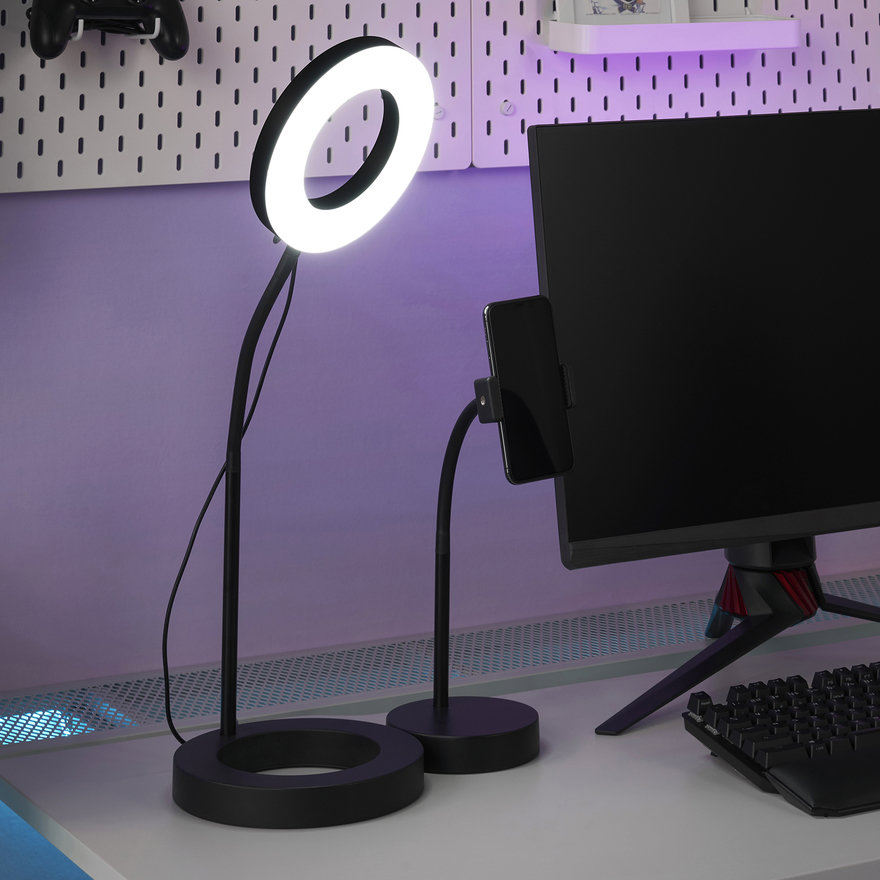 Alas, the rest of the LÅNESPELARE line picks up on the alien script again, this time on a lidded mug with a straw and a clamp-on holder that keeps the drink off of the tabletop. 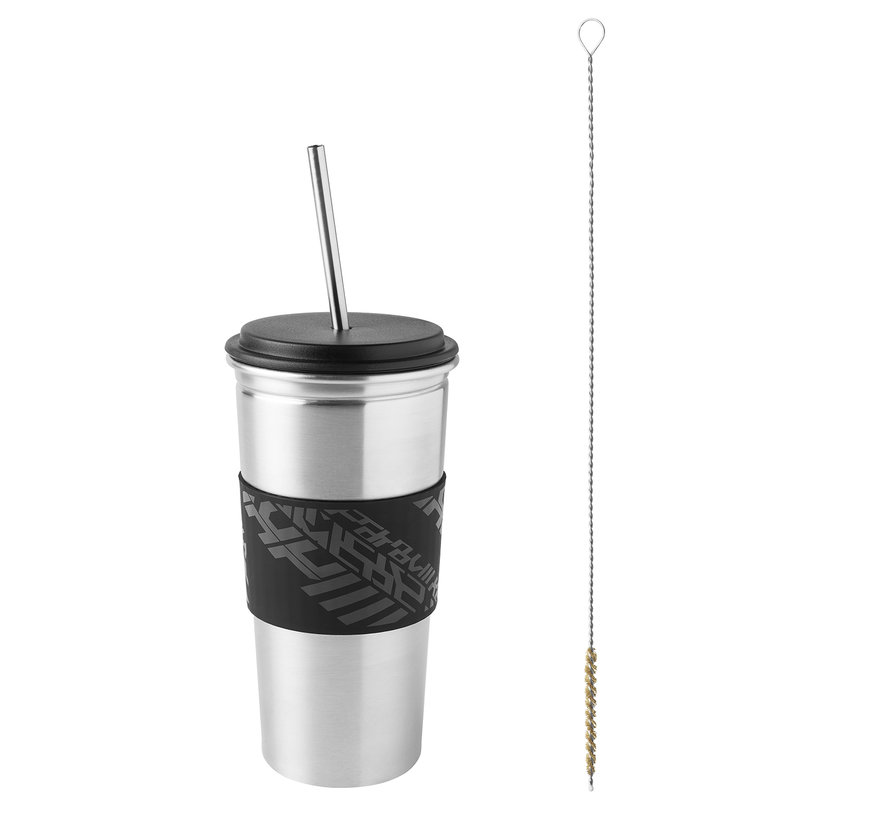 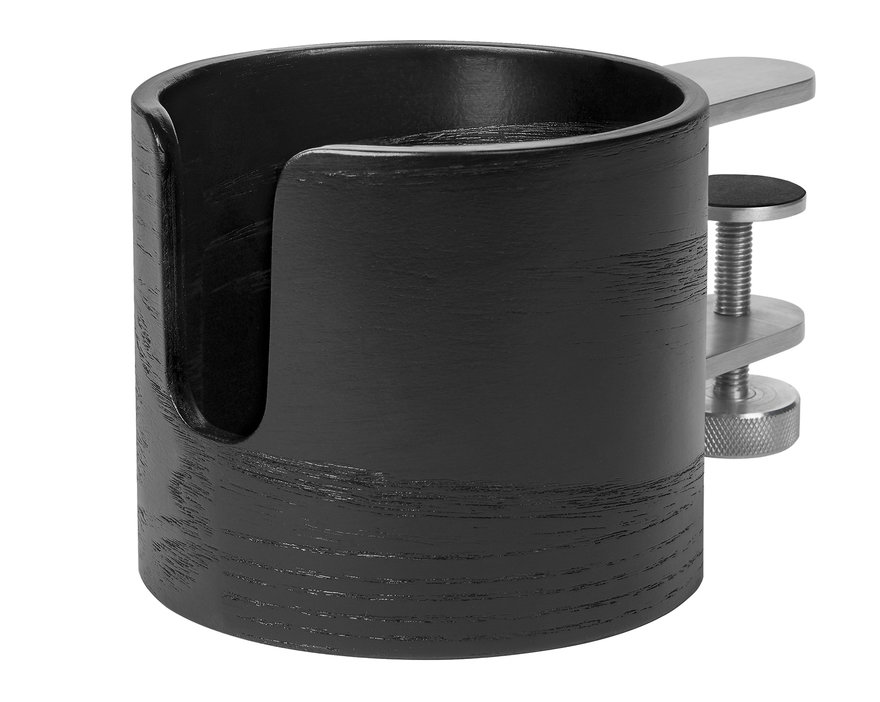 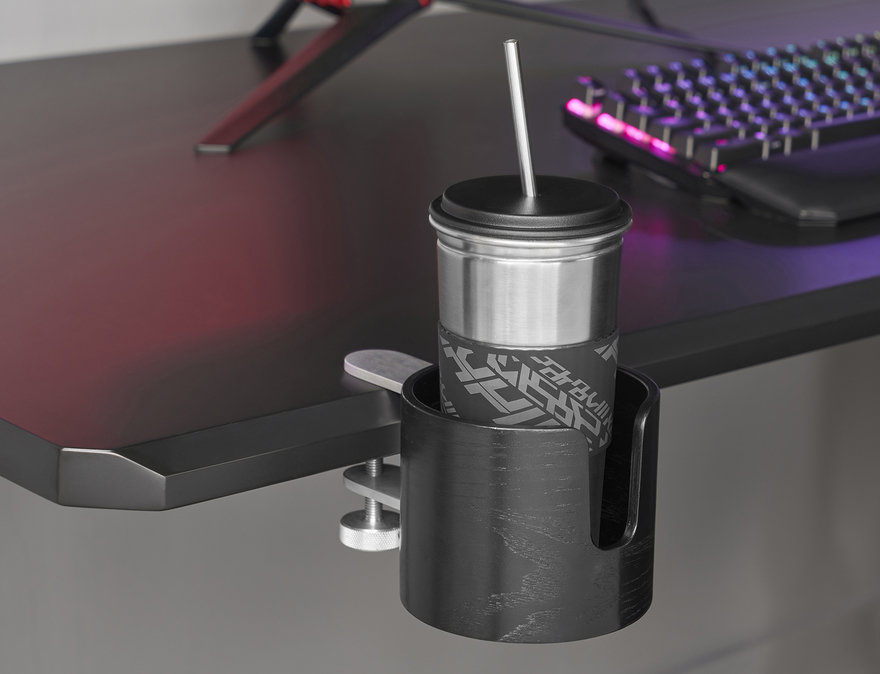 Lastly, an object whose usefulness I do not quite understand is this LÅNESPELARE “multifunctional cushion/blanket.” Perhaps it makes more sense in a cold-weather country like Sweden? 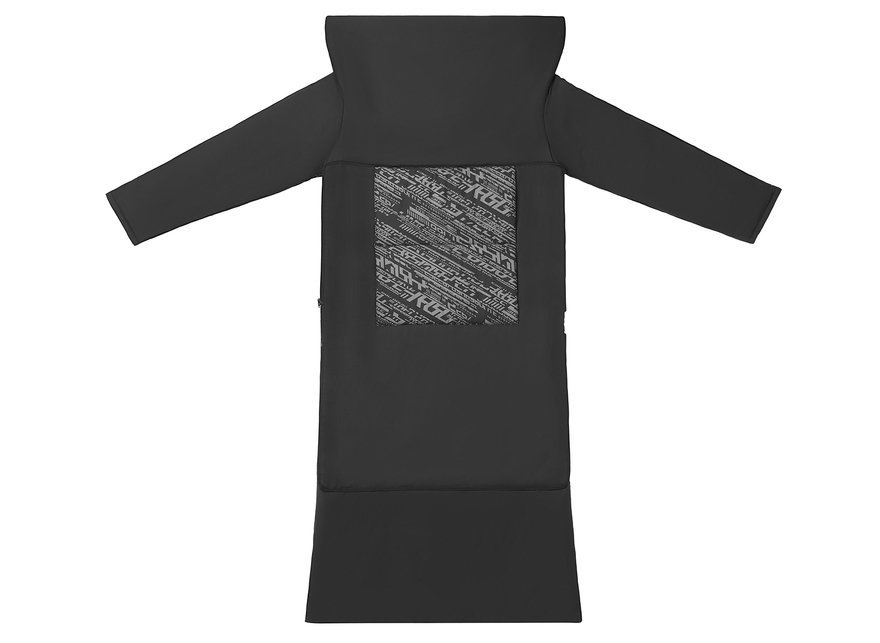 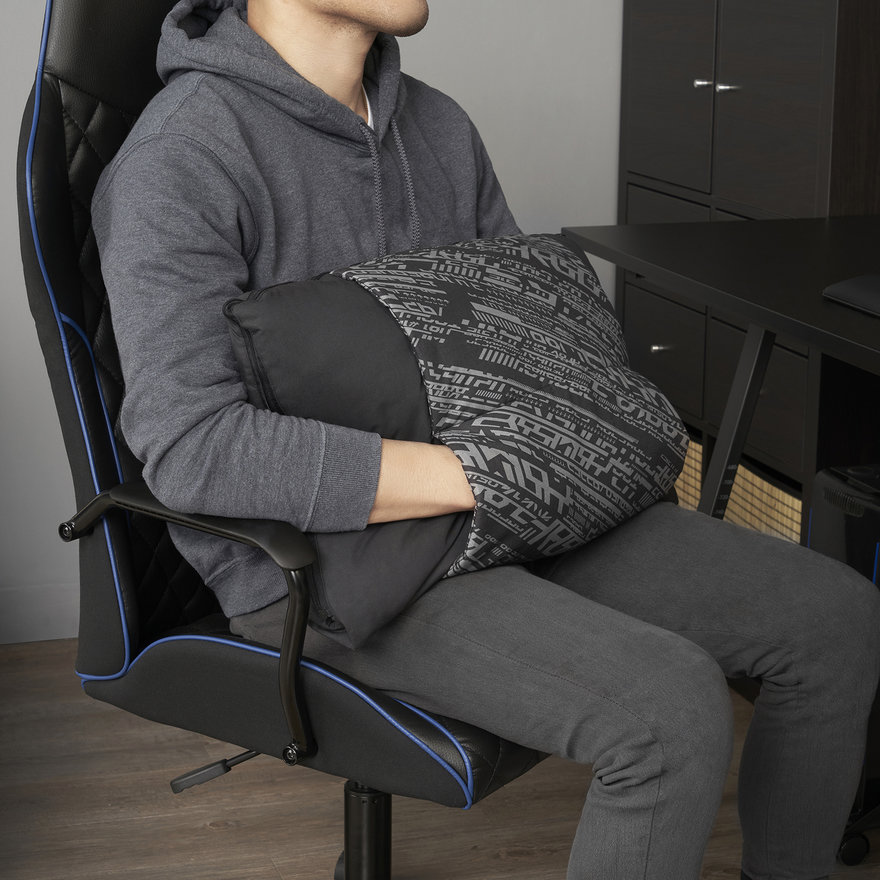 In any case, the gaming line has rolled out in China already, and is headed to the Japanese market in May. The rest of the world will be able to buy these starting this October.