With the United Kingdom having left the European Union last Friday, many have speculated about how Brexit might impact the art market in London. After a tepid sale at Sotheby’s on February 4, which brought in a total of £49.9 million ($64.9 million), the results at Christie’s Impressionist and Modern evening sale on Wednesday, February 5, were much brighter, doubling that auction’s haul with a total of £107 million, or about $138 million. Of the 49 lots offered, all but 8 sold, yielding a strong sell-through rate of 84 percent.

The evening was divided into two sections, with the house’s traditional Impressionist and Modern evening sale coming first, followed by a sale dedicated to Surrealist art. The majority of the night’s top lots came from the Imp-Mod portion of works on offer. 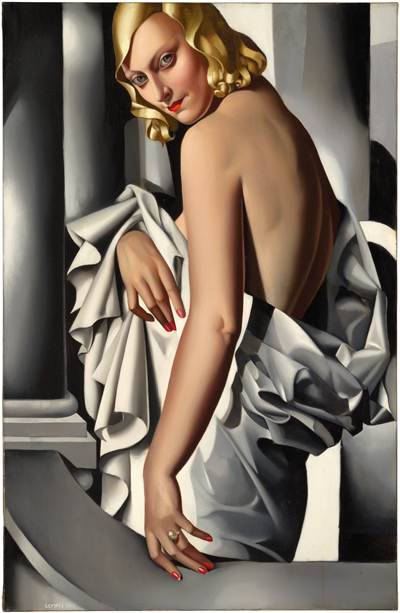 The highest price paid was for a 1962 work by one of the movement’s best-known—and most in-demand—practitioners, René Magritte. Titled A la rencontre du plaisir, the work is a night scene featuring a forest with the artist’s signature faceless man with a bowler hat. The work was being sold by the family who directly acquired it from the artist. It was bought for £18.9 million ($24.6 million)—well above its pre-sale high estimate of £12 million ($15.6 million)—after fierce competition.

Two of the sale’s most spirited bidding wars came early in the sale with a 1918 Berlin street scene, which was the catalogue cover lot and titled Gefährliche Straße, by George Grosz quickly climbing to its final price of £9.7 million ($12.7 million) and the night’s second top lot Tamara de Lempicka’s 1932 Portrait de Marjorie Ferry going for £16.3 million ($21.2 million). Both sold well above their estimates of £4.5–£6.5 million ($5.8–$8.4 million) and £8–£12 million ($10.4–$15.6 million), respectively. The Lempicka painting is now the most expensive work ever sold by the artist, whose record was previously set in November by a canvas that sold for $13.4 million.

A 1962 still life painting by Picasso showing a dog looking at a lobster performed well, going for £4.4 million ($5.7 million), squarely within its pre-sale estimate of £4–£6 million ($5.2–7.8 million). Later in the sale, another Picasso still life of a potted plant on a yellow table went for £7.2 million ($9.4 million), just above its low estimate of £7 million.

Of the five sculptures on offer in both of the night’s sales, only two sold: an unremarkable bronze bust by Picasso for £827,250 ($1.07 million) and Giacometti’s Trois hommes qui marchent (Grand plateau), showing three of his signature figures welded to a bronze plinth, going for £11.3 million ($14.6 million), just below its high estimate of £12 million, making it the third highest price paid at the sale. 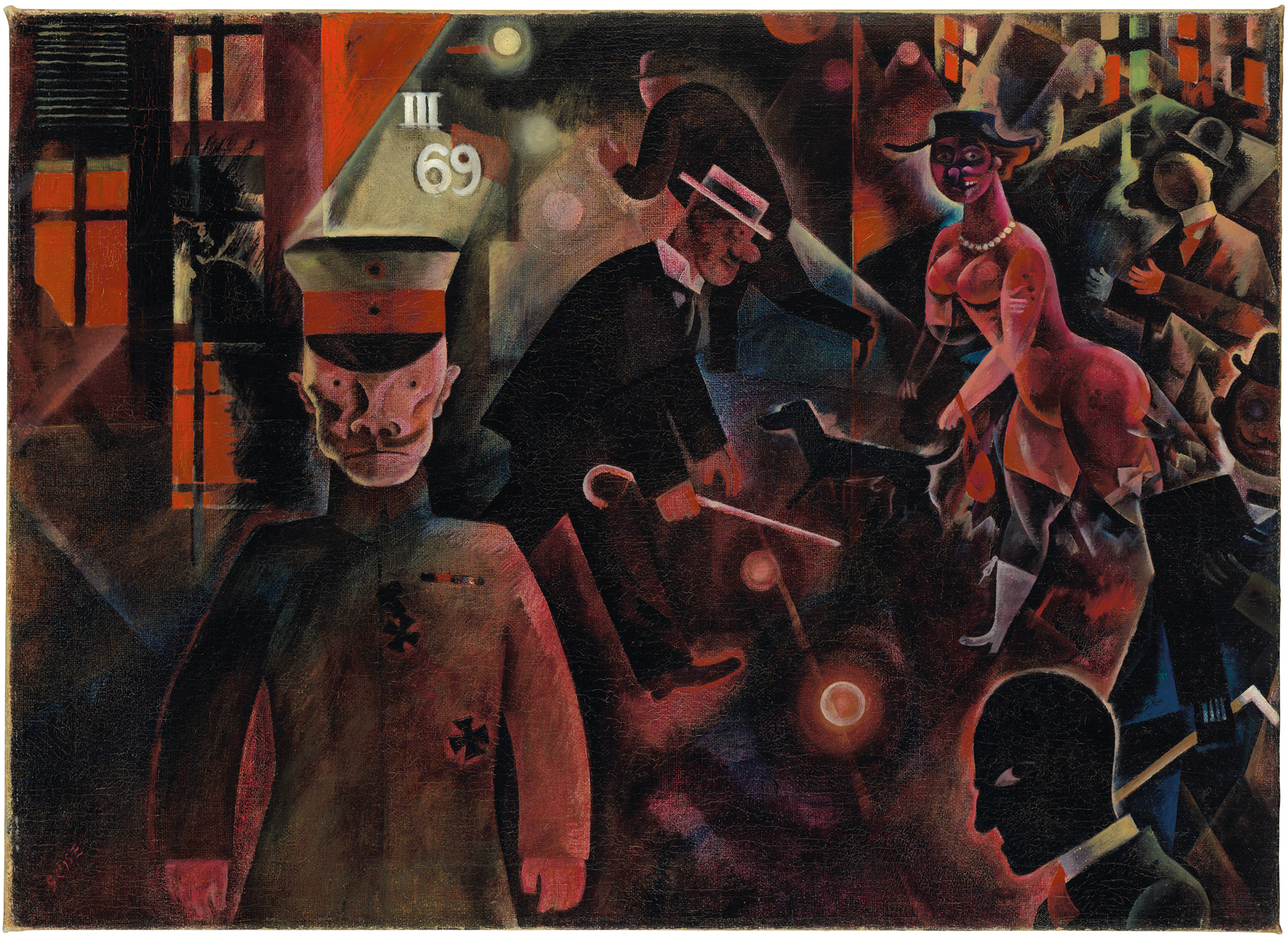 Midway through the London affair, the salesroom took a break to reposition itself for the Surrealist portion of the sale, a much sleepier affair, conducted at a slower pace with longer pauses for additional bids.

The $24.6 million Magritte was not the only work by the artist on offer at the sale—there were also six others, spanning a range of styles and eras (1920s, ’40s, and ’50s), with all but one (a work on paper) selling for over £1 million, but not by much. The second-highest sum paid for a Magritte at the sale was for the catalogue’s cover lot, a seascape with the form of a giant soaring bird revealing a night sky, going for £2.9 million ($3.8 million).

The London auctions continue next week with the contemporary evening sale at Sotheby’s on February 11.