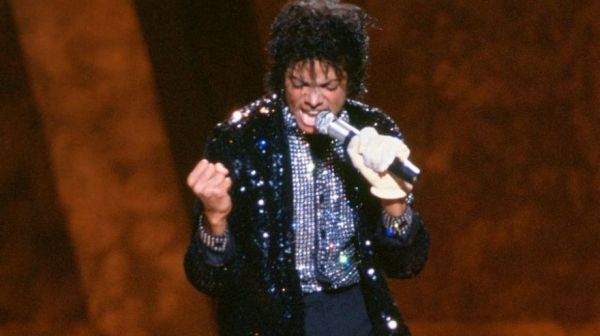 How would you feel if you paid big money to see a concert and found out that the artist was lip-synching through it? Your reaction might depend on who the artist is. Some are up-front about the recorded help, and expect that the spectacle of the show will make up for the lack of live singing. Other try to hide the fact, and that only makes it worse when they are caught. (And then there are the artists who don’t use recorded vocals.) While it is more common now, there have been lip-synching performances for almost as long as there has been recorded music.

Granted, the act of lip-syncing in pop music is about as old as the idea of visualizing a song on television—classic shows like American Bandstand and Soul Train featured artist performances that were almost always canned (it’s cheaper to play the record than to mic a band, for one thing). The popularity of the music video only further normalized the practice in the ’80s, which otherwise abounded with iconic lip-synced moments like Tom Cruise’s underwear-clad romp through “Old Time Rock ‘n Roll” in Risky Business and Michael Jackson’s “Billie Jean” performance at the Motown 25 concert in 1983, during which Jackson unveiled his signature moonwalk and launched his star into the stratosphere. When people reminisce about that performance, you don’t often hear them grousing about the lack of live singing. That’s beside the point of Jackson’s awe-inspiring spectacle.

Some artists survive the scandal of lip-synching (Britney Spears), some are done in by it (Milli Vanilli), some admit it (Cher), and others just ignore the talk (Justin Bieber). Read the history of lip-synching concerts (with plenty of videos) at The Muse. -via Metafilter

Rating In Sync We Trust: Pop Music's History of Lip-Syncing (and Lying About It) is 5.0 / 5 Votes: 3
Please wait...
Loading...
Related articles