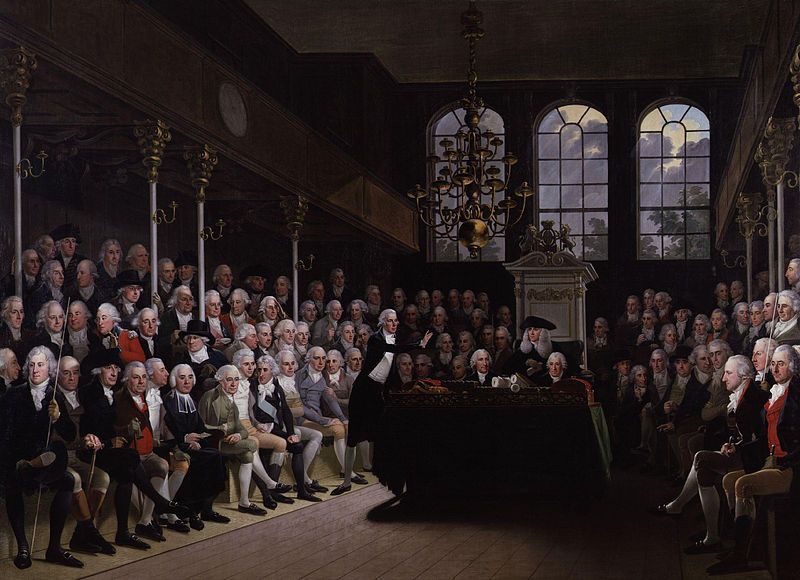 The world is in a political mess right now. With some of the world’s major powers struggling to have a hold of their governments, nostalgia for strong leaders is surfacing among politicians.

On one hand, Brexit is still looming and yet not coming to terms with any deal, causing Theresa May to resign her post as Prime Minister. Trump has been facing so much backlash ever since the start of his term. And many other governments are having to deal with discontent and strong opposition.

But the question is whether the strong leaders of the past ever actually did it on their own terms or power. Many look to Margaret Thatcher’s iron fist style of governance and how she lasted in politics for so long. Surely though, this wasn’t the only reason for her long tenure.

In this short commentary, David Runciman explores the myth of the strong leader and how governing a state is more difficult than simply having a firm resolve and strong political will.

Rating In the Shadow of Strong Leaders: To Blaze One's Own Trail or To Live Up to their Predecessors? is 5.0 / 5 Votes: 1
Please wait...
Loading...
Related articles