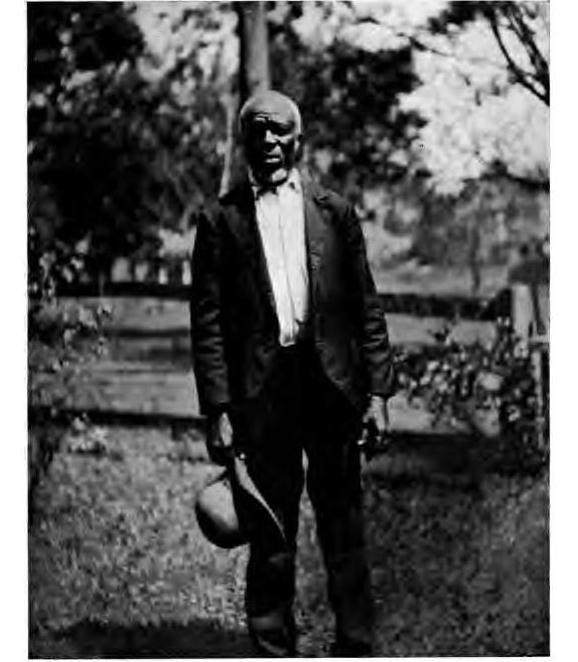 We recently posted the story of the Clotilda, a commissioned ship that imported enslaved people from Africa in 1860, long after the practice was outlawed in the US. Acclaimed Harlem Renaissance author and trained cultural anthropologist Zora Neale Hurston interviewed and wrote a book about the last survivor of that journey. Cudjo Lewis, whose original name was Kossula, was 95 years old at the time. He told Hurston about his youth in what is now the country of Benin, his capture and voyage on the Clotilda, the slavery years, and how he built a life in America after the Civil War. Barracoon: The Story of the Last “Black Cargo” was written in 1931, but did not find a publisher.

One publisher, Viking Press, did say it would be happy to accept the book, on the condition that Hurston rewrote it “in language rather than dialect.” She refused. Boas had impressed upon her the importance of meticulous transcription, and while her contemporaries — and authors of 19th-century slave narratives — believed “you had to strip away all the vernacular to prove black humanity,” says Salamishah Tillet, an English professor at the University of Pennsylvania, Hurston was of the exact opposite opinion.

In any event, a dejected Hurston moved on to other projects, and the manuscript for Barracoon ended up languishing in her archives at Howard University. Until a few years ago, that is, when the Zora Neale Hurston Trust acquired new literary representation: Had any unpublished treasures been left in the vault? the agents wondered.

Barracoon is scheduled for release May 8. You can read a substantial excerpt of Thurston’s interviews with Lewis at Vulture. -via Metafilter