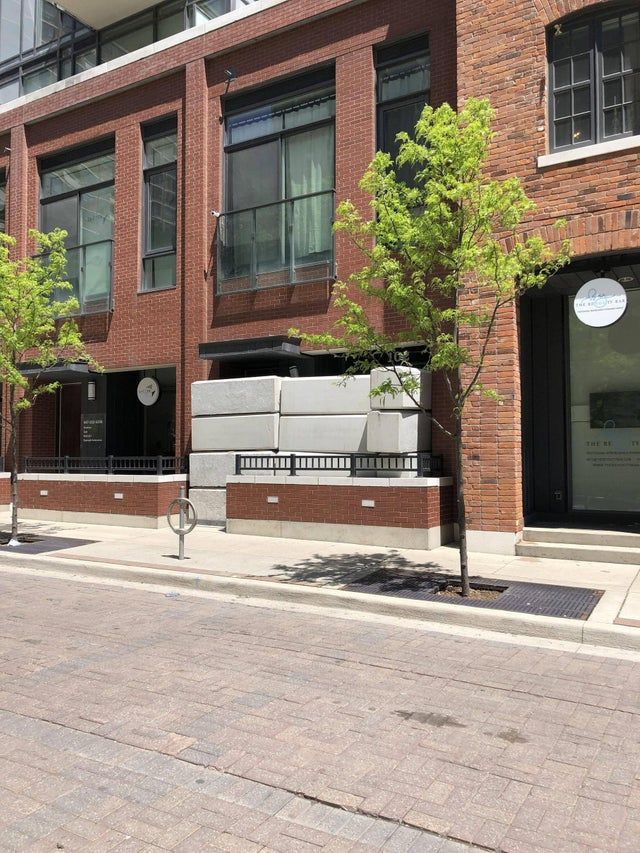 We have heard that boulders were used in Oregon to prevent illegal campers.

We’re still on the use of heavy objects to prevent people from doing illegal activities, this time in Toronto with their issue on cannabis dispensaries.

Despite the efforts of authorities to rid their city of cannabis dispensaries through raids and barring the entrances by using steel doors, these pot shops have remained persistent. But there might be hope in this new method the city found out: using giant cement blocks.

It’s the latest move to put a stop to illegal dispensaries that have been able to operate thanks in part to a legal loophole in the province’s Cannabis Control Act.

That loophole has prevented authorities from barring access to, and removing people from, suspected dispensaries that were also being used as residences.

“This has proven to be a bit more of a substantial tactic,” said Mark Sraga, the city’s director of investigation services for municipal licensing and standards.

But for others, this may not be the best solution, and they are not fully convinced.

What are your thoughts?