Despite not having their own car brand, Canada has over a century of auto manufacturing experience. Isn’t it time, Canada’s APMA (Automotive Parts Manufacturers’ Association) asks, that the country’s suppliers be marshaled into creating a homegrown vehicle? For an answer, APMA launched the ambitious Project Arrow, an all-Canadian EV that has now completed the initial engineering and build phase.

Interestingly, APMA turned to Canada’s universities to design the vehicle. Following a nationwide design competition held in 2020, a quartet of students from Carleton University’s School of Industrial Design submitted the winning design, which was selected not just for flashy renderings but for its actual practicality and development potential. 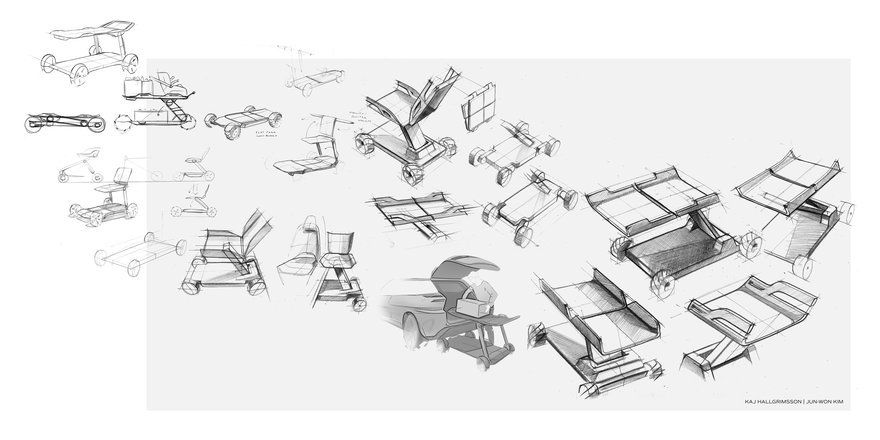 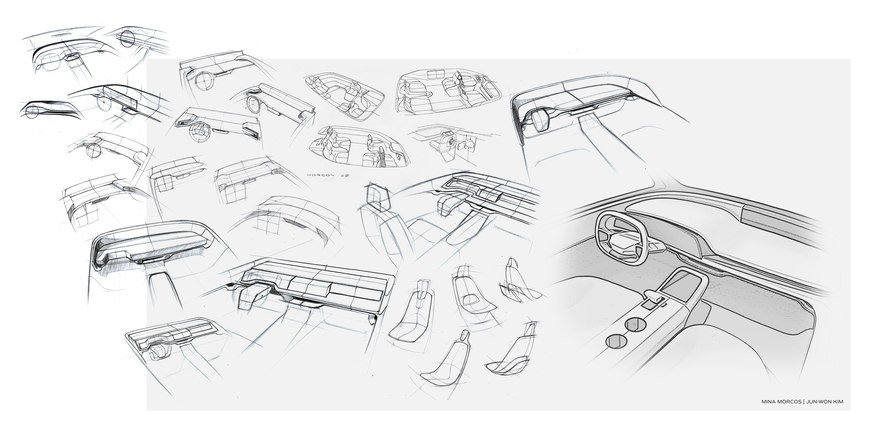 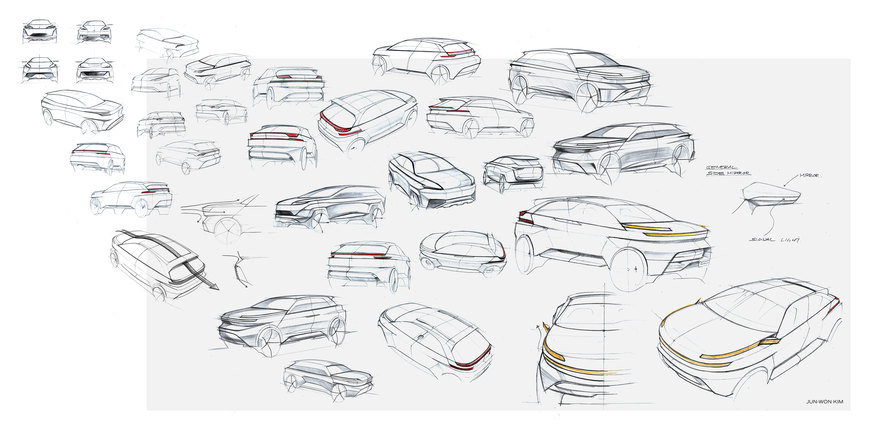 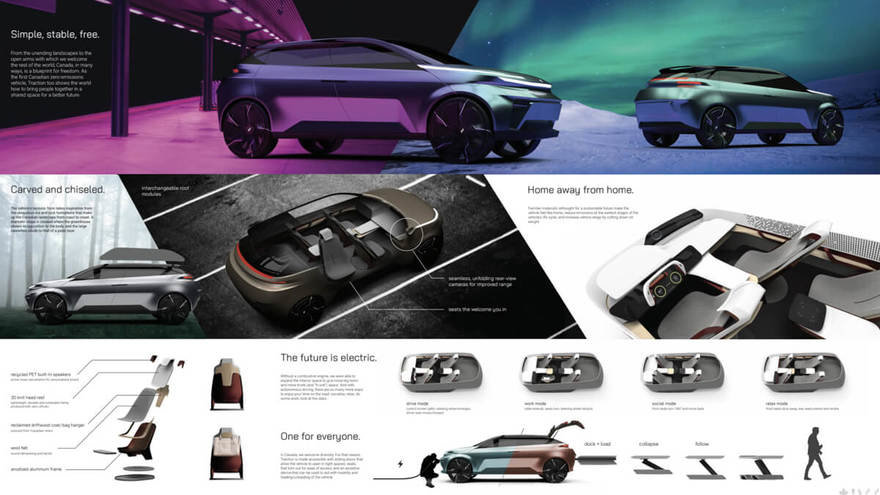 “The students’ work shows the influence of the education and training they received in the program,” said Bjarki Hallgrimsson, director of the Industrial Design program. “The mindset of Carleton students is very ambitious and centered on holistic thinking. Rather than just working on styling or manufacturing, they considered many other aspects in their design, including accessibility, general usability and sustainability.” 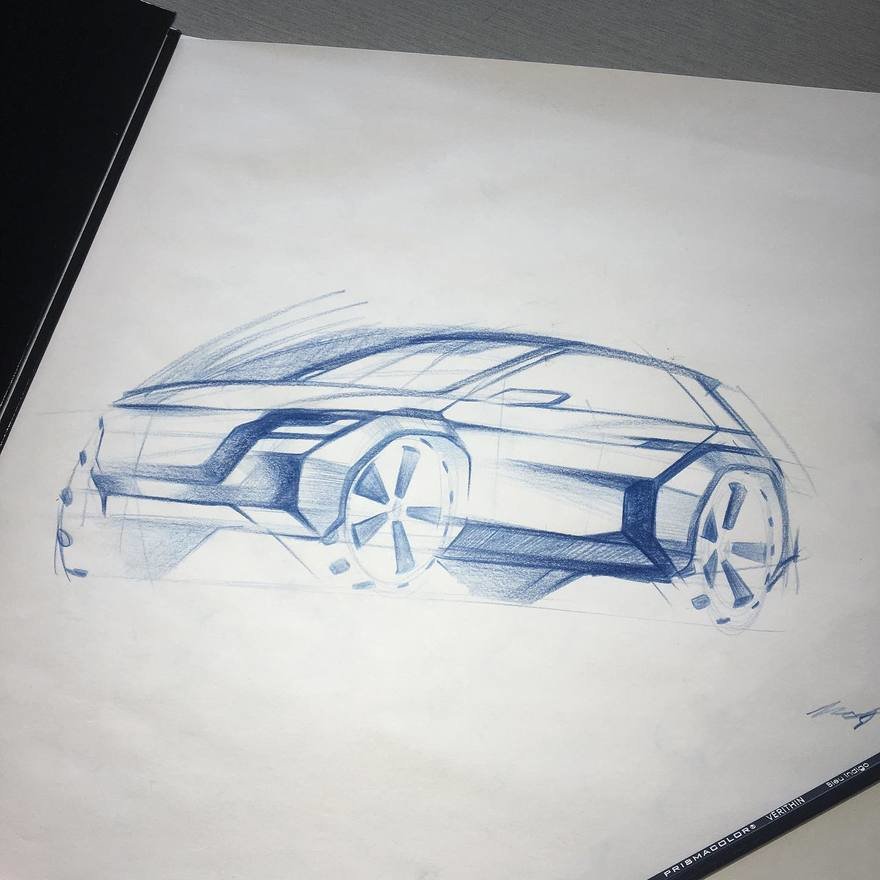 The vehicle, based on a small sports utility vehicle, will be designed, engineered and built through a joint effort that includes Canada’s world-class automotive supply sector. Answering Prime Minister Trudeau’s call for a zero-emissions future by 2050, Project Arrow will bring together the best of the best of Canada’s electric-drive, alternative-fuel, connected and autonomous and light-weight technology companies. 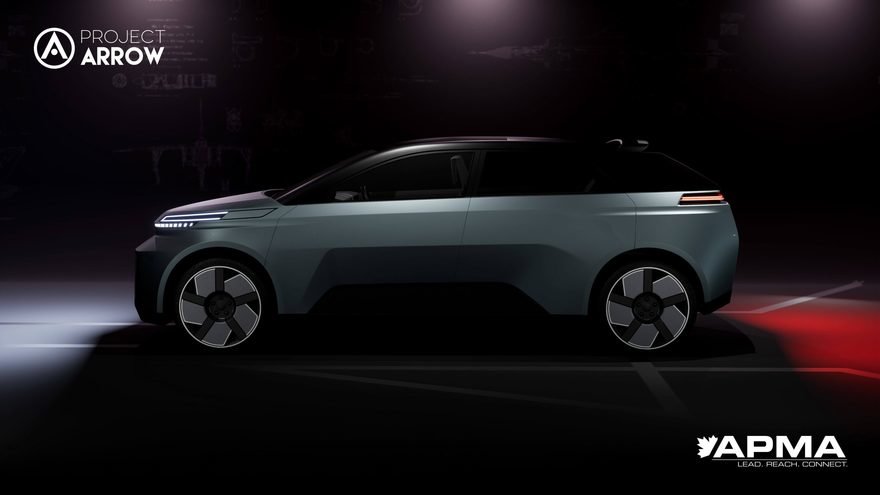 The design was based on the concepts of freedom, stability and simplicity and is intended to fit Canadian lifestyles, both in terms of the weather conditions and family needs. 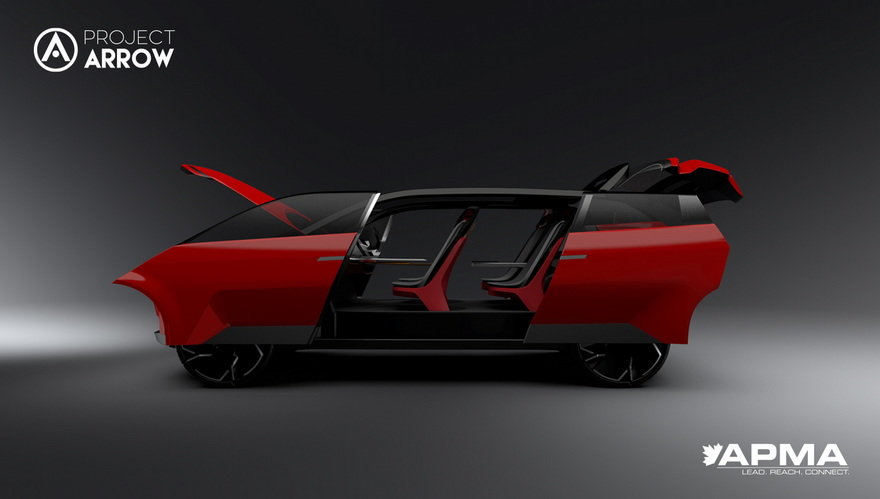 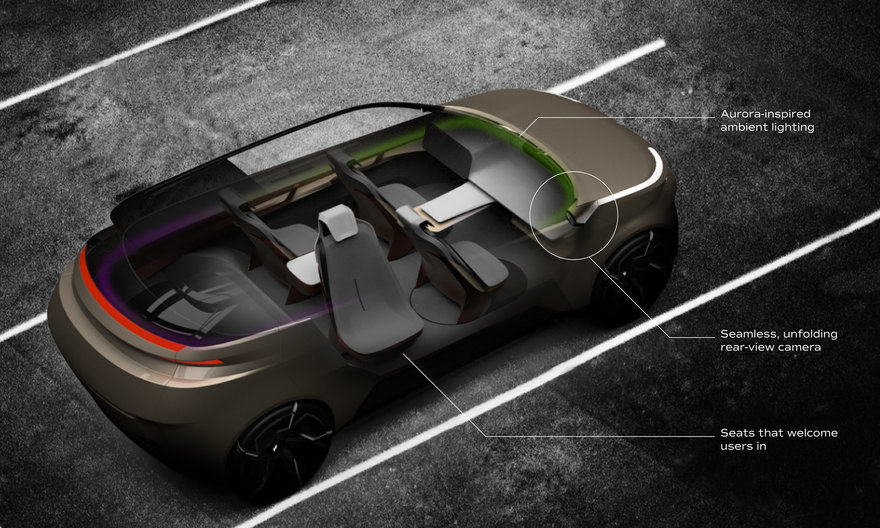 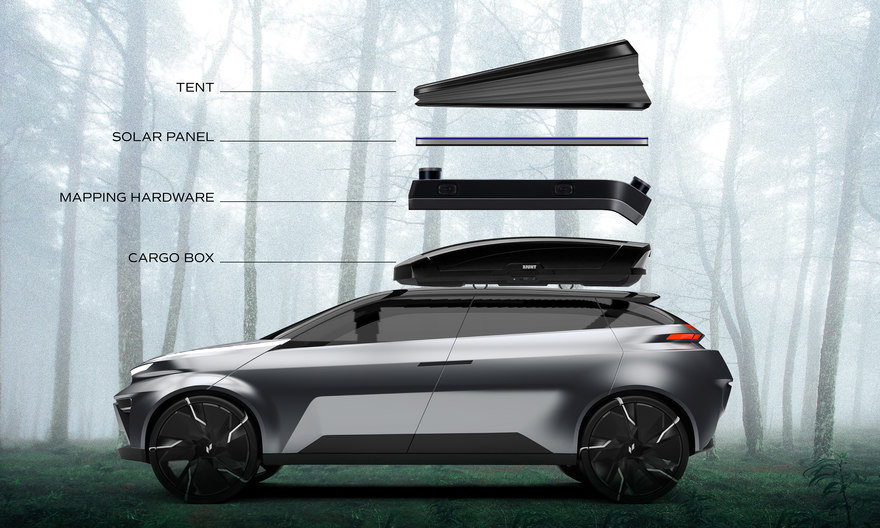 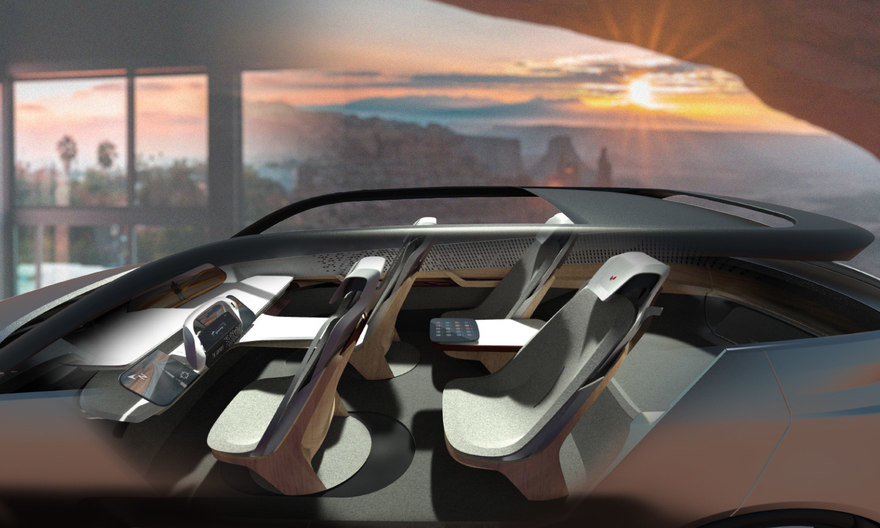 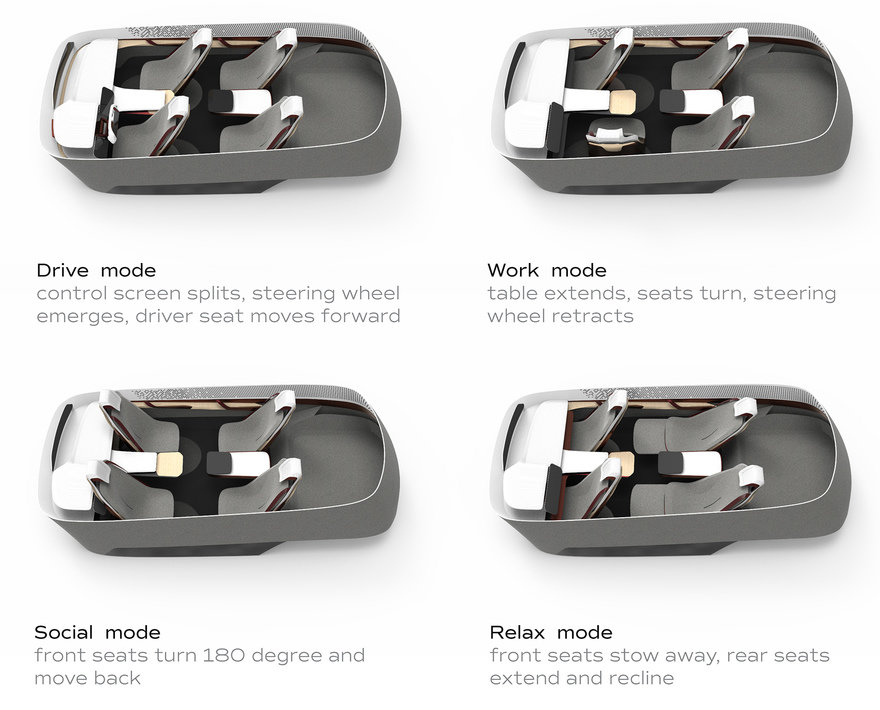 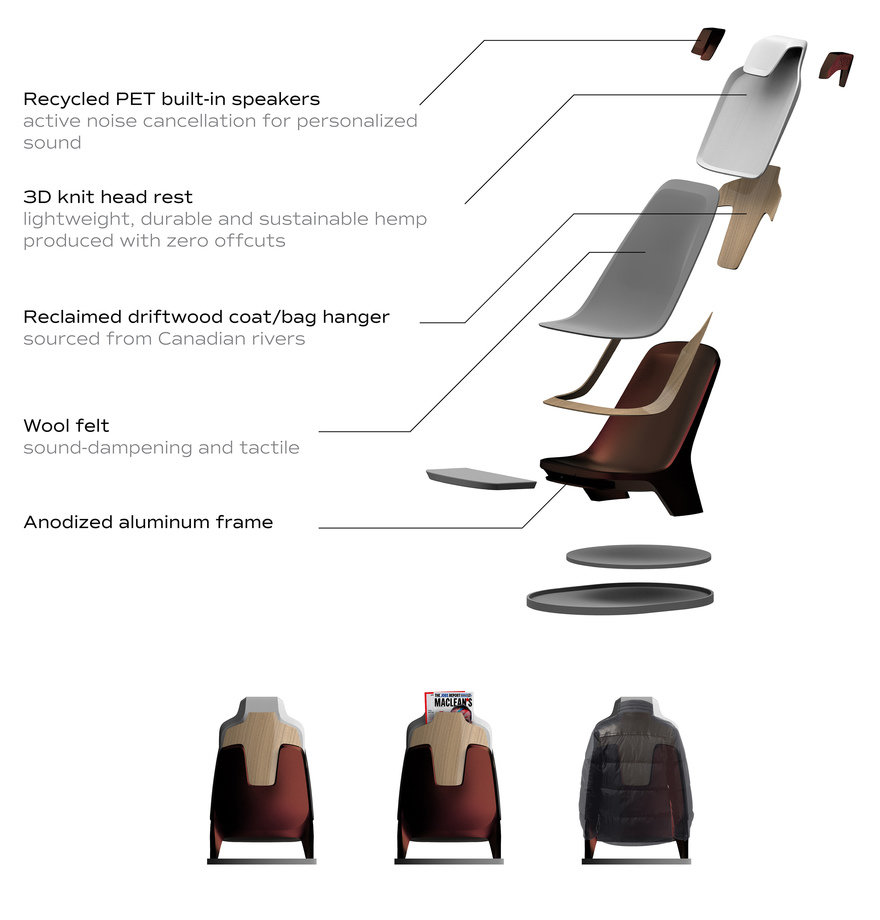 On his Instagram, Kim discusses the team’s design inspiration:

“Canadian values and the form of the Canadian landscape were brought together to design the vehicle. The stance of the car is inspired by that of a polar bear—large haunches, more weight in the rear, and a dramatic slope. 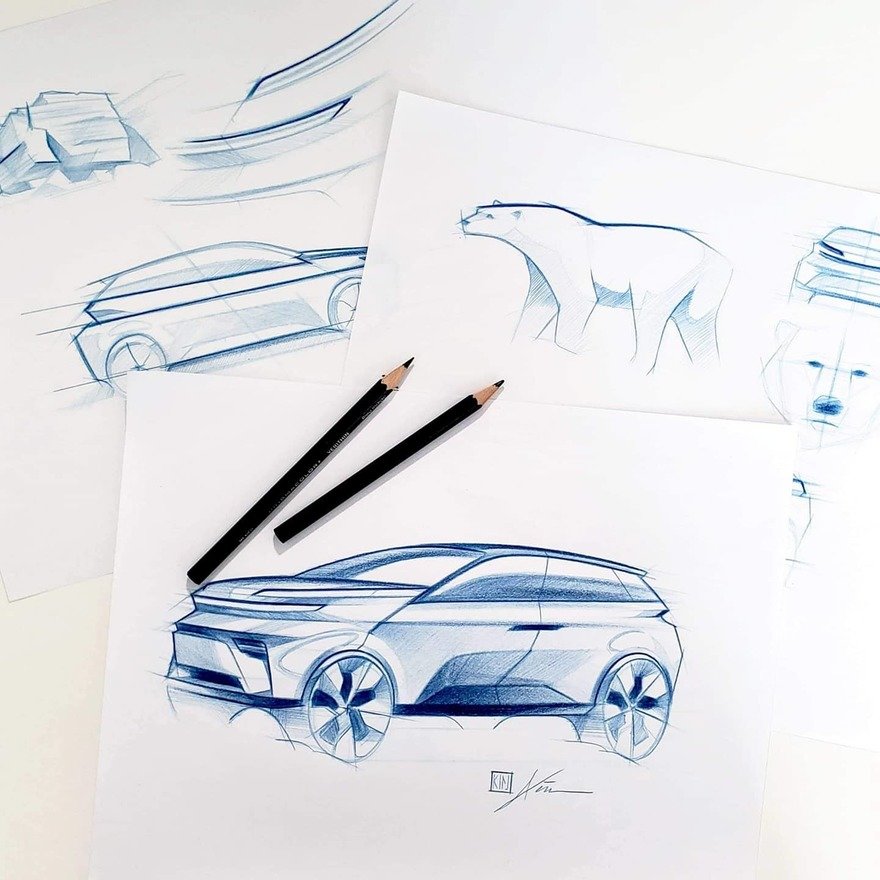 “[We widened] the wheelbase and shortened the front and rear overhangs to make it feel even more stable.”

“There are two main character lines that make this car unique: the thunderbolt shoulder line, and the chiseled door sweep that slims the vehicle down.”

“The signature head and rear lights are inspired by the logo (which has shifting/stacked elements inspired from rocks), and visually connect the front to the rear.” 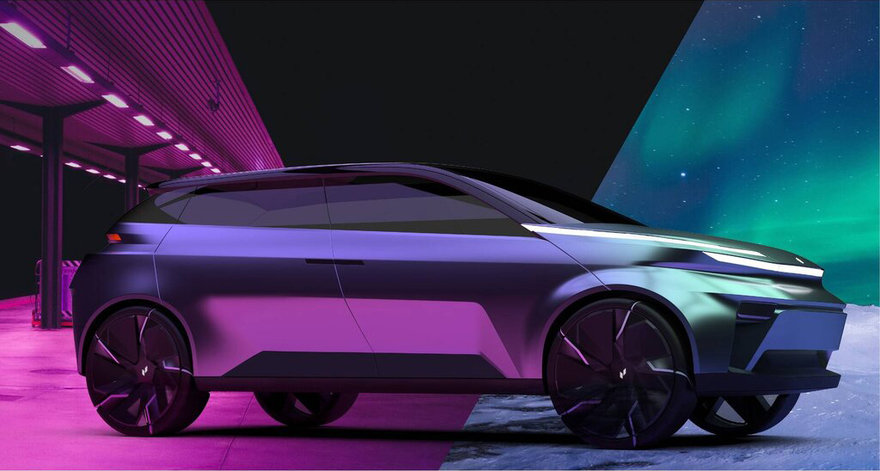 The Project Arrow concept car is slated to roll out at CES this week.