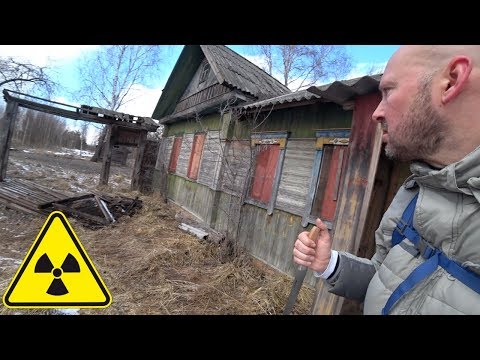 More than 30 years after the Chernobyl disaster, it’s common to see “field trips” into Pripyat, Ukraine. But the exclusion zone crosses the border of two nations, which wasn’t really a thing before the fall of the Soviet Union. In Belarus, the hot zone is called the Polesie State Radioecological Reserve. A vlogger called bald and bankrupt hiked into the reserve to explore. He found abandoned buildings and a sad, untended cemetery. Then at about 13 minutes in, he meets two people who live alone in an abandoned village, who never left after the nuclear meltdown; a 92-year-old woman and her son Igor. They may live in the middle of nowhere, but they have retained their hospitality. -via reddit