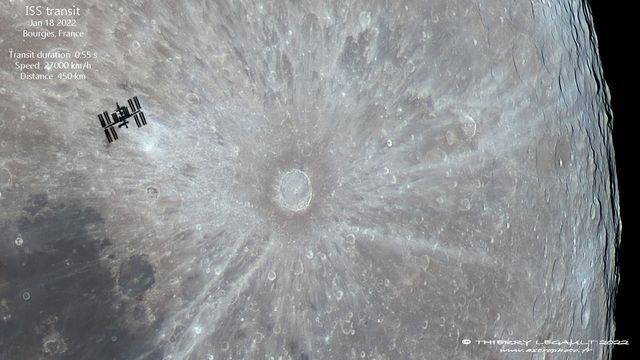 🏀 During a basketball game between the Indiana Hoosiers and Saint Mary’s Gaels, a basketball got stuck between the backboard and the shot clock. But when even the tallest player and a referee with a mop standing on a chair couldn’t dislodge the ball, it was time to call in the big guns: cheerleaders.

⚗️ Of 575 chemistry professors in the United Kingdom, just one is black.

👻 Ghostbusters 1954 is a clever mashup of 17 movies, including The Three Stooges, Abbott and Costello meets the Invisible Man, and The Day The Earth Stood Still and stars Hollywood luminaries such as Bob Hope and Dean Martin. It’s a YouTube masterpiece!

🥢 What do you do with used wooden chopsticks? Upcycle them into housewares and furnitures!

🕹️ In 2005, a fan-made render of the portable GameCube Advance went viral and people have been wishing for Nintendo to make it real. A hacker by the name of GingerofOz got tired of waiting and decided to build his own GameCube Advance.

🐼 Some animals are just endowed with higher cute quotient than others. Take, for example, red pandas (which you might learn from the new Pixar movie Turning Red). But there is one thing cuter than a red panda: baby red panda! And the Taronga Zoo in Australia got two new baby red pandas guaranteed to make you say “awww!”