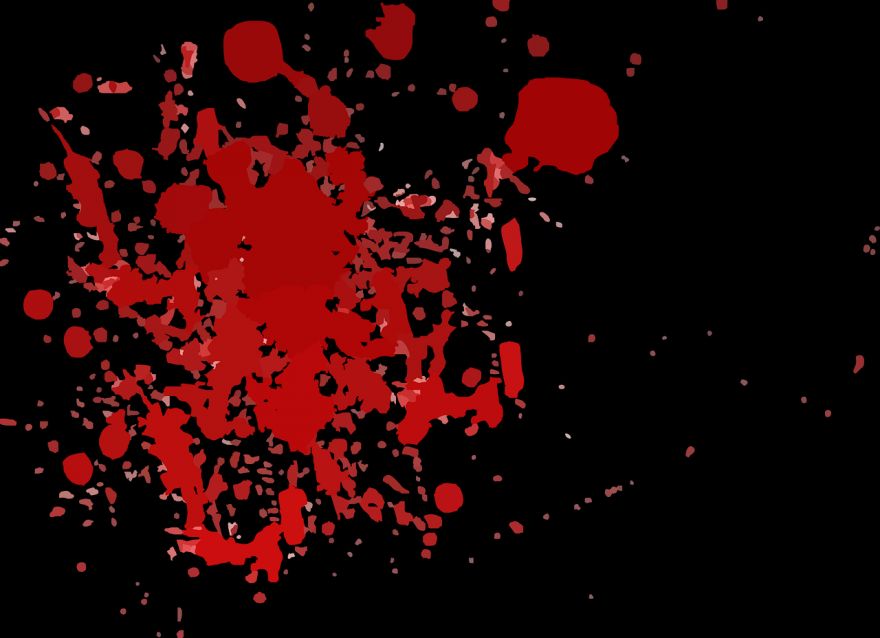 US researchers have been able to develop a new way to interpret splattered bloodstains, which could potentially enable the police to reconstruct a crime more accurately. The new approach, however, would not use ultraviolet lights, microscopes, test tubes, or any other techniques seen on police television dramas — the new approach will use math.

The team from the University of Illinois at Chicago and Iowa State University have used both mathematical modelling and physical experimentation to produce an approach that, they say, overcomes weaknesses in current crime scene forensics.

The goal of crime scene reconstruction is to work out what happened during a crime. This can be accomplished through a set of techniques called bloodstain pattern analysis (BPA).

… Current techniques sometimes cannot even tell whether splattered blood is from a shooting or a beating.

The researchers realised that gaining a better physical understanding of the fluid dynamics at play during gunshot spatters could enhance crime scene investigations.

Know more details about this new method over at Cosmos Magazine.