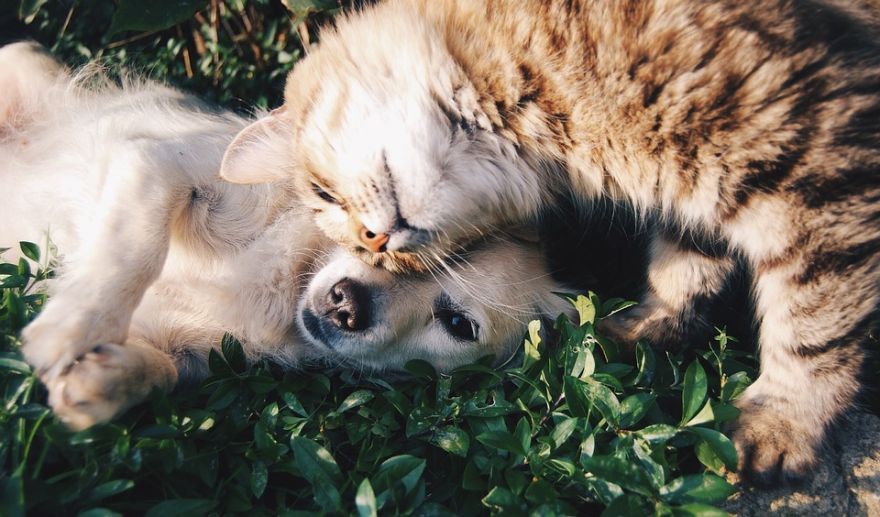 Animals are cute. But what makes them cuter is when they make friends with other animals. And it’s not just those of their own kind but of other species as well. For example, we’ve always pit cats and dogs against each other but they can actually get along. And they’re not the only ones.

If you want to check out the most wholesome Wikipedia page on the internet, look no further than Interspecies Friendship. Here you’ll come across stories like those of a timber wolf who befriended a pair of goats in San Diego Zoo, and would downright refuse to return to its enclosure after playtime until the goats had been safely herded into theirs.

Besides being overwhelmingly cute, such friendships also have real-world utility, as evidenced by the San Diego Zoo’s practice of pairing lone cheetah cubs with dogs. The Wikipedia page for Interspecies Friendship (IF) mentions companionships between cats and dogs, but focuses on the smaller, household feline species as opposed to the fastest land animal in the world.