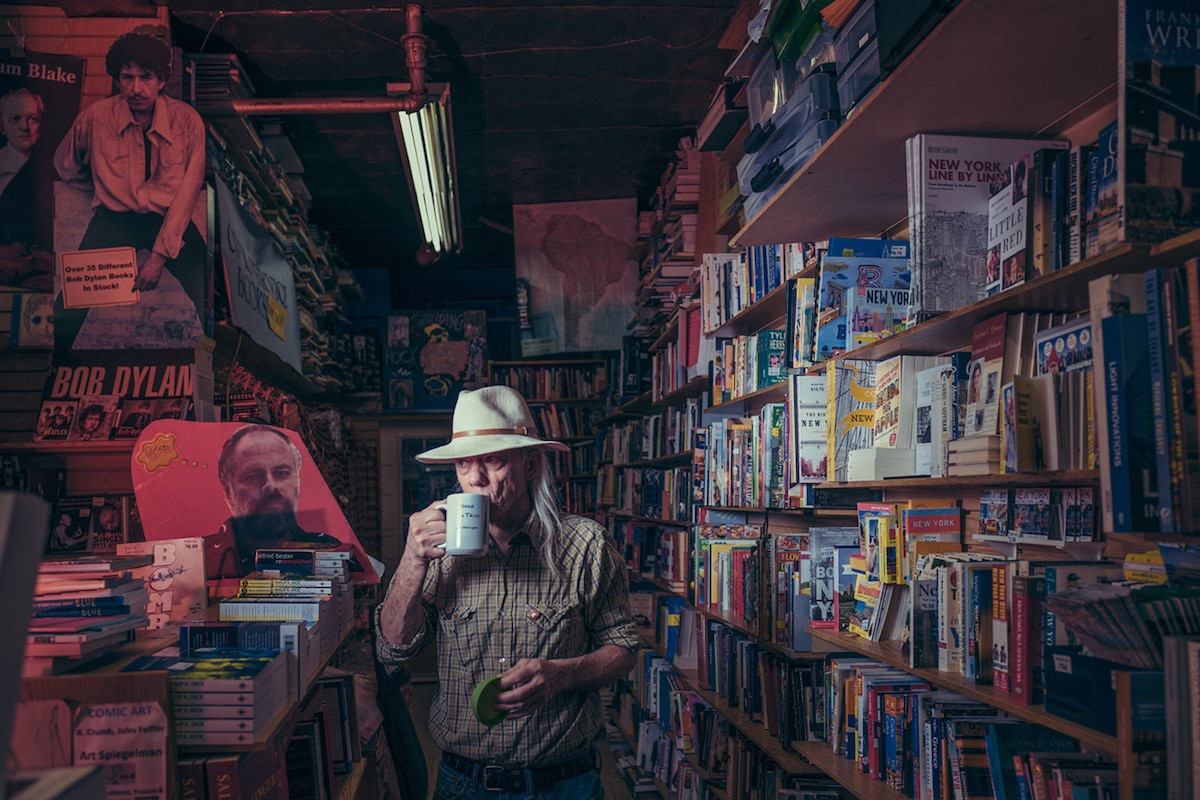 Photographer Franck Bohbot and author Philippe Ungar have joined forces for a project that looks at a niche population of New York City—independent booksellers. As book sales decline and large chains struggle to keep their doors open, the independent bookshop has become a rallying point for literary lovers. A place where people can come together over their love of words, Bohbot and Ungar decided to peek behind the curtain and reveal the booksellers that keep these shops alive.

For We Are NY Indie Booksellers, Bohbot and Ungar photographed and interviewed 25 booksellers. Looking to understand the life of those who run a bookstore, Ungar dug into their personal stories and their unwavering pride in their profession. This pride is mirrored by Bohbot’s artful portraits, which sees each bookseller immersed in their surroundings.

“When you look at their portraits, you could think that they are lonely or alone, but not at all,” Bohbot tells My Modern Met. “The books and the colors are everywhere around them. They are their best friends—or enemies—to talk with and I wanted this series being colorful like they are. They are like little museums of their own neighborhoods.” 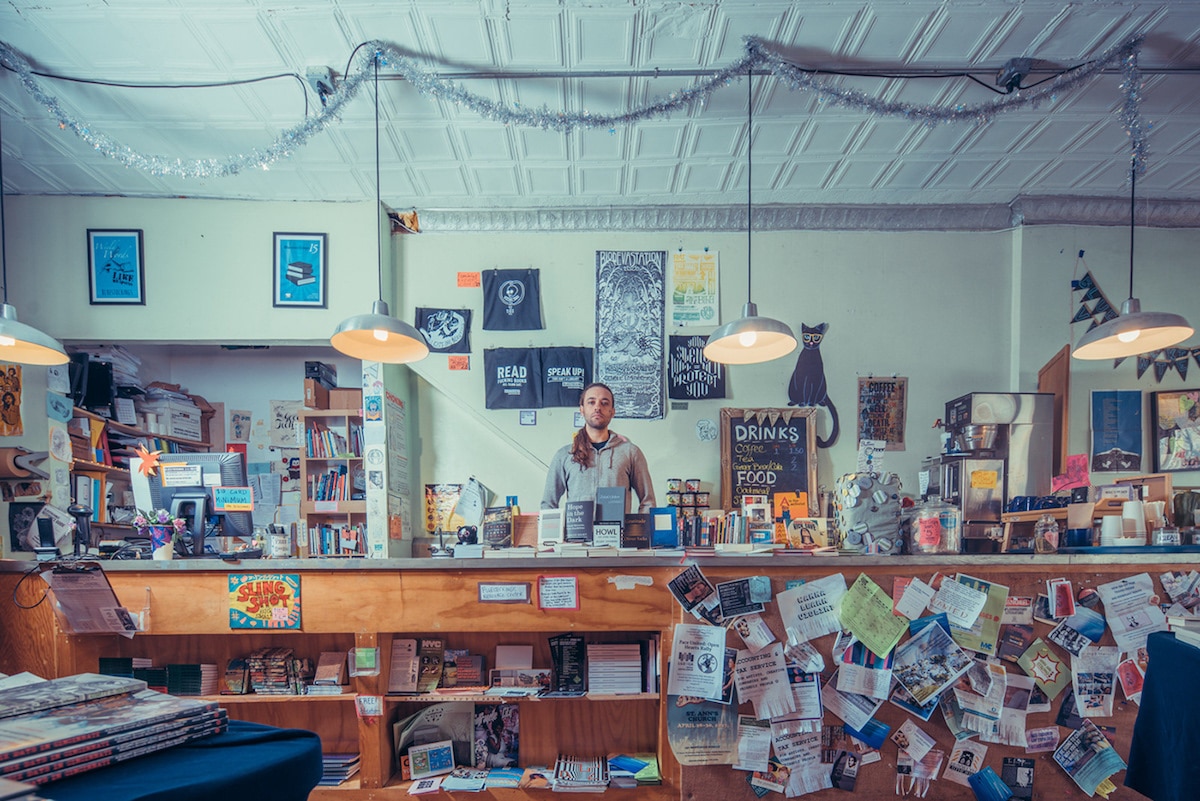 Ungar notes the passion and courage of each bookseller, who provide the personal, human connection that is often missing from larger retailers or internet purchases. “The indie bookstores provide a very different experience because every indie bookstore has a personality,” Ungar notes. “It is a place not only dedicated to books but to share a human interaction. It is a hard job but they are happy to do it.”

The duo aims to photograph and interview about 50 booksellers total for a book that will also include their full stories. And, after finishing up their project in New York, Bohbot and Ungar plan to expand the series to different cities—both in the US and abroad. Through their work, they hope that people will recall their own experiences with books and take a step back from their hectic lives to save these special spaces.

When interviewing Corey Farach from Bluestockings in Manhattan’s Lower East Side, Ungar was struck by a story that speaks to the general culture the booksellers share. “I was impressed by all of them, they are so different and at the same time looking for the same thing: providing books and through books a generous vision of sharing culture. But, I remember Corey Farach from Bluestockings talking about people who cannot afford to buy a forty-dollar paperback, saying something like: ‘It is totally understandable, please take a seat and read it in the bookstore!’ It speaks a lot about the spirit of the indie booksellers even if they have to run their business and sell books too!”

We Art NY Indie Booksellers is a project that aims to photograph and interview these dedicated professionals and turn their stories into a book. 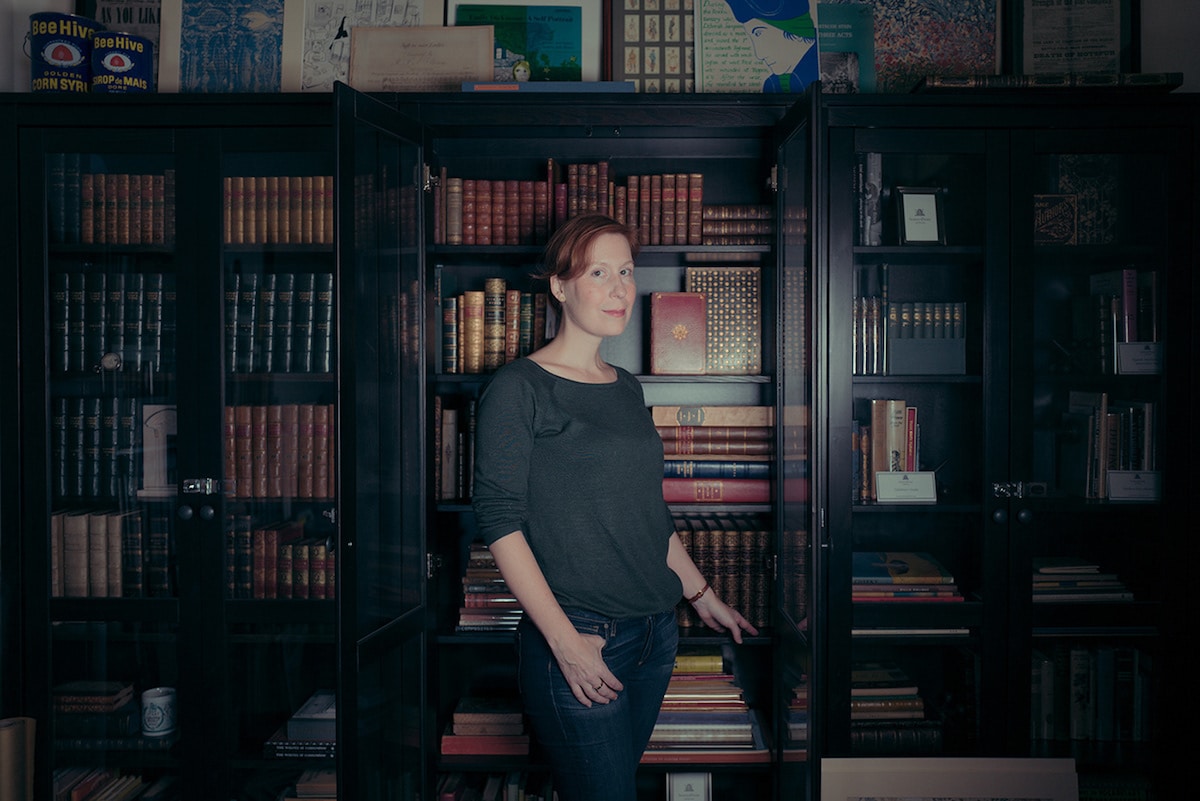 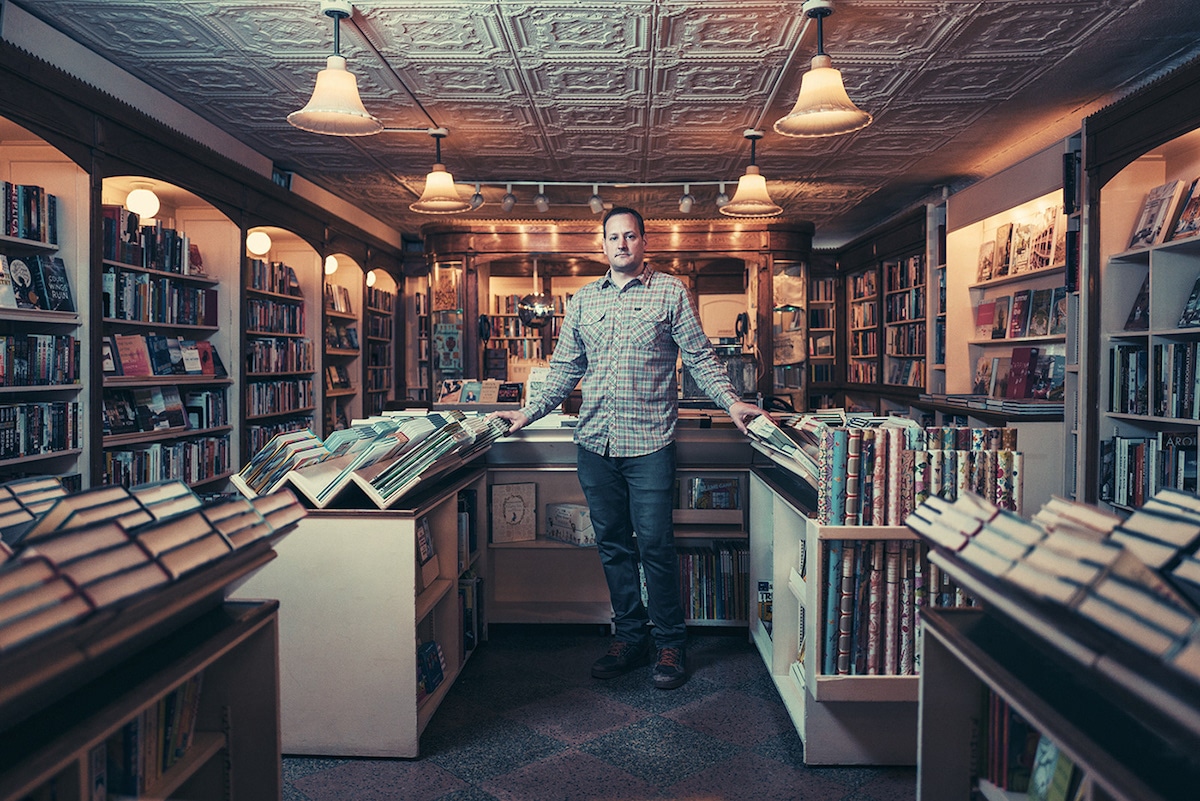 Nick Chase at The Corner Bookstore, Upper East Side, Manhattan, 2017 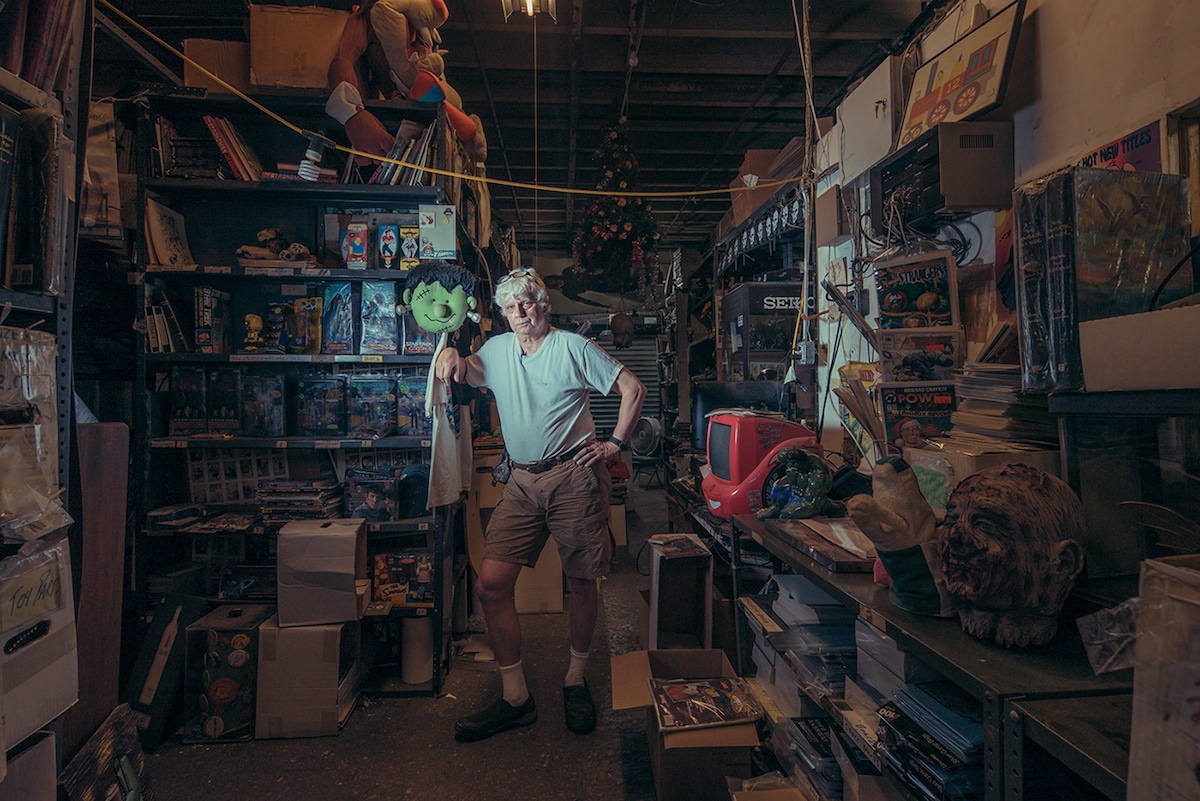 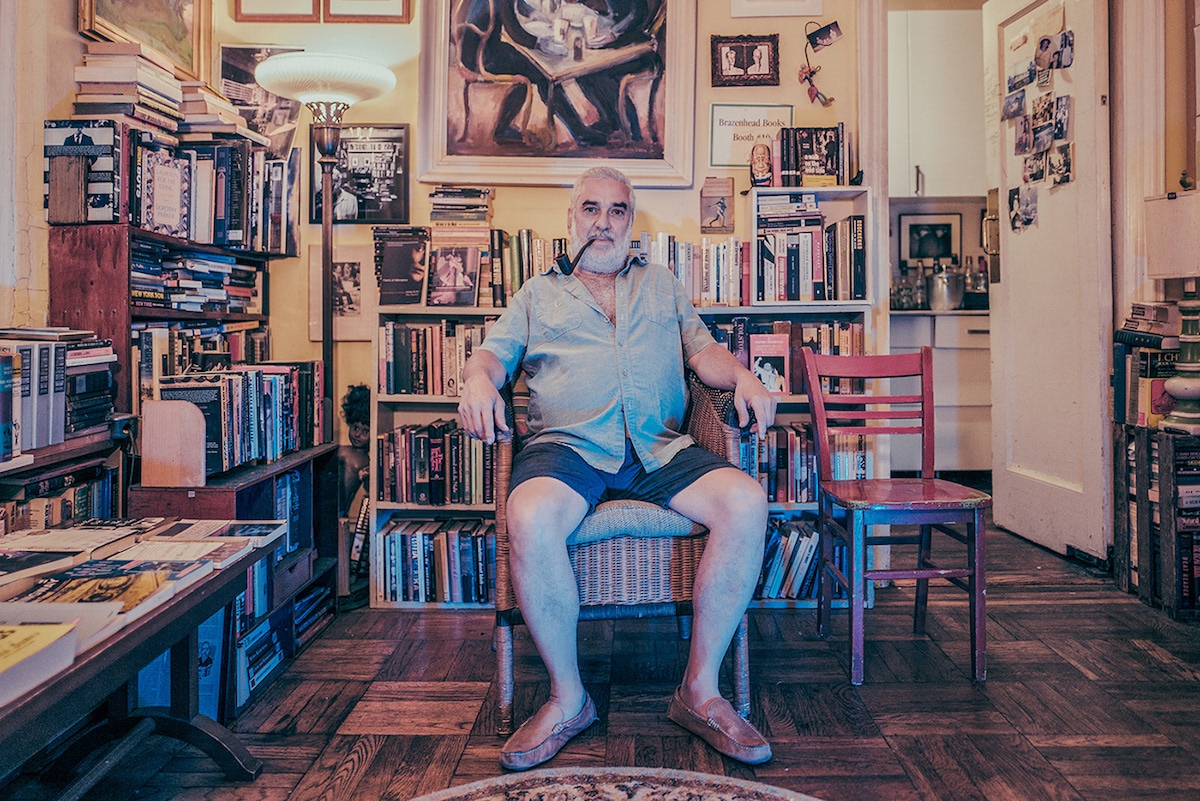 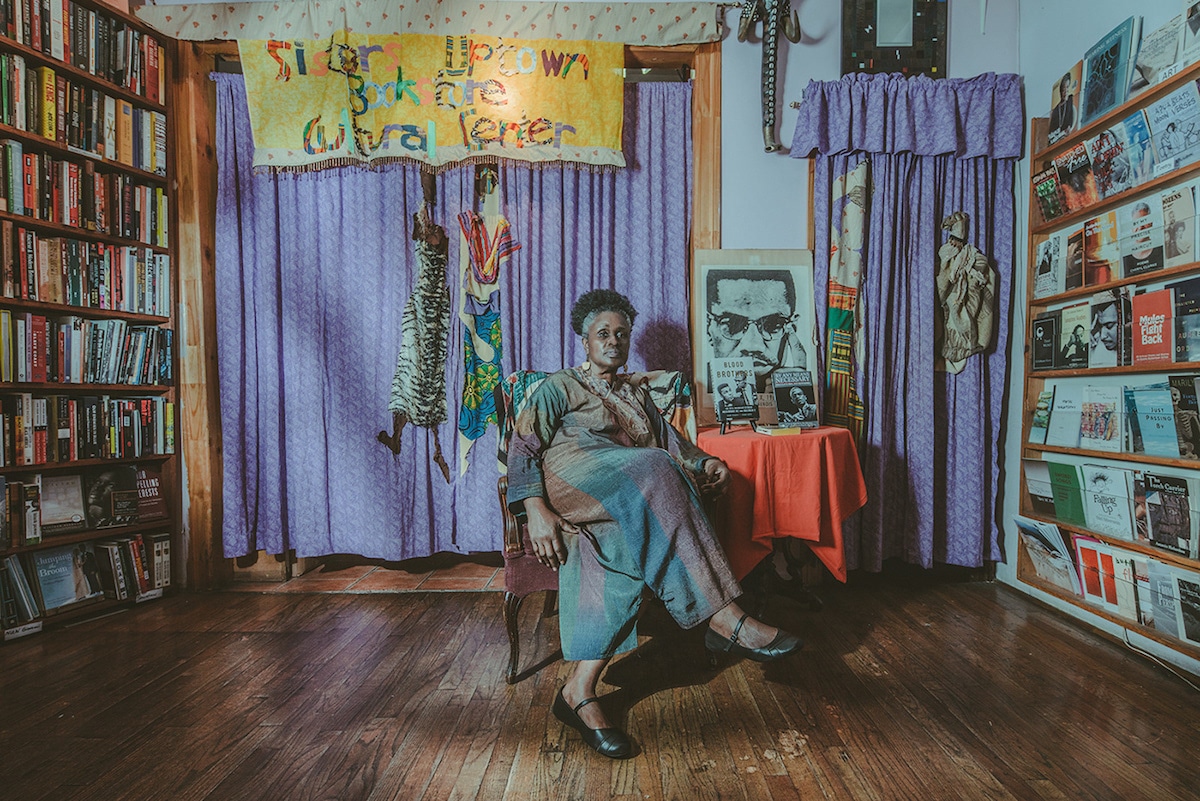 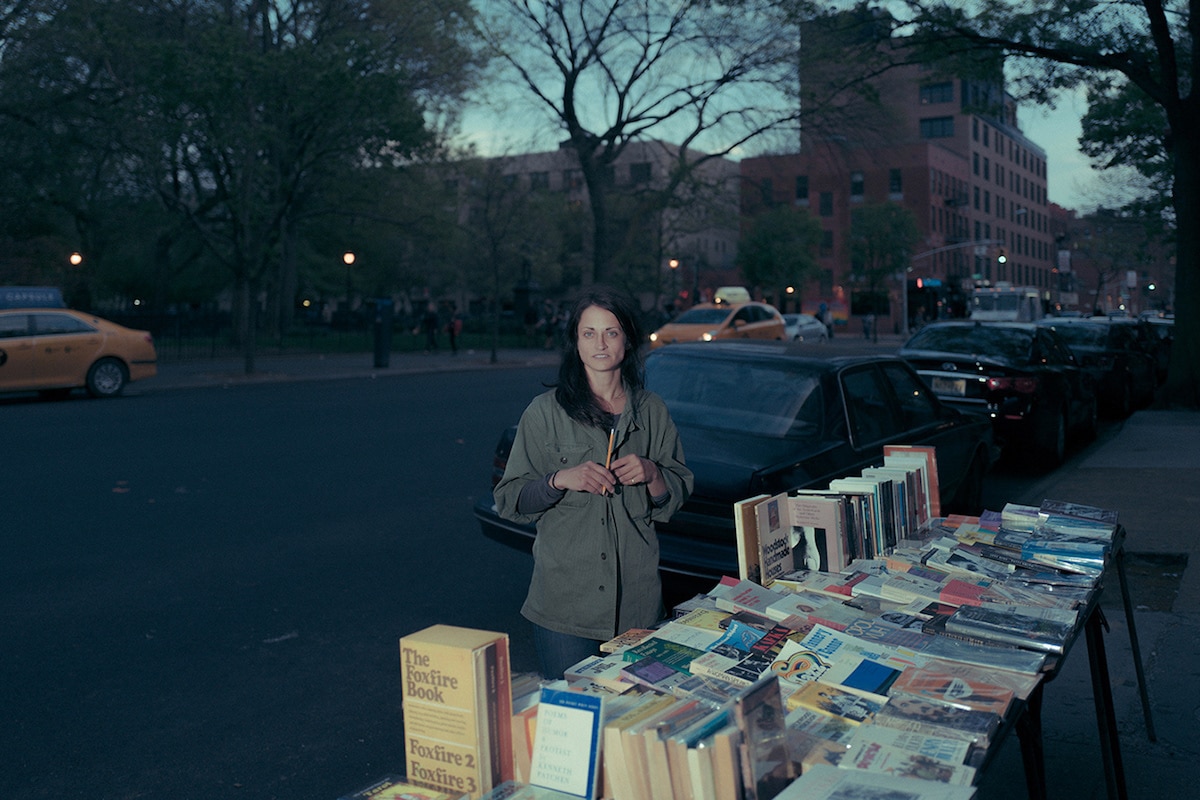 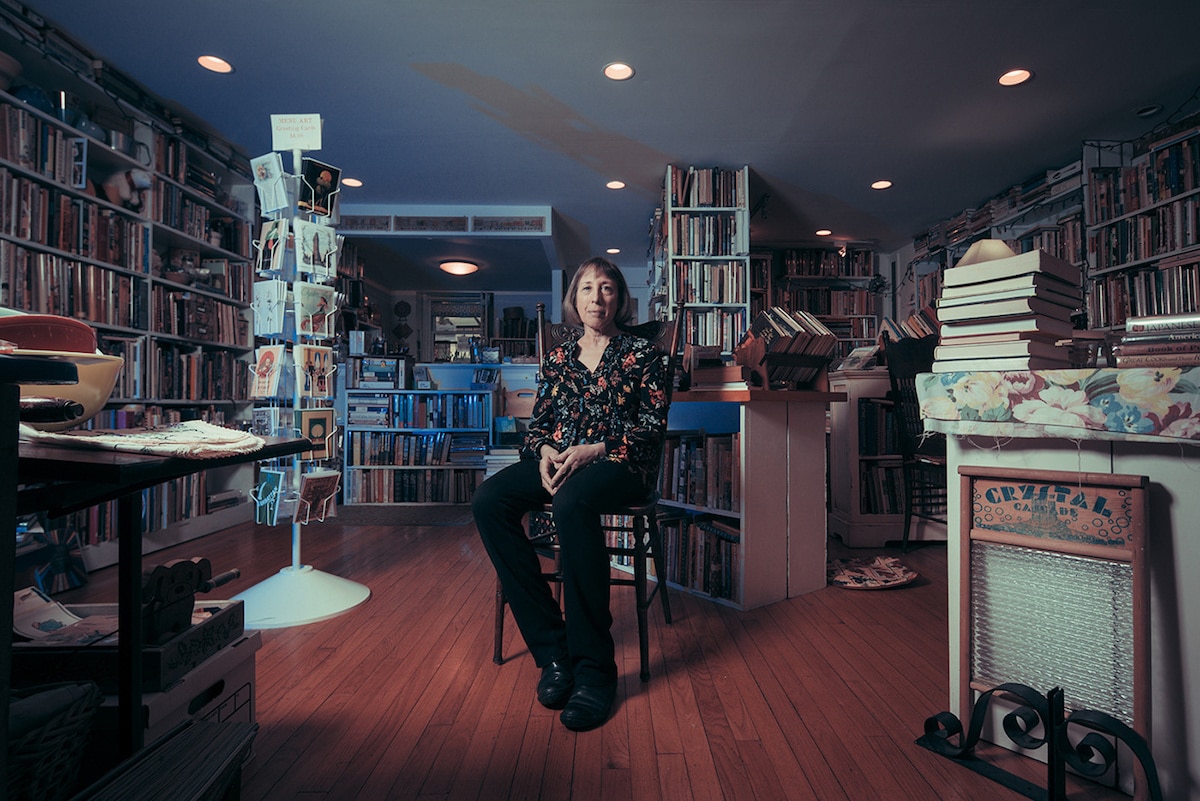 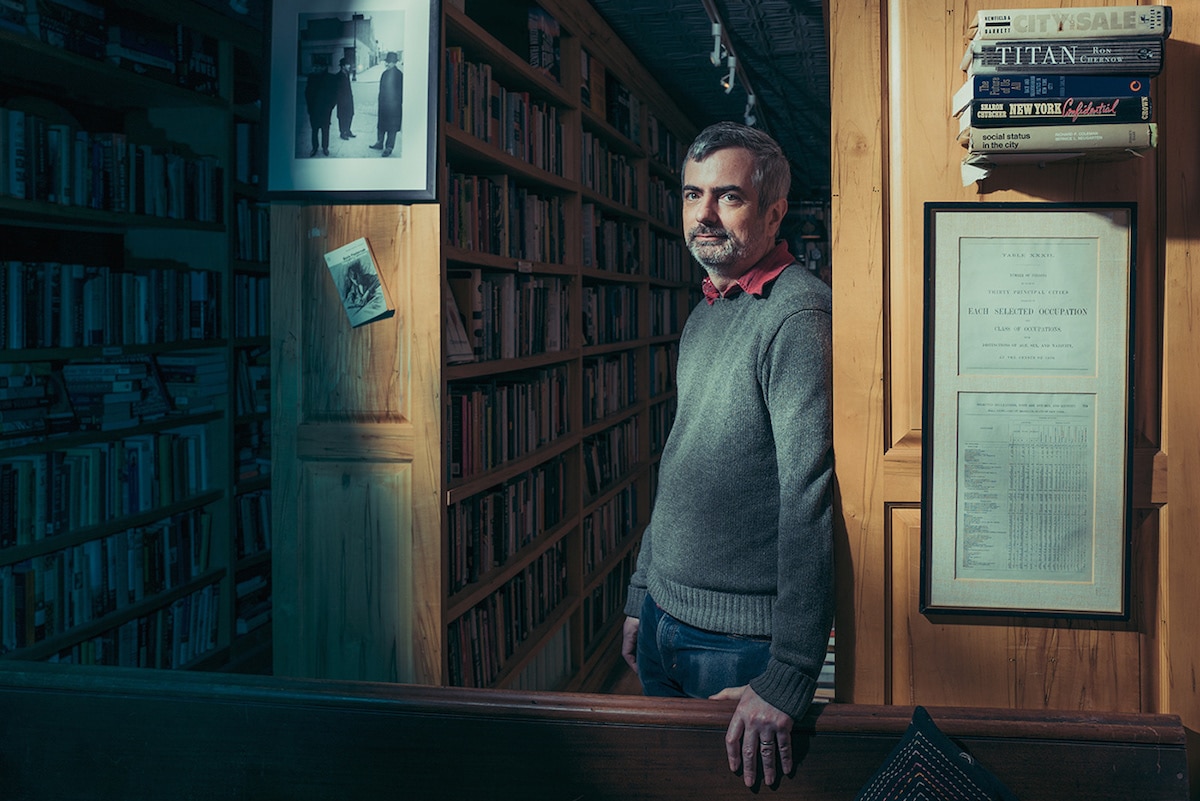 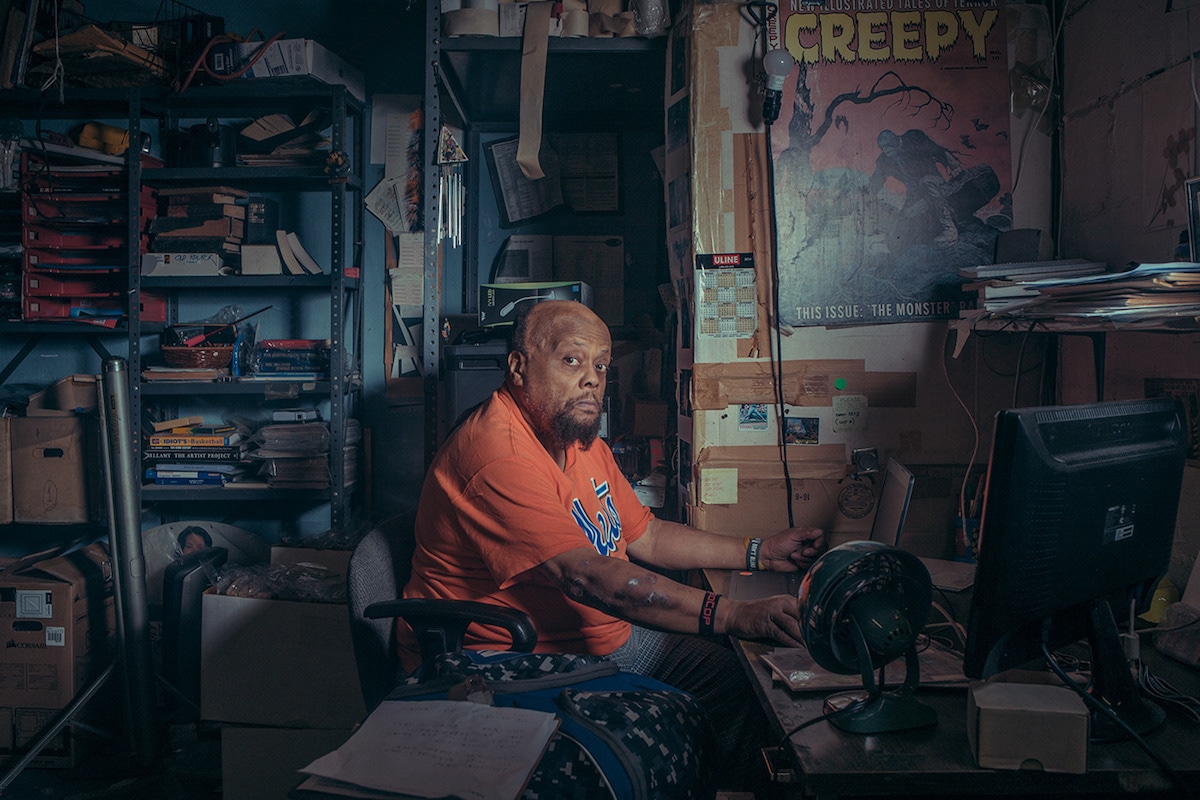 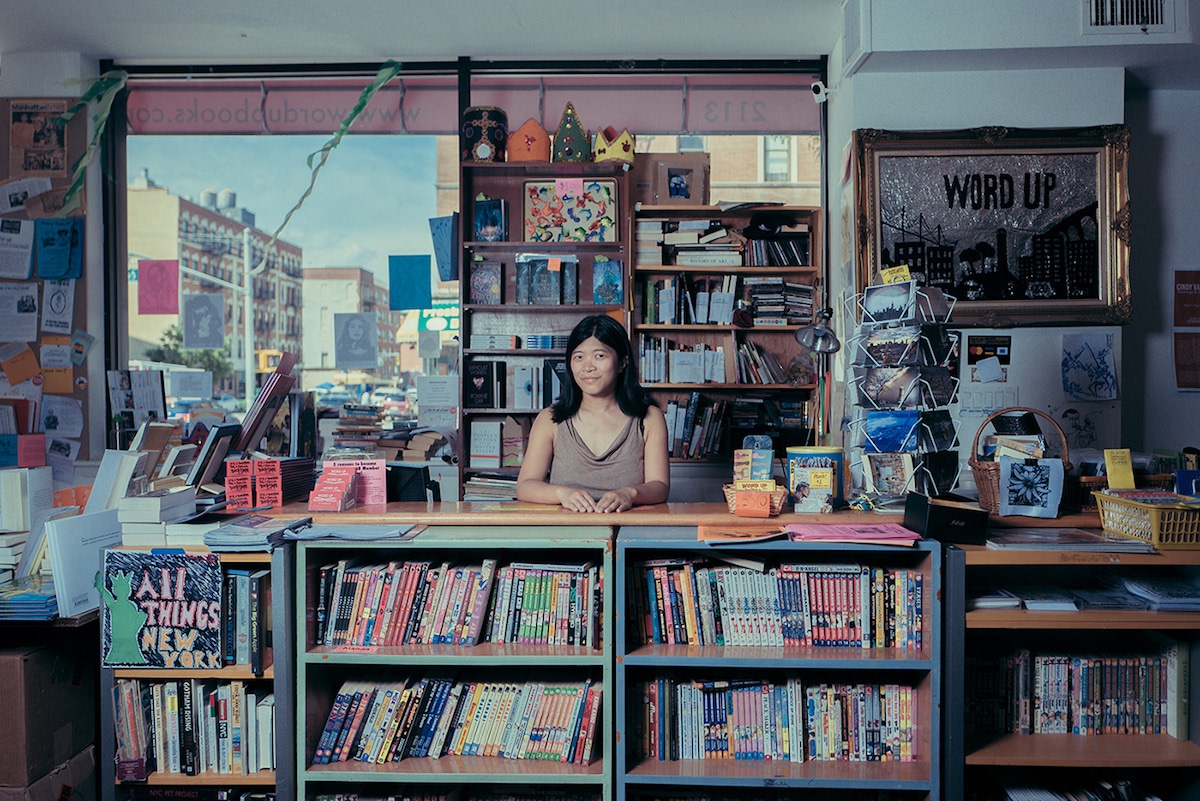 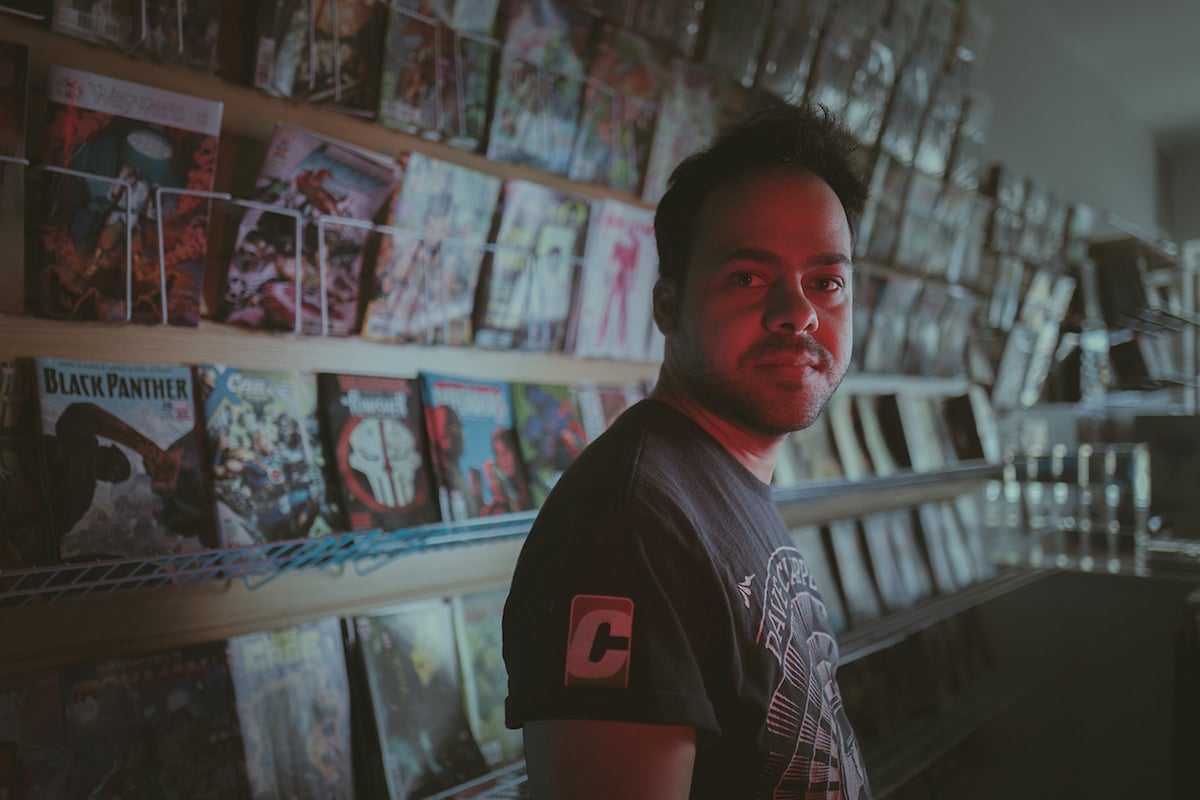 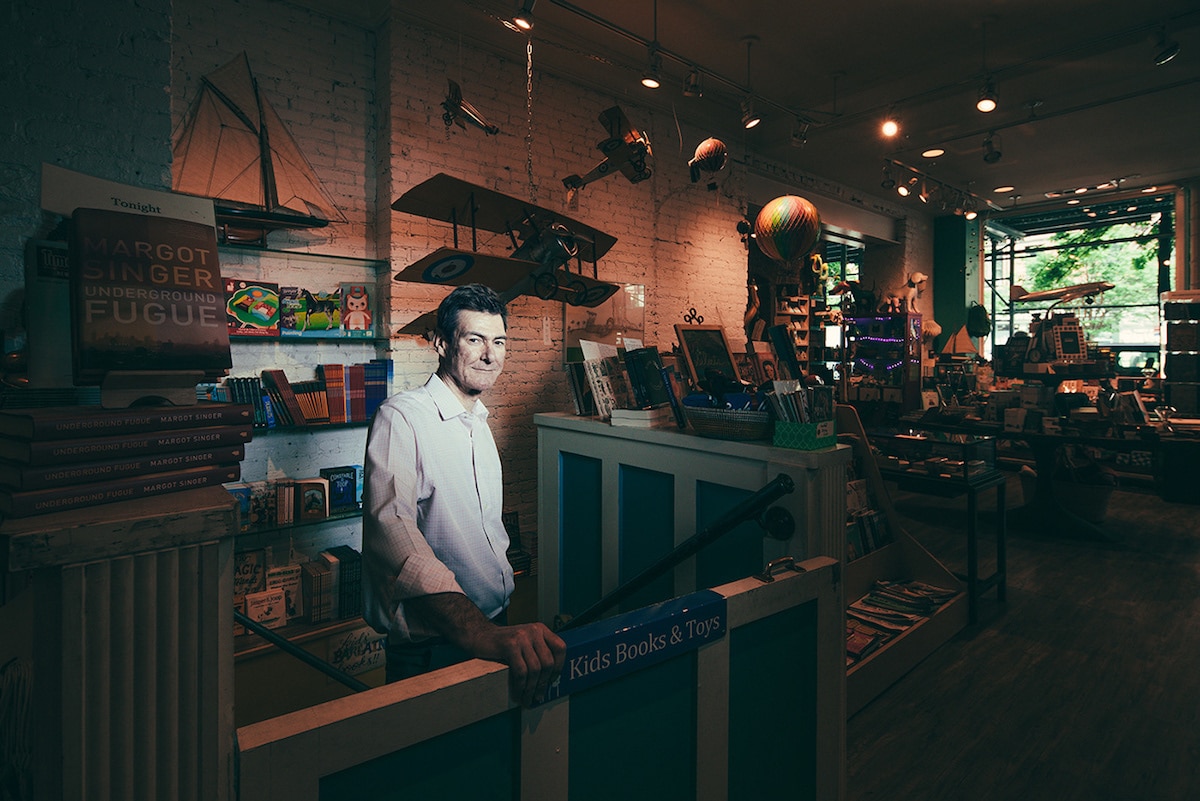 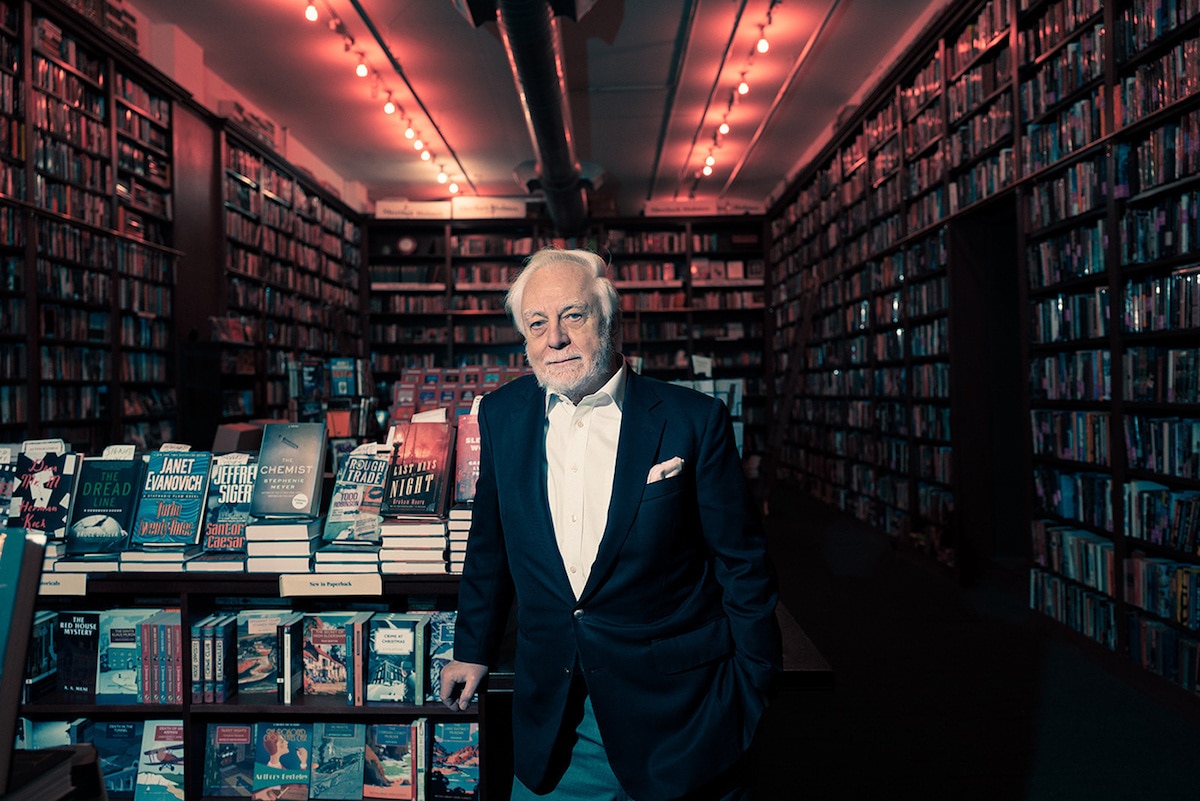 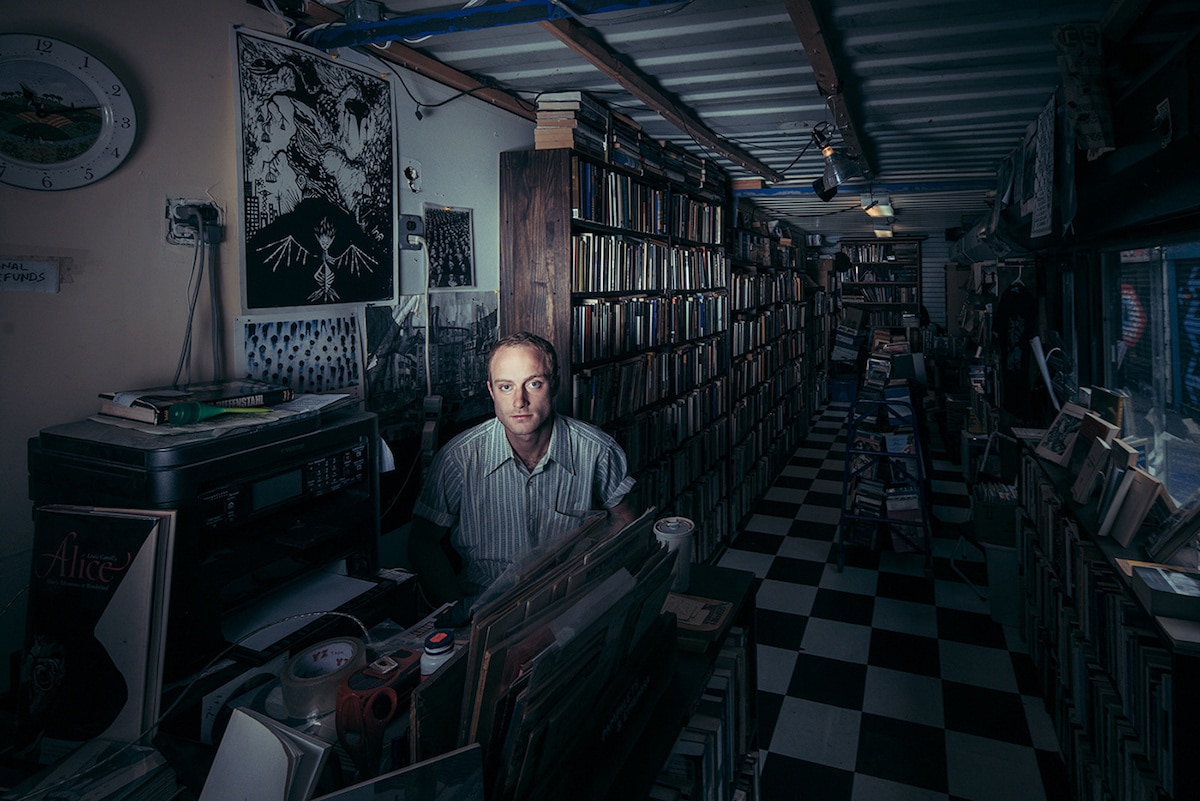 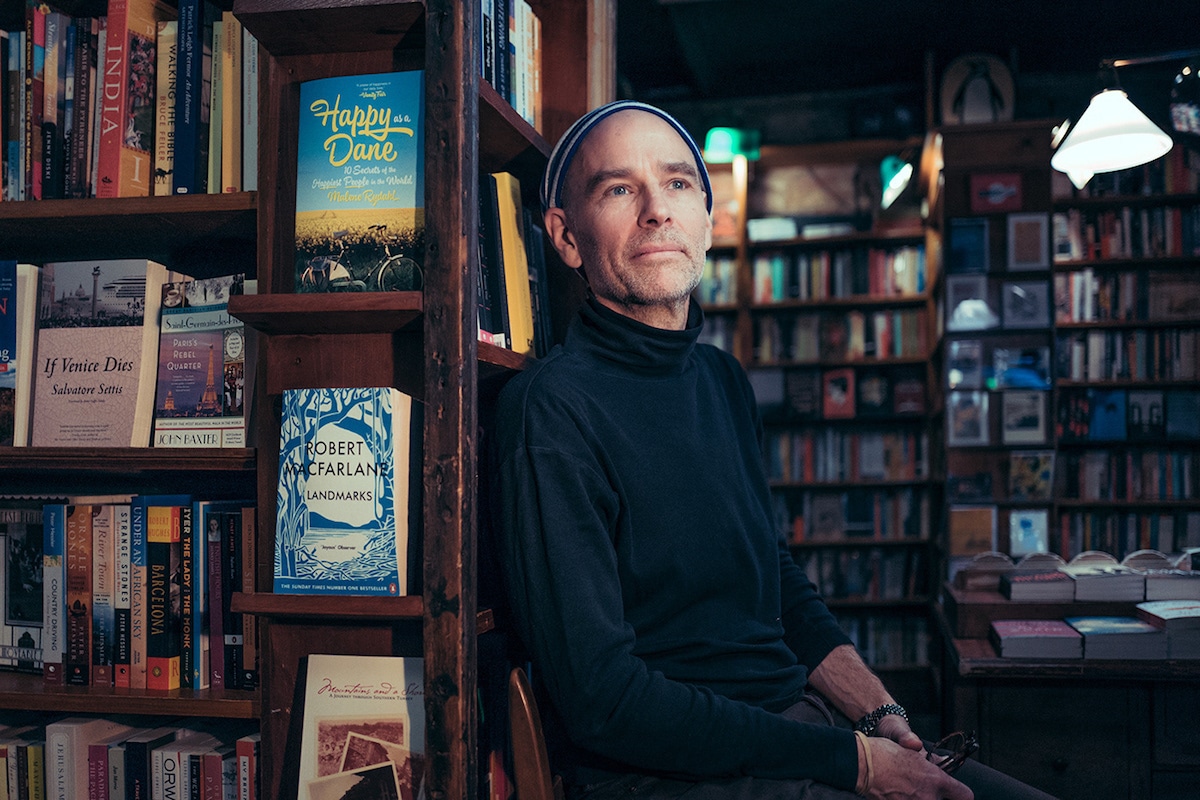 My Modern Met granted permission to use photos by Franck Bohbot.

15+ of the Coolest Bookstores to Visit Around the World

Overhead Photos of Different Professionals Who Work with Their Hands