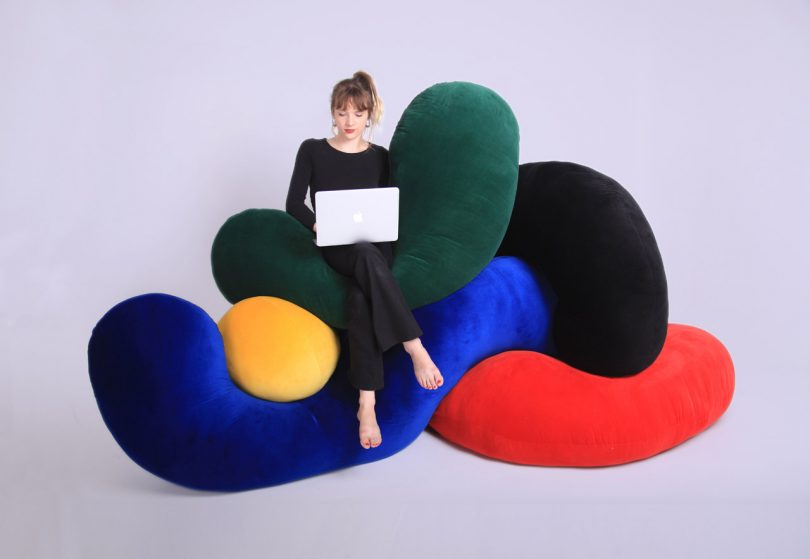 It’s not a sofa or a chair or a bed, but maybe a little bit of each all rolled into five modular components that can be rearranged into endless configurations for lounging. Into-form began as a project by Koa Pham and Madeleine Duflot, who were later joined by Ania Marciniak, all three of which were graduates of Central Saint Martins in 2016. The trio formed design studio ilco and perfected the sculptural design with hopes of enhancing the user’s lounge experience. 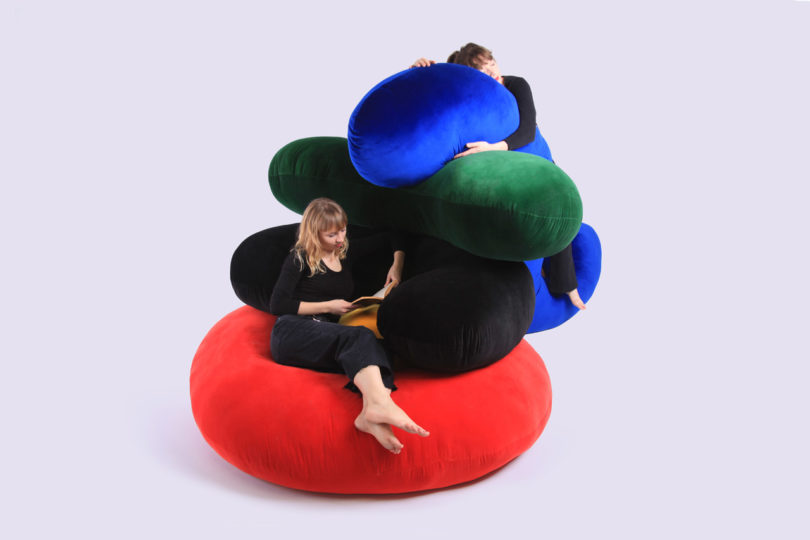 Into-form, with its five components, explores the gestalt concept where the whole form is more than the individual parts that create it. The fives shapes in five different colors are available for the user to arrange to their needs. Once the pieces are in place, the result is a functional sculpture and every time there’s a new arrangement, there’s a new gestalt. 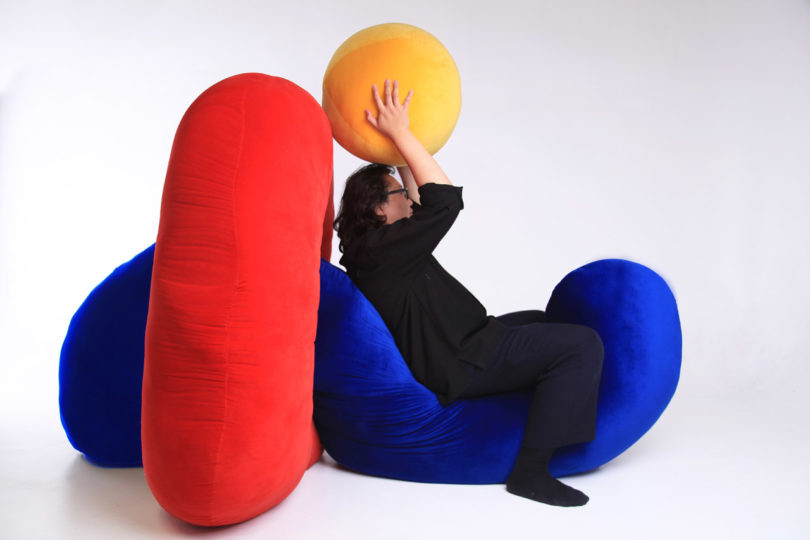 Along with the five components, the user becomes an additional part of the puzzle, thereby becoming a part of a new gestalt. 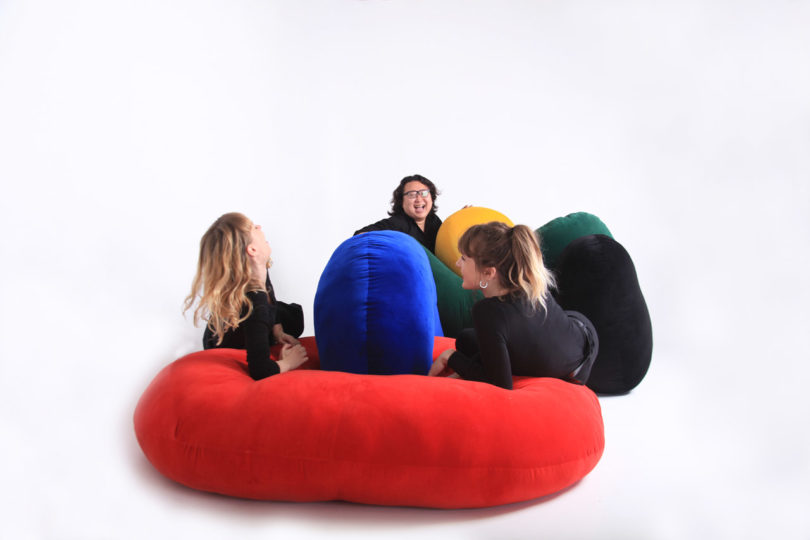 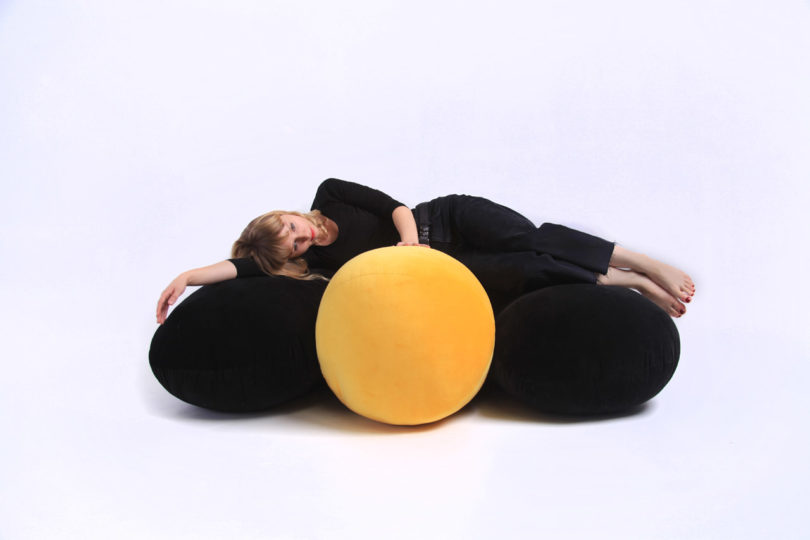 Purely sculptural, purely functional or playing on both aspects at the same time, Into-form aims to create an emotional bond between the user and the furniture using art as a tool. The many possibilities and ephemeral aspect of each creation along with the interactive and participatory nature of the work should stimulate empathy towards the pieces of furniture and raise creativity and emotions, enabling a connection to blossom between subject and object over time and thus a better lifespan for the latter. 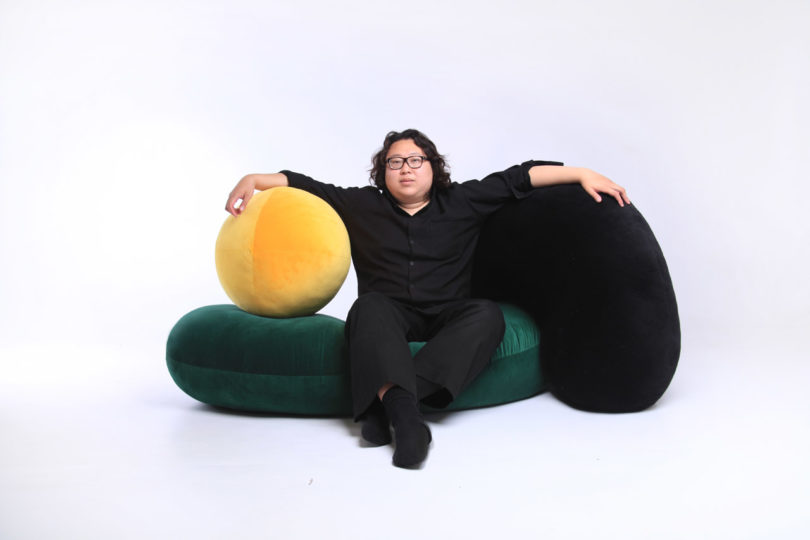 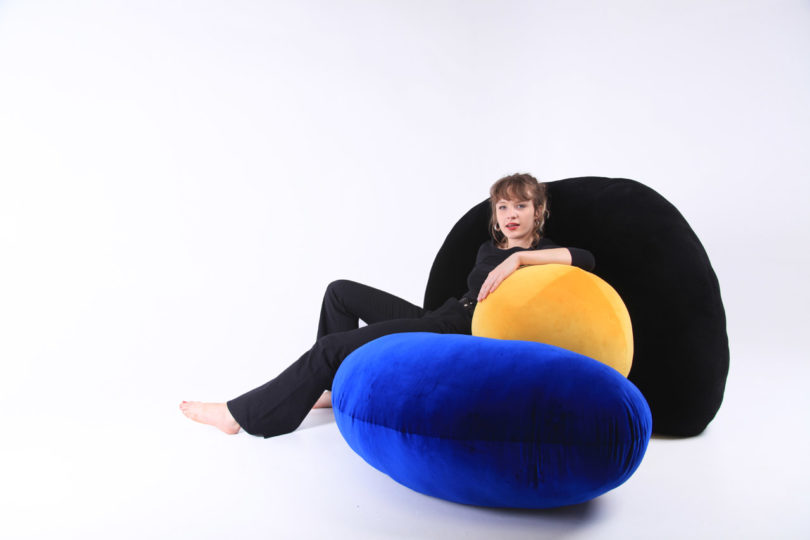 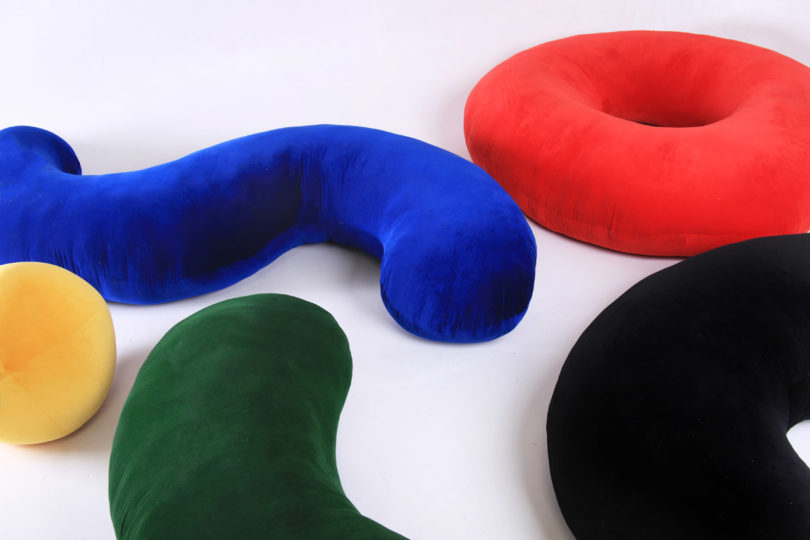 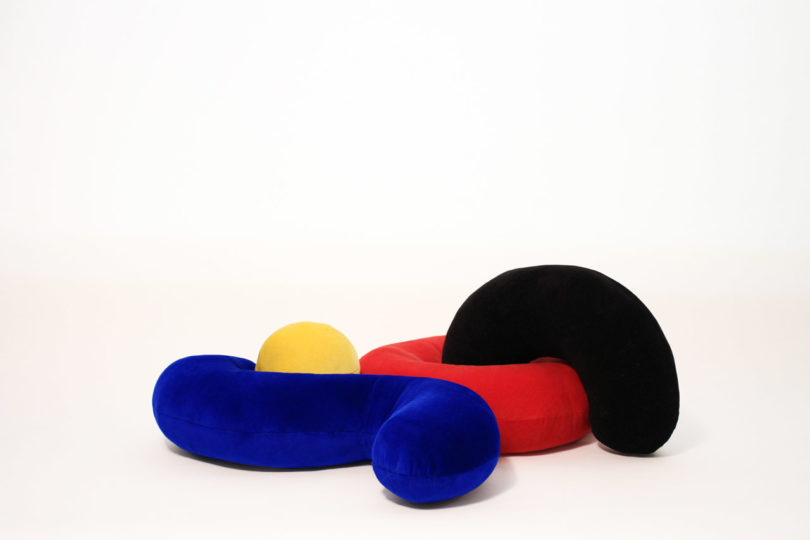 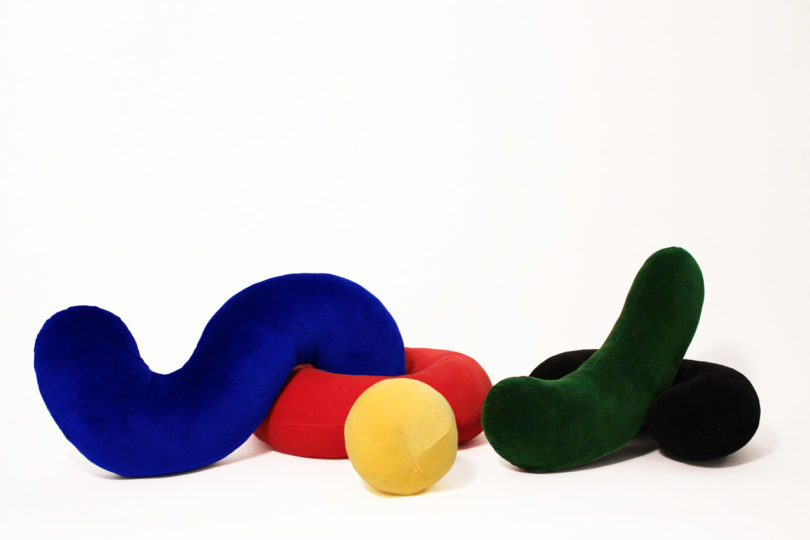 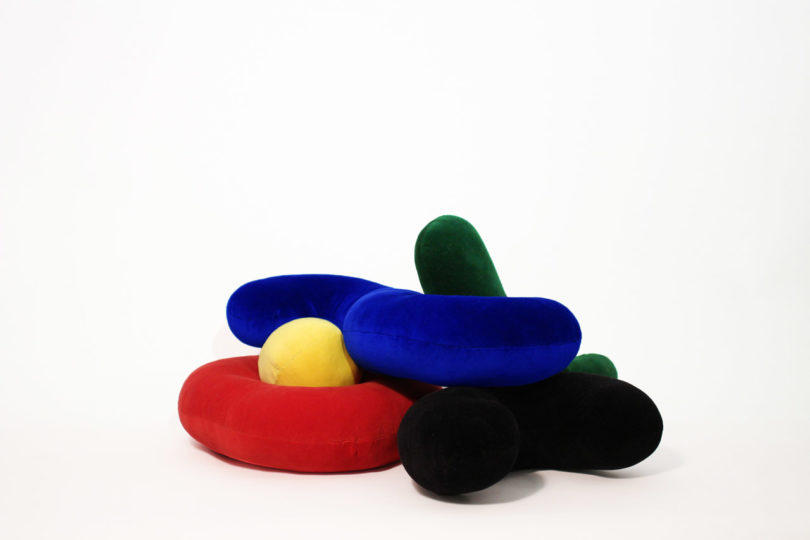 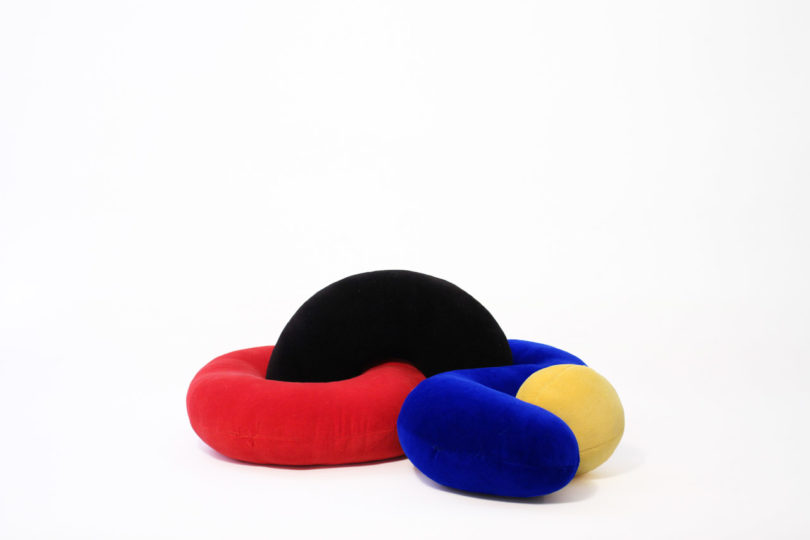 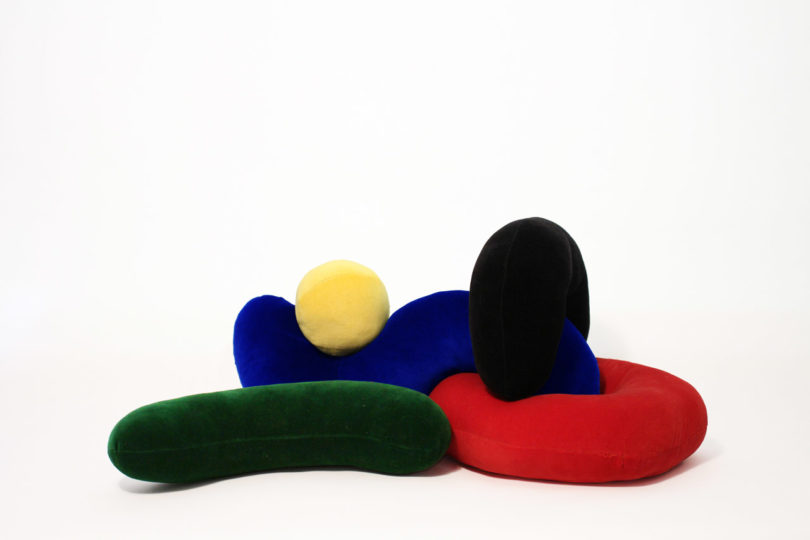 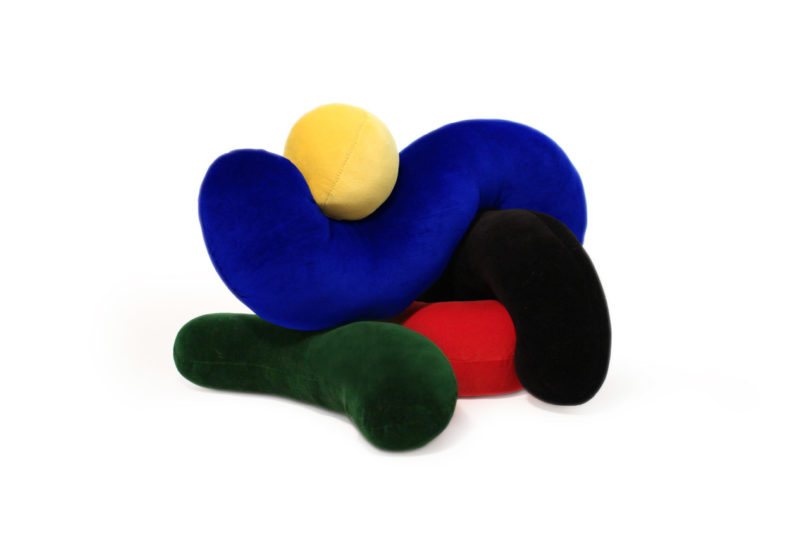 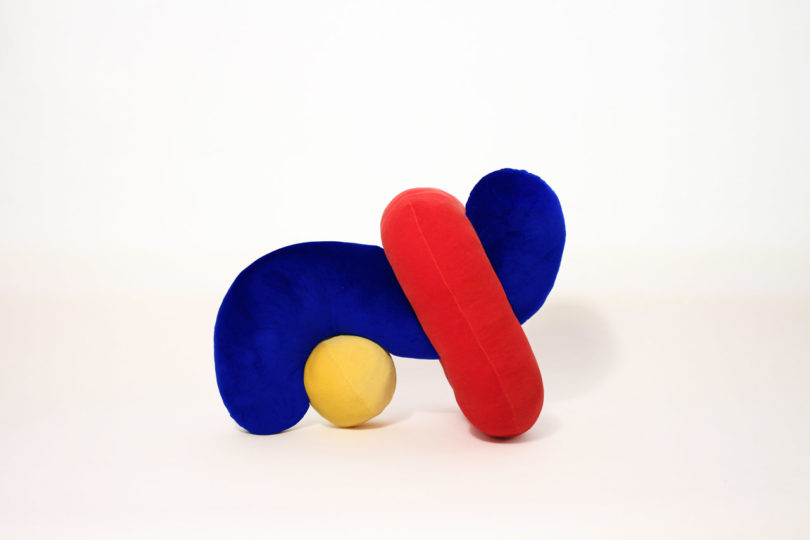 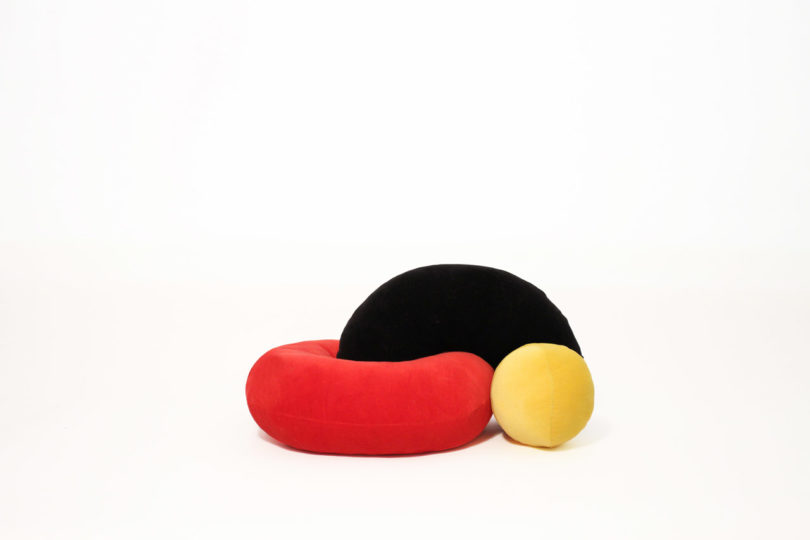 In April, Into-form will be presented at Salone Satellite.