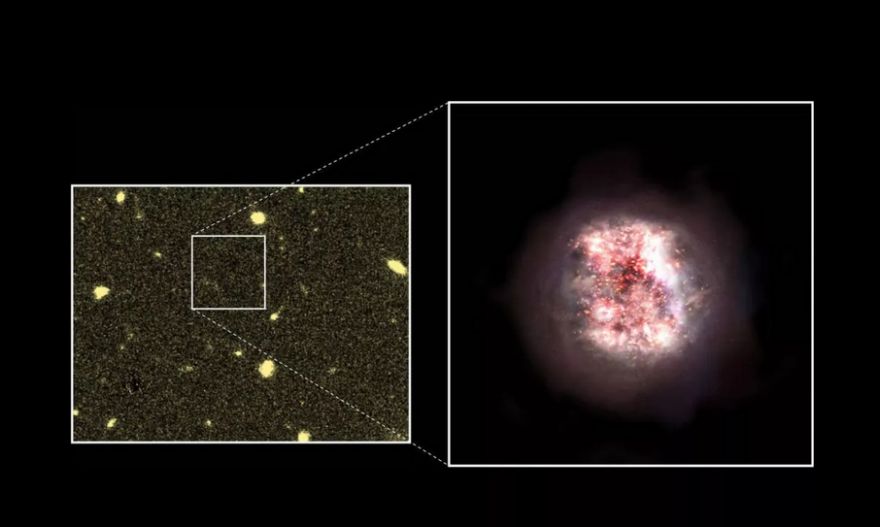 Experts have discovered two galaxies hiding near the dawn of the universe. These ‘invisible’ galaxies, named  REBELS-12-2 and REBELS-29-2, imply that there were far more galaxies in the early universe than scientists thought. The Atacama Large Millimeter Array (ALMA) captured the radio waves emitted by these stars, which existed 13 billion years ago, actually.

According to Swiss astronomer Pascal Oesch, they were looking at a sample of very distant galaxies when they noticed the invisible galaxies. “And then we noticed that two of them had a neighbor that we didn’t expect to be there at all. As both of these neighboring galaxies are surrounded by dust, some of their light is blocked, making them invisible to Hubble,” he said.