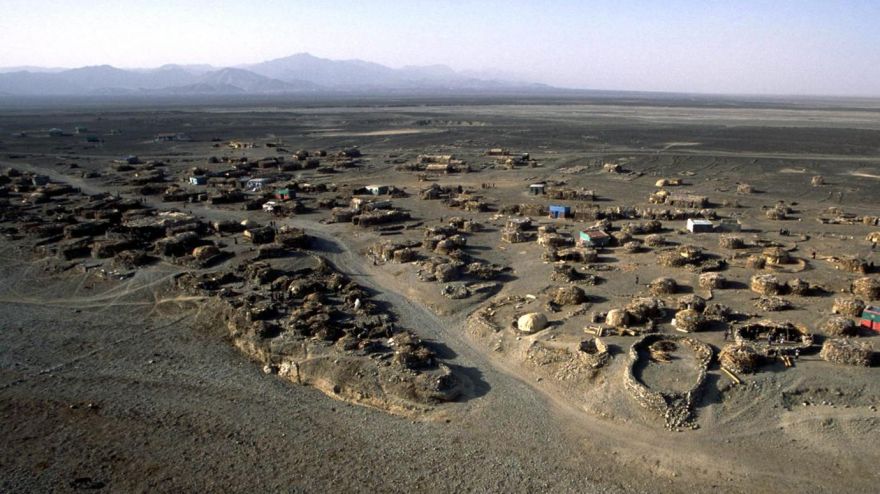 The magic of tectonic plate movements, right? A recent study has found the Victoria microplate moving counterclockwise against the African plate (the tectonic plate holding most of Africa). While this gives insight into splitting processes, the movement will likely give birth to a new ocean, as QZ details:

the “Y” shaped end of the rift at the Afar region is getting more attention, as to where an ocean will likely be formed if the splits continue. The “Y” shaped junction is where the African, Somalian, and Arabian tectonic plates meet near Djibouti and Eritrea and it is associated with active volcanos including the Erta Ale volcano.

Researchers believe the volcanic activity in the region suggests a rift-to-ridge transition. The Erta Ale has been erupting constantly for over 50 years and it is believed that as the Erta Ale continues to erupt, a new narrow ocean basin with its mid-ocean ridge will be formed.