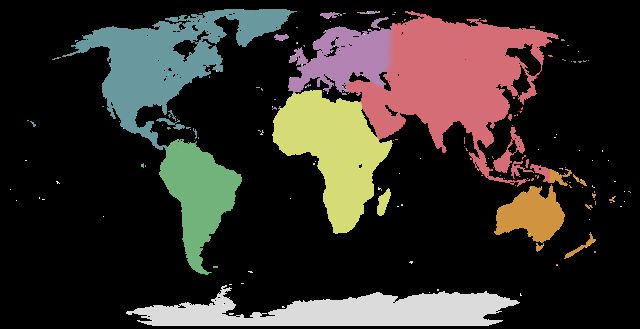 An international team of geologists have found a geological secret under Iceland. Meet ‘Icelandia,’ a sunken continent hidden underneath the country and the surrounding ocean. Scientists now believe that the sunken land mass covers an area ~600,000 km2 . The discovery challenges scientific ideas about the extent of continental crusts in the North Atlantic region, as Phys Org details:

Speaking about the new theory, Professor Foulger said, “Until now Iceland has puzzled geologists, as existing theories that it is built of and surrounded by oceanic crust are not supported by multiplegeological data. For example, the crust under Iceland is over 40 km thick—seven times thicker than normal oceanic crust. This simply could not be explained.

“However, when we considered the possibility that this thick crust is continental, our data suddenly all made sense. This led us immediately to realize that the continental region was much bigger than Iceland itself—there is a hidden continent right there under the sea.

“There is fantastic work to be done to prove the existence of Icelandia but it also opens up a completely new view of our geological understanding of the world. Something similar could be happening at many more places.