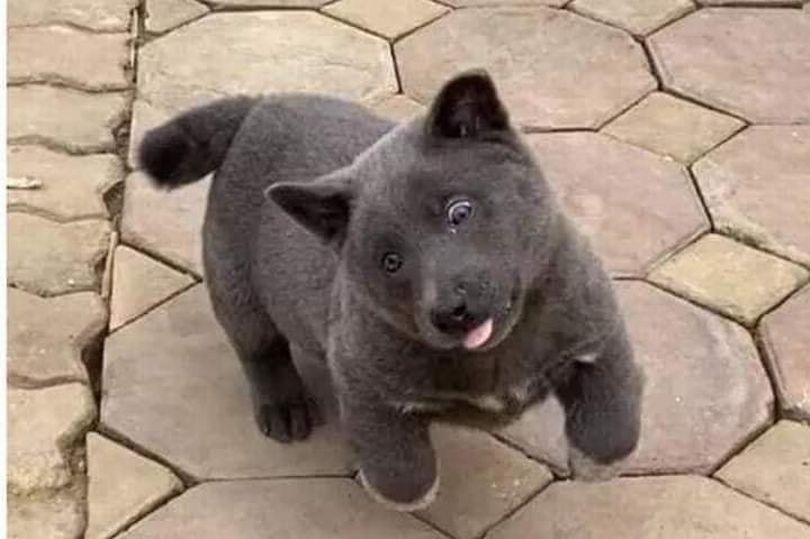 It seems that the Internet had a new debate to settle. Dui is an adorable fuzzy grey animal. He has a dog’s snout and tongue, but also has cat-like ears. While some coo at his appearance, some are confused and can’t decide Dui’s species. The Internet has created speculations as to what Dui’s species is, as DailyStar details:

They speculated he may be a cross between a corgi and a Vietnamese breed called Hmong, while others suggested he could be a corgi mixed with a British shorthair cat.

“So like is it a cat, dog, or some new kind of fox that we will keep seeing on the internet… but nobody knows how to get one?” one Reddit user pondered.

His owners have finally answered the speculation: Dúi is actually a mix of a native Vietnamese dog breed and a short-legged dog breed known as Dingo.