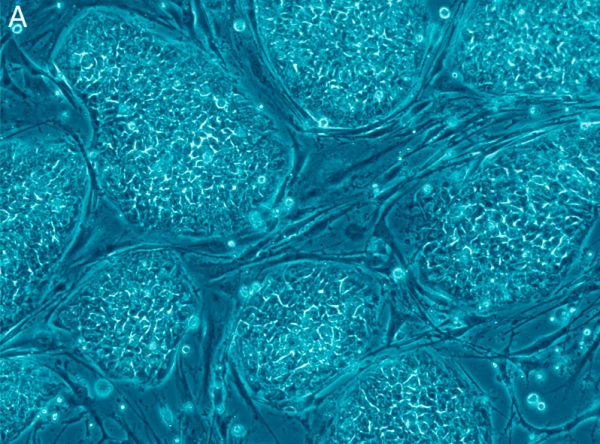 Here’s a myth/rumor/urban legend I hadn’t heard before, possibly because I spend so much time on the internet I’ve developed a radar for BS. The “factoid” contained in the headline has been making the rounds, and a closer look at it reveals not so much junk science, but downright fake news. What is true is that if you look hard enough, you can often find some living cells in a woman’s body that contain male DNA, meaning a Y chromosome.

To begin with, back in 2012 a study titled, Male Microchimerism, noted that after dissecting a number of deceased women’s brains, 63% of the brains (37 out of 59) had male microchimerism present. While it was touted by many a media source that this was a huge discovery, in fact, it has long been known that a large percentage of women eventually carry living male cell lines in their bodies. For example, a study in 1969, published in The Lancet, showed that 70% (21 of 30) pregnant women, 19 of whom were pregnant with boys and 2 others having previously had boys, were found to have male microchimerism.

So it appears that being pregnant with a male child can leave cells with male chromosomes behind. There are a few cases where this happens in a woman who has never been pregnant, but those women had older brothers, so they could have received a few male cells from their mother’s microchimerism before birth. The real question is how those studies became fodder for the idea that women retain male cells from having sex. Today I Found Out ran that story down to its source, and determined the exact assumptions that led to the urban legend.

Rating Is It True Women Retain the DNA of Every Man They’ve Ever Slept With in Their Bodies? is 5.0 / 5 Votes: 3
Please wait...
Loading...
Related articles