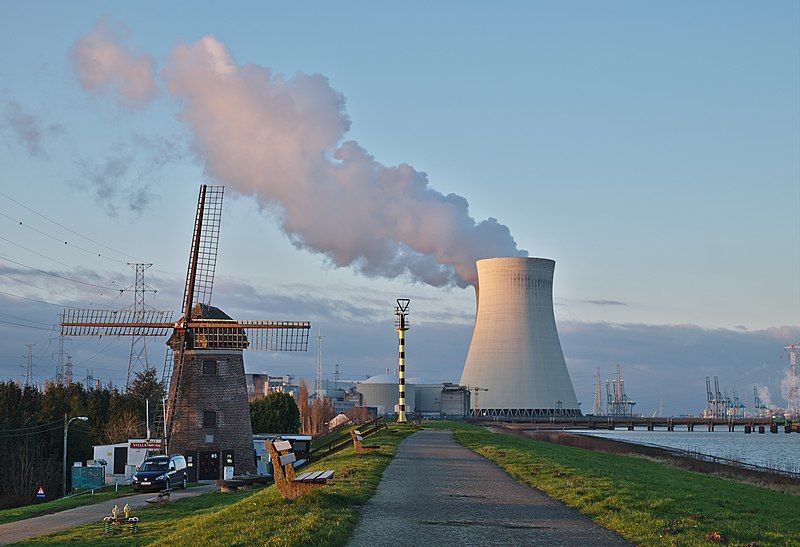 It has been suggested multiple times that nuclear power can be the alternative to the diminishing supply of fossil fuels as the demand for the energy source increases. The suggestion has increased traction as the climate change crisis becomes more urgent. However, is this alternative worth it? While it is a plausible source of energy, the risks can outweigh its benefits, as seen in Chernobyl and Fukushima. Chernobyl and Fukushima are major nuclear-power disasters, where lives were lost. The New Yorker retells the Fukushima tragedy as the discussion for nuclear energy arise again. While nuclear energy is a great alternative, is the world ready for its production? Or are we going to have another major disaster again, as we cannot handle nuclear power well at the moment?