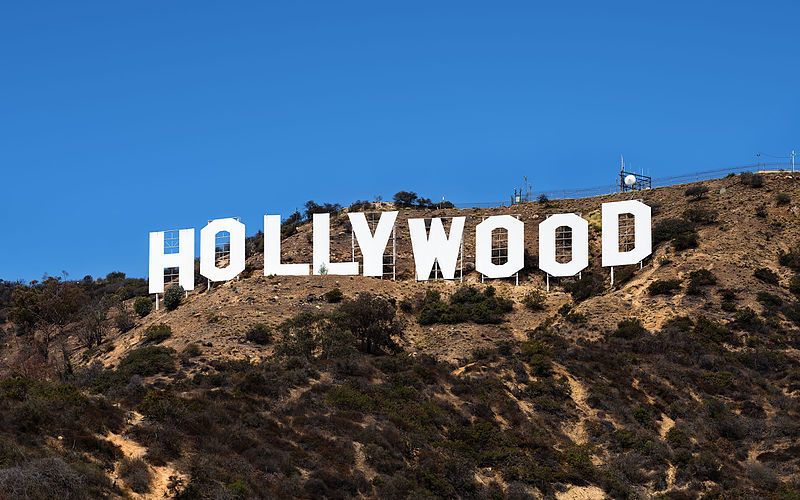 Hollywood is the land of dreams, glamour, artistry, and film. A lot of people who dream of being actors, actresses, and filmmakers dare to move to Los Angeles, California to get their shot. However, as time passes by, productions are moving away from the popular city. In 2017, only ten of the top 100 movies were made in California. Jen Maffesanti details the reasons why the film industry is moving away from California:

Around the mid-1990s, other states and countries saw a chance to entice production companies away from California and to bring their cool — and taxable — jobs with them. States like Louisiana and Georgia along with Canada began offering some pretty sweet incentives packages for filmmakers and production companies.

Some places offered subsidies (direct payments), but the lion’s share of pretty much all of the financial incentive packages was tax breaks (a lower tax bill). Though those two kinds of incentives are often conflated, they are not, in fact, the same thing.

And it worked. The state of Georgia, the UK, and Canada all top Californiawhen it comes to the number of films shot and produced there.

Why would production companies leave what has become their ancestral homeland for Georgia or Louisiana? The same reasons they went to California in the first place: to make more money.

Outside constraints — whether from tyrannical patent trolls like the Edison Trust, micromanaging union guidelines, or well-meaning but poorly-considered legislation — made making movies expensive enough that a reduction in production costs was enough to outweigh the hassle of relocating. It was true in 1909, and it was true in 1997. It remains true today.