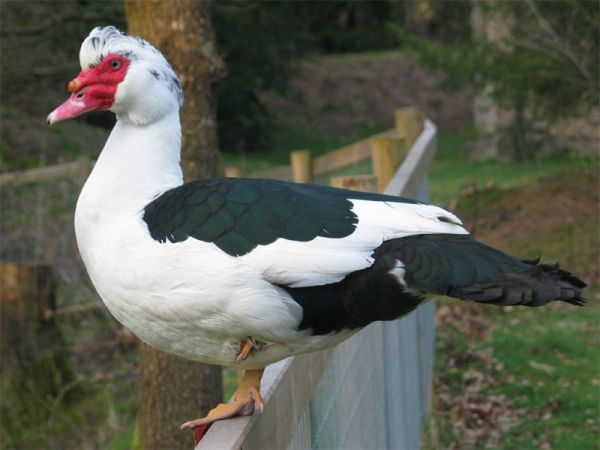 Unless you were schooled in an Orthodox community, Jewish dietary rules can be very confusing. They are also confusing within the Jewish community. The rules for various foods laid down in the Torah suffer from time, translation, and interpretation, and there is no governing body to clarify what is kosher and what is not. The books of Leviticus and Deuteronomy contain lists of birds that are forbidden to eat, but no explanation of why or guidance for judging species that were unknown at the time.

Over the past 2,000 years, Jewish scholars have arrived at a couple of broad conclusions about what was meant by these particular 24 species. Or, well, 22 species and whatever tinshemet and atalef are supposed to be. In general everyone pretty much agrees that there is a strong bent towards banning raptors, or birds of prey. Even those birds that are not really considered birds of prey, such as the heron and stork, are hunters. Predators. In Hebrew, the word for predator is dores, and this is a very good start. Lots of birds that are not specifically listed can be assumed to be banned, because they are very similar to the ones on the list. The red-tailed hawk, say. Shrikes. Penguins. All birds perceived as predators.

Some guidelines were developed over time to determine whether a particular bird was kosher or not, which brings us to the Muscovy duck, native to the Americas. First it was eaten, then it was declared not kosher, then it was kosher again, and even today Jewish scholars argue about the Muscovy duck. Read about this particular duck and the evolution of how Jewish dietary rules are interpreted at Atlas Obscura.