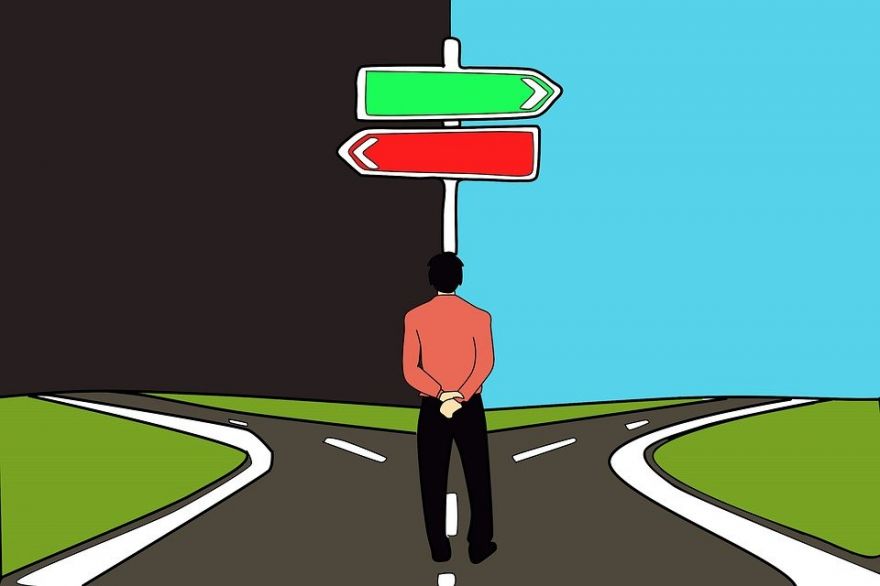 1983. American physiologist Benjamin Libet invited some people to participate in his experiment. It was an experiment that would spark interest in psychologists, philosophers, and even neuroscientists.

The study itself was simple. Participants were connected to an apparatus that measured their brain and muscle activity, and were asked to do two basic things. First, they had to flex their wrist whenever they felt like doing so.

Second, they had to note the time when they first became aware of their intention to flex their wrist. They did this by remembering the position of a revolving dot on a clock face. The brain activity Libet was interested in was the “readiness potential”, which is known to ramp up before movements are executed.

It wasn’t the experiment that was controversial. Rather, it was the findings. Through his experiment, Libet found out that the “participants’ brains had already “decided” to move, half a second before they felt consciously aware of it.” This seems to support the argument that there is no self that is distinct from the brain. In other words, there might be no such thing such as “free will”.

But is that really the case?

Know more about this controversial study over at The Conversation.