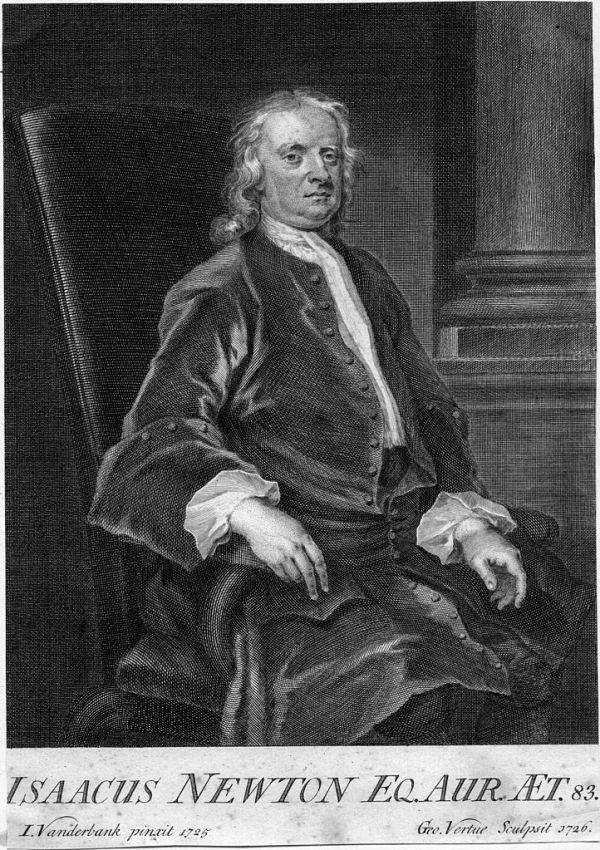 Sure, Sir Isaac Newton was quite a scientist, what with inventing calculus and discovering gravity and all, but he was also a devout Christian. And an alchemist. In Newton’s day, the lines between those disciplines weren’t so clearly drawn. Newton studied the Bible diligently, and wrote theological treatises on prophesy. He did a deep dive into the book of Daniel for clues on the end times, and calculated that the world would end in 20260 -or sometimes thereabouts. Here’s an excerpt from a 1704 letter on the subject.

So then the time times & half a time are 42 months or 1260 days or three years & an half, recconing twelve months to a yeare & 30 days to a month as was done in the Calendar of the primitive year. And the days of short lived Beasts being put for the years of lived [sic] kingdoms, the period of 1260 days, if dated from the complete conquest of the three kings A.C. 800, will end A.C. 2060. It may end later, but I see no reason for its ending sooner.

His later studies gave a wider latitude to the date. Of course, scientists consider this all hogwash. The Bible does, too. Read about Newton’s calculations for the end of the world and the notes he left behind at Open Culture. -via Damn Interesting