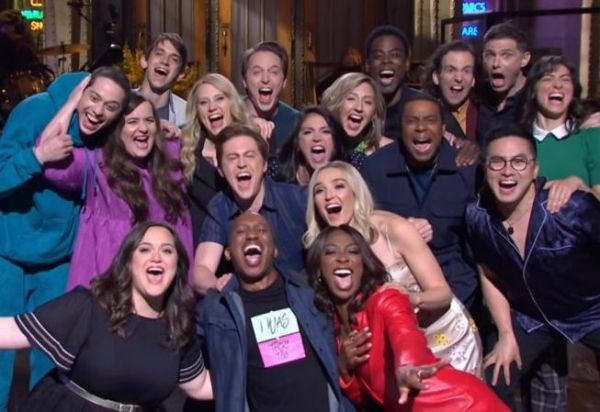 Saturday Night Live will kick off its 48th season on October first. When the show first began back in 1975, we got used to the Not Ready for Prime Time Players, who were a relatively stable group,* at least after Bill Murray replaced Chevy Chase. But then in the fifth season, they all disappeared and made way for a new group of up-and-coming comics. Since then, there have been cast members rotating in and out for various length of time. Who has stayed with Saturday Night Live the longest? That title goes to Keenan Thompson, who has been there for 19 of the 47 seasons so far, and will be there this fall as well. No one else comes close to that tenure, and only two other cast members have lasted more than a dozen years. In the early days of SNL, cast members would leave to pursue movie stardom, but now they know how risky that is and manage to squeeze those projects into the summer hiatus. Six cast members have been there for nine seasons, but one is still on the show, so will move up on the list when the new season begins. Mental Floss has a list of the 15 cast members with the longest tenure on Saturday Night Live, with a video of their best work for each of them.

*Maybe not so stable as individuals.