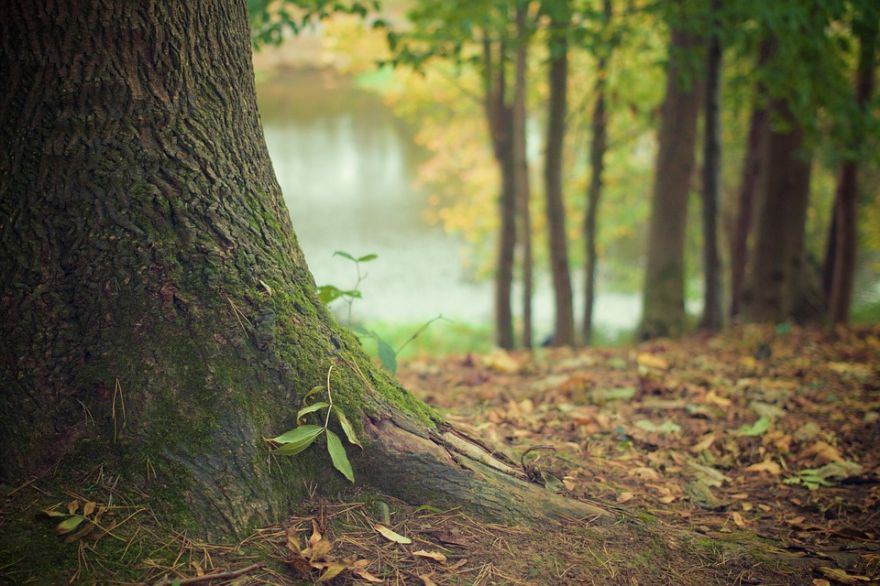 Among the many ways to combat climate change and bring down the rising global temperatures, planting trees seems to be the ideal solution if countries would not be able to significantly reduce their carbon emissions within the given period of time before things start to become critical.

But it would take one trillion trees, based on recent figures, to help limit warming to 1.5 C. The question is, would it be plausible for us to accomplish that within the time frame?

It’s a number that few of us come up against in day to day life. A trillion is equal to a thousand billion, or 1,000,000,000,000. Planting that many trees promises to require an unholy effort. The idea of getting the job done by hand — it’s about 130 trees per living person — boggles the mind, but there are other approaches that exist.

One of the most promising ideas is that of aerial reforestation. The now seemingly defunct Aerial Forestation Inc. proposed a plan back in the late 1990s aiming to repurpose military aircraft fitted out to drop landmines.

They would instead be reconfigured to drop specially designed cones, containing a sapling as well as fertilizer and moisture absorbent materials. The cones would bury themselves in the soil upon impact, biodegrading to allow the root system of the tree to develop.

With this system, they can deliver an estimate of around 900,000 trees per day. Though it is a significant number, it would still take a lot more effort to reach the one trillion mark. But the thought of using thousands of C-130 aircraft to reforest the Earth is a bit far-fetched.

Even if we were to somehow gather all the equipment and supplies needed for the task, there are still several things to consider. Where are we going to plant these trees? Will all of them successfully grow? Events like forest fires may also impede the effort.

It’s likely within the realms of possibility that this could be achieved. However, it would require a level of commitment similar to the total war doctrine seen in World War II, where countries geared their entire economic output towards ensuring their own survival.

So far, there have been efforts to plan a trillion trees which started in 2006.