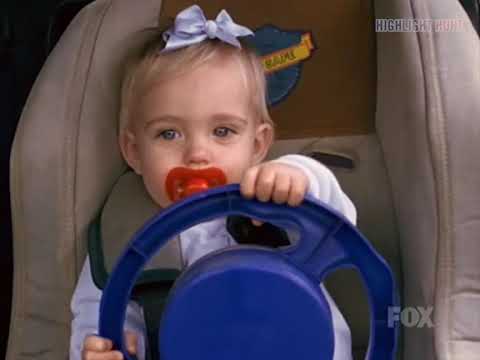 Real actors doing The Simpsons’ opening? And it’s good? This was created by British Sky Broadcasting as a promotion for the series, which went viral and then was used for the opening of The Simpsons season 17 episode 15 entitled “Homer Simpson, This Is Your Wife,” co-written by Ricky Gervais, who also guest-starred. You might be surprised at Bart and Lisa portrayed as redheads, and Marge’s hair is not quite so outrageous, but you can’t argue that those involved did an excellent job of channeling the animated yelllow-skinned family. -via reddit