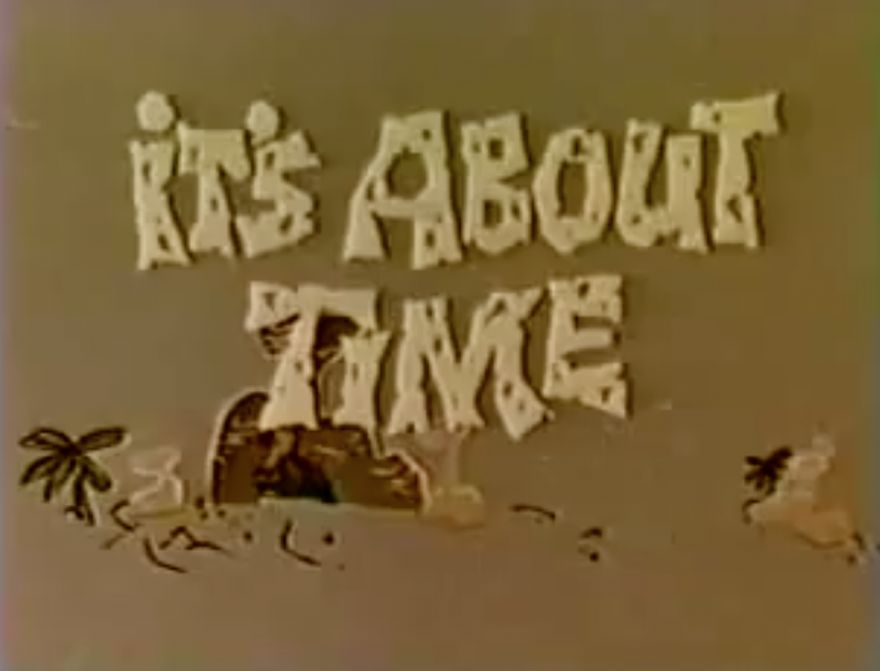 Poor Sherwood Schwartz! Having struck gold with Gilligan’s Island, he essentially spent the rest of his professional life in vain attempts to replicate its success by using the same formula over and over. We’ve already seen his most impressive failure in Dusty’s Trail, but a close second has to be another of his sitcoms from the 60’s, this being It’s About Time. From the IMDb:

The series featured two astronauts, whose space capsule made a wrong turn somewhere in outer space and cracked the time barrier. The astronauts discover that they are now in a world quite different from the one they had left; they landed in a swamp smack in the middle of the Stone Age, and not far from a tribe of friendly cave dwellers.

This was a standard silly concept of a show that was designed for its target audience of children, who got some good laughs and outrageous comedy from its two main characters, who each week got into one mischief situation after another with one astronaut as the ‘Skipper’ and the other as ‘Gilligan’.

Schwartz was determined that the same ‘Gilligan’ formula would work again, but he left out one important element – chemistry. The two main cavemen, Imogene Coca and Joe E. Ross, couldn’t stand one another, much as happened between Vivian Vance and William Frawley, and it shows. Desperate to pull the rock-bottom-rated series out of its malaise, Schwartz pulled an about-face the beginning of the second season, where the astronauts return to 1967 with cavemen in tow. This plot flip didn’t work and It’s About Time was Out of Time early in its last season.

YouTube features this old and obscure series and a couple of episodes are embedded below. Lord knows what Sherwood Schwartz was thinking, but today I find his later efforts painful to watch. 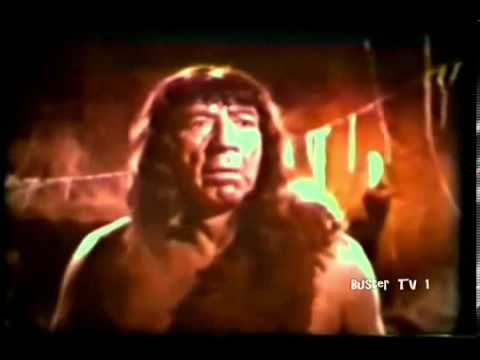