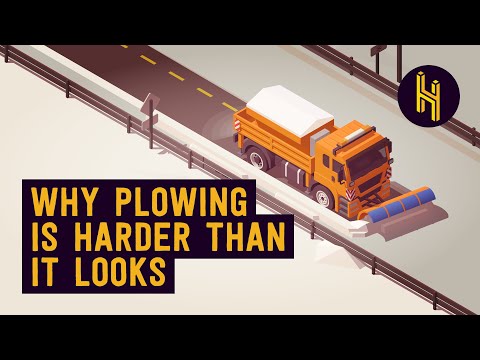 I always thought that not plowing the streets in residential neighborhoods was a genius way to keep people at home on snow days, at least before everyone and their brother decided that owning a pickup truck or an SUV made them invincible. People look out their windows and assume all the streets are covered the way theirs is. Or you might get the idea that it’s just laziness. But cities put a real effort into clearing snow from the streets, starting with the main thoroughfares and places like hospital entrances. It’s just a lot more expensive and time-consuming than it may appear to us. Streets like the one to my house usually have to wait at least until the temperature rises, and by then the problem is solved on its own. Half as Interesting explains the factors that slow down snow removal in both cities and rural areas. If you live in, say, Texas, your town probably doesn’t even have a snow removal system. This video is five minutes long; the rest is an ad. -via Digg