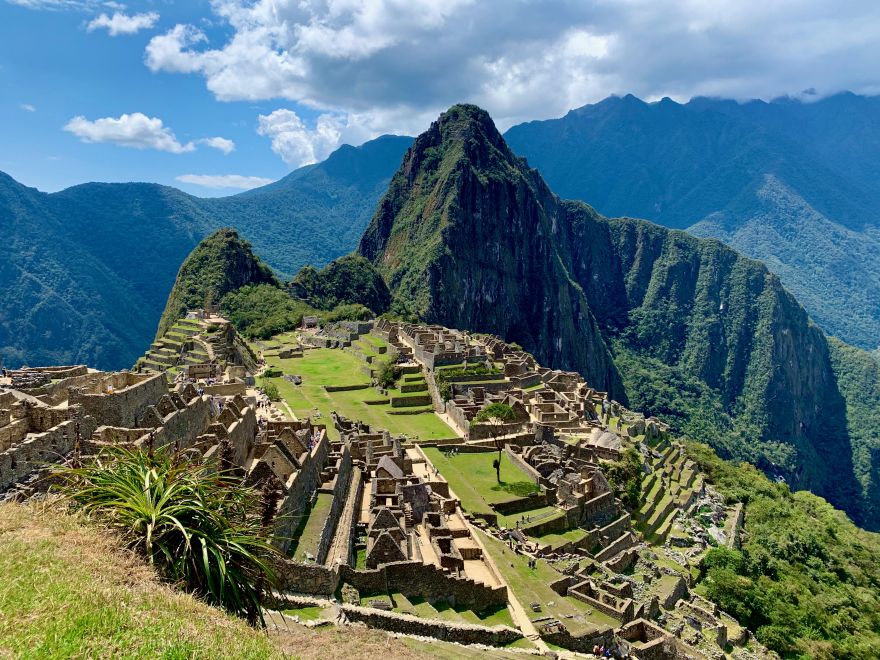 Peruvian historian Donato Amado Gonzalez and American archaeologist Brian Bauer concluded in their study that the popular archeological site in Peru has been called the wrong name for a very long time. The Incans who built the city called it Huayna Picchu or simply just Picchu. The paper, published inÑawpa Pacha: Journal of the Institute of Andean Studies, cited multiple historical sources that refer to Machu Picchu as Huayna Picchu. The name “Machu Picchu” stuck after  American explorer Hiyam Bingham heard from a different guide that the site was called Machu Picchu. “It’s true that at the time it was not so well known to people, but there is a lot of concrete evidence suggesting that those who did know it did not call it Machu Picchu,” Amado Gonzalez told NPR.