Earlier this month Matt Austin, an evening anchor for News 6 in Orlando, shared a photo of him with his two daughters on his Facebook account. The photo which captured a sweet moment showed the family smiling with the two girls wearing dresses for their homecoming dance.

Critics on the internet, however, took it as an opportunity to dub Austin’s daughters’ dresses “proactive” and “inappropriate” in the comment section. They even called the dad crazy for allowing his daughters to dress up like that.

As you may suspect, this didn’t sit well with Austin and he released a mic-drop response to the trolls on his TikTok. The video has since been watched a whopping 5.3M times, as many people praised the dad for standing up for his daughters and telling trolls some wise things they need to hear. 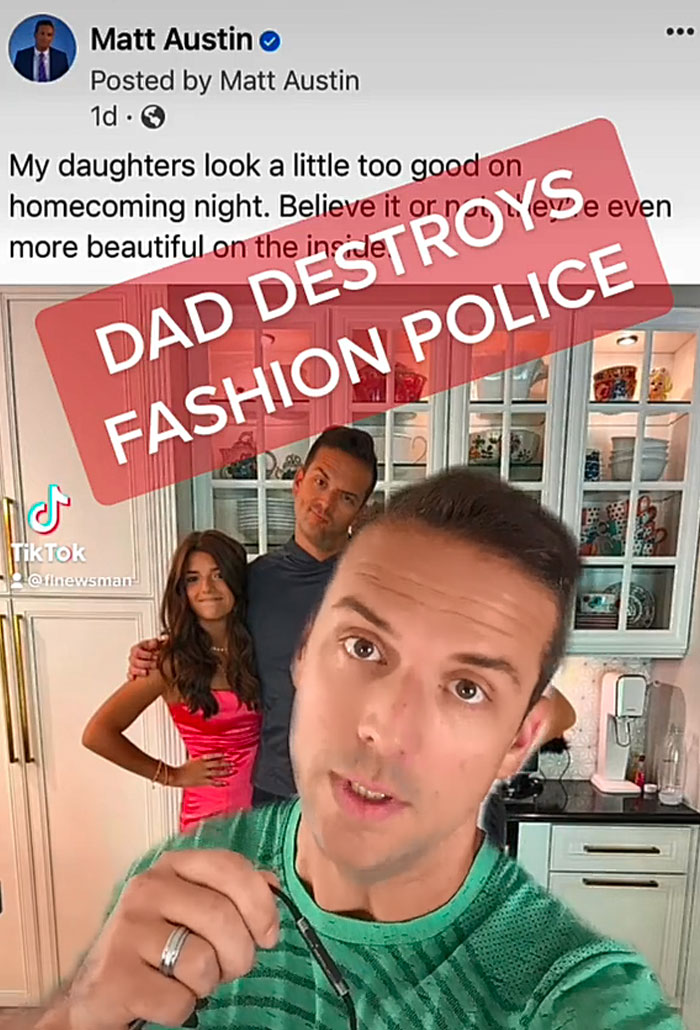 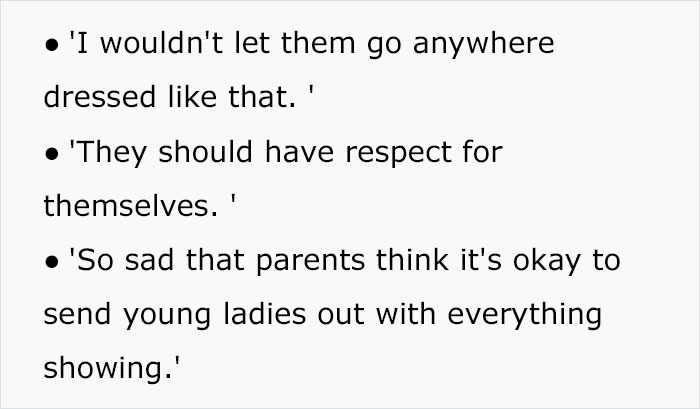 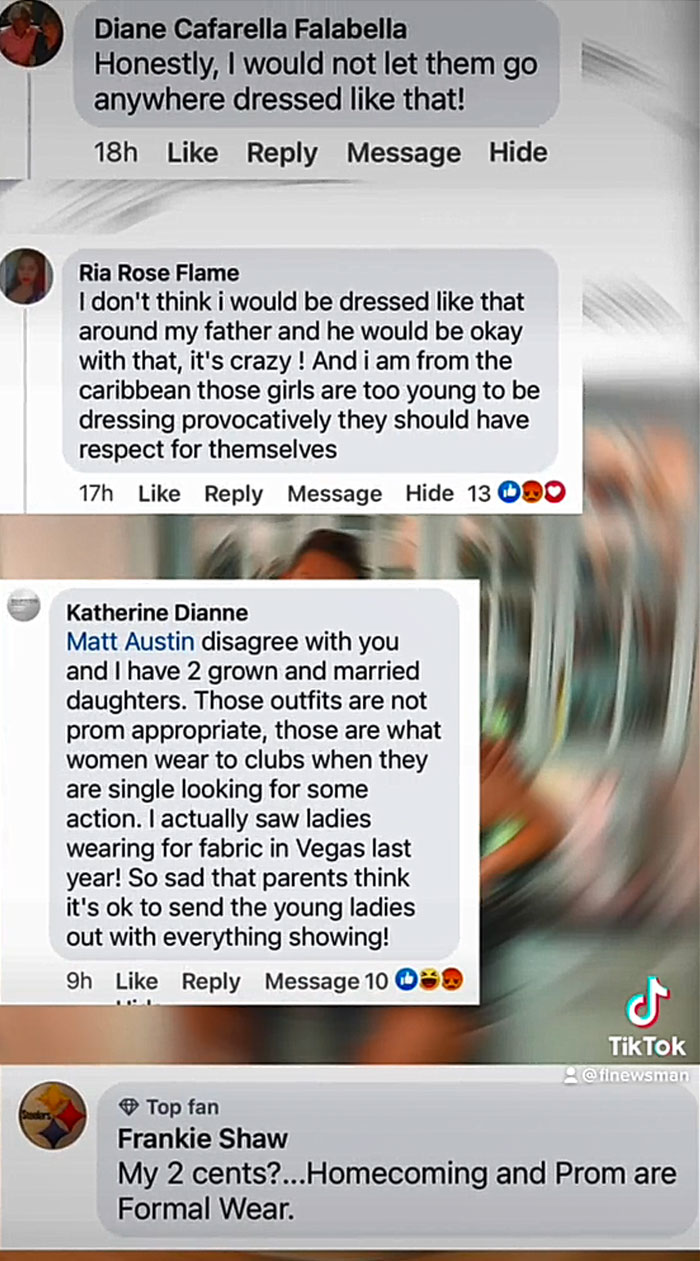 Many parents flooded the dad with disgusted comments 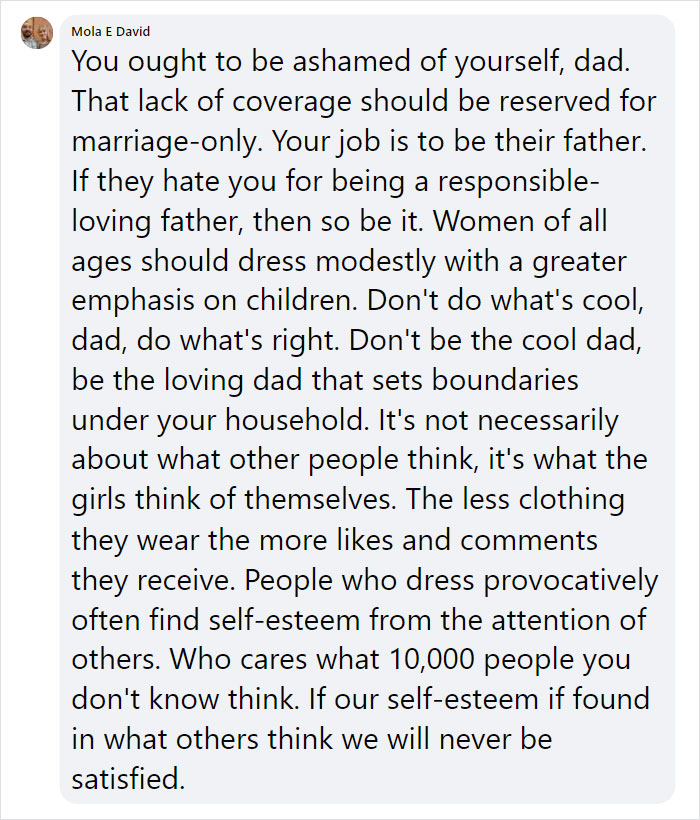 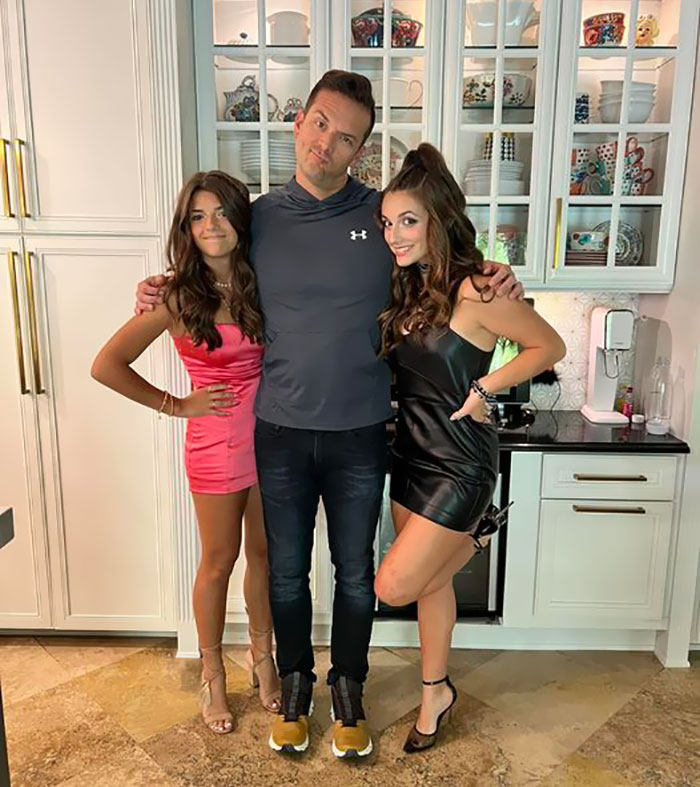 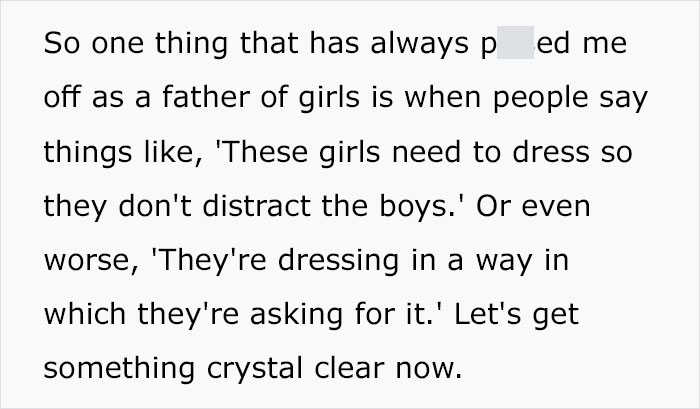 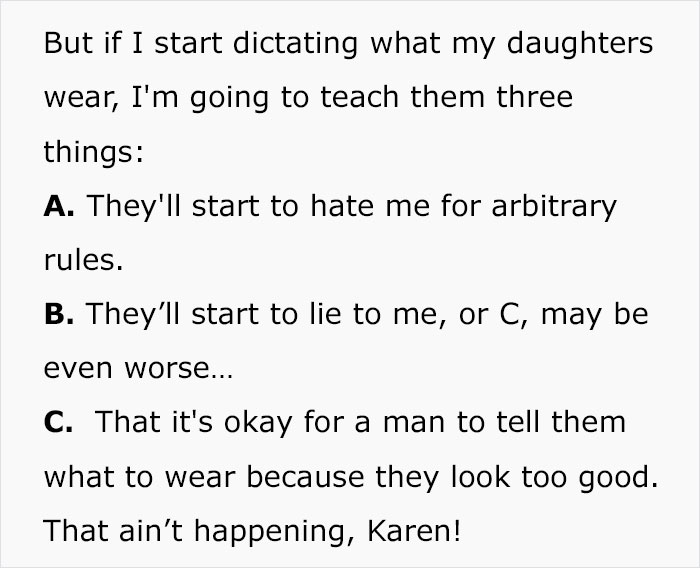 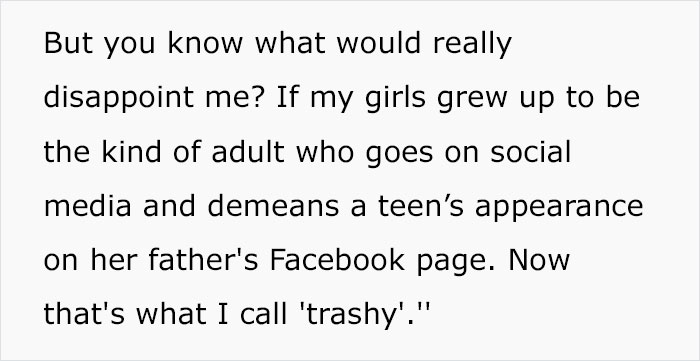 Meanwhile, other people thought that the girls looked beautiful 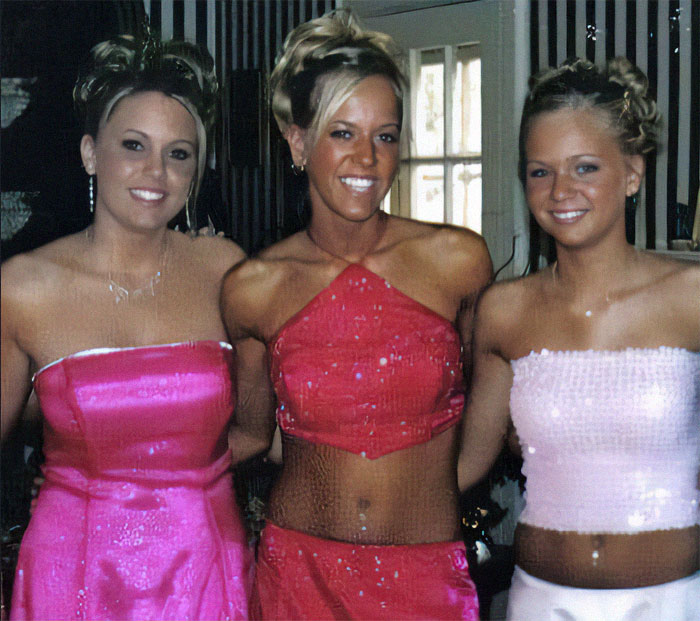 The post “It’s Not My Daughter’s Job To Make Sure Your Son Is Focused In School”: Dad Defends His Daughters’ Homecoming Outfits In A Viral Video first appeared on Bored Panda.