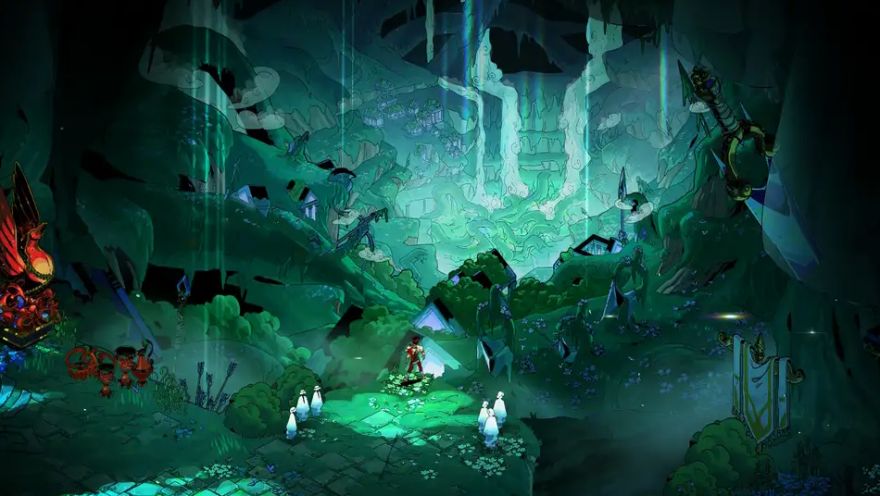 It wasn’t even staged on a game that provides a feature that could let its players film short clips or movies like Animal Crossing: New Horizons, no! Remember the roguelike game with the sexy, well drawn characters from Supergiant Games? Sure, Hades is obviously set in Greek mythology, so there’s no surprise that fans wanted to pay homage to its source material:

Six months in the works,the Iliad Project is a community reading of Homer’s timeless epic, initially streaming live on Twitch later this month. Leading the charge isWriste13, a Hades speedrunner who’s played the game since well beforeits official 1.0 release last September. (If you’ve kept tabs onthe game’s speedrunning community, you’ll recognize him as the champ of the Hermes Cup.) More than two dozen members of the community—from other speedrunners to actual Hades voice actors to some folks who just love the game—will participate. The Iliad Project even tapped Greg Kasavin, Supergiant’s creative director, to draft and read an introduction.

“The main goal is that the Hades community produces something like this…and that we get a nice wide swath of readers in terms of variety,” Wriste told me over a Discord voice call last week. “We have familiar names, likeJawless Paul, who is a YouTuber, and we haveCourtney Vineys, who did the voices [in Hades] for Dusa and Aphrodite. But we also have a lot of smaller streamers and some people who aren’t even streamers, or who barely have a social media presence. They just love the game.”