The month is drawing to a close, so you know what that means — a new Bored Panda collection of funny and relatable parenting tweets.

That’s right, just like in March, February, January, and the years before 2022, we’re continuing the no-filter series in an attempt to normalize every step of this highly demanding and equally rewarding journey.

After all, raising kids is more than dressing them up in nice clothes and taking the little rascals to play dates. There are the never-ending questions, the meltdowns, the wiping (faces, hands, butts, dribbles, snot, poo, vomit…), and, of course, the unsolicited advice from the twenty-something childfree ‘grownups’.

But moms and dads learn how to deal with all of this, and much, much more. They’re often sleep-deprived, tired, and have little time for their personal lives, and yet, they preserve.

So let’s take a moment to see what they go through and how they deal with everything. Continue scrolling and check out what parents had to say this April! 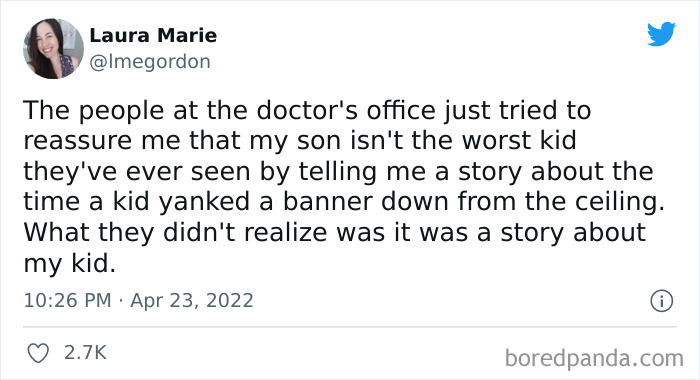 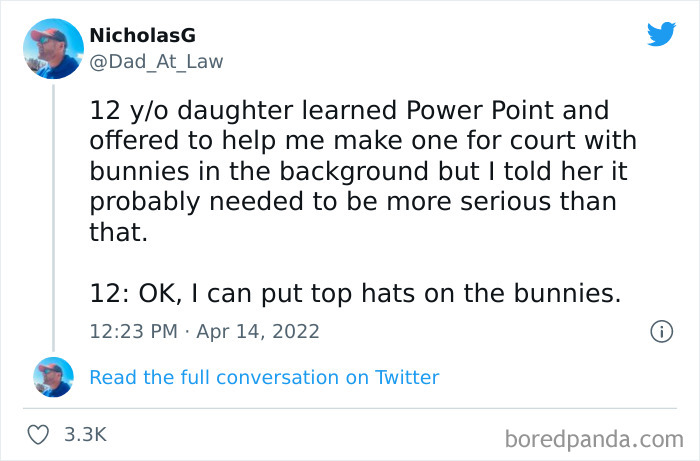 Naturally, all of the challenges that come with parenting make moms and dads ask themselves if they’re up for it. So we contacted broadcaster, lifestyle blogger, and parenting expert Vicki Broadbent, to ask her about the mindset that can make them brace for all the bumps along the road.

“I think confidence generally tends to come with experience but that shouldn’t apply to parenting as parents and guardians can read their babies and children’s cues and needs instinctively so you must trust your gut,” the woman behind the acclaimed blog Honest Mum told Bored Panda.

“Doctors have told me of many cases where the mum and dad had been correct in pursuing further investigations despite initial tests being negative only to find that, yes, there was indeed something wrong with their child. Mama (and Papa) knows best.” 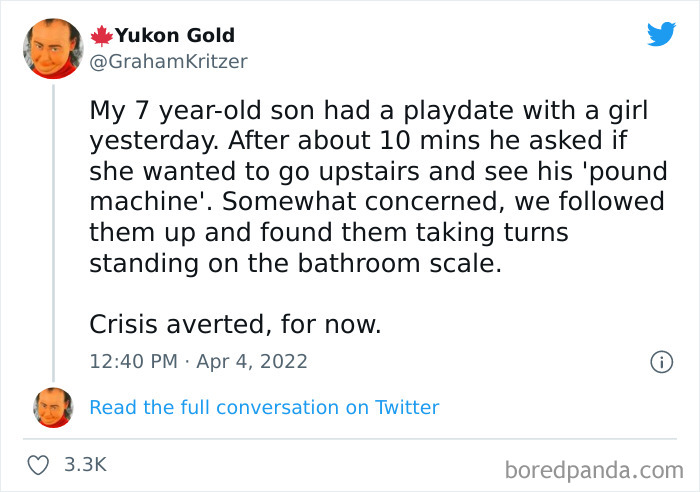 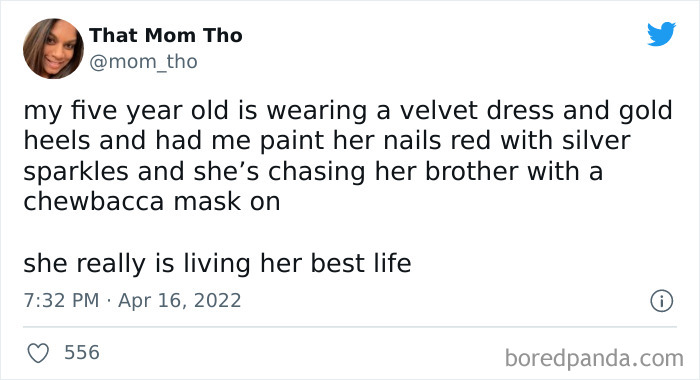 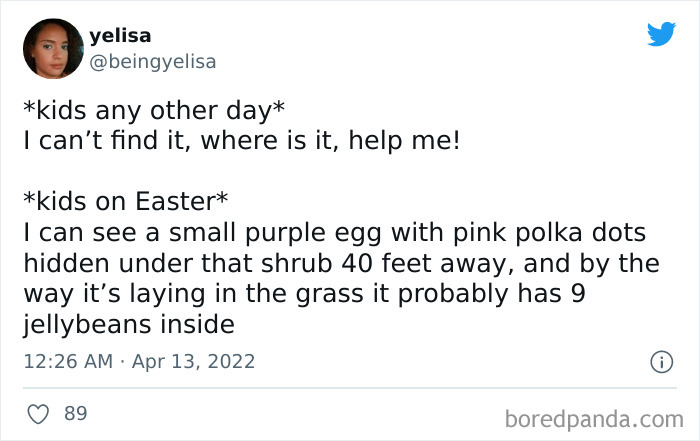 The bestselling author said parents are hyper-aware of their children’s needs because biologically they are built to keep the little ones safe and well. Knowing this should give them at least some reassurance.

“I always think mothers, in particular, are superhuman,” Broadbent added. “I’ve woken up in the night instinctively knowing something is wrong with one of my kids, only to find one has a fever, for example. I’ve even used my peripheral vision to prevent a car accident with my boys. Believe in yourself, no one knows their kid better than you do!” 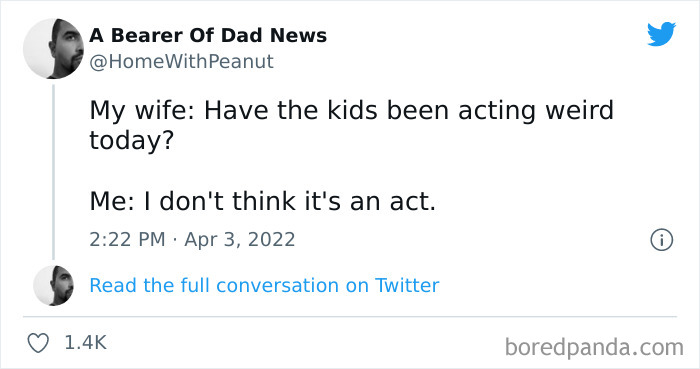 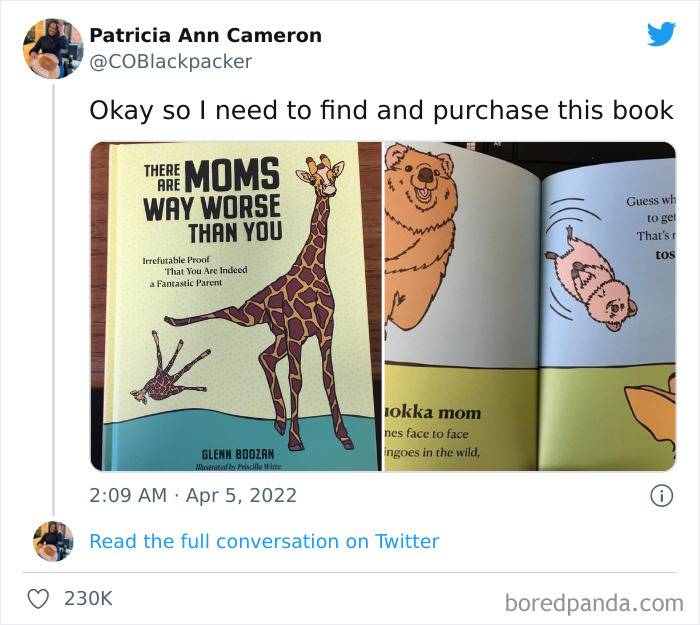 For everyone who wants to grow as a parent Broadbent suggests focusing inwards and working on their boundaries.

“People love to give unsolicited advice to parents so be open (some advice might be useful), polite but firm if you disagree, particularly if you feel family members are becoming overbearing,” she said.

“I would read a select few parenting books too to empower yourself (my book Mumboss (UK) / The Working Mom (US + Canada) is an informative, nonjudgemental read).” 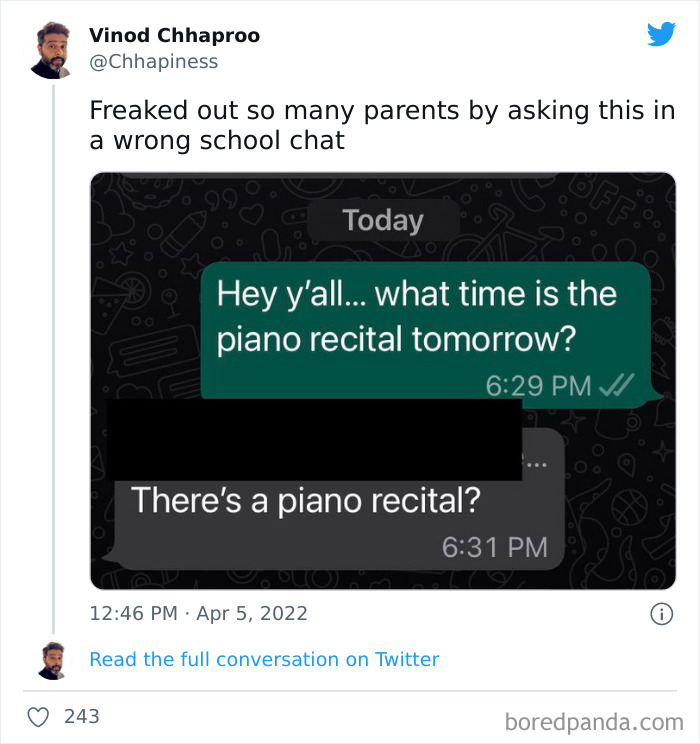 “I would also recommend considering therapy so you can heal from any past trauma … so you build your own self-worth and confidence, enabling you to raise your children confidently,” Broadbent said.

“Once you know yourself deeply and respect and love yourself, you can share that gift and those important skills with your kids.” 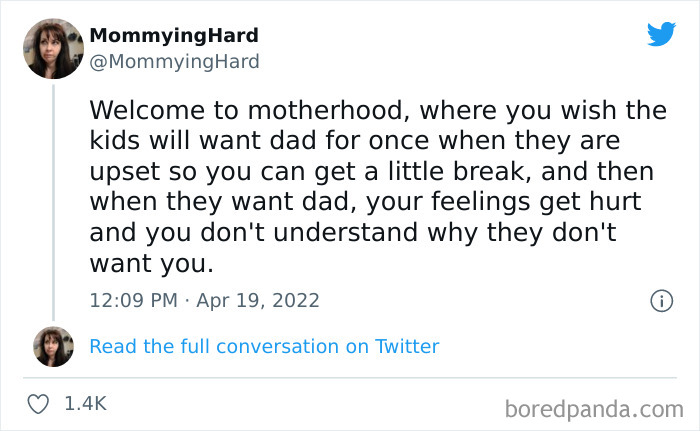 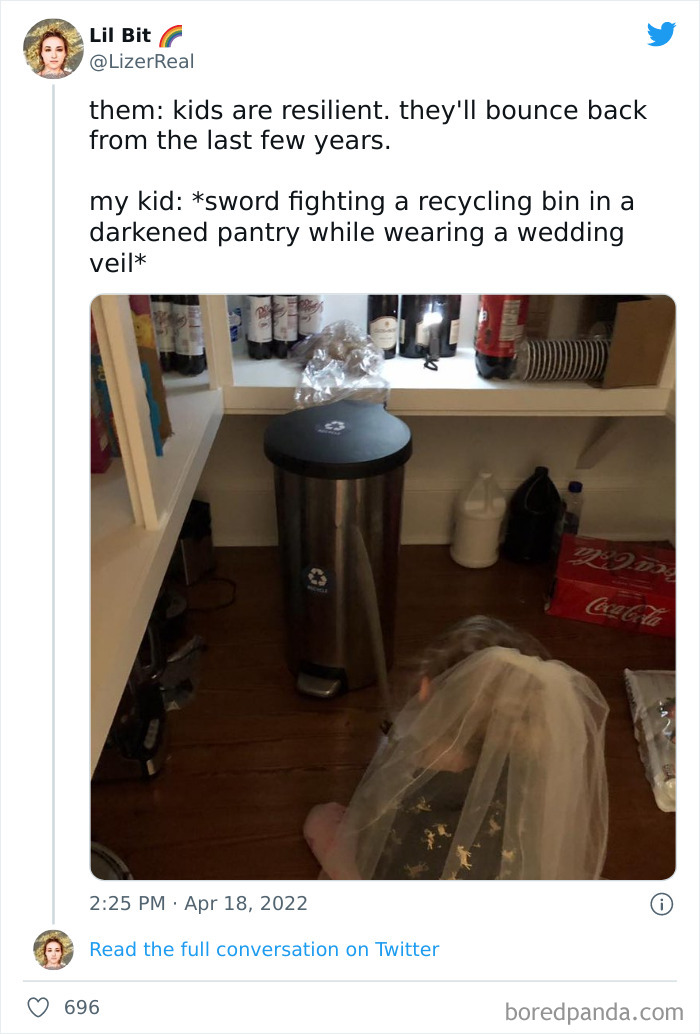 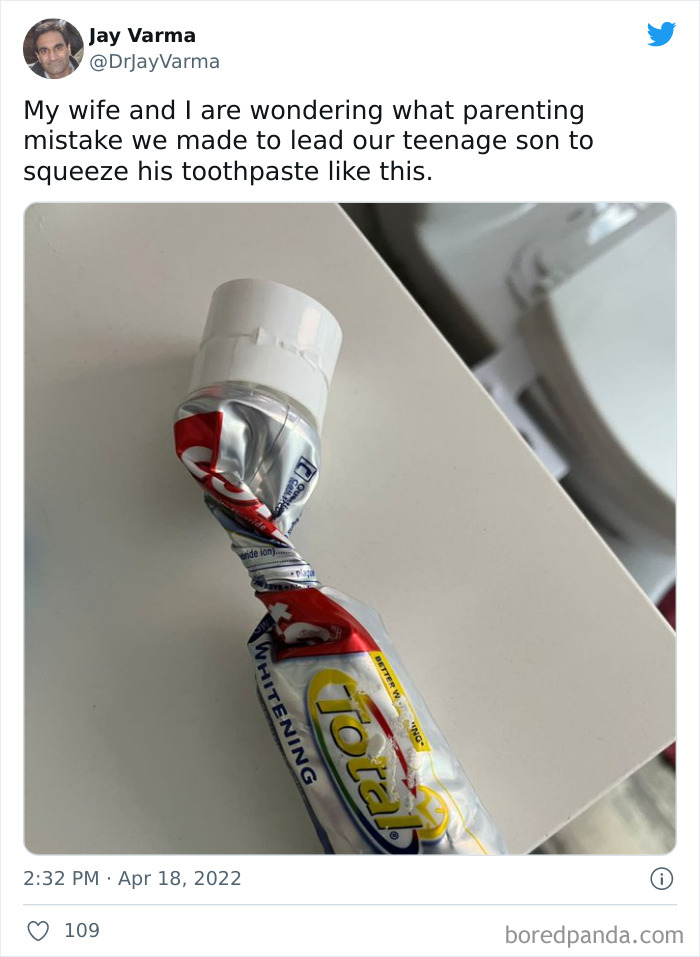 According to research by Lifetime Daily, one in three parents are more open to advice about jobs and education from their relatives than they are to those regarding lifestyle choices or their kids.

Interestingly, the site noted that Baby Boomers considered their family members to be less intrusive when it came to raising kids than Gen Zs (those born between 1996 and 2011). This is likely due to the concept of “helicopter parenting,” which first came about around 25 years ago. 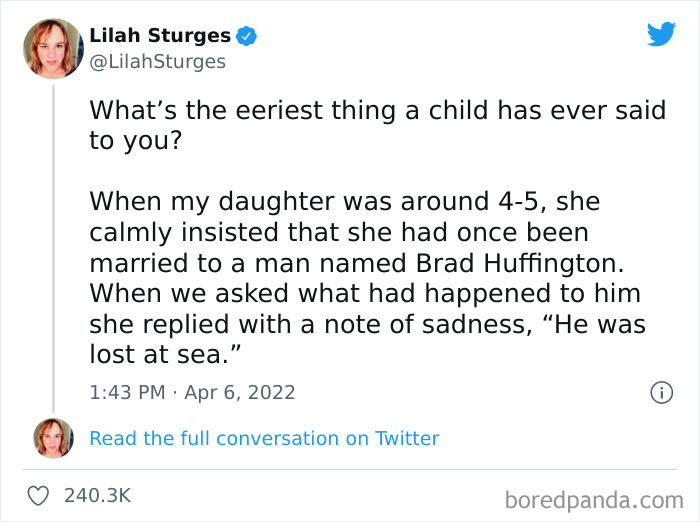 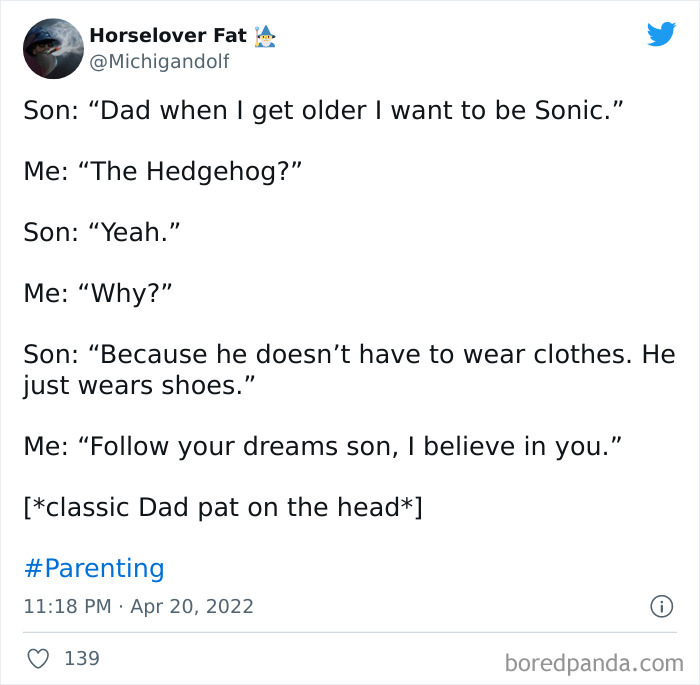 According to the survey, parents were considered the nosiest family members, followed by in-laws, extended family, and then siblings. However, those who were surveyed also said that parents’ advice was best received out of those categories, followed by extended family. 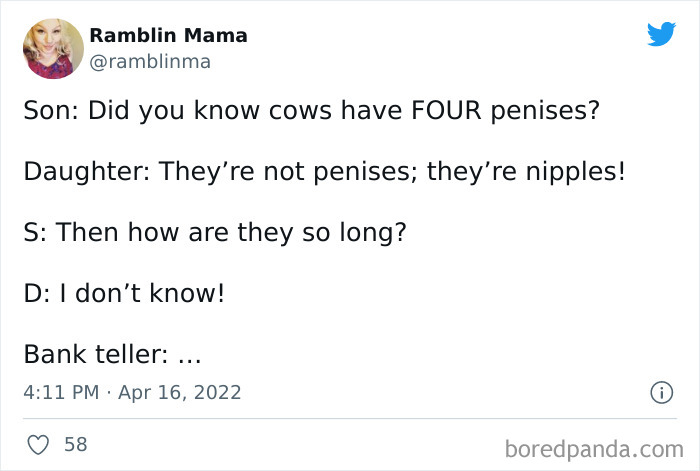 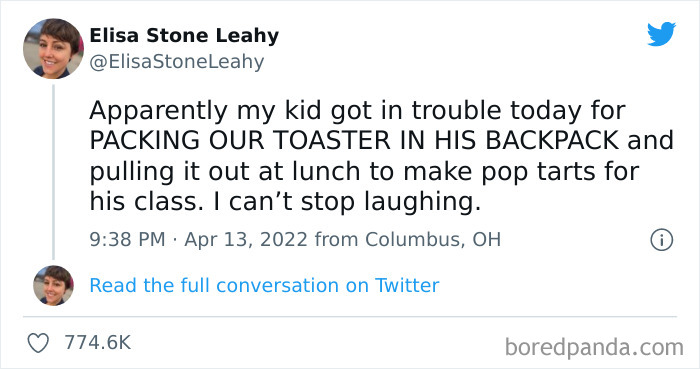 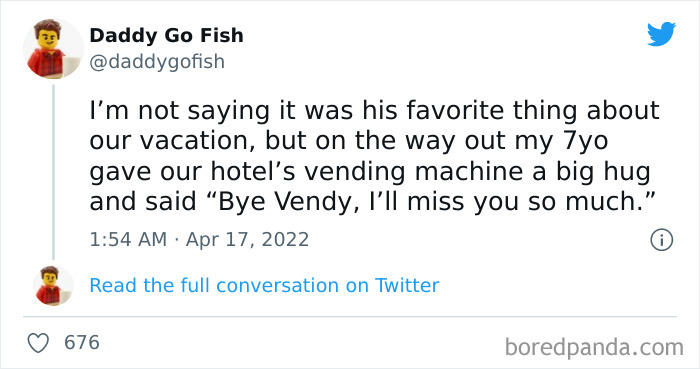 When it comes to outsiders teaching you how to raise your own kids, something that can be particularly frustrating, Broadbent thinks the best way to respond to them is with love and kindness. But also honesty. “I would gently make it clear that I prefer doing x, y, z, for example, but thank you.”

Parent-shaming isn’t harmless and it can be impossible to avoid. Luckily, solidarity (whether it’s expressed in real life or through Twitter) can be a good antidote against it. 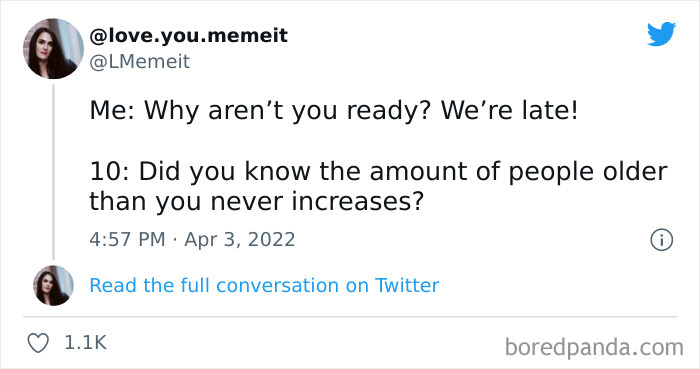 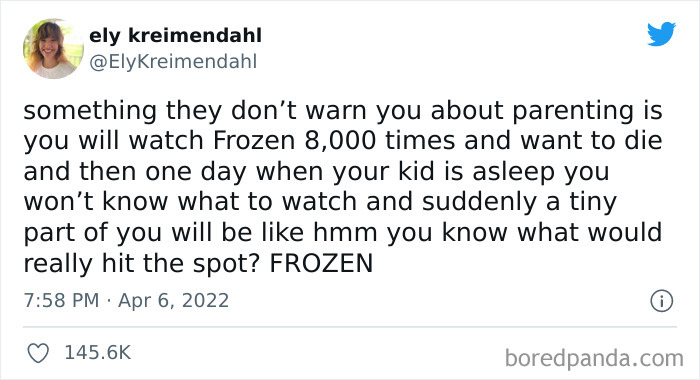 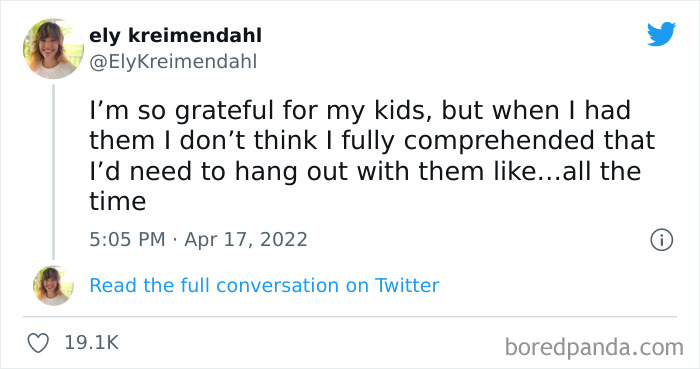 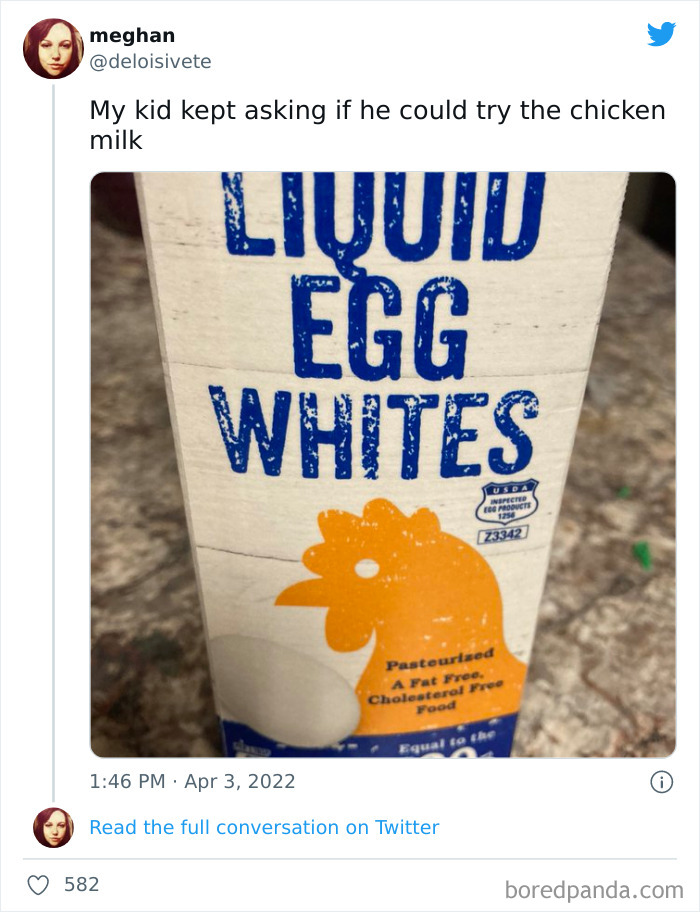