Candy, costumes, and pumpkins might be the theme with kids every October, but regular parenting doesn’t take any time off. The start of the school year is still visible in the rear-view window while we’re sugar-rushing towards Halloween. So being a parent this month has been extra challenging.

So much so that Bored Panda couldn’t help but compile the best and funniest parenting tweets this month to share with you. They’re ridiculously relatable, and life becomes so much better when you realize—hey, you’re not in this alone. Check out the tweets below and don’t forget to upvote the ones that you found to be the most hilarious. Got any quirky parenting experiences that you’d like to share with everyone else? Scroll down to the comments and tell us all about it.

We hope that you’ve got plenty of room for dessert, too! We know how much you love our monthly parenting tweet posts, so it’d be a sin not to remind you that you’ll find some more awesome content in our earlier articles here: September, August, and July.

Bored Panda got in touch with parenting blogger Samantha Scroggin, the creator of Walking Outside in Slippers, for a chat about being a parent. We were interested to get her opinion on whether someone can tell that they’re ‘ready’ to be a parent, as well as if it’s ever truly possible to be fully prepared for having kids.

“I can only speak from my personal experience on when the time to have kids is right. For me, I’ve always wanted to be a parent, and I made sure that any partner I ended up with (my husband) also wanted to have kids,” the mom and blogger revealed to us.

“Not wanting to have kids would be a deal-breaker for me. I’ve seen marriages fall apart when the spouses disagreed on whether to have kids,” Samantha said.

“But I waited until a year or so into our marriage when my husband and I both felt ready to try for our first baby. I was fortunate that the trying process only took a few months.” 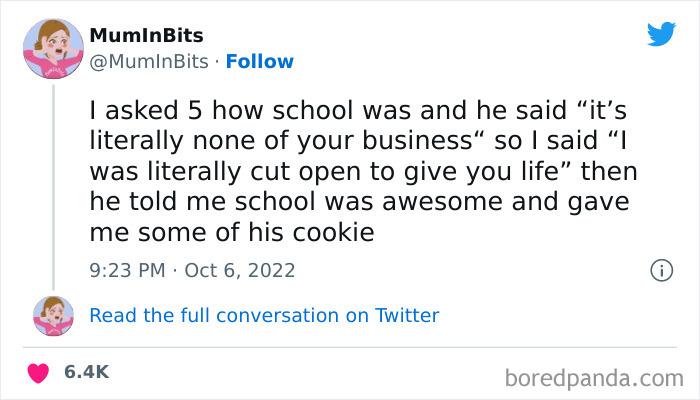 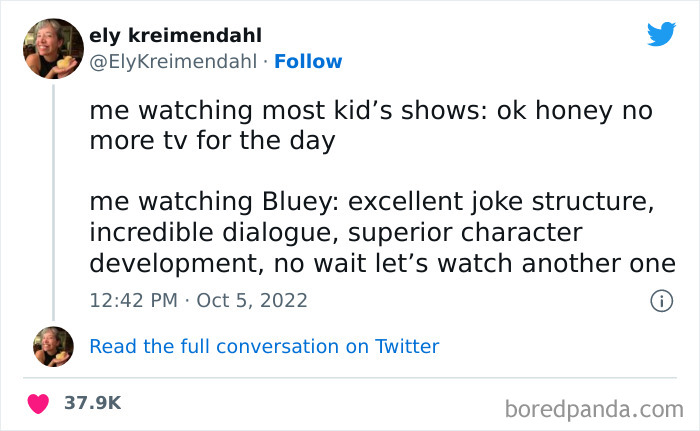 However much you think you can do and learn before the baby comes, you’ll never be fully prepared. That’s just the nature of parenting. A lot of what you have to do, you’ll just have to pick up through experience while ‘on the job.’ Probably any parent will agree, there is a vast difference between theory and practice.

“I don’t think anyone is ever fully prepared and comes pre-equipped to have children. It definitely is a learning-as-you-go process,” Samantha, from the Walking Outside in Slippers blog, told us.

“A lot of parenting, for me at least, has been trial and error. But I would suggest anyone considering parenthood make sure they are in a sound financial and emotional place before embarking on the journey if possible. Because the journey will be trying!” 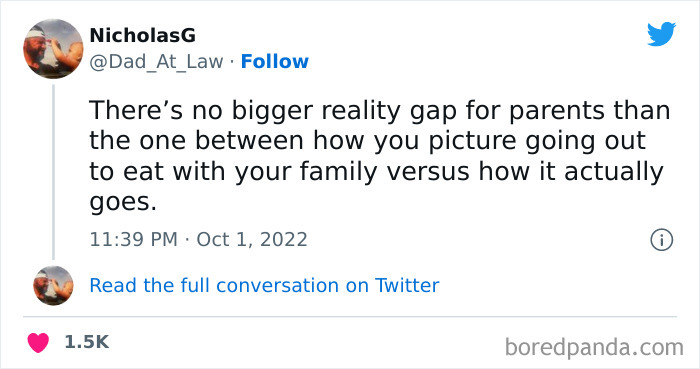 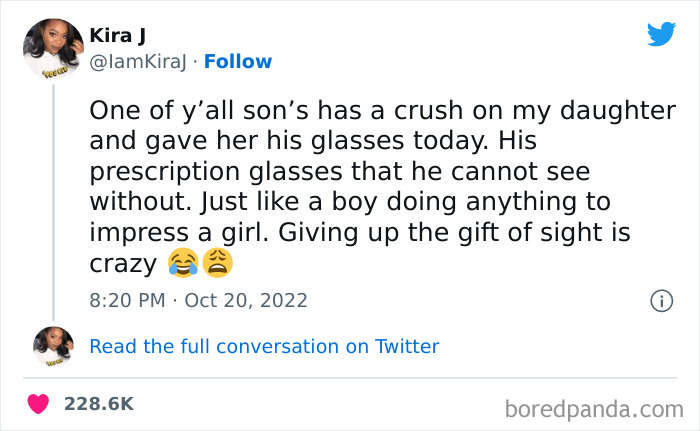 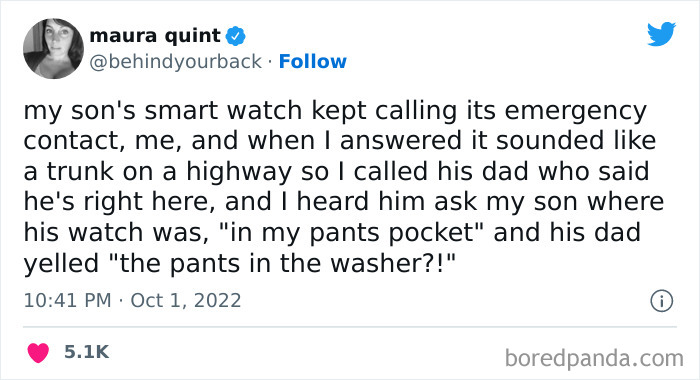 Knowing that there will be tough times ahead is part of what helps you get through them. Anticipating hardship allows you to mentally prepare yourself for mistakes, exhaustion, and (whether we want to admit it or not) plenty of tears.

And though practically every parent will have to make some sort of sacrifices after the birth of their first kid (leisure, friends, privacy, sleep), many feel like that’s well worth it, in the end.

Single mom Ariane Sherine, who has an 11-year-old daughter, told Bored Panda during a previous interview that becoming a parent was the best thing that she’s done with her life. At the same time, she noted that parenting is very hard work.

“Being a mum has improved my life immeasurably and taught me to put another person first and think of their needs before my own,” the mom told us. 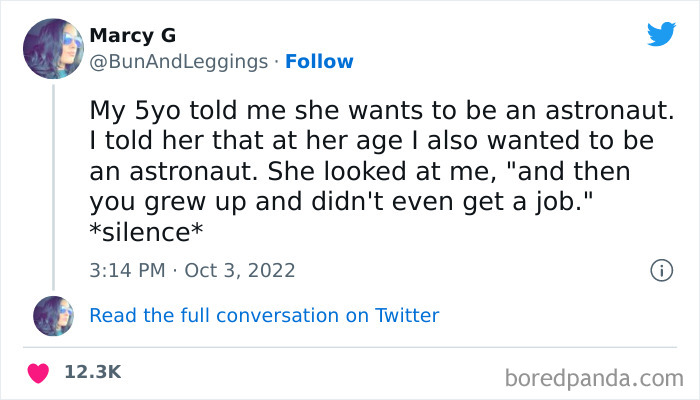 “She was a difficult toddler who would have giant meltdowns in the supermarket. She was also very active and wanted to walk everywhere (and swing on bars and somersault on railings!) which for a sedentary parent was exhausting,” she shared what her daughter was like growing up.

“She was incredibly curious, and walking anywhere would take forever as she had to examine every leaf and flower by the roadside and collect all the pebbles and sticks (and if I didn’t let her, she would scream and scream!). But that phase came and went and now I have a wonderful eleven-year-old who is my whole world.”

Ariane noted that people who are on the fence about having children ought to honestly ask themselves if they want them.

“I truly believe that’s essential to being a good parent. If you don’t love the thought of being a mum or dad, you’re likely to resent having to put your children first. Secondly, that love for them is what powers you through the difficult times—and there will be difficult times. So do it because you know your life wouldn’t be complete if you don’t,” she said. 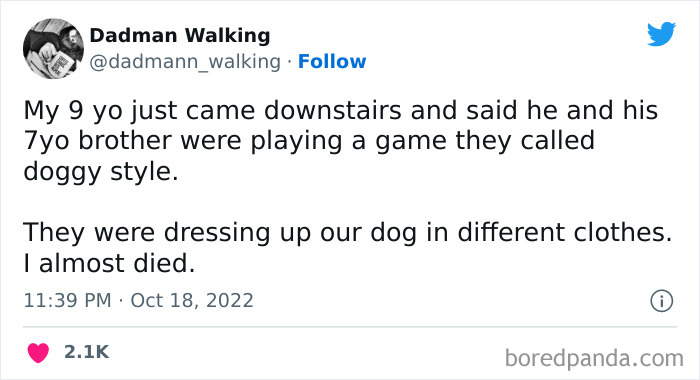 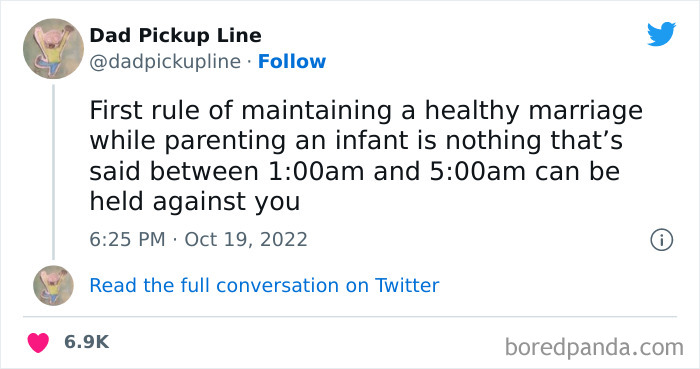 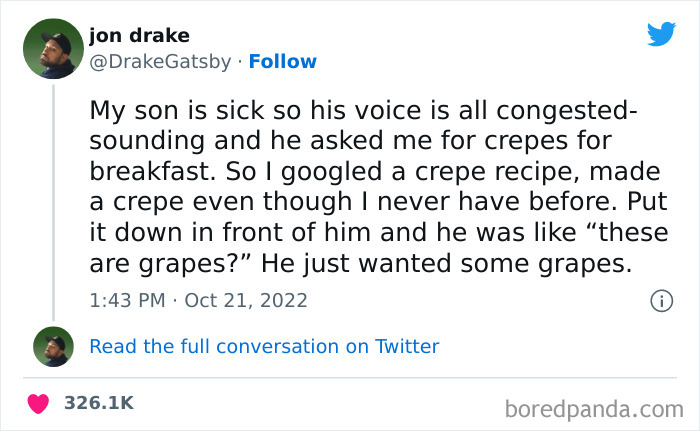 She highlighted the fact that nobody should have kids just to “tick a box” due to societal pressure. “Plenty of people are very happy and fulfilled without being parents. It just so happens that I wouldn’t have been one of them, but that doesn’t mean it’s not a perfectly valid life choice,” Ariane told Bored Panda.

Being a parent means constantly adapting to a growing and changing child. What might have been a very difficult phase for a couple of years can suddenly shift and you might find yourself with more freedom (though the reverse can happen, too). 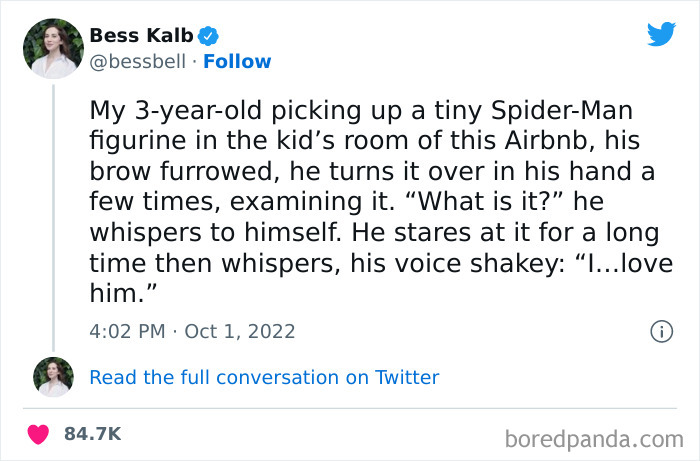 “Your kid will probably grow out of whatever behavior they’re displaying now. The first four years are the most difficult. But at age 4, they go to school, and then you get your life back a bit, for at least six hours a day. See if you can get some help each week, whether that’s grandparents doing a bit of childcare or paying a childminder. Use the extra time to exercise self-care and pamper yourself, whether that means having a massage or just a soak in the bath—do things you wouldn’t be able to do while looking after your child,” the mom suggested how we can all deal with exhaustion. 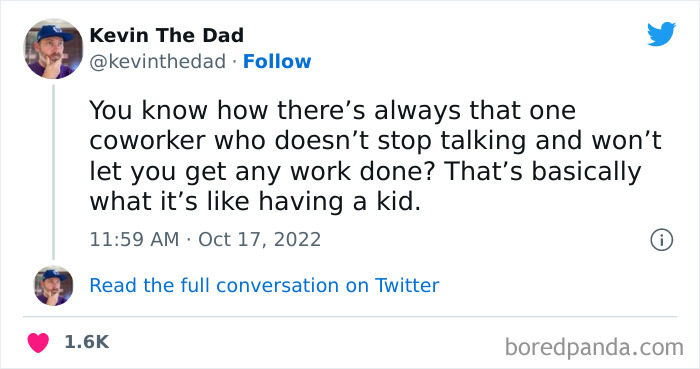 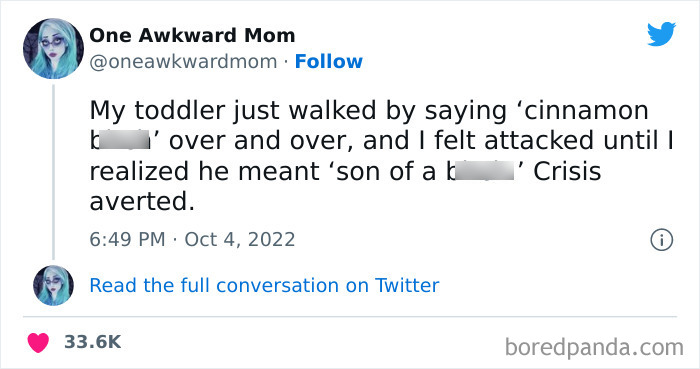 Having an open chat with your partner when you’re feeling overwhelmed or exhausted can work wonders, too. You can also reach out to your family, friends, as well as a counselor if need be. You have to have some sort of outlet for your emotions because things will be tough.

“You might not feel as though you’re doing a great job, but is your kid fed, clothed, warm, safe, happy, and loved? Then you’re doing brilliantly—cut yourself some slack.” 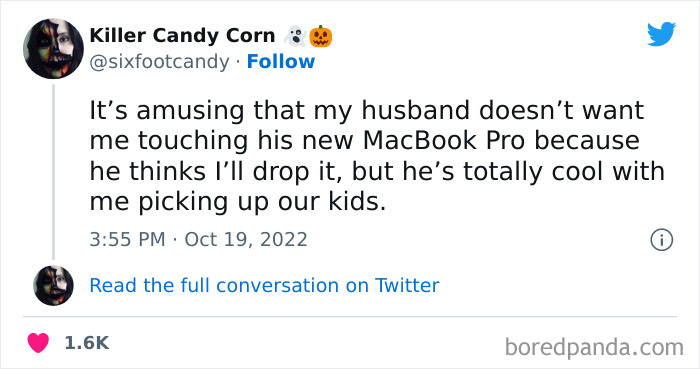 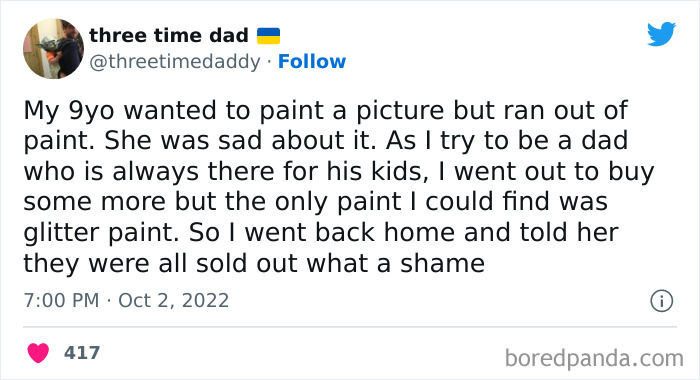 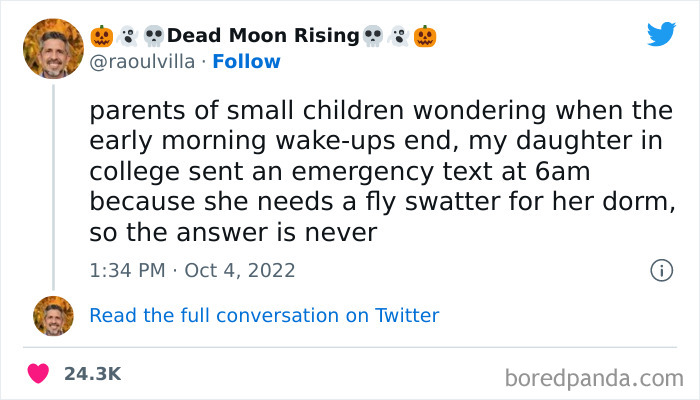 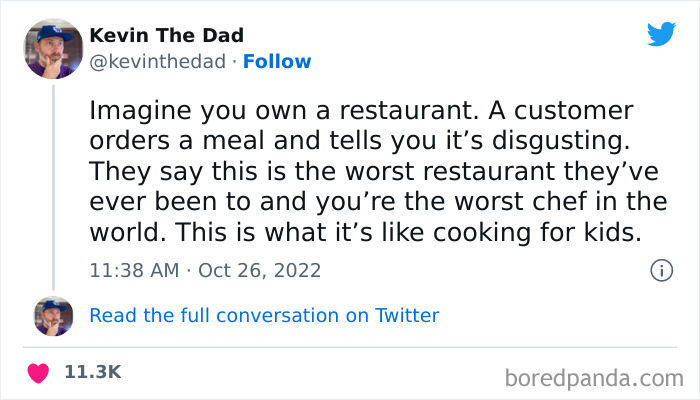 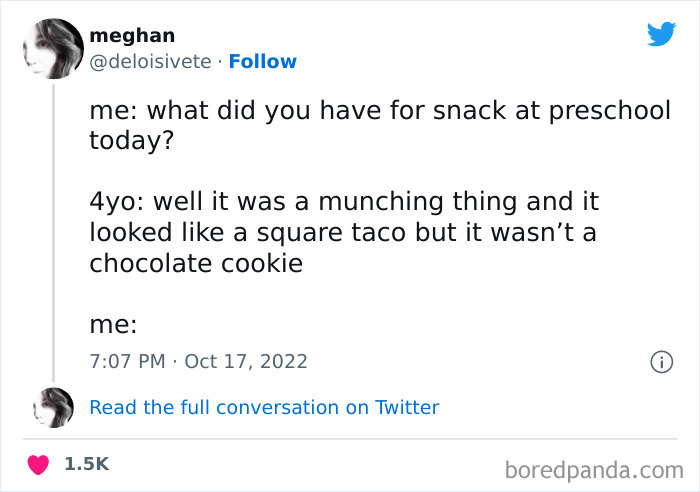 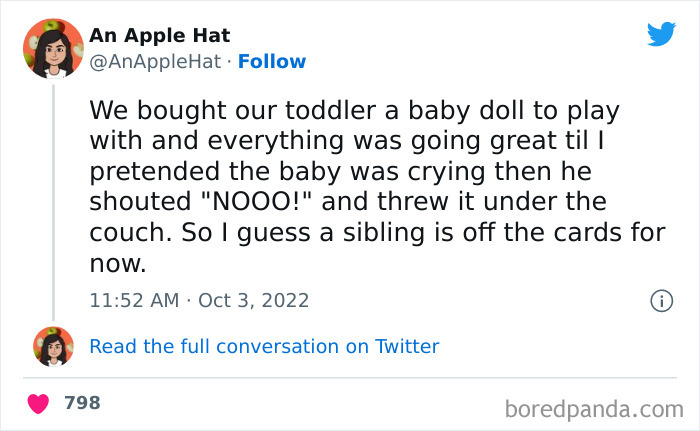 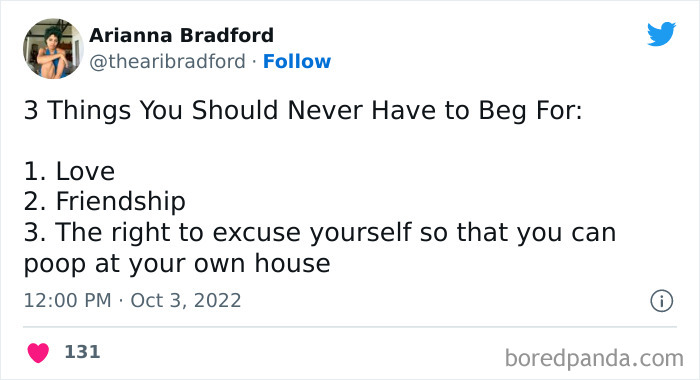 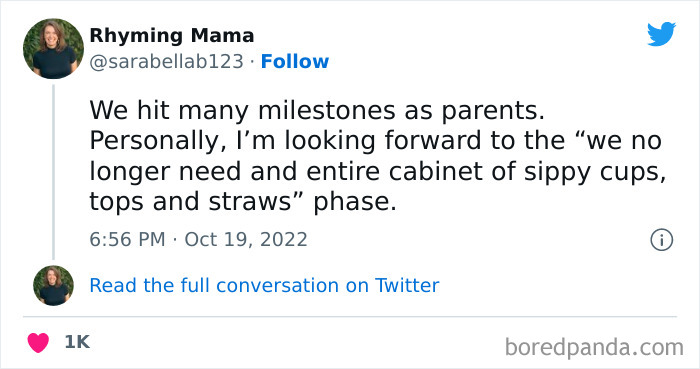 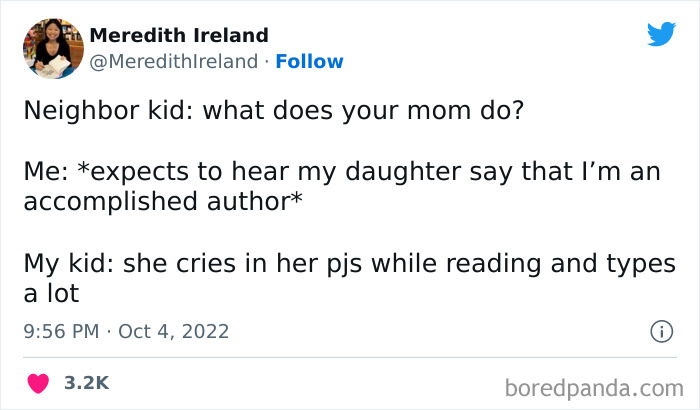 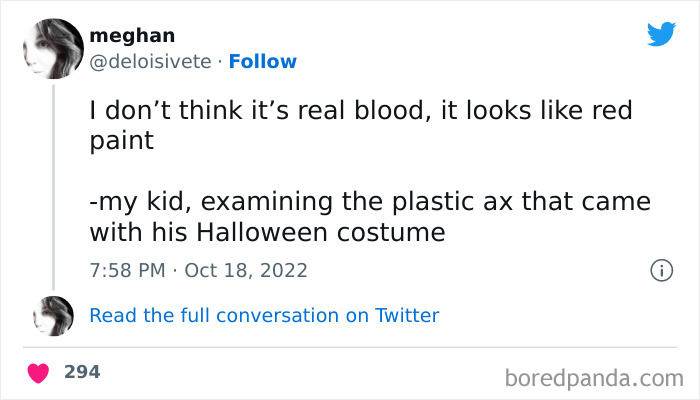 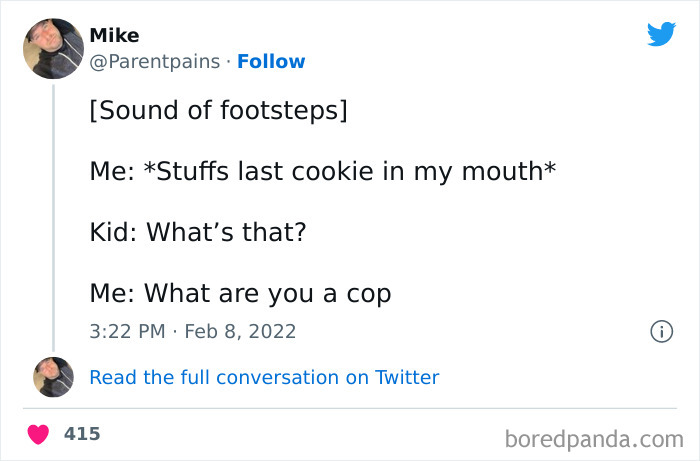 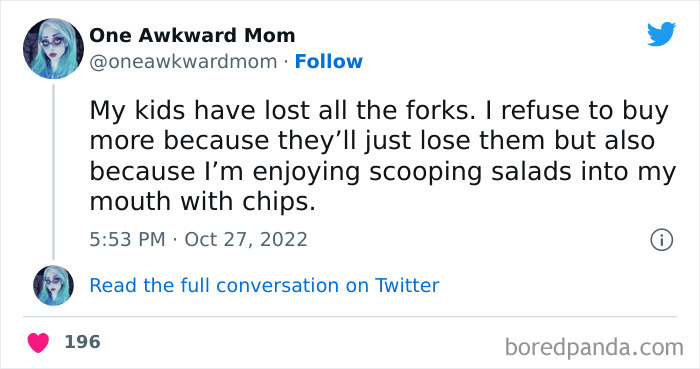 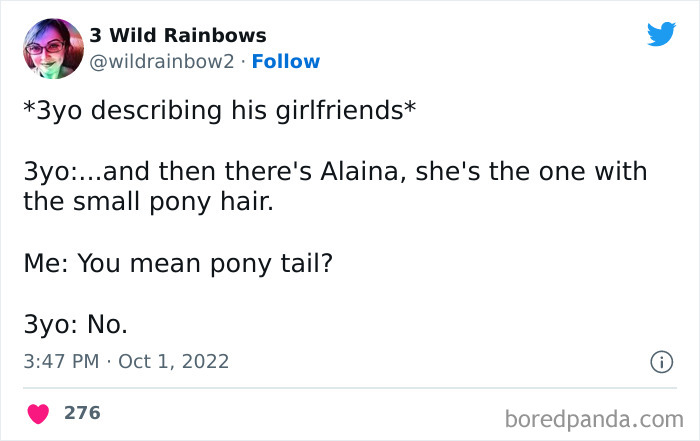 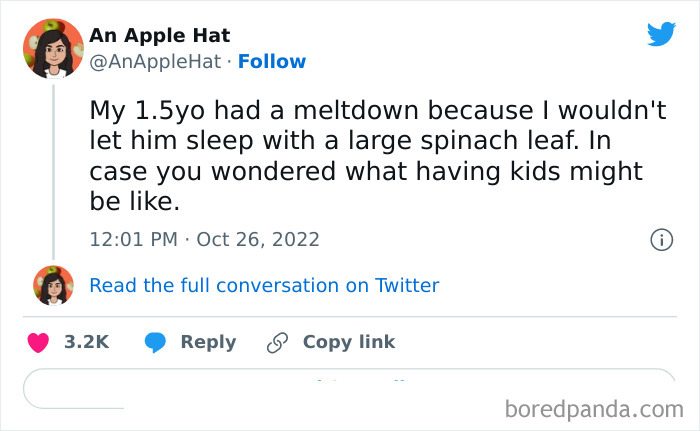