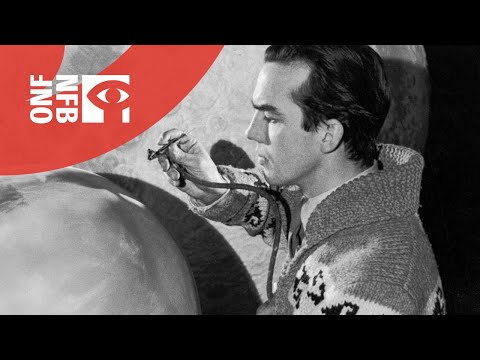 In 1960, the National Film Board of Canada produced a film that followed the work of Ontario astronomer Donald MacRae. Universe introduces us to the moon, the sun, nine planets, and further heavenly bodies. Here is what we knew of the universe before Hubble, before Voyager, even before John Glenn’s first orbital flight. A young filmmaker named Stanley Kubrick saw the film and was inspired to do a space movie, which became 2001: A Space Odyssey. He even used the narrator of the documentary, Douglas Rain, as the voice of HAL 9000. Read more about how Universe inspired Kubrick at Kottke.  -via Nag on the Lake