Unintended consequences of technology: As wireless earbuds have (supposedly) made lives better for thousands of consumers, they’ve also created a headache for railway workers in Japan. The country’s JR East rail company reports that “There were about 950 cases of dropped earphones at 78 stations in the Tokyo area between July and September, making up one-quarter of all cases of dropped items.”

Here’s why that’s an issue: In safety-conscious Japan, when you accidentally drop something off of a train platform, you never climb down there yourself; you notify a platform attendant. They are not allowed to climb off of the platform either, and safety regulations turn this into a two-man job: One attendant must serve as a safety lookout while the other tries to fish the dropped item out of the ballast (the gravel track bed) with a grabber claw. 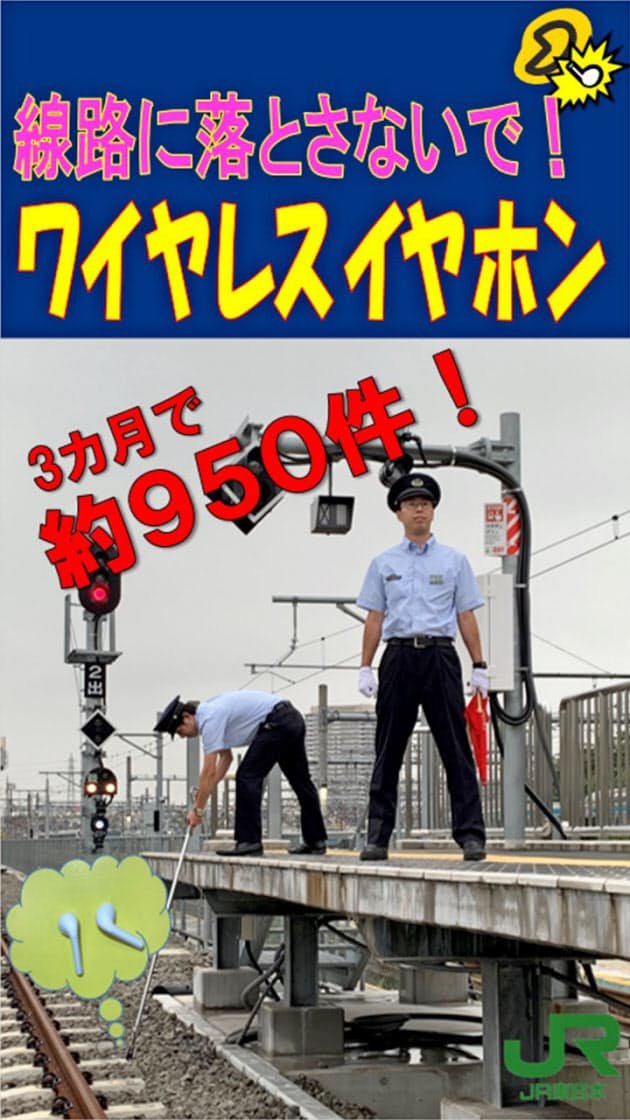 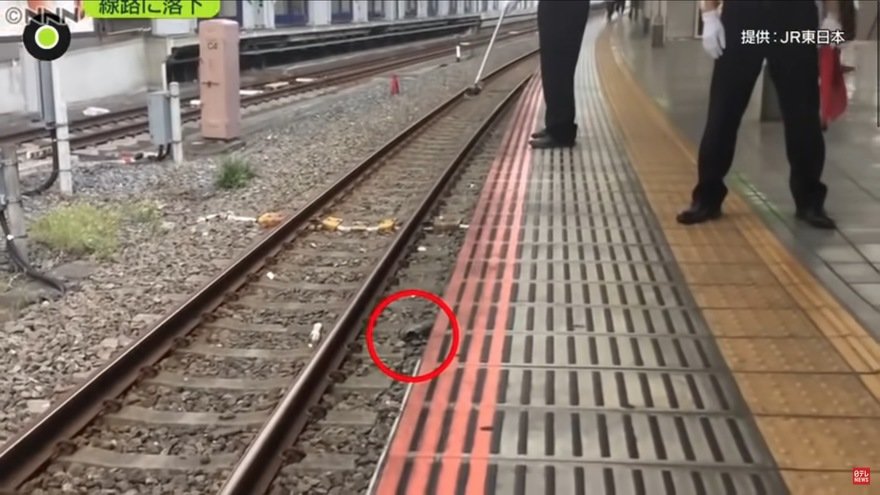 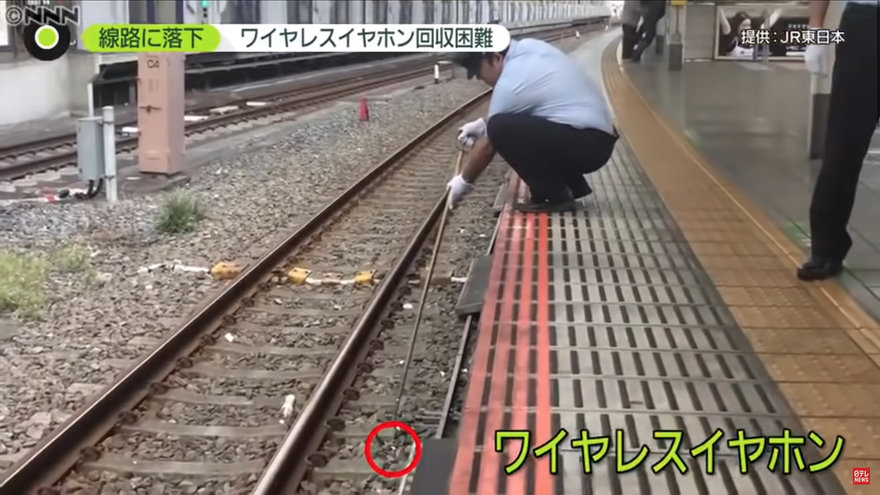 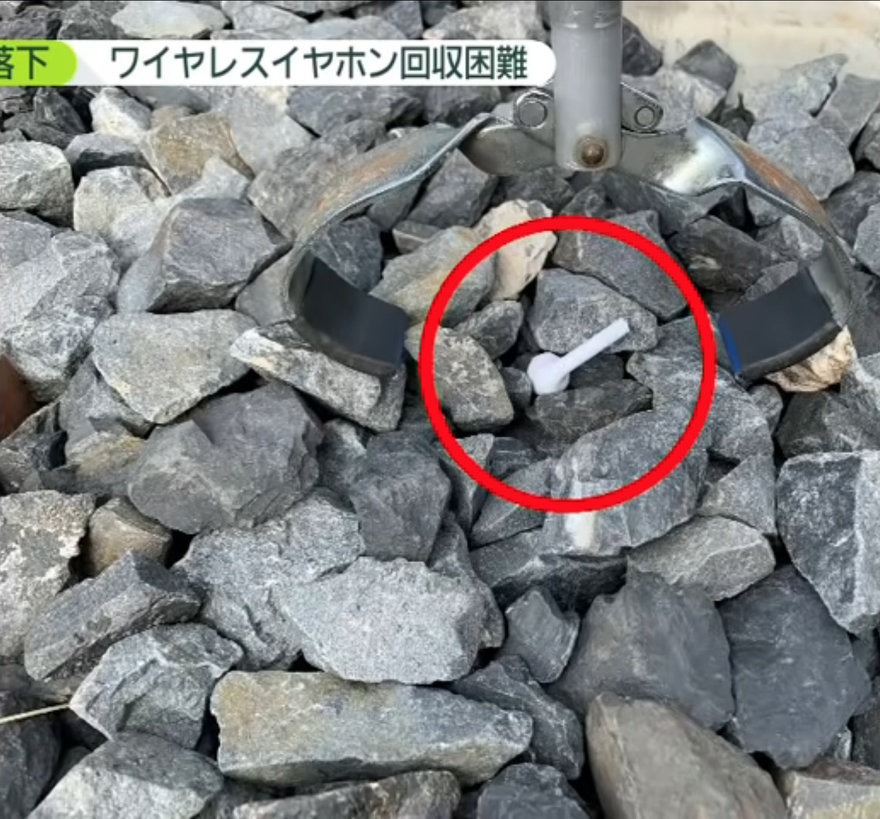 If you drop something big like a book or a bag, it’s no problem to grab it with the claw. But for a tiny wireless earbud, the worker must use the claw to pick up all of the rocks around the earbud just to create the space to grab it. 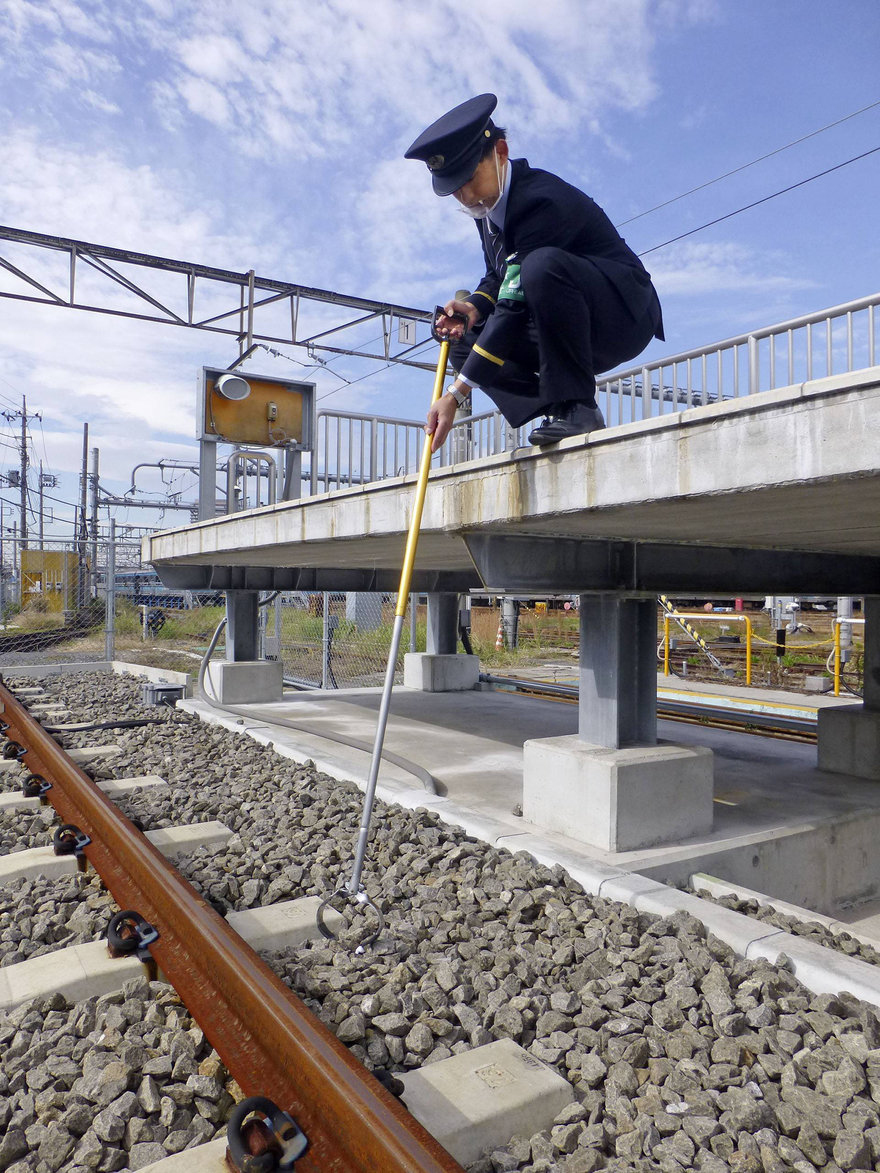 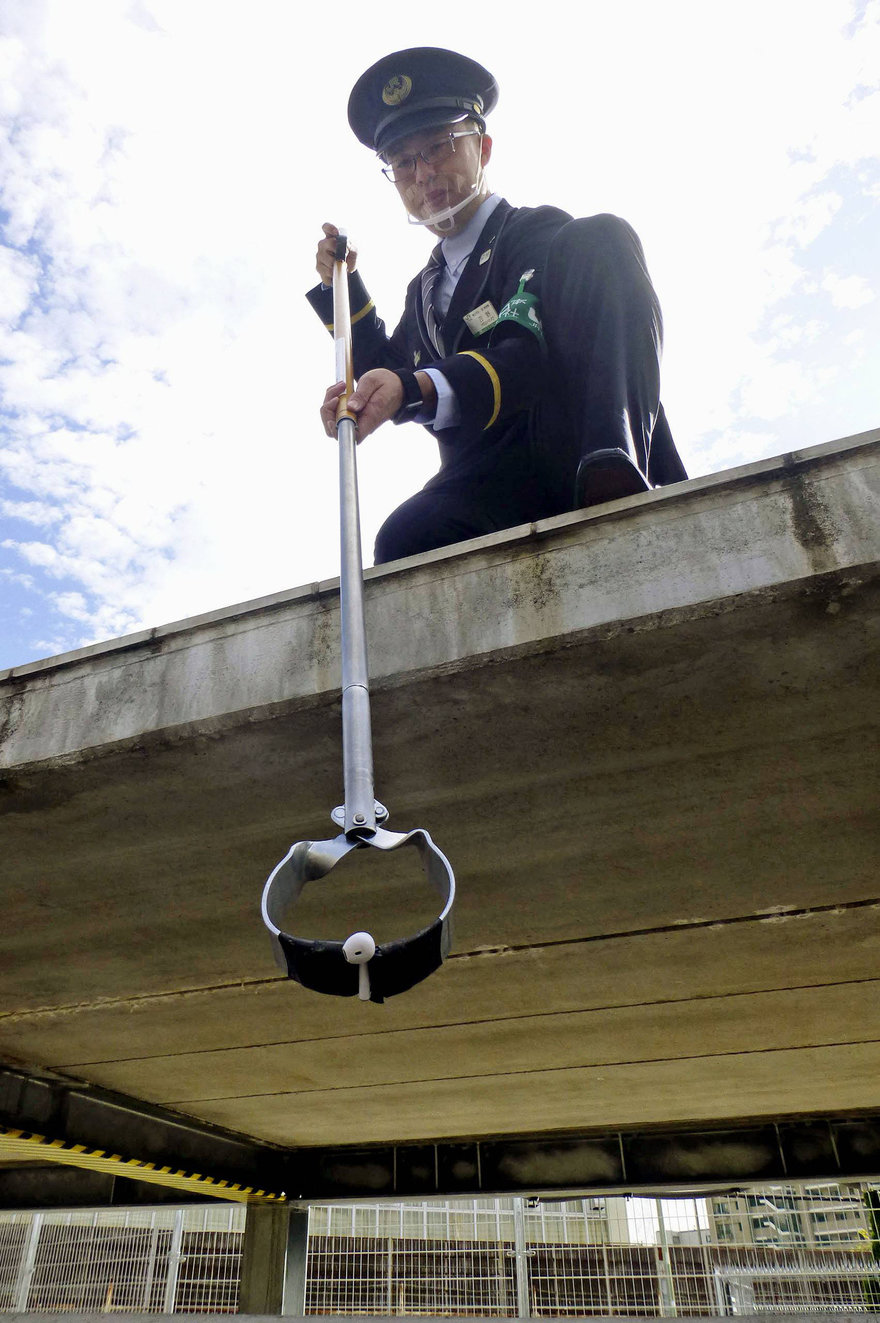 If they cannot get it, which is often the case, they must wait until the end of the day. Once the last train has left the station, the attendant is then allowed to climb down to the ballast and find the missing earbud. “It’s burdensome,” one worker told the Japan Times.

JR East tackled the problem with a public awareness campaign, anthropomorphizing wireless earbuds into a little dude that’s trying not to fall out of your ear: 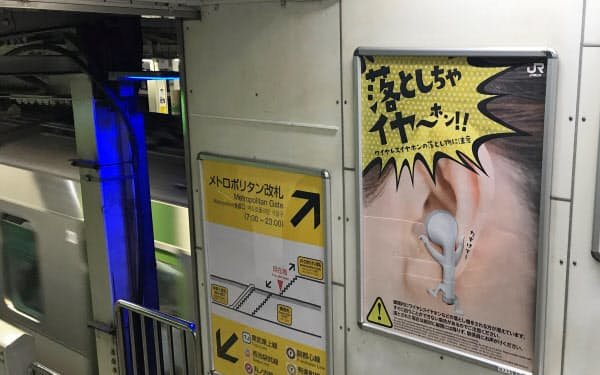 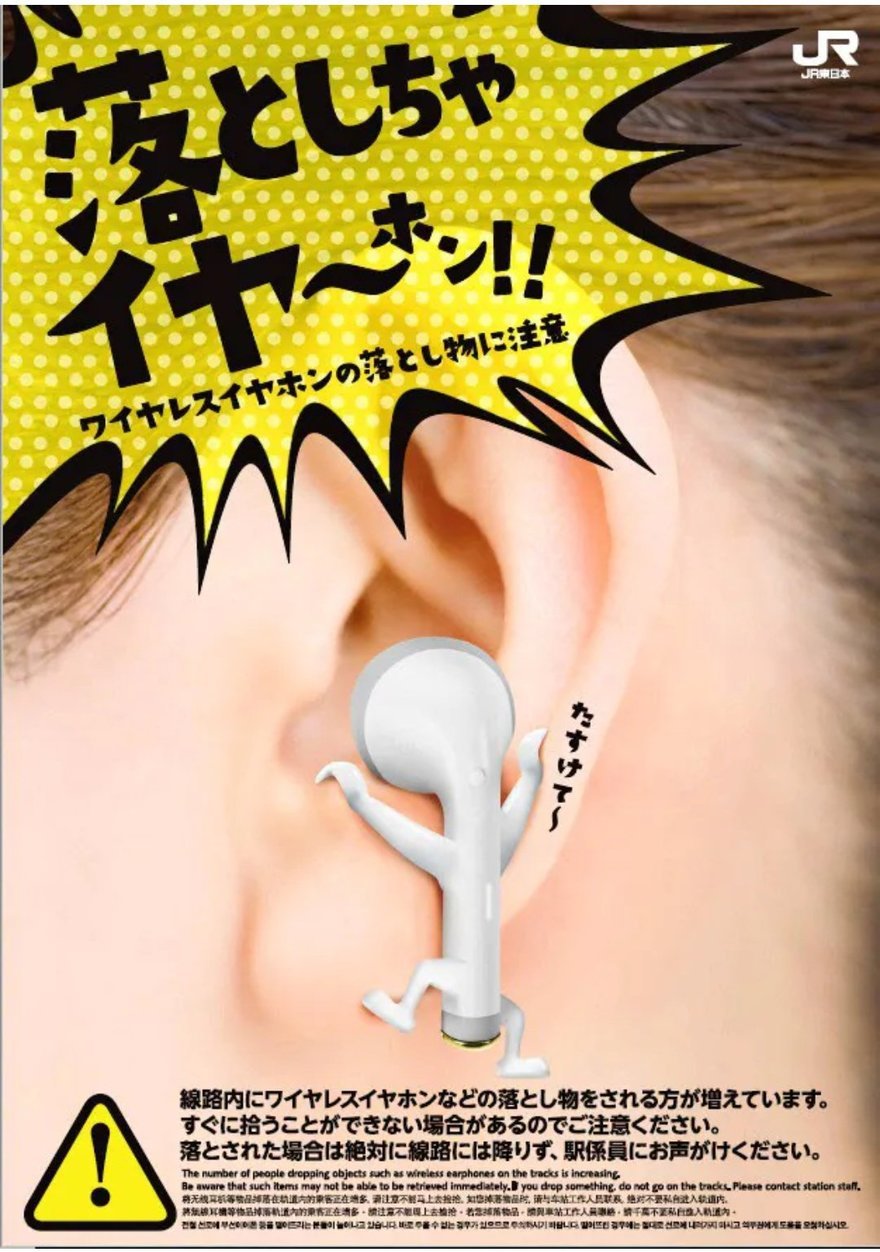 And letting you know what a pain it is for the attendants: 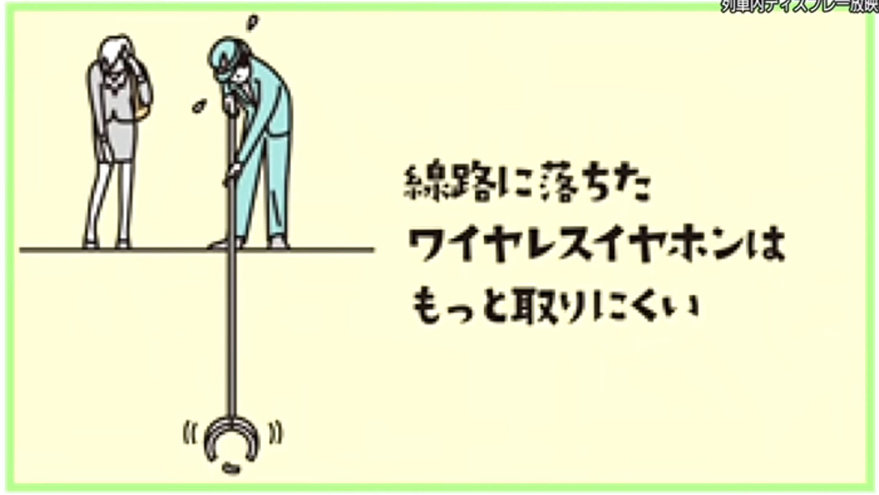 The company also contacted Panasonic and asked for help. Panasonic responded by modifying a cordless vacuum with little hollow fingers that aren’t strong enough to suck up a piece of gravel, but which do have enough suction to snag a wireless earbud. 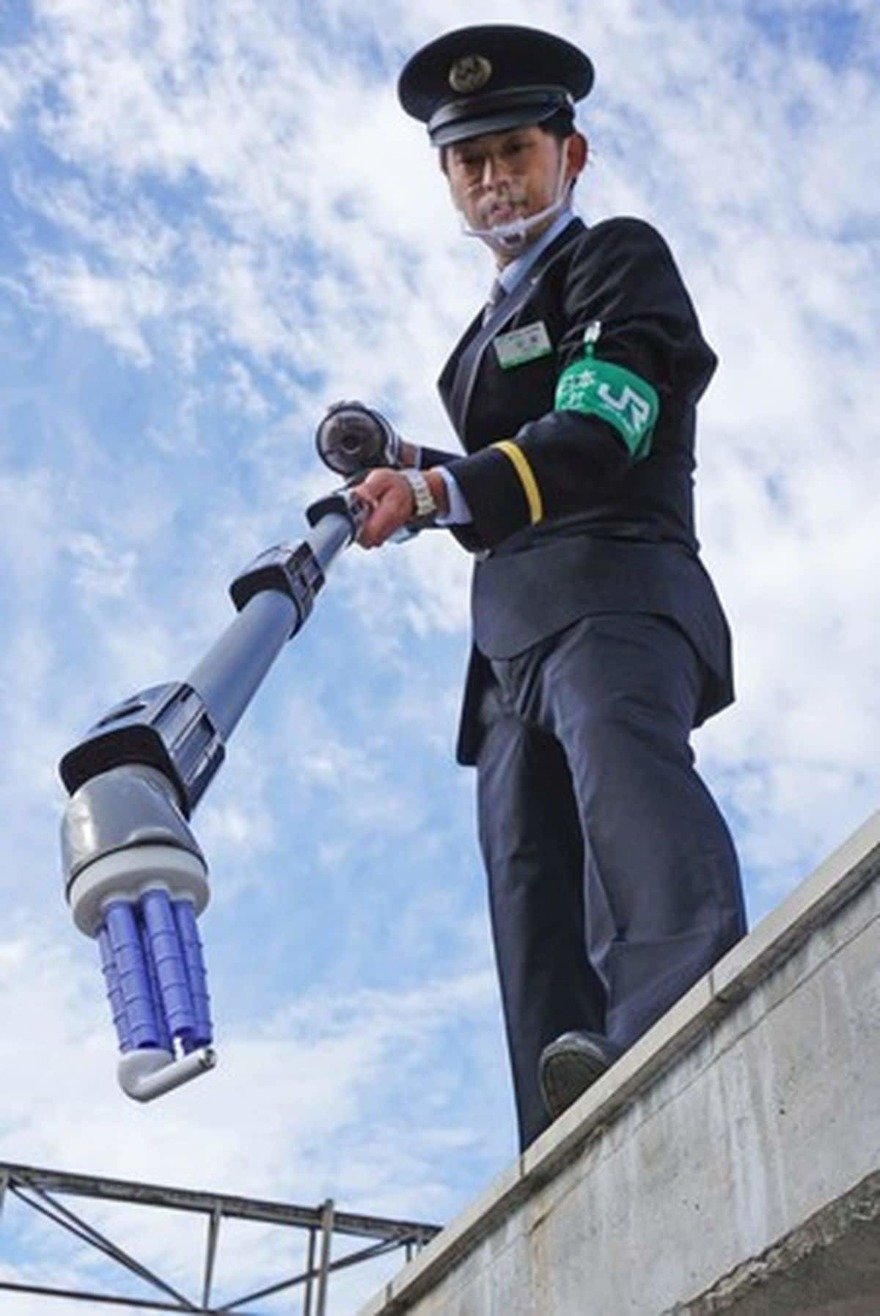 Here’s video of an easy retrieval (a shoe) and the chore of excavating for an Airpod, followed by the Panasonic vac in action:

Anyways, if I was one of the designers working on the first pair of wireless earbuds, I probably would not have anticipated this sequence of events.