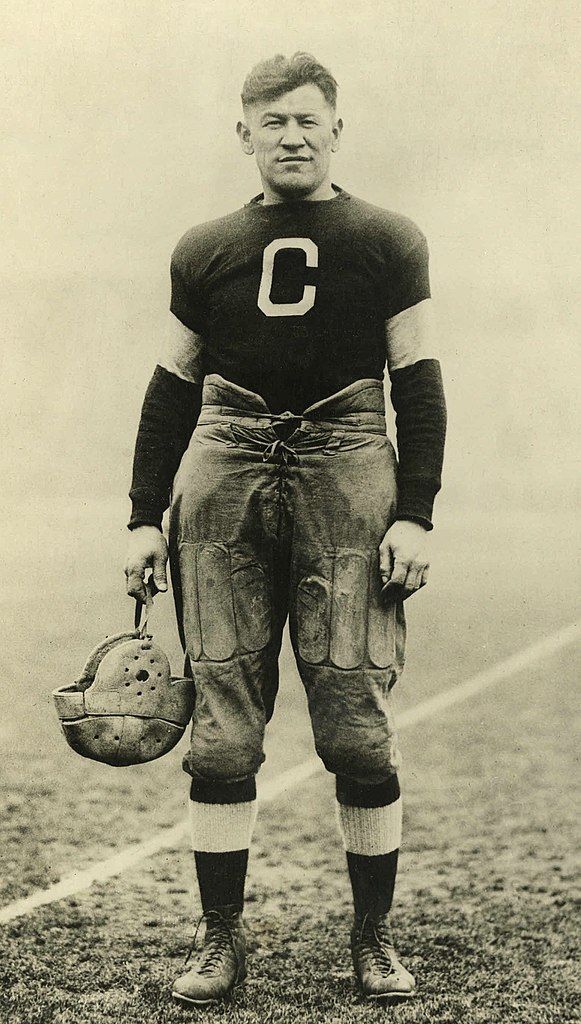 Jim Thorpe is often considered the greatest athlete ever. Born in 1887, he became a standout athlete in college football. Then he won the decathlon and pentathlon competitions at the Olympics in Stockholm in 1912. However, in 1913, the International Olympic Committee stripped him of his medals because he had spent two summers playing minor league baseball during college, for which he was paid as little as $2 a game. There were strict amateur guidelines in effect at the time, although many assumed that racism played a part, as Thorpe was a Native American. The IOC had not followed its own rules that said a disqualification must be made within 30 days of competition. Thorpe went on to play professional baseball, football, and basketball (all in the same years), and also worked as a coach.

In 1982, the IOC reinstated Thorpe’s Olympic victories, but listed him as a co-winner along with the second-place athletes in both events. On Friday, the 110th anniversary of the 1912 decathlon, the IOC voted to correct the record and designate Thorpe as the sole gold medalist in the 1912 Olympic decathlon and pentathlon events. The change is the result of a painstaking two-year campaign that you can read about at AP. -via Digg