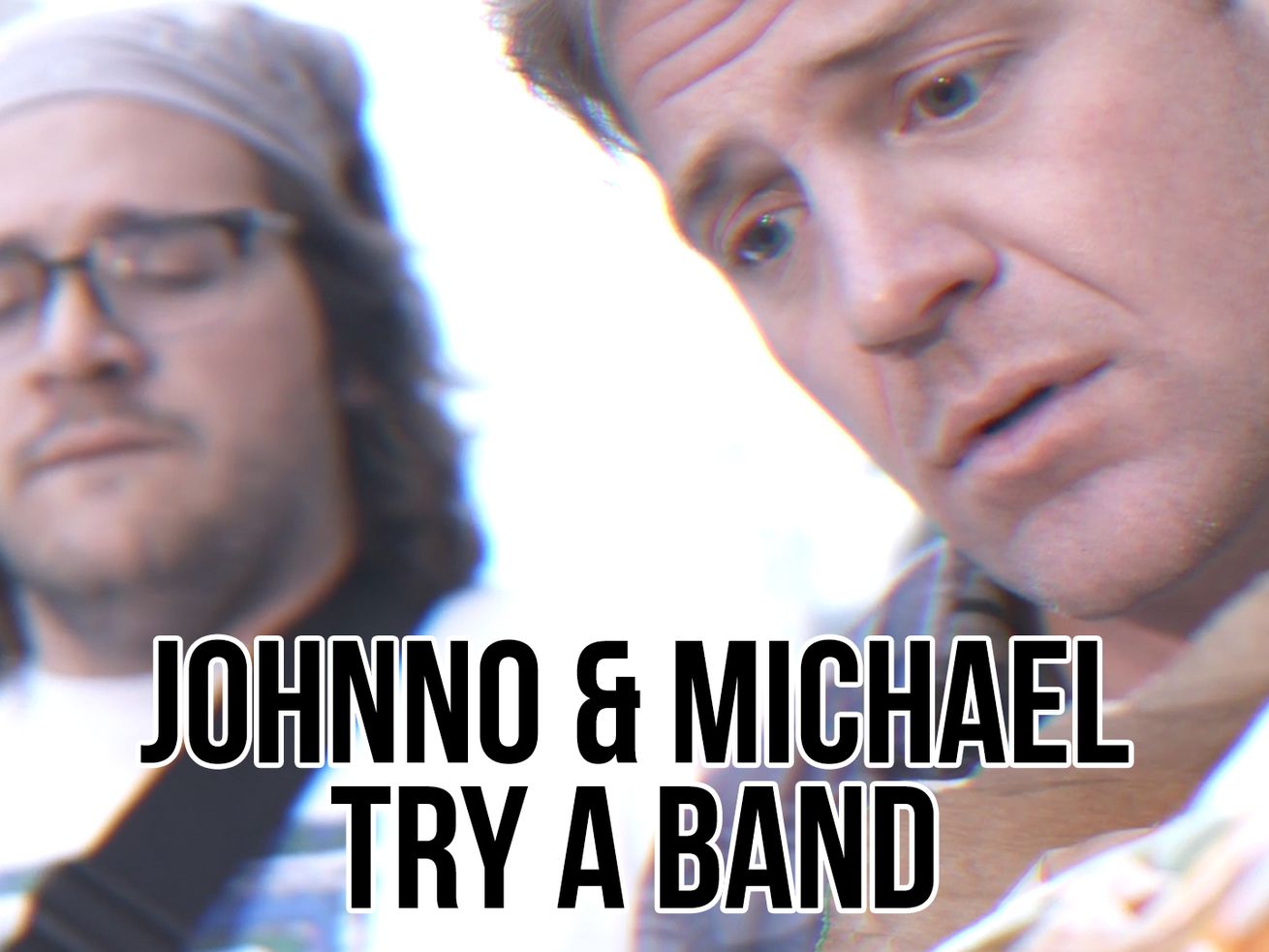 Being successful in the music industry is hard, but even harder when you’re drummer is a cheesy gordita crunch

Johnno and Michael are determined to make it in the music industry.

But when their drummer, Rodney, gets hit by a taco truck and dies, the two lose their creative edge and decide that the band can’t make it without their Mexican-food loving bandmate.

Even though Johnno and Michael have given up on their billboard dreams, the universe hasn’t, because suddenly – BOOM: Rodney is BACK! Well, kinda: he’s been reincarnated as a cheesy gordita crunch – but nonetheless – he has RETURNED!

HOWEVER, these’s one small issue: since Rodney is now a cheesy gordita crunch, he doesn’t have arms or hands, which means he can no longer be the band’s drummer.

BUT – Rodney’s delicious presence alone is inspiration enough, because the sight (and smell) of Rodney inspires Johnno to pitch what will the band’s biggest hit:

♪ You got hit by a taco truck ♪

♪ Why did you not look both ways ♪

♪ The lack of safety just does not pay ♪

♪ But you got hit and your body rolled ♪

♪ Into a truck ♪

♪ And it fucking killed you ♪

♪ It fucking killed you ♪

♪ Hike up your taco a little more ♪

♪ And show your world to me ♪

♪ Hike up your taco a little more ♪

♪ And show your world to me ♪

Unfortunately, the song doesn’t jive well with Michael and Rodney because RODNEY HAD JUST DIED, so not only is the song insanely insensitive to Rodney’s untimely death, it is clearly trying to use Rodney’s death to propel the band to rock-and roll-stardom. Even worse, the song is a very clear ripoff of Dave Matthews Band’s “Crash Into Me.”

Even though the reincarnated cheesy gordita crunch Rodney doesn’t have body parts, the creatively bankrupt song Johnno pitched was so offensive, Rodney finds a way to storm off, slam the door, and never speak to Johnno or Michael again.